When it comes to local country music artists, few can best the rising success of Cloverdale’s JoJo Mason; especially now that he’s released his latest single “Better On You.”

Mason has already built a steady and staggering career for himself over the last five years. The hit singles “It’s all Good”, “Good Kinda Love”, and “Red Dress” put him on the map while his debut album Both Sides of the Bar made the Canadian country music scene really take notice.

A Canadian Country Music Award nomination for Best Rising Star in 2017 led to Mason joing Gord Bamford on his “Honkytonks and Dive Bar” tour for much of the last year.

“I love it,” said Mason in regards to the busy schedule. “It’s such a incredible opportunity. Touring allows me to be in people’s faces… but that also allows me to maintain and keep up relationships with fans and supporters.”

Mason was born and raised in Saskatchewan, but made the move out Vancouver Island to play junior hockey. After a herniated disk put a halt to that dream, a move over to Cloverdale opened the door to country music.

Spending ten years of his life growing up in the community, Mason said right now he “doesn’t get back as often as he’d like.”

The last time residents may have seen him preform live was for JRfm’s Basics for Babies fundraiser in December at the Langley Events Centre. Since then, Mason has been hard at work, crafting and recording his newest song.

“This one just jumped out at me like crazy,” Mason said about the origins of “Better On You.” Written by Nashville singer/songwriter Andy Albert, Trent Harmon, Jordan Schmidt and Mitchell Tenpenny, Mason referred to the entire personnel as “the top writers on the planet.”

The tune is soft and easy going – blending country with a touch of RNB. In the lyrics, Mason praises his partner’s array of outfits, but concludes with the help of some wordplay that nothing looks best on her.

“This song is a different look into who I am,” shared Mason. “I’m a big time romantic, hopeless at times but always have been and really wanted to share that side of me with fans.”

“Better On You” highlights Mason’s sensitive side, and acts as the follow-up to his previous single “Future”. Though it is a bit more of an intimate departure from his previous style, Mason assured “I would never put out a song that doesn’t make me feel something.”

The single is also a precursor to Mason’s second album, due out this coming fall. In the meantime, he will play the massively popular Country Thunder Musical Festival in Craven, Saskatchewan this July and will also come closer to home for a performance at the Red Truck Concert Series in Vancouver.

When he does finally get some downtown, the recently engaged musician said he “looks forward to sitting down with the better half to finally start doing some wedding planning.”

There are currently no dates booked to play a venue in Cloverdale, but that doesn’t mean his home is not on Mason’s mind. “I appreciate all the love and support – it’s a tough but rewarding business and I would not be able to achieve my dreams if it wasn’t from my hometown. I always still consider Cloverdale my hometown.”

People can listen to the new single “Better On You” and keep up to date with Mason’s latest news on the website JoJo Mason Music. 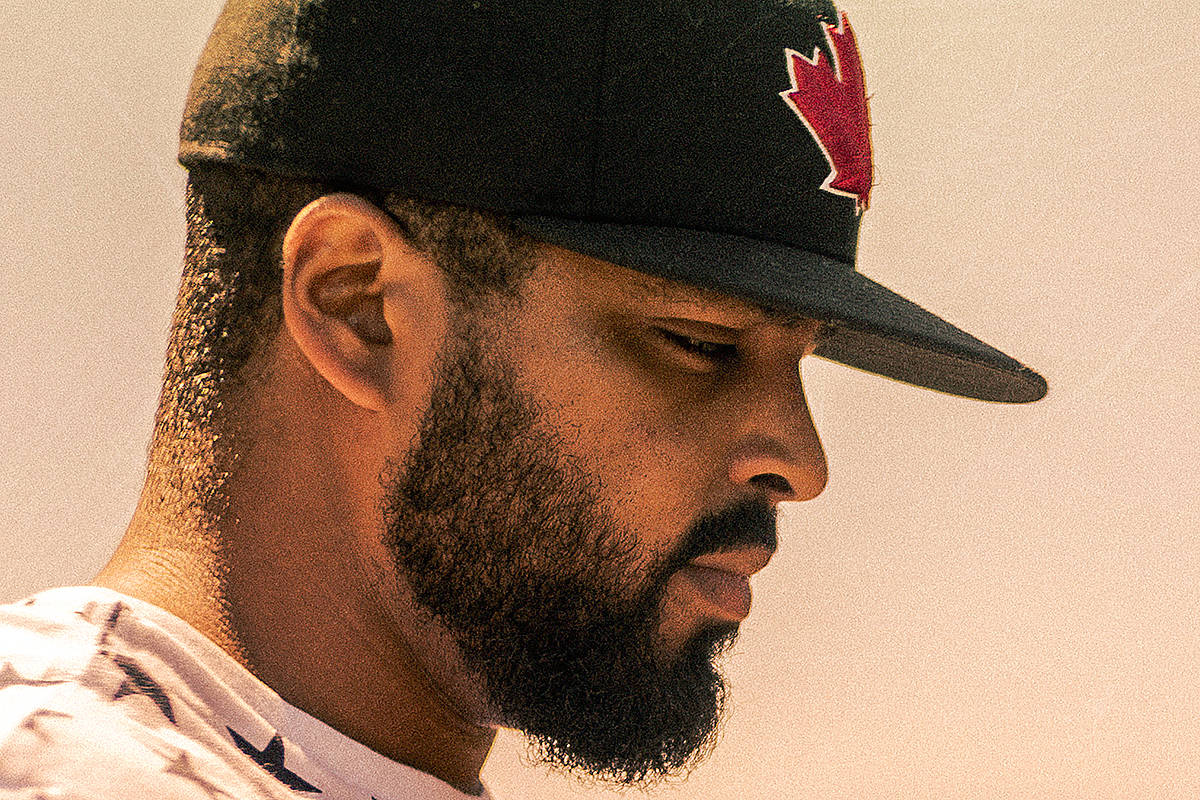