The series – which was launched last week with actor-singer Paul Greene – will feature at-home performances by local Canadian performers.

The show will be streamed live on Variety’s Facebook page every Wednesday at 7 p.m. and is set to run until the end of May.

The former Langleyite has released seven studio albums, a compilation album and an EP, Out on the Town which was released just last year. His string of hits include “Hold My Beer”, “Dirt Road in ‘Em”, “When A Momma’s Boy Meets A Daddy’s Girl”, “Worth A Shot” and “Better When I Do”.

“We are absolutely thrilled to have Aaron Pritchett on board,” said Cally Wesson, Variety BC CEO. “He truly is an incredible talent whose legion of fans include many Variety supporters. We encourage everyone tuning in this Wednesday to host their own Facebook Party and invite their friends.”

“For over 50 years, White Spot has been a huge supporter of Variety and we’re very excited to partner with them on their concert series to bring entertainment and joy into the homes of British Columbians, says Cathy Tostenson, Vice President Sales & Marketing, White Spot Restaurants. “We hope you’ll tune in and share in our celebration of the wonderful talent we have right here within our very own province while helping raise much needed funds.”

In addition to enjoying the entertainment on Wednesday Night Live, Variety is hoping viewers will also donate to their COVID-19 Heart of Variety Fund campaign to help vulnerable kids impacted by social isolation and school closures with therapy, tutoring and mental health counselling. 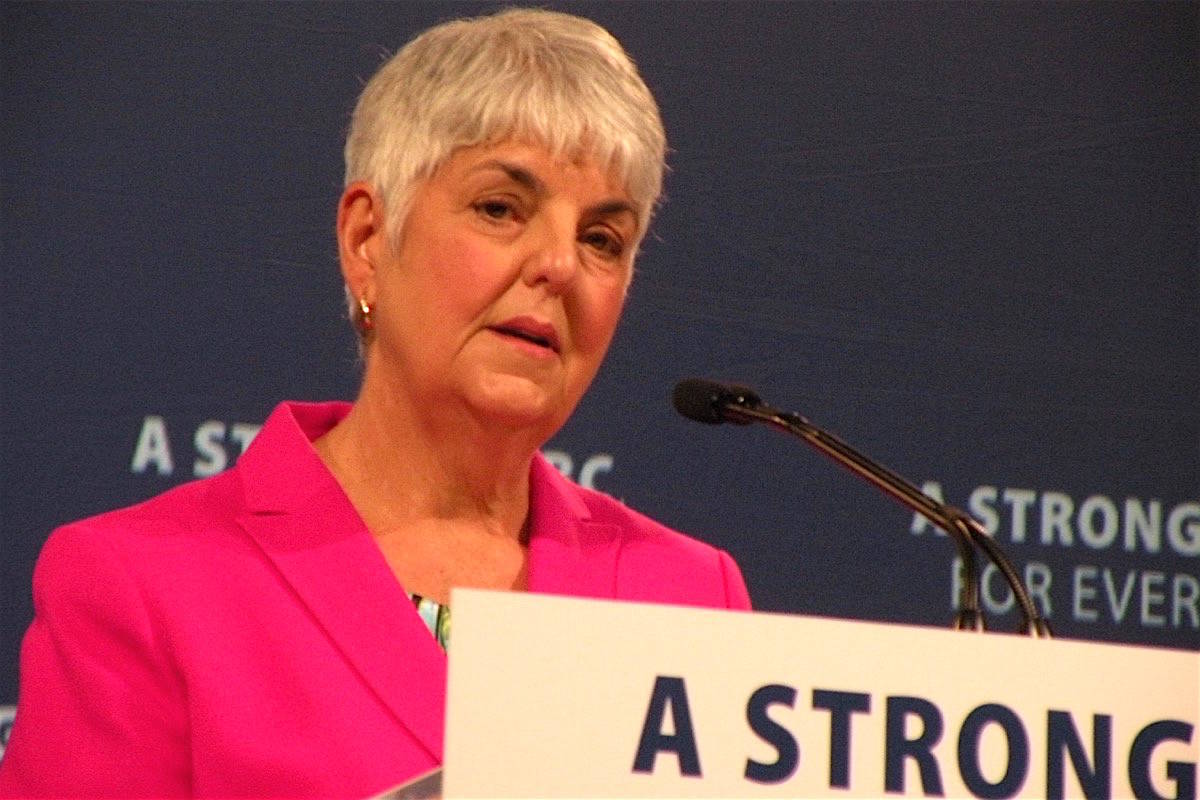