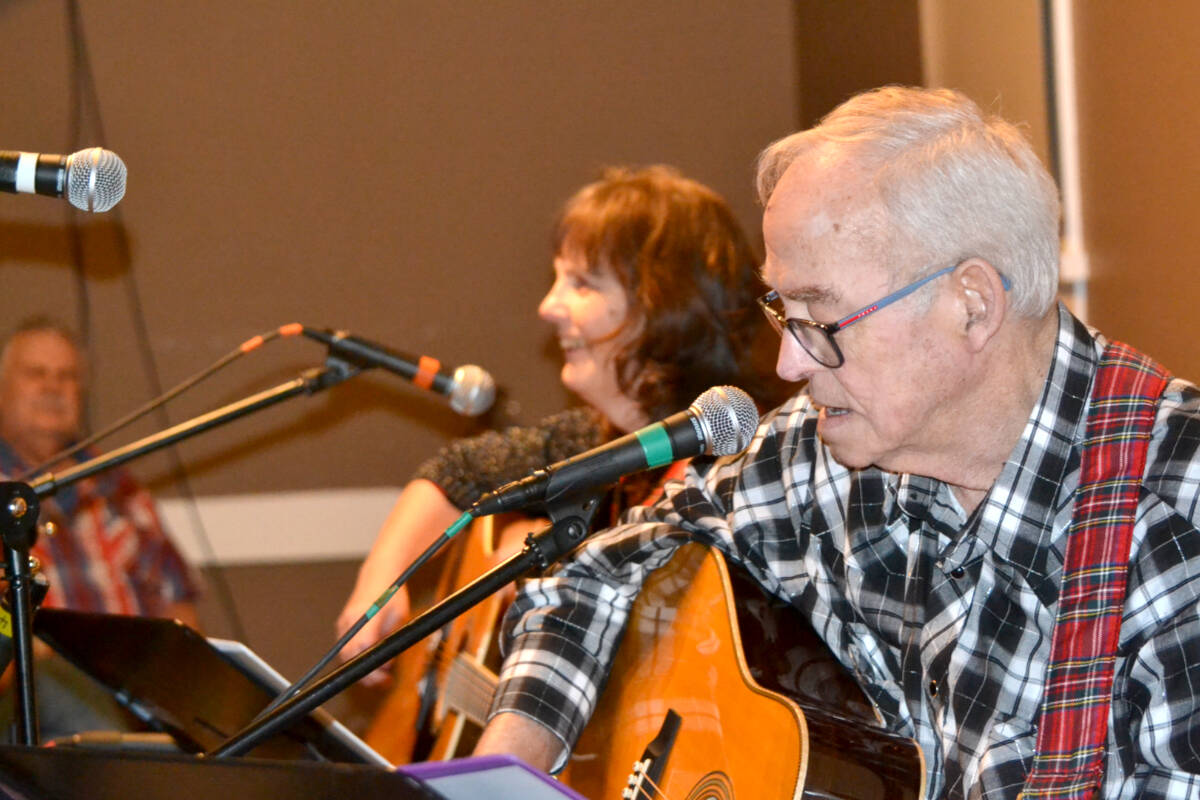 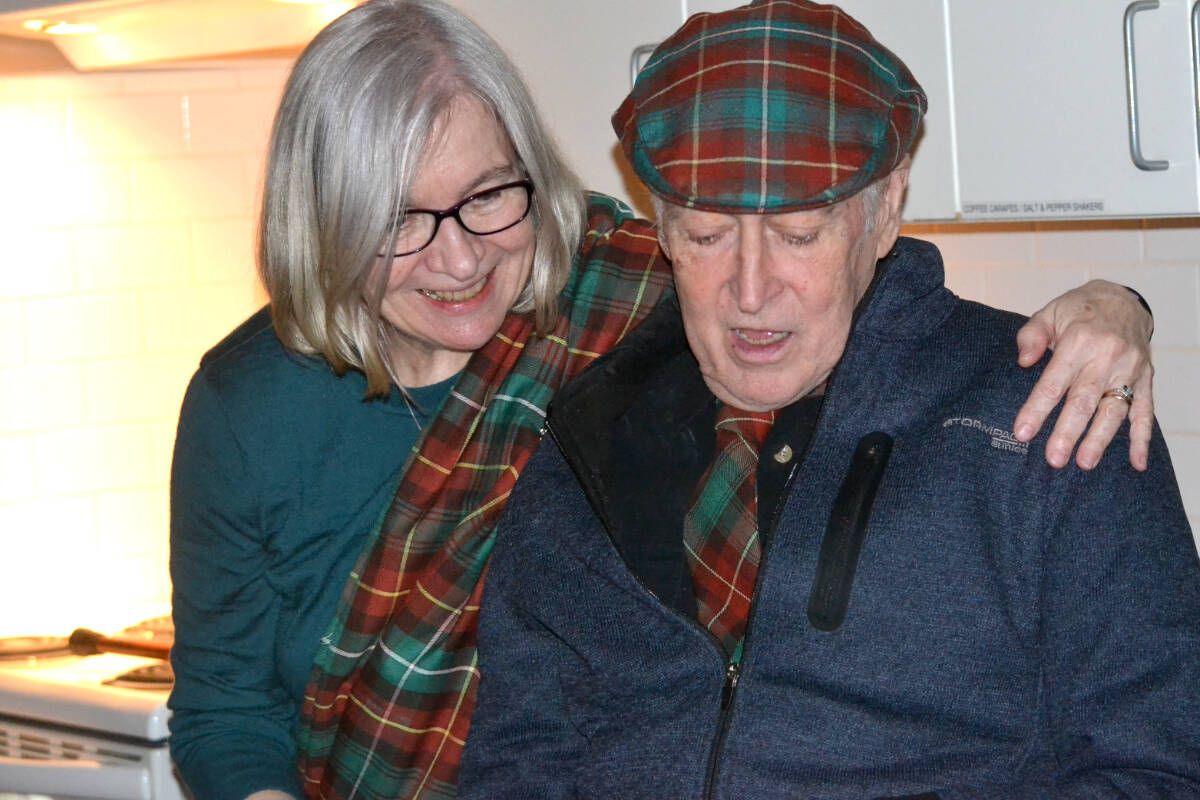 Jack Williamson, founder of the Robbie Burns Céilidh, and his wife Margret, who prepared 14,000 biscuits with the help of volunteers, at the United Churches of Langley - St. Andrew’s Hall in Fort Langley. (Tanmay Ahluwalia/Langley Advance Times) 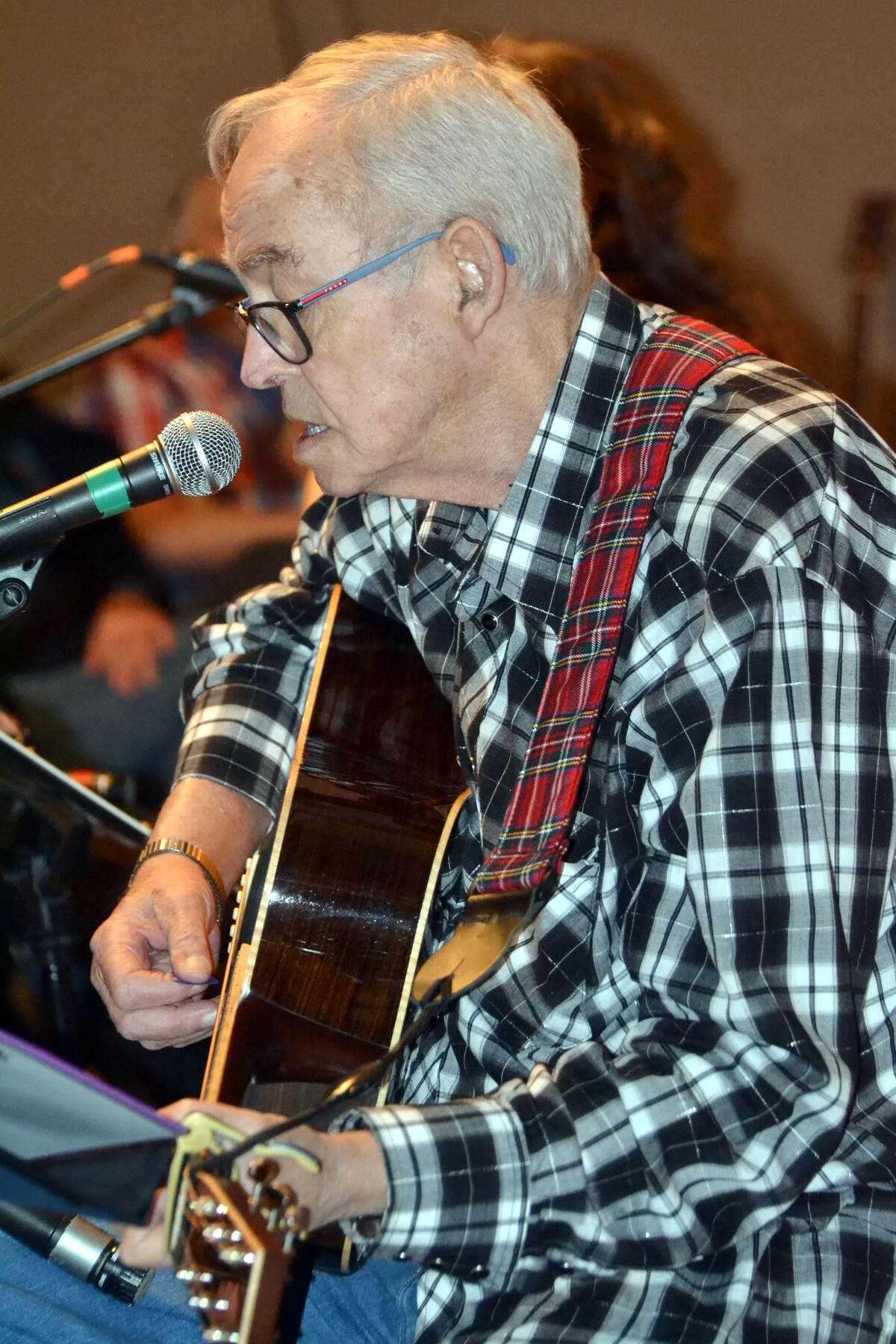 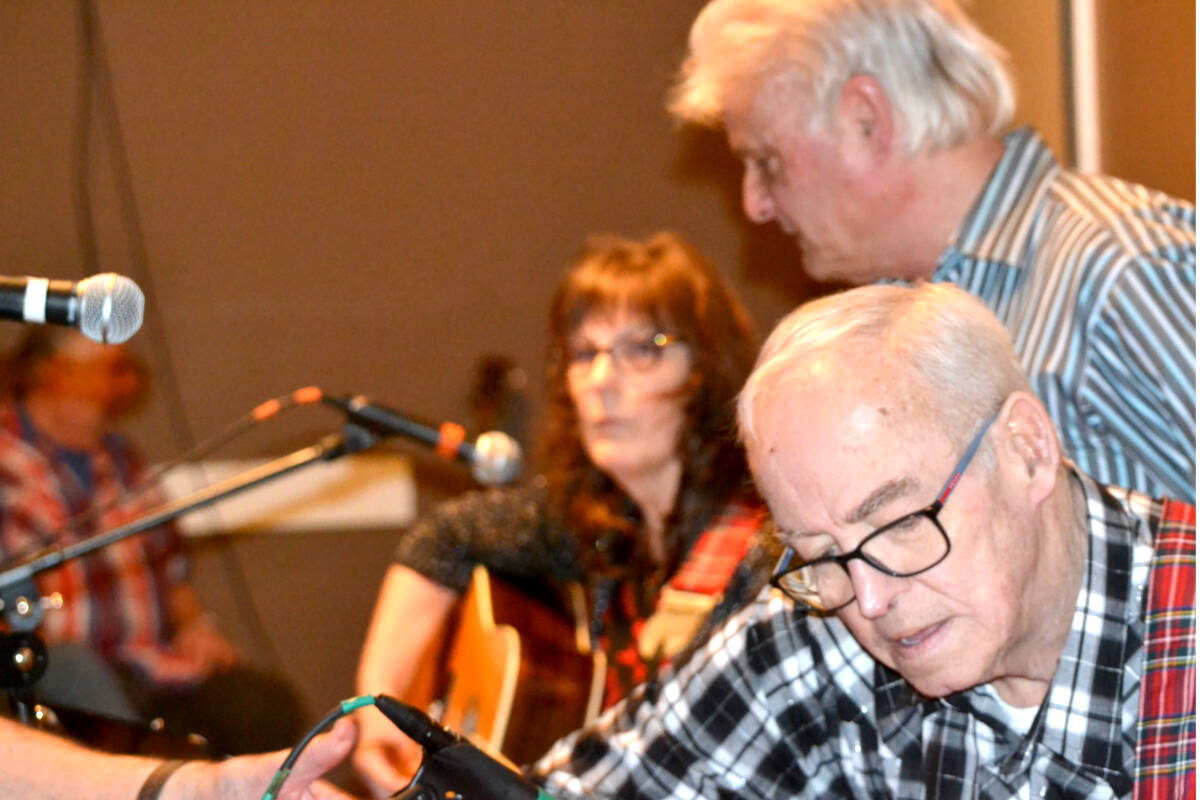 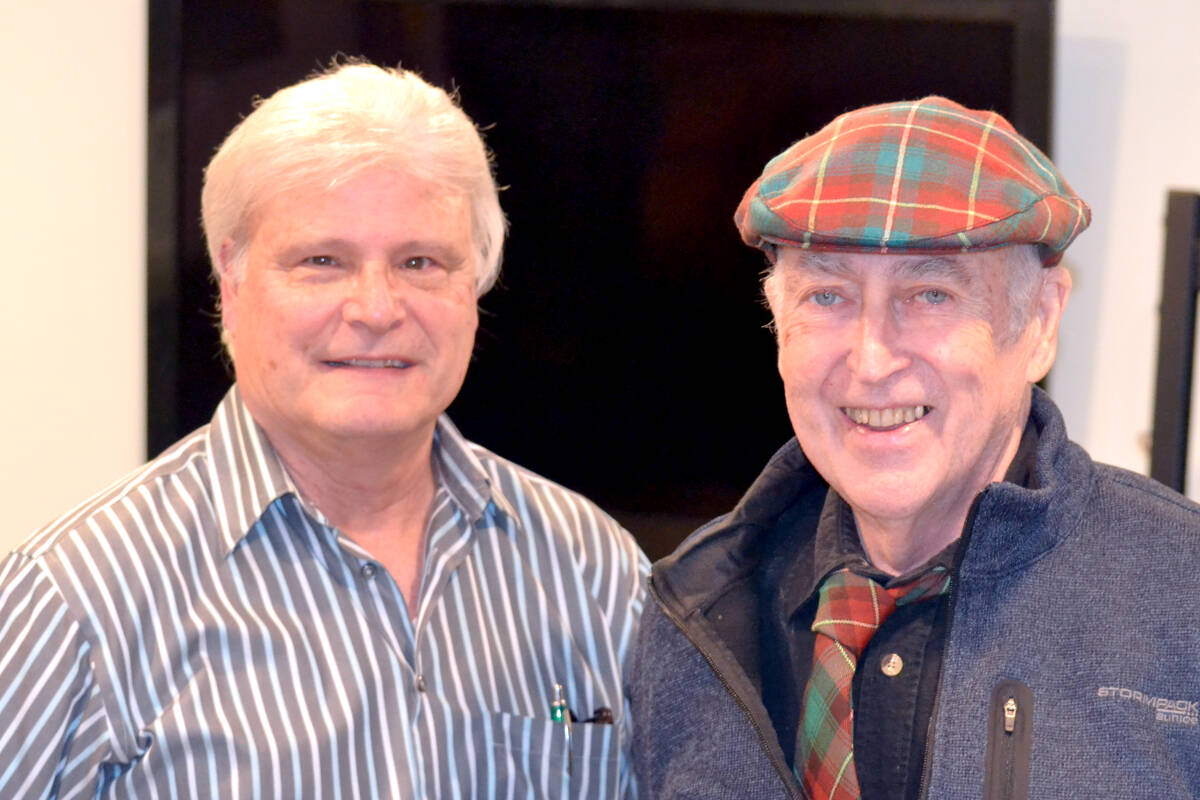 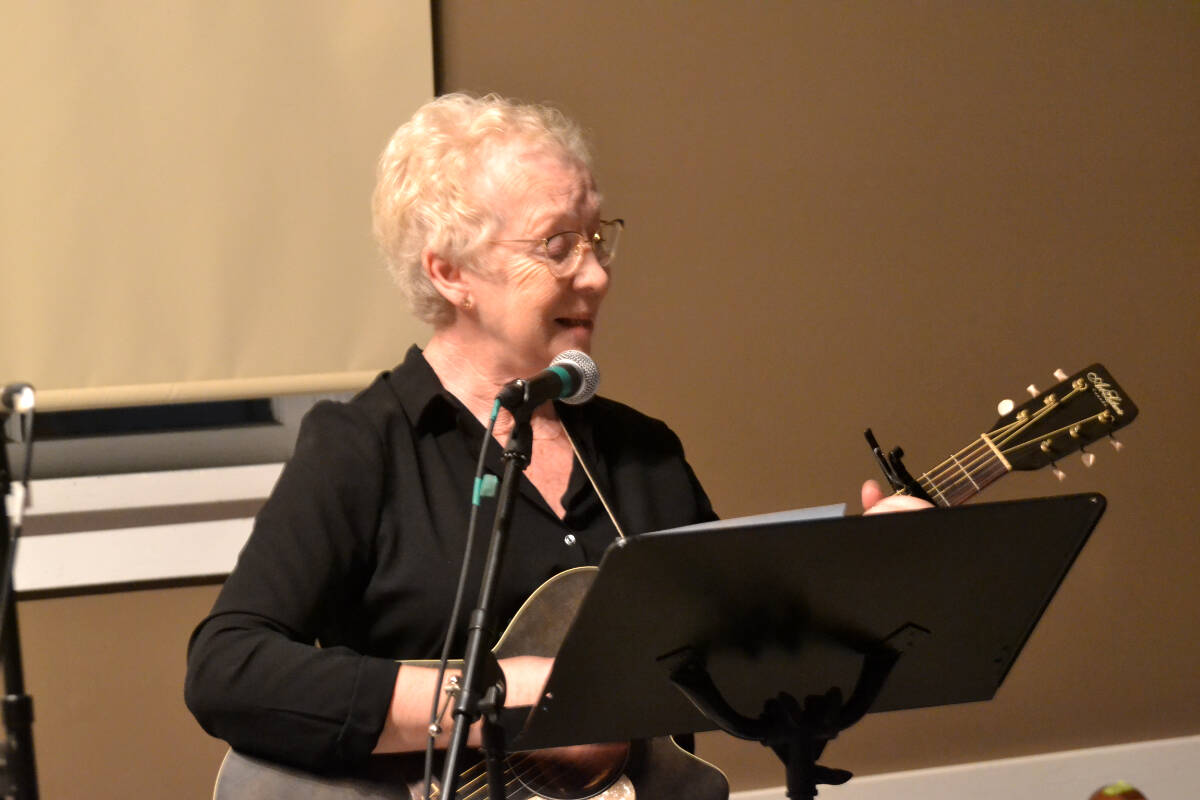 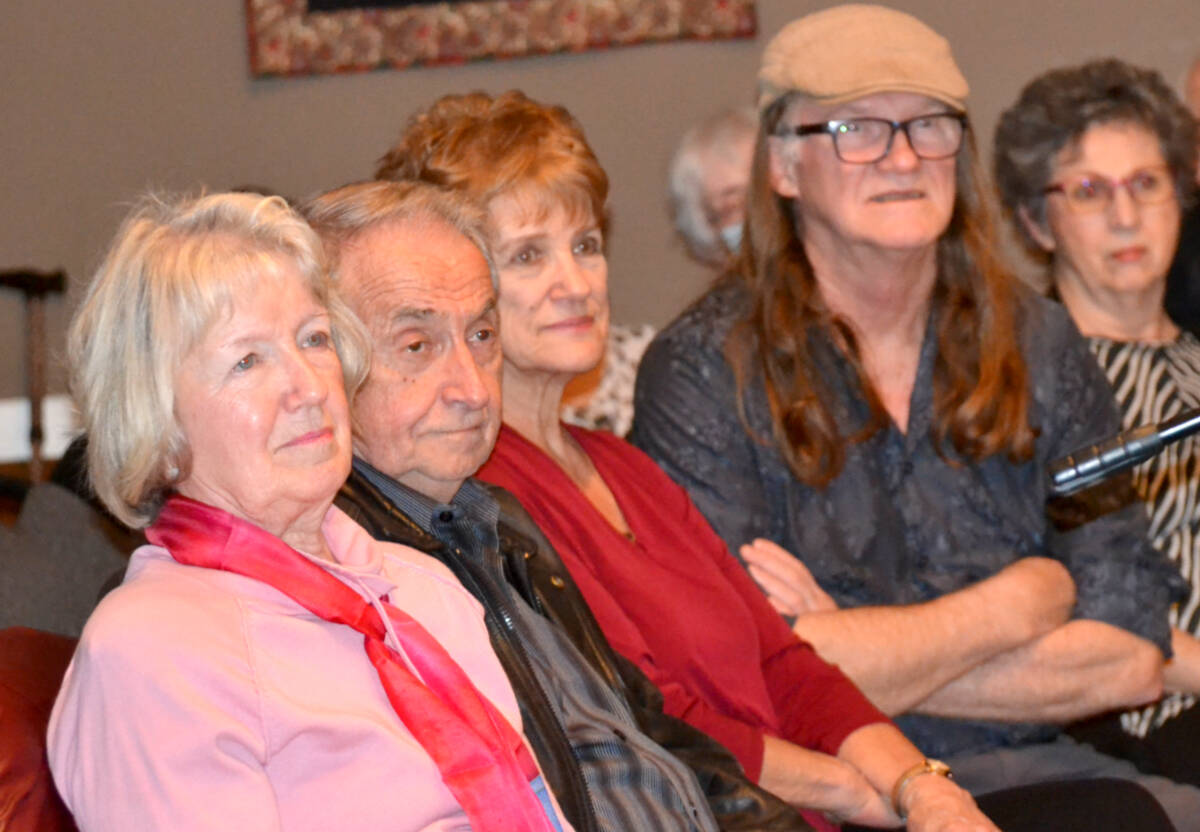 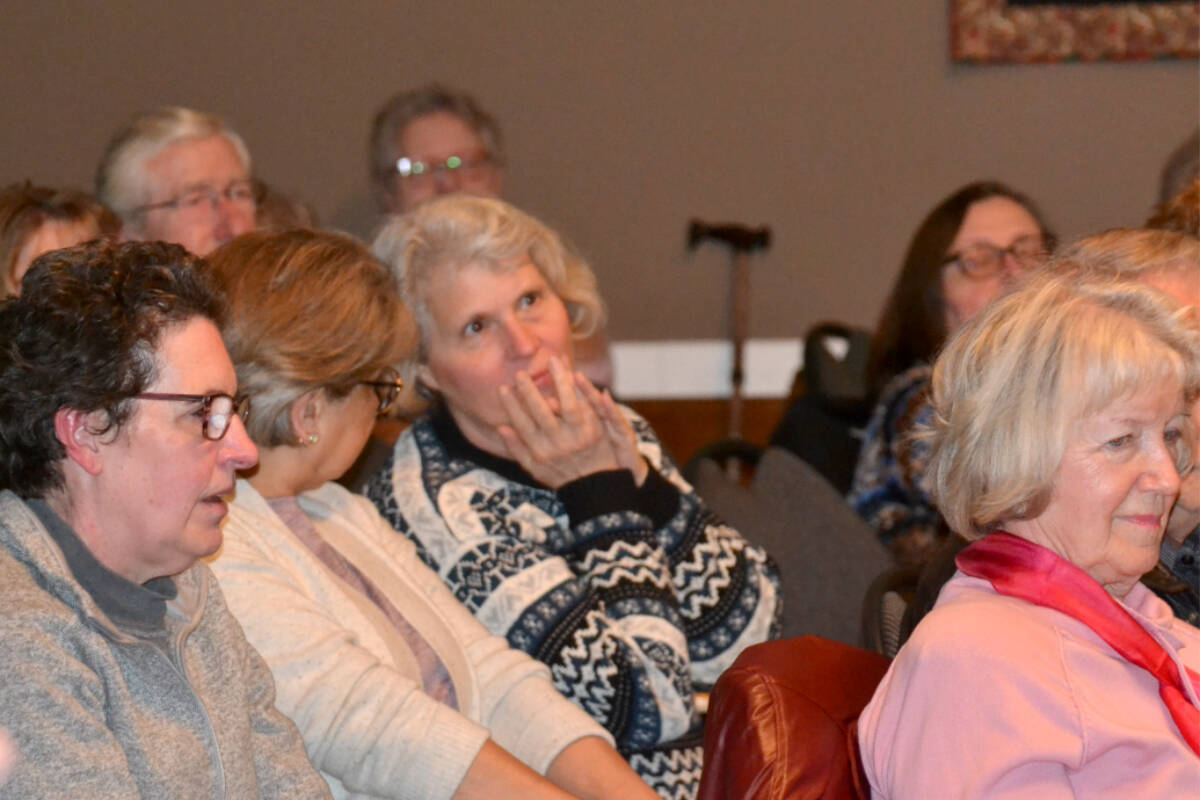 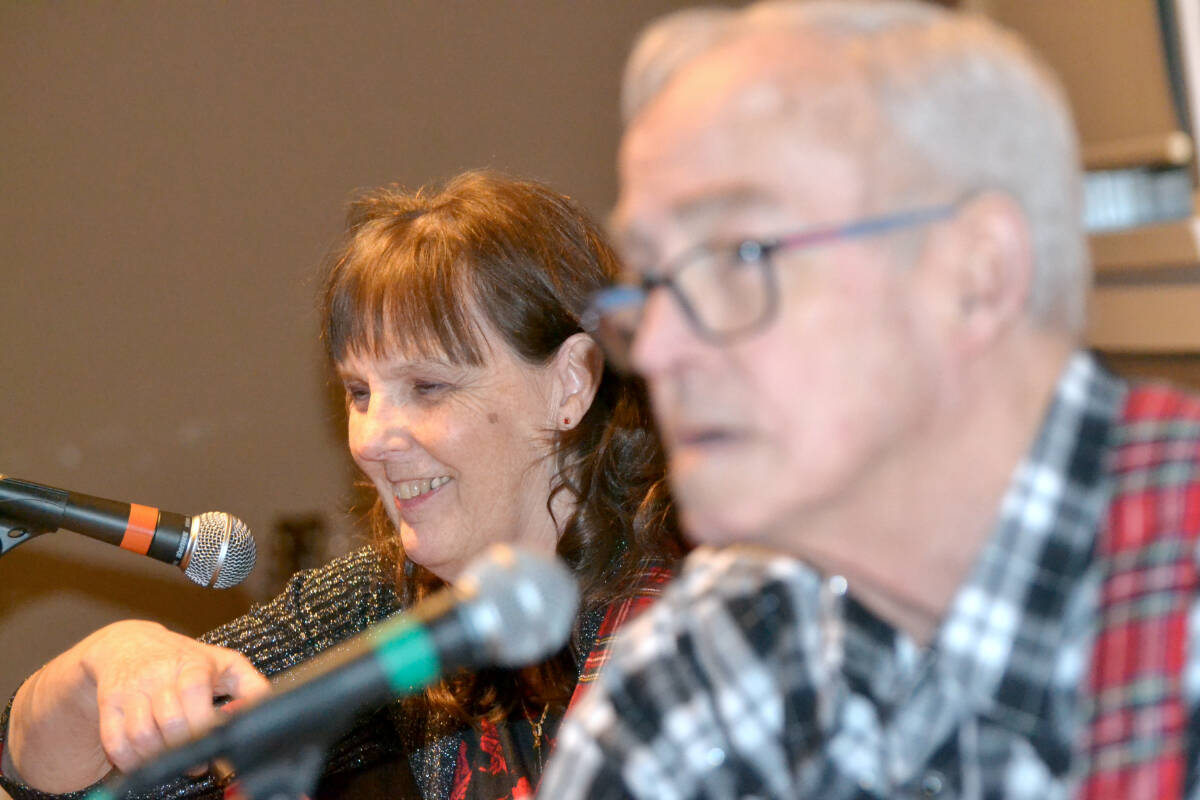 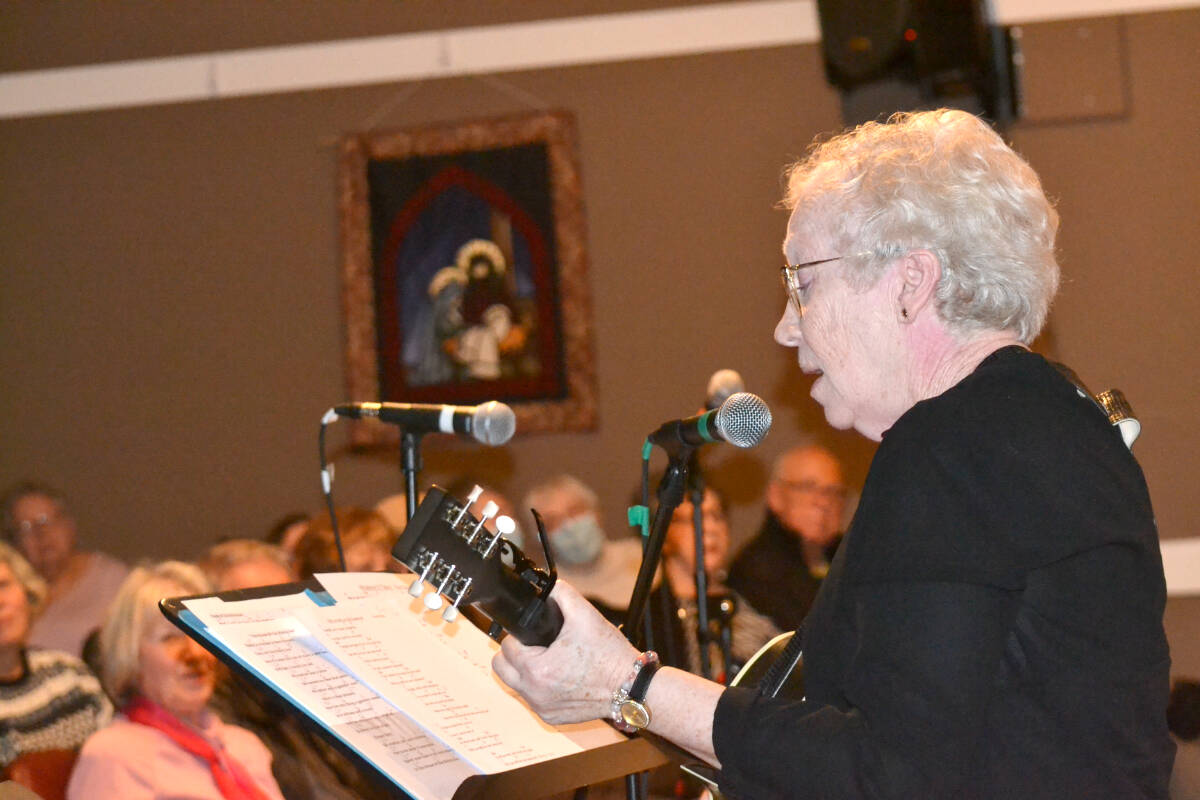 Fort Langley’s United Churches of Langley hosted a Scottish-inspired Robbie Burns Céilidh (kay-lee) on Thursday, Jan. 19 evening, bringing the community together for a night of lively traditional music and a Maritime-style lunch of tea biscuits and jam.

The event, which is coordinated by Jack Williamson, has been running for 15 years and is held on the third Thursday of every month.

In addition to a fundraiser to help maintain the historic church building in Fort Langley, the event also honored Robbie Burns, a Scottish poet, and featured a mix of country, rock, folk, and other types of music.

Ron Star, an experienced public speaker and event emcee, volunteered his time to coordinate the Céilidh.

“It is always a great experience. I have been doing it for years, and I love it. And, it is good for people to have good music,” said Star.

The Céilidh, or “kitchen party,” originated in Scotland and Ireland and is a Celtic tradition.

“In the old times, people would gather in a kitchen and have a little bit of food. That’s why we always have snacks at our Céilidh, this time served biscuits with jam and tea and coffee as part of the ticket price,” explained Williams.

He also shared that his wife along with other volunteers prepared 14,000 biscuits for the Thursday event.

Williamson also mentioned the significance of Prince Edward Island in the tradition.

The event featured a variety of local musicians, all of whom volunteered their time and talent.

One of the performers was a retired RCMP officer who was delighted to participate in the event.

“It’s been very successful for people, parking is free and we kept the price down for 12 years to five dollars, but we had to bump it up a bit because the price of everything’s going up. So it’s $10 now,” said Williamson.

The Céilidh restarted in October 2022 after a break due to the COVID-19 pandemic and has been happening once a month on the third Thursday.

“We’re aiming at having local musicians and highly talented people. They’re just great and everybody is a volunteer,” said Williamson.

The event not only provided a platform for local musicians but also served as a fundraiser for the United Churches of Langley.

“Without events like this, we wouldn’t be able to maintain our historic church building in Fort Langley. So, it’s important for us to continue these traditions and raise funds through community events,” said Star.

For those who missed the Céilidh, the United Churches of Langley will be hosting another one on Thursday, Feb. 16th.

New this week: Jennifer Lopez, Sam Smith and ‘You People’

‘Everything Everywhere’ tops Oscar nominations with 11