Concerts and festivals have been held at Fort Langley National Historic Site (FLNHS) in the past, but nothing comparable to the size and scope of Summerset.

Red Door is responsible for shaping the the large-scale line-up, starting out as an events planning branch of Trading Post Brewery and eventually becoming it’s own stand alone company last fall.

Jonathan Houweling, director of Red Door, said just about everything about Summerset is new for both their company the Historic Site.

“This is the second major event for us and nothing has ever been done quite this size. We’re expecting 2500-3500 people every day and will have 75 volunteers on site,” Houweling said.

Initially planned for only a single day, Houweling said infrastructure costs would have made tickets far too expensive, so three days allowed for more variety and a bigger experience at a better price.

“It’s a more mature demographic – we don’t want a teenage rave-type party. But you can’t really do something like three days of classic rock either. So, we thought ‘let’s finds some genres that are well received’,” Houweling said.

While the country, pop, and rock acts coming to Fort Langley are certainly creating some buzz, the location operated by Parks Canada is a selling feature that Houweling thinks really sets Summerset apart from other music festivals.

“The venue is the most important element – it’s spectacular! There’s something special about the Fort that’s so neat… the feeling of history. And for me the mix of evergreens and trees… being surrounded by old growth. It’s a chance for people to experience the Fort in new ways and see our nation’s rich culture.”

Brigitte Wieronski, visitor experience manager, added to the passion and excitement for the unique Fort setting.

“Singers love the natural atmosphere and so we’re curious to see how it goes. Admission to the Fort is included with the ticket so people can come in and visit if they choose,” Wieronski added.

The concert will be happening in the orchard just outside of the actual Historic Site walls. An adjacent market with local vendors will also be open to the public along with food trucks and craft beer on the concert site.

“I know some people who are bringing their kids in the afternoon for three hours and then dropping them off and coming back for three hours in the evening,” Houweling said. “But it’s a family event – there will be games going on too.”

Though not everyone is comfortable with such a large event, with some residents expressing their concern over the the size and potentially disruptive sound – Wieronski explained that there are many precautions being taken to make sure all goes well.

“The stage will be facing the river to limit noise and there’s a good plan in place to shuffle people to the exit towards parking lot,” she said. “Some of our events such as Canada Day actually draw far more visitors than what Summerset is expecting.”

Tickets are available at www.summersetfestival.ca while Houweling said a few will be saved for on-site sales at the gate. The first set starts at 4 p.m. each afternoon with the final band taking the stage at 9 p.m.

If all goes well, Houweling said he hopes to make Summerset an annual Fort Langley festival.

Other artists include Kadooh, The Wild North, JP Maurice, The Matinee, and Jesse Roper. 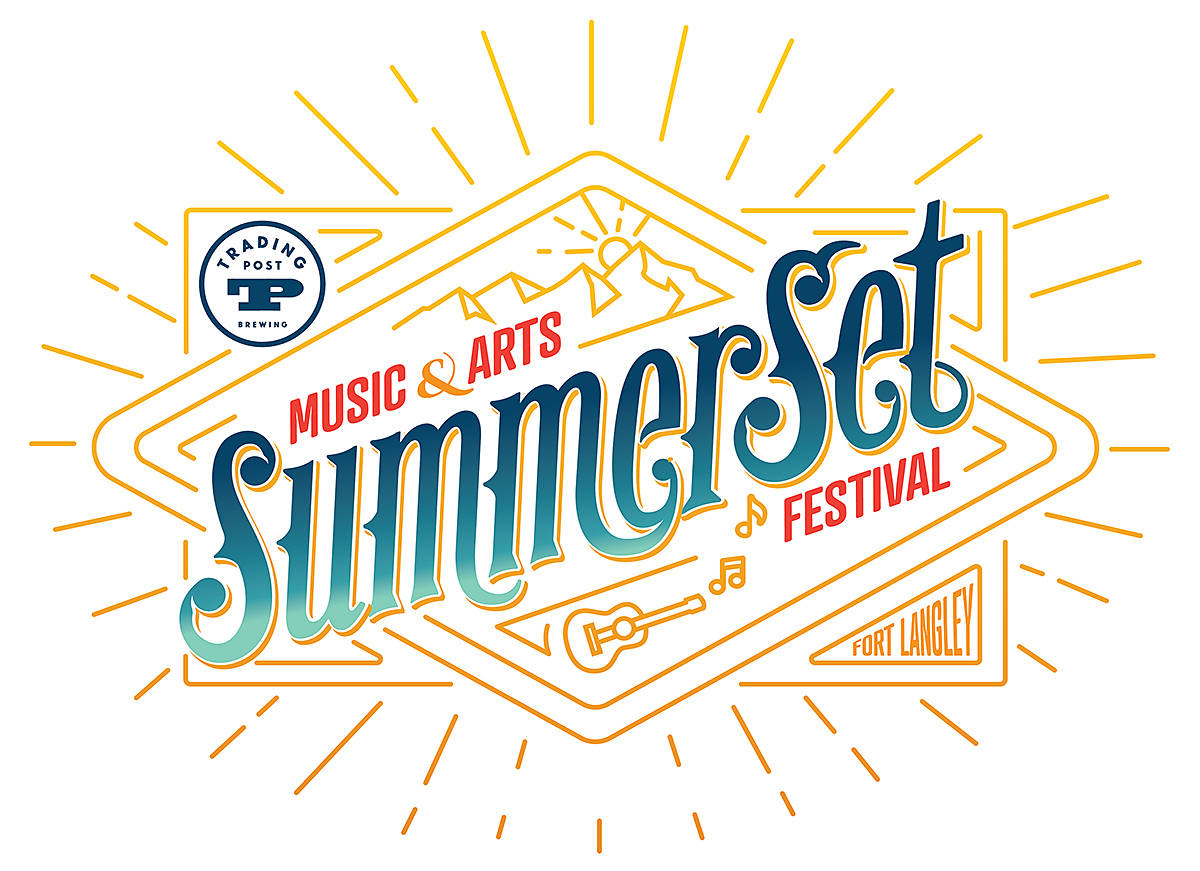 A cappella country quintet Home Free to sing in Surrey

VIDEO: Swinging and singing in Langley for the babies