It’s a summer tradition enjoyed in many neighbouring communities, but one that hasn’t made it to Langley Township until now.

Starting next month, residents will have the opportunity to enjoy local talent right in their own backyard with the Canada 150 Summer Concert Series.

Kicking off July 6 at the new amphitheatre in Willoughby Community Park, the program is part of the national celebration of Canada’s 150th anniversary of confederation.

Performances, which are free to attend, will take place rain or shine at 7 p.m. every Thursday in July and August.

Featuring a variety of acts, from Celtic music, to rock, country, and even live theatre, the series will offer a bit of something for everyone.

“It’s our commitment to do what every other community already does,” said Peter Luongo, concert series volunteer and past organizer of the Langley Has Talent competition.

“It’s an opportunity to go out, have a nice summer evening with the family and enjoy some of our talent.”

Luongo, who is also the founder of the Langley Ukulele Ensemble, has spent years advocating for a dedicated performing arts centre in Langley. And although the amphitheatre may not have a roof or walls, it is a big step in the right direction.

He links getting an arts centre to the community supporting the arts, and encourages residents to bring their blankets and lawn chairs and take full advantage of the free concert opportunities.

It was built with the help of a $130,000 contribution from the federal government’s Canada 150 Community Infrastructure Program.

The amphitheatre is also a parks amenity that can be booked and rented to community organizations for hosting events. Contact parksadmin@tol.ca for more info.

The concert series is being sponsored by Long & McQuade Musical Instruments and the Langley Times. More info is available by emailing Canada150@tol.ca.

Founded by Peter Luongo in 1981, the Langley Ukulele Ensemble has become internationally renowned, making Langley the “ukulele capital of Canada.” Students travel around the world each year to perform, and will be heading to Hawaii following their July 6 performance in Langley.

Formed in 1992 with just 15 singers, the Langley Community Chorus’ mission is to foster a spirit of learning, fun, friendship, community and respect for all abilities. The group is currently run under musical director Anita Comba and is capped at 80 members. They will perform a special Canada 150 show, titled Happy Birthd’eh Canada, that features songs about Canada or songs by Canadians.

Aldergrove alternative rock band Her Brothers was the only band to ever win the Langley Has Talent competitions. Featuring brothers Gabe, Josh, and Levi Penner, along with their dad Jonathon, Her Brothers write and perform songs about love, life, and the way people relate to each other.

A folk music duo from Chilliwack made up of Jason and Anna Ratzlaff, Portraits of Us has a clean, melodic, acoustic sound balanced with intricate guitar and vocal arrangements. Their music is compared to The Civil Wars, The Staves and Noah Gunderson.

A lively performance of Western, Celtic and traditional tunes will be presented by Langley Community Music School Faculty members, with Rachel Button on vocals, Andrea Taylor on violin, Ray Pullen on electric guitar and Mike Michalkow on drums. They will be joined by the LCMS Fiddlers.

Country musician Emily Taylor Adams will take the stage with the four-piece Bluegrass band, Jackson Hollow. After having her daughter, Adams took a brief break from the stage, returning to perform at the Giving Back Christmas to Paddington Station benefit concert in Langley this past December. Jackson Hallow is a two-time winner of the B.C. Country Music Association Gaylord Wood Traditional Country Award, and features lead vocalist Tianna Lefebvre (a four-time BCCMA Award winner), fiddle and mandolin player Mike Sanyshyn (CCMA and BCCMA Fiddle Player of the Year), and a revolving cast of top-notch musicians.

Aug. 24 | Confessions of a Grocery Clerk

Musical comedy Confessions of a Grocery Clerk was written and directed by D.W. Poppy graduate Lauren Trotzuk. The show follows the lives of five female grocery store employees — the student, the vet, the rookie, the single mom and the perky one — in their true-to-life journey. 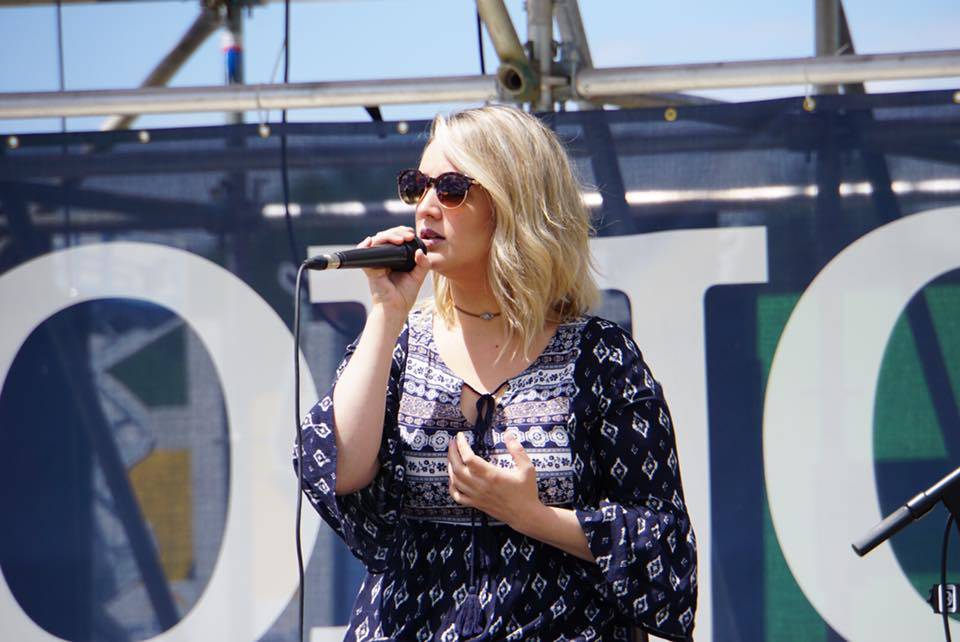 Langley country musician Emily Taylor Adams is one of the acts set to perform in the Township of Langley’s Canada 150 Summer Concert Series. Facebook photo 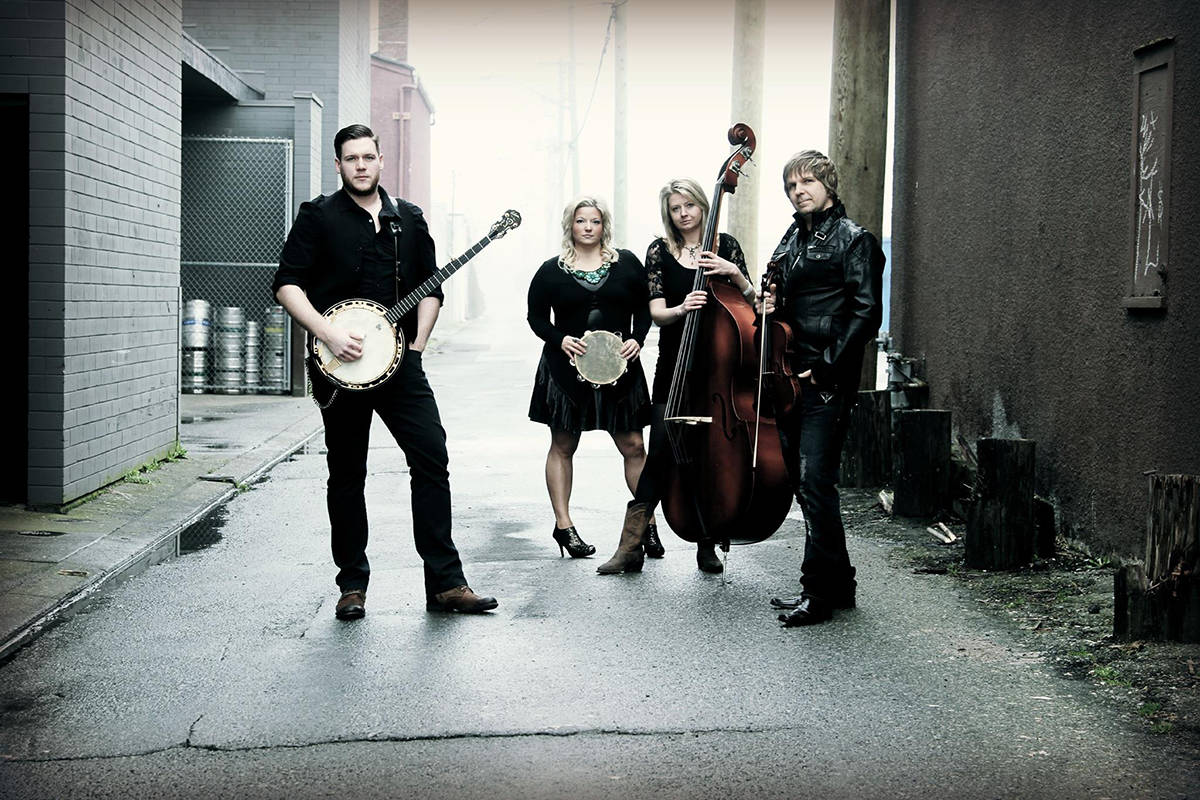 Jackson Hallow is one of several performers to take the stage at the new Canada 150 amphitheatre this summer. Submitted photo