Everyone has their favourite tune from the movie version. Edelweiss… Do Re Me… My Favourite Things... It’s one of the most enduring films and musicals in entertainment history.

Now, audiences can mouth along to the perennial Hollywood classic, coming to the D.W. Poppy School stage Feb. 26 to 29.

James Howard, drama teacher and artistic director at D.W. Poppy, said the sweet Austrian-set romance was a bit of an antidote to the darker comedy that preceded this production.

“Last year we did the musical Heathers: The High School Edition, which, although was edited for high school, still had some rather dark content and was not suitable for all ages,” Howard explained. We decided that we wanted something that was accessible to all ages, as well as something that people would be familiar with.”

With high interest – particularly from a large group of female students – grade eight and nine students make up the cast of Maria, Captain Von Trapp, and their subsequent singing children.

“The musical follows pretty much the identical plot of the movie, but there are some differences,” Howard noted, though most of what’s askew is not the songs themselves, but the locations they are sung in the story.

The D.W. Poppy musical theatre program involves approximately 80 students in three different disciplines. There are 40 students acting in the show who rehearse three days a week and take choir lessons.

Roughly 15 students play in the pit band for The Sound of Music, and then there is a stagecraft class of approximately 25 students who meet every Thursday throughout the year to build the set.

This is Howard’s fourth year with D.W. Poppy, who has so far assembled an array of adaptations including Sister Act The Musical and Roald Dahl’s Willy Wonka.

READ MORE: VIDEO: Horton, the Cat in the Hat, and beloved characters come together for one big show

“What I personally get out of putting on theatre like this is experiencing the camaraderie and closeness that develops between students when they spend so much time working towards a unified goal,” Howard said. “Students in musical theatre have to really want to be there – it is a huge time commitment – so it is during the rehearsal periods that I work with the most dedicated and motivated students. That in itself is rewarding.”

The teacher went on to say that despite some of the actors being a bit too young for the show’s subject matter, he hopes the experience of putting on a production will help them develop empathy and understanding through the work.

Same goes for the audience who may be familiar and a tad too attached to the picture they know and love.

“So many of us grew up watching The Sound of Music that the majority of our audience should be familiar with the story. Hopefully they enjoy our take on it and leave feeling that we honoured the memory that we all hold of the movie, while still making enough choices to make it our own,” Howard said.

The classic tale about the aspiring nun-turned-governess is performed at D.W. Poppy Secondary School at 23752 52nd Ave.

People can find out more about The Sound of Music on the theatre department’s Facebook page. 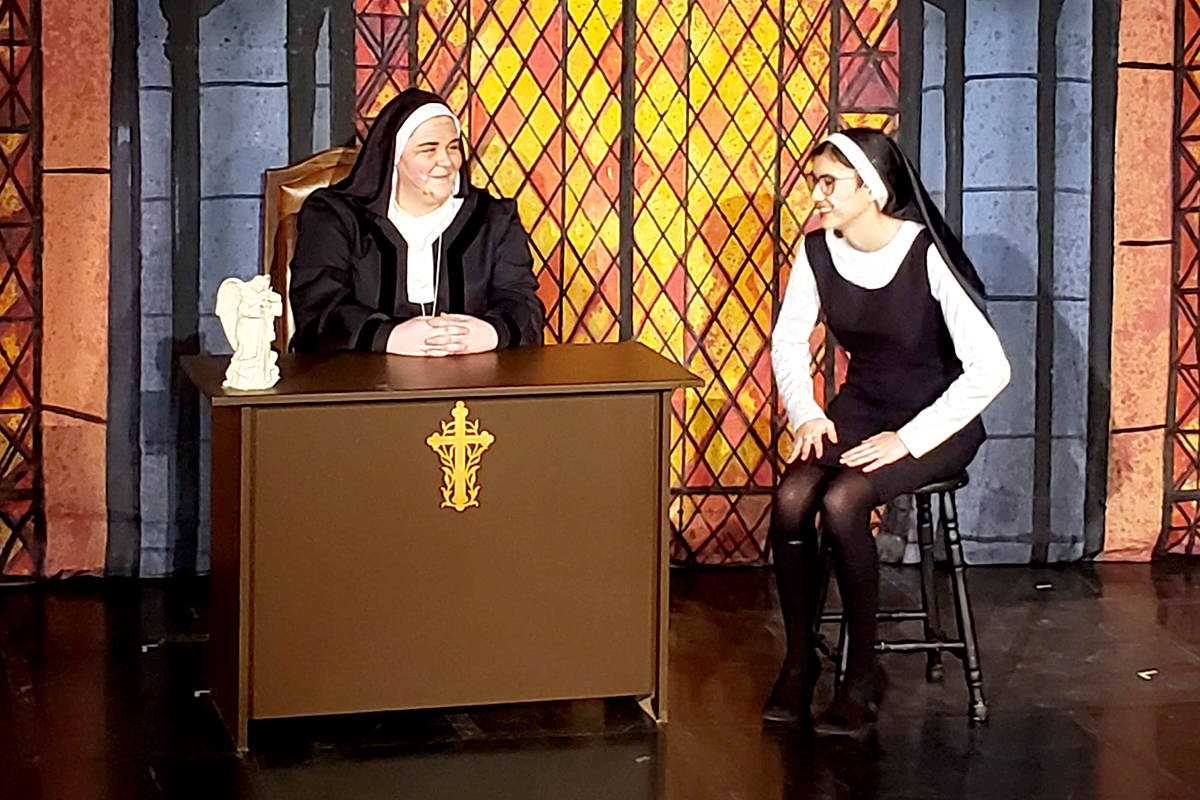 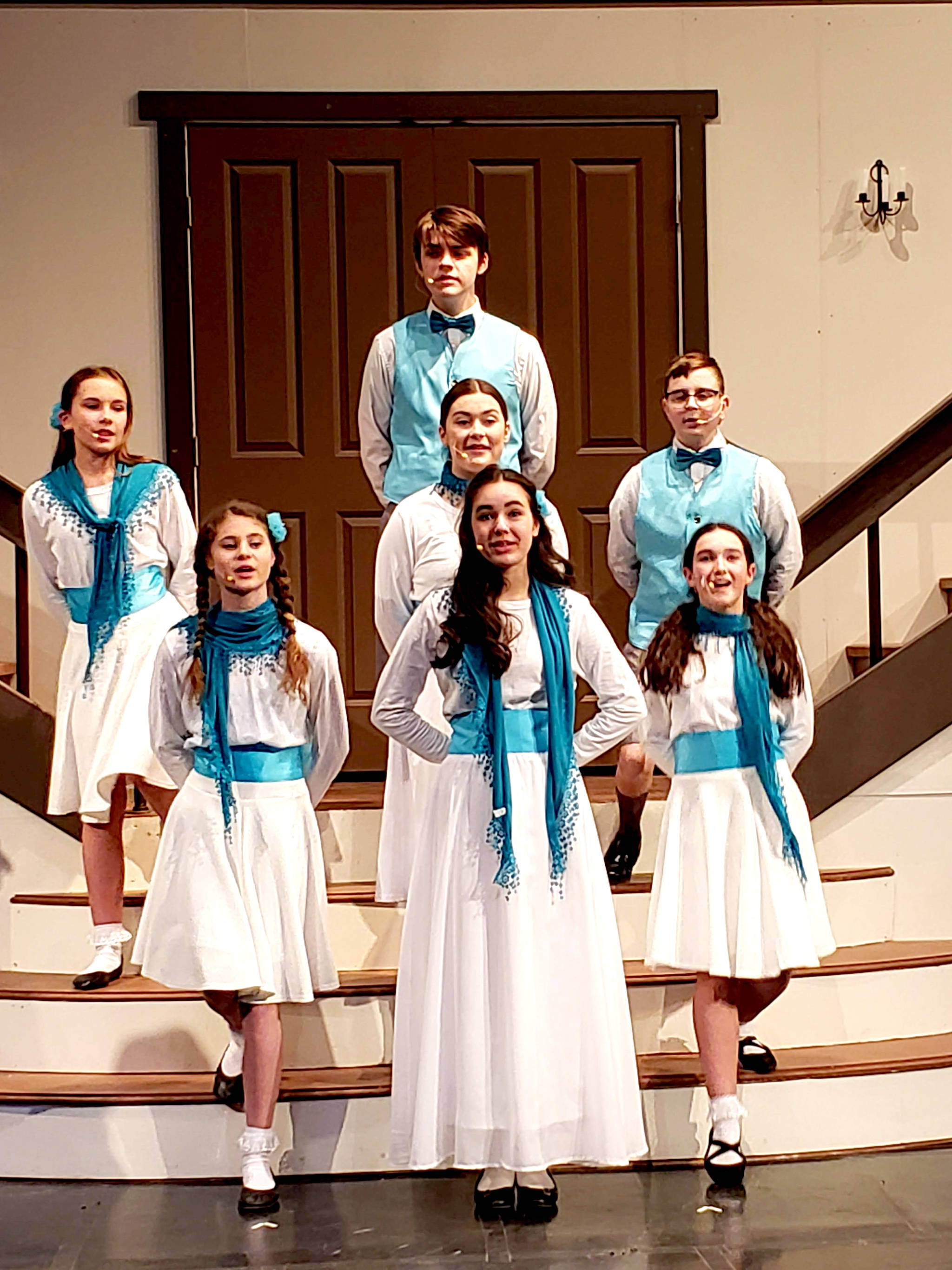