Jacob Tremblay said it took 90 minutes to be transformed into August “Auggie” Pullman, a boy with facial differences who goes to school for the first time in the movie Wonder.

The 11-year-old Langley actor was taking questions following the screening of Wonder at the third annual Langley International Film Festival on Sunday.

Tremblay spent about an hour answering questions after arriving with the dog Gidget, who played Daisy, his character’s pet in the film.

He said the makeup was originally going to take three hours, but the artist got it down to an hour-and-a-half to meet regulations that limit the amount of time child actors spend on set.

“It was really interesting,” Tremblay said of the process of transforming into Auggie.

The makeup included multiple appliances, contact lenses, prosthetic teeth and a device that pulled down his eyelid.

Julia Roberts and Owen Wilson play Auggie’s parents, and Tremblay had nothing but good things to say about the experience of working with the A-list actors.

Roberts, he said, “was really nice.”

His favourite moment in the film happened when his character kicked a bully in a sensitive spot.

It was also fun working with his older sister, who has a brief scene with Auggie, he said.

Another high point was the moment when Auggie envisions seeing Chewbacca from Star Wars, and the actual actor who plays Chewbacca did the scene.

“That’s one of the cool things about playing Auggie, we both love Star Wars,” Tremblay said.

He likes the original three Star Wars movies best, but he’d love to perform in one of the new ones.

His favourite character is Luke Skywalker.

The performance that got Tremblay recognized as an outstanding actor was the film, Room, for which he won the Critics’ Choice Movie Award for Best Young Performer and the Academy of Canadian Cinema and Television Award for Best Performance by an Actor in a Leading Role.

Despite his impressive resume, he said he still has to compete for roles, and he doesn’t always get the parts he wants.

Asked how he got into acting, Tremblay said he got started when he was little, then corrected himself.

“Acting is my passion,” he said.

If he wasn’t an actor, he would like to be a director or a screenwriter, and he’s already been doing some writing.

Asked about his training, he said hasn’t taken acting lessons and has no plans to.

“I don’t really do training,” he said.

“I’ve been very lucky to have the skills I have. I’ve been blessed.”

He said he has learned from “the amazing directors” he’s worked with.

But he does believe in preparing. For Wonder, he spent time researching what life is like for children with conditions like that of his character.

Asked how much money he makes from film acting, he said it all goes into a bank account for when he’s older.

“So I don’t really know,” an amused Tremblay said.

“I probably should know.”

When one person complemented his stylish outfit, he said he couldn’t take credit.

He said he stays centered by playing video games, hanging out with friends and playing rollerblade hockey.

In response to one questioner, he said one thing he and his family don’t do, is stage scenes for their own amusement.

“Not when we’re not being paid,” he quipped.

One of his next movies will be the latest installment in the Predator science-fiction film franchise, but he can’t say anything about it.

“I promised everyone on the set,” he said.

Winners received funding for their school programs in their name as well as a personal tour of Martini film studios.

All money raised from the weekend will go towards supporting film studies at Langley high schools. 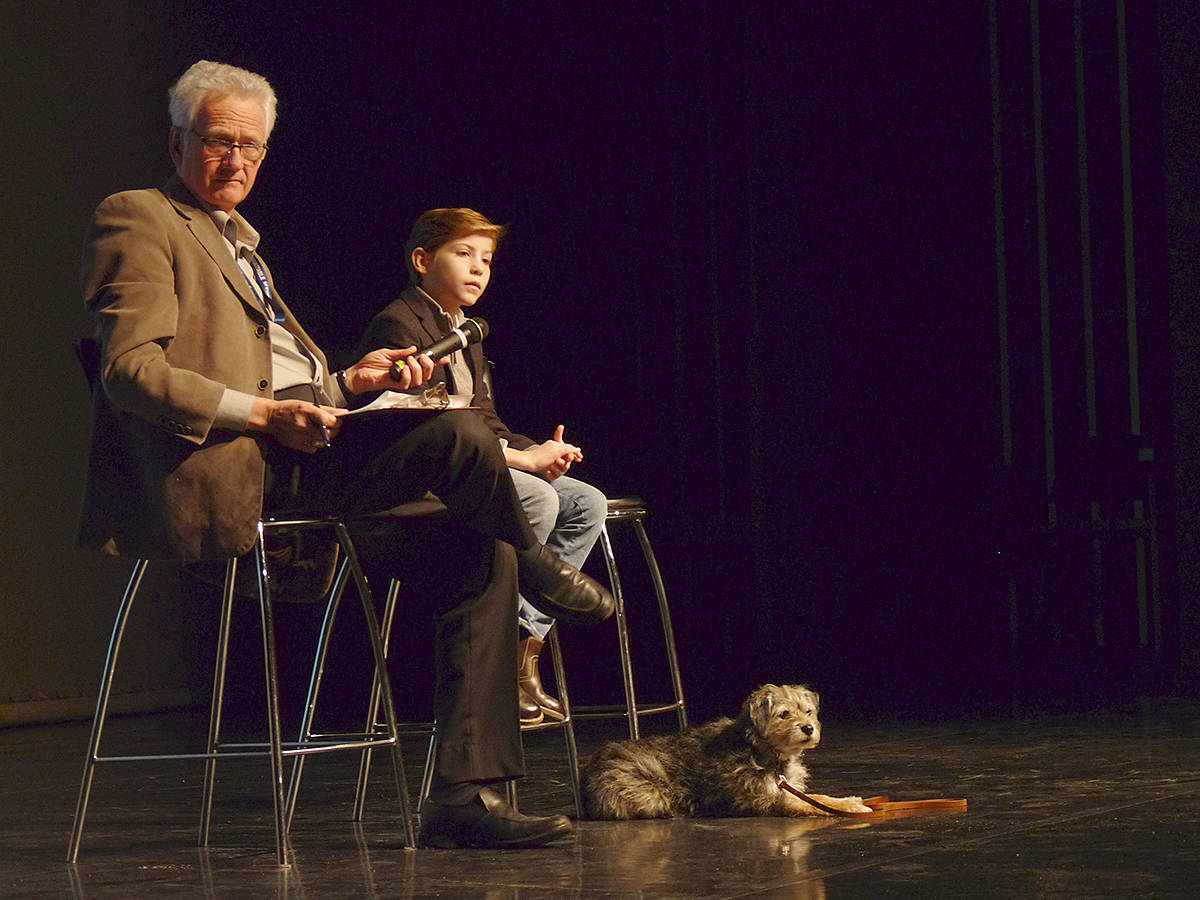 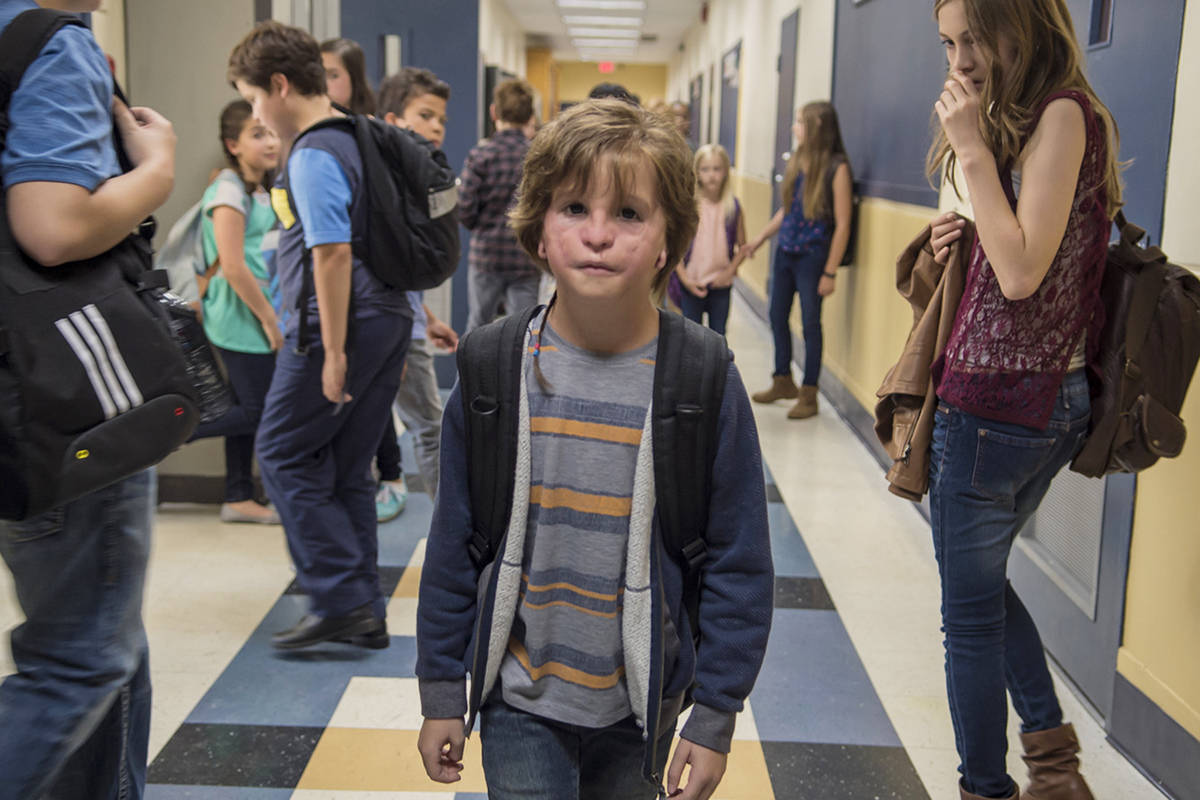 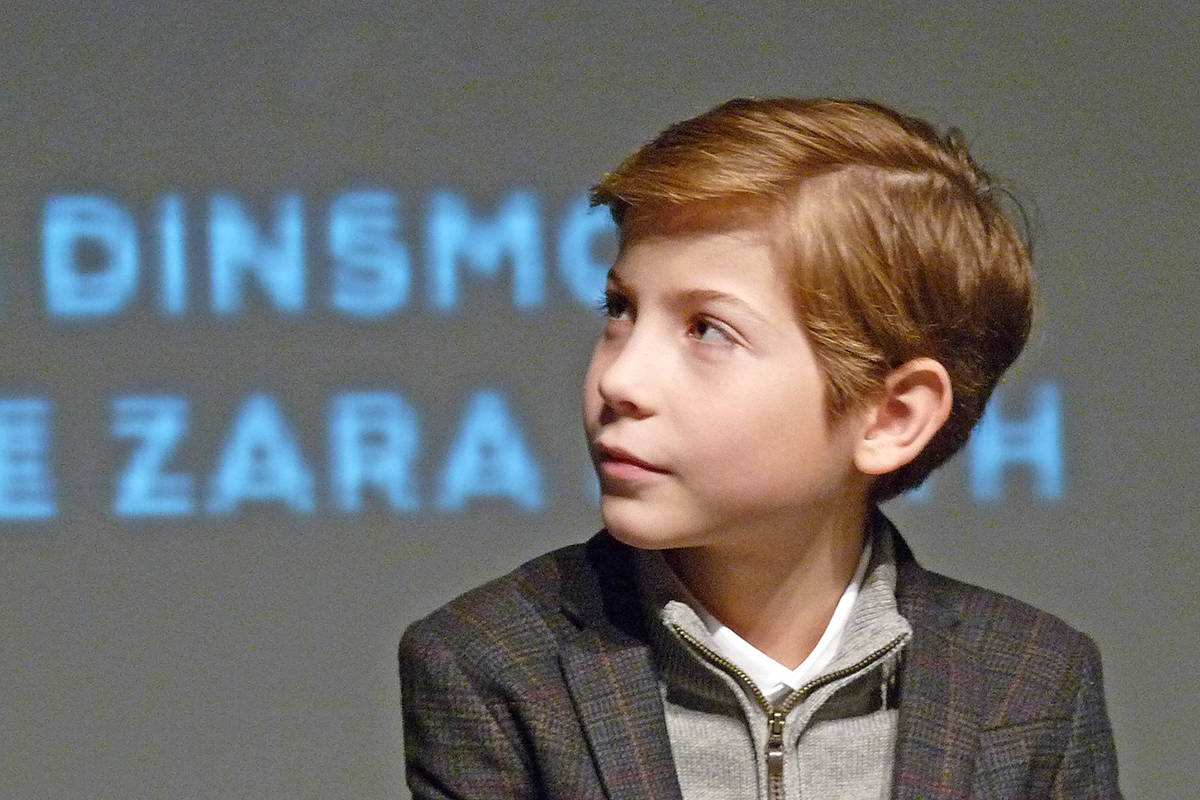 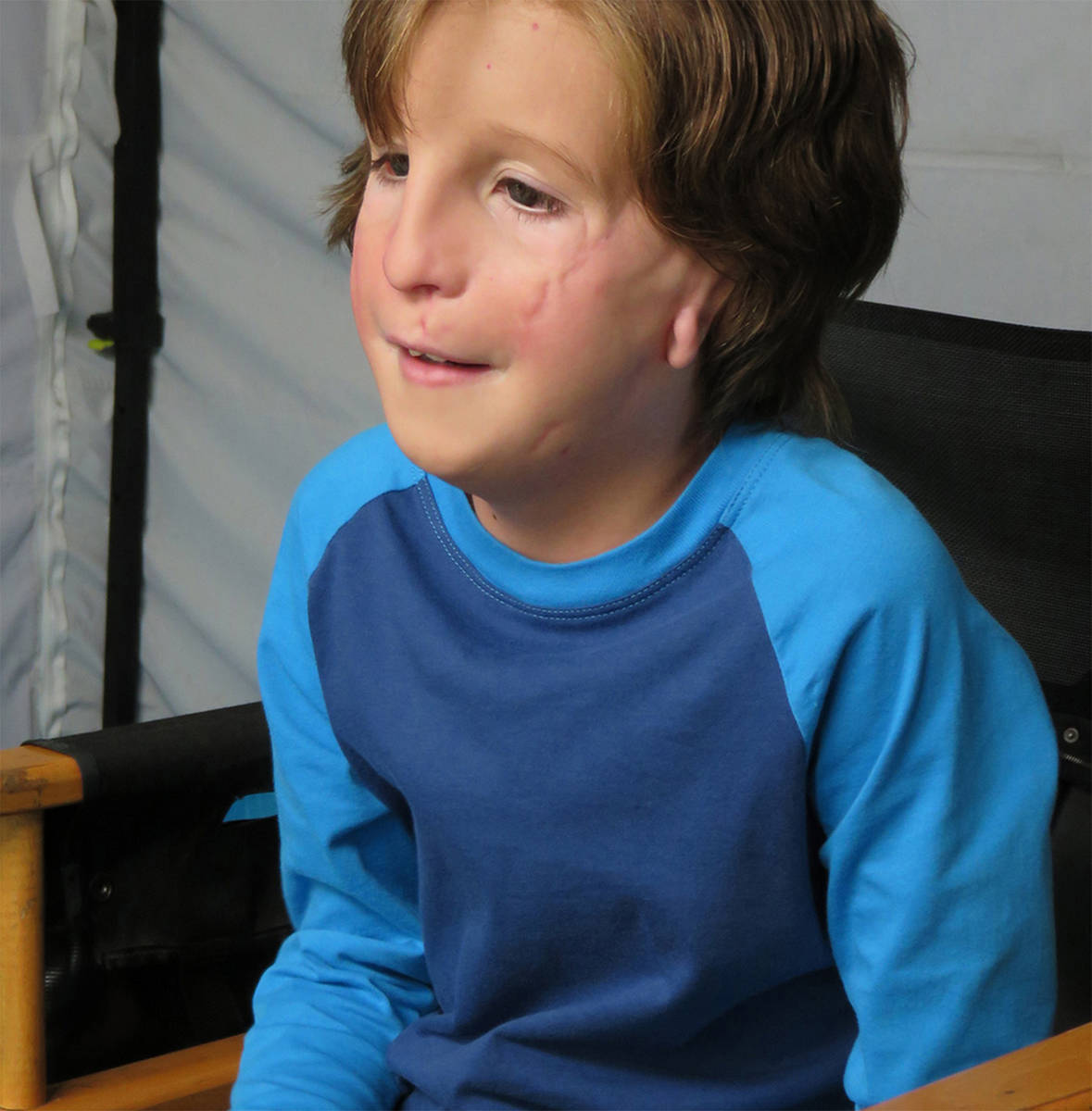 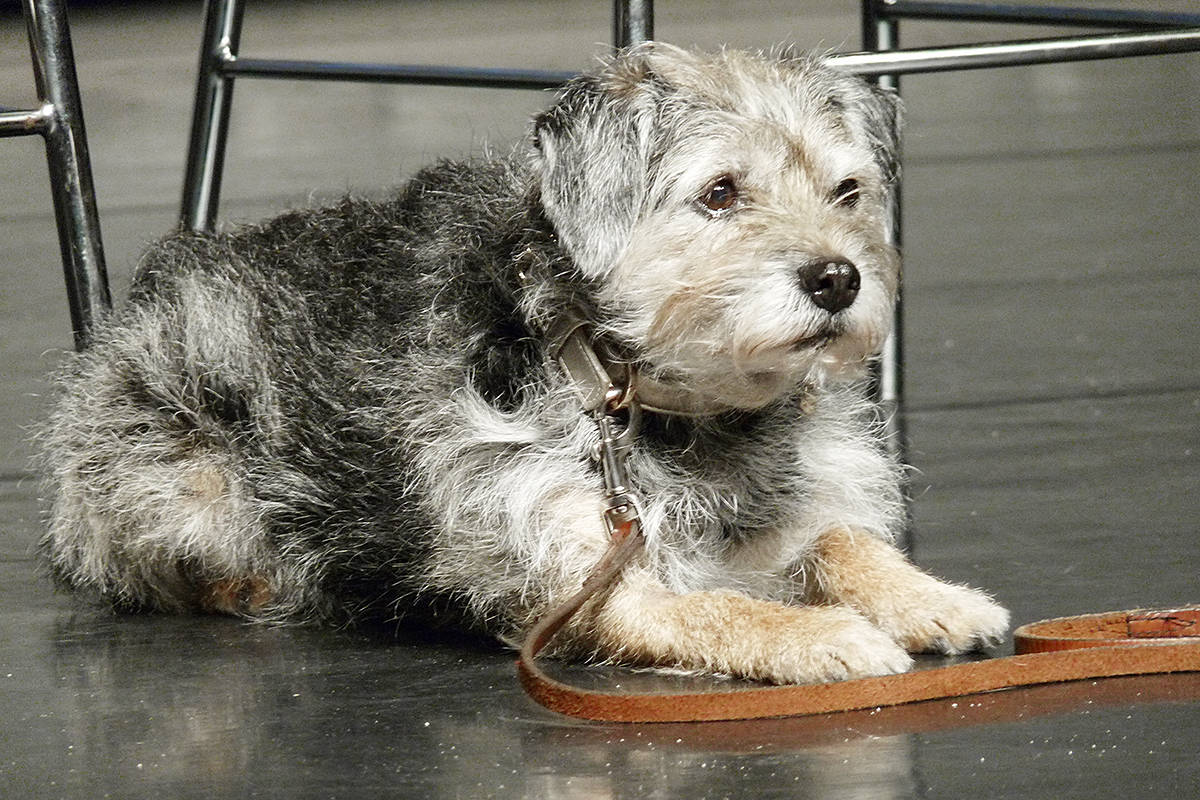 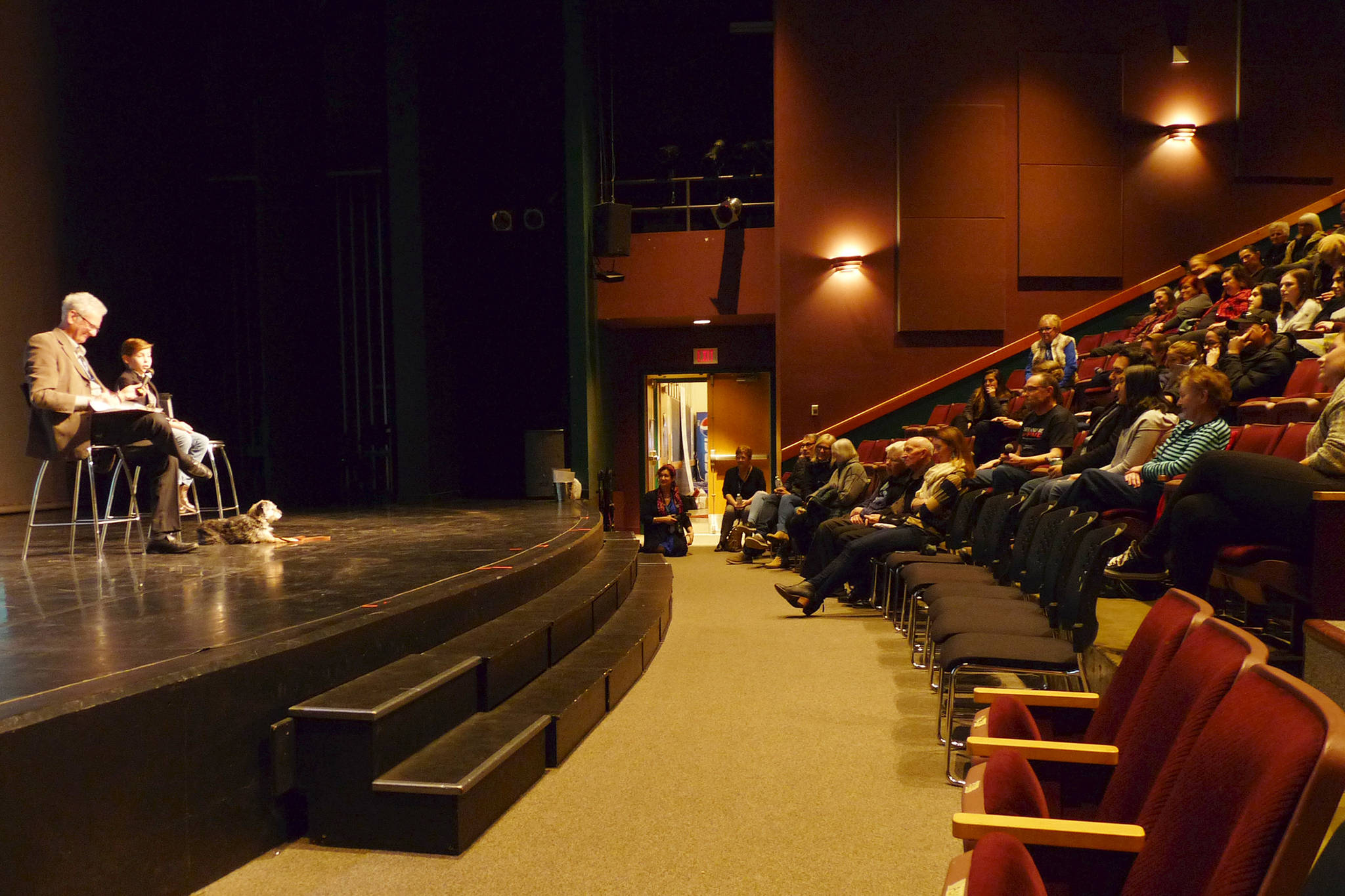