A group of rehabilitated seal pup patients were sent home for the holidays with the help of two Langley actors.

Vancouver Aquarium Marine Mammal Rescue Centre staff were joined by actors Jacob and Erica Tremblay to release seven seals back to the ocean.

Jacob’s namesake was reportedly found wounded, alone, and underweight as a result of maternal separation this August on a British Columbia beach.

Now, all healed and healthy, the seven rescued seal pups were deemed fit to return home and set free on a Vancouver beach.

“I was so honoured that the Vancouver Aquarium team would name a seal after me. The ocean is a big part of our lives; I don’t think humans would be here if it weren’t for the ocean,” said Tremblay.

“You always see things like plastic cups in the ocean and it’s really sad…we’re destroying the ocean without even noticing, so I’m doing my best to keep our oceans clean,” he added.

Tremblay is known for co-starring in the Oscar nominated 2015 hit Room, as well as the 2017 drama Wonder with Owen Wilson and Julia Roberts, and the 2019 Stephen King adaptation of Doctor Sleep.

In total, nearly 120 marine mammals were rescued by the Vancouver Aquarium Marine Mammal Rescue center in 2019, including three sea lions who were freed of marine plastic pollution.

People are encouraged to help support the ongoing rescue and rehabilitation of marine mammals in distress by becoming a Marine Mammal Rescue Centre donor or calling them at 604-258-SEAL (7325) to report an animal in distress. 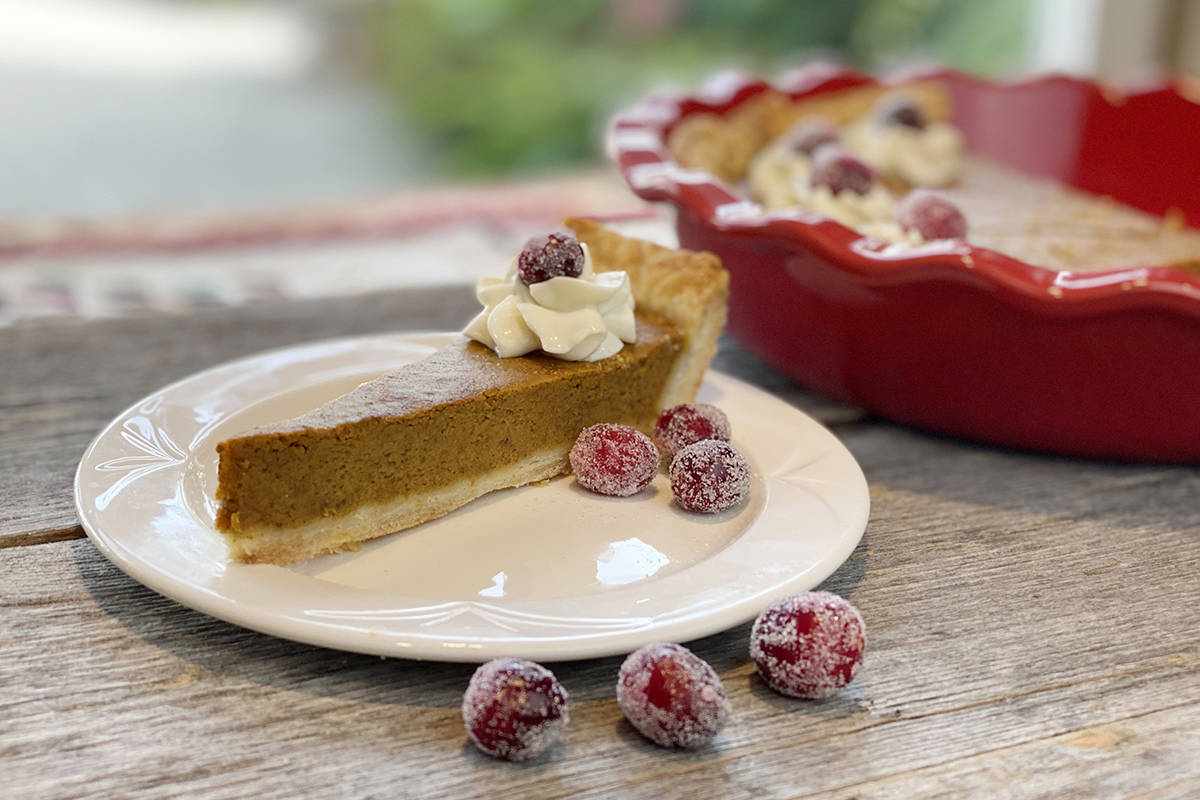 Local Bria seniors complexes team up to give out free pies at Sunridge Gardens Oct. 1 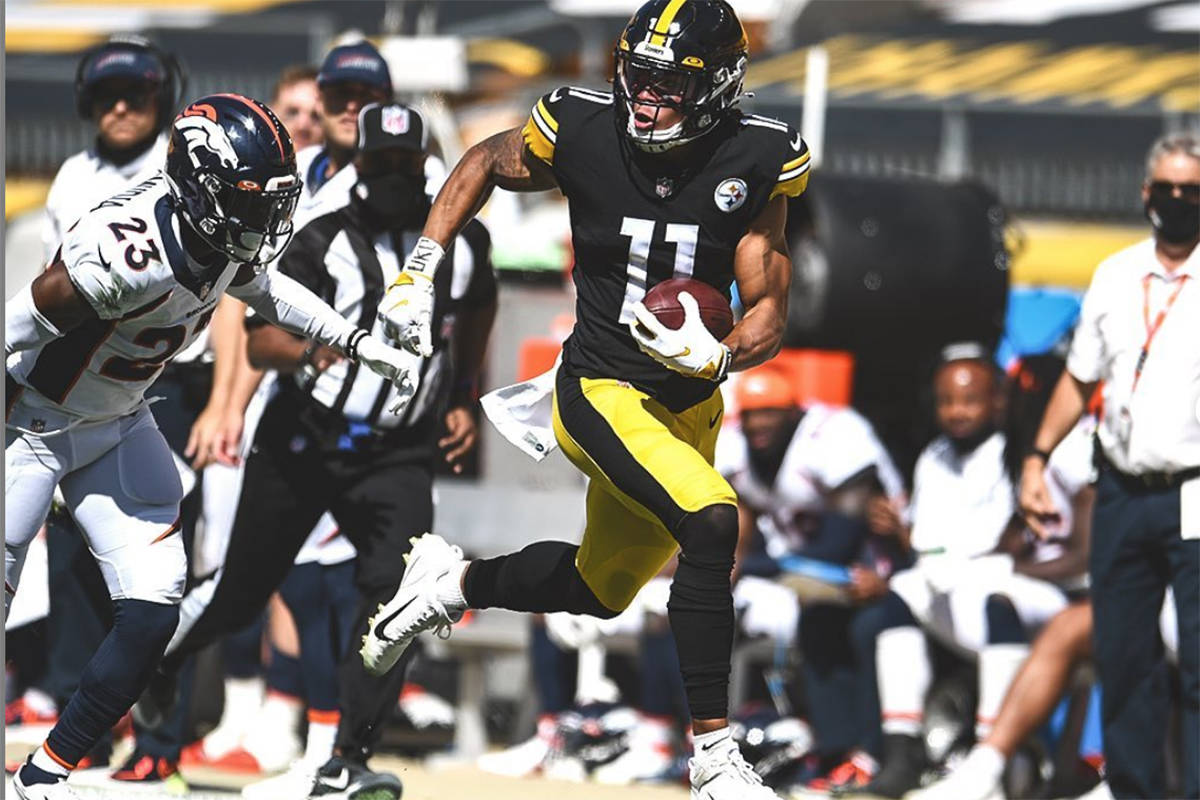 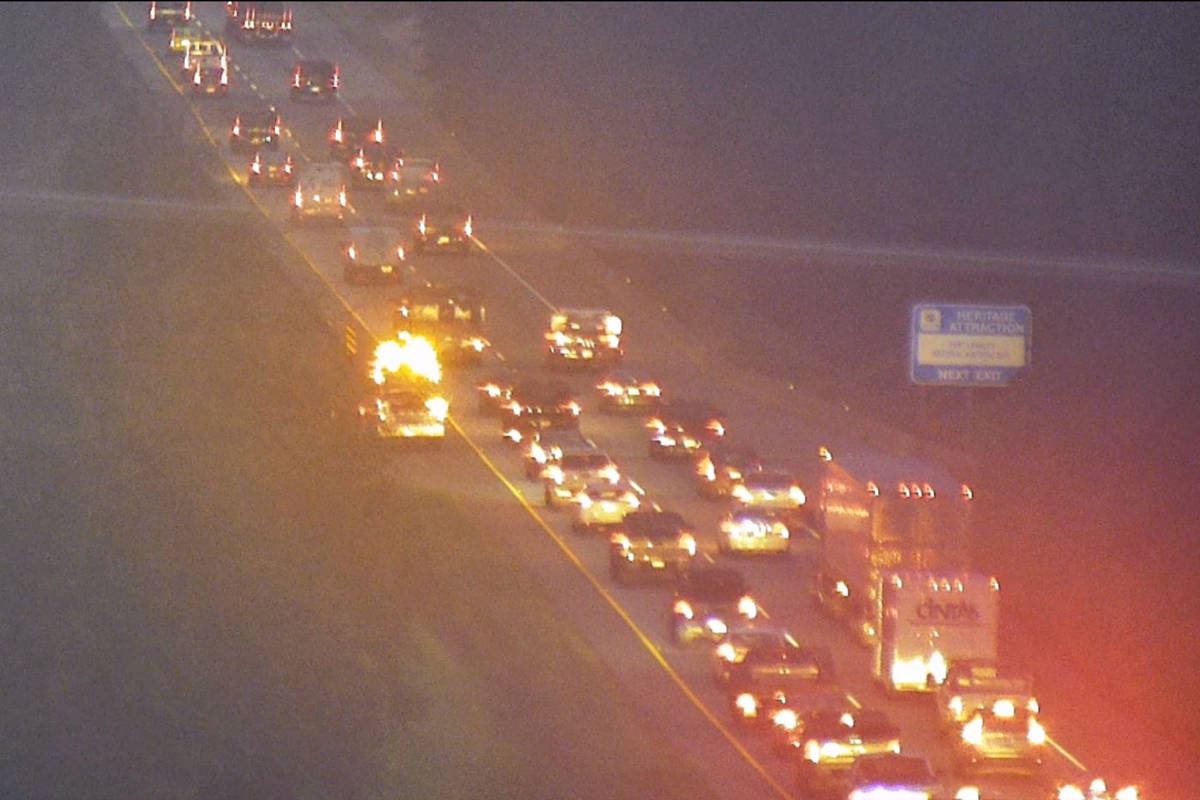 Vehicle was off to the left shoulder, no lanes were blocked 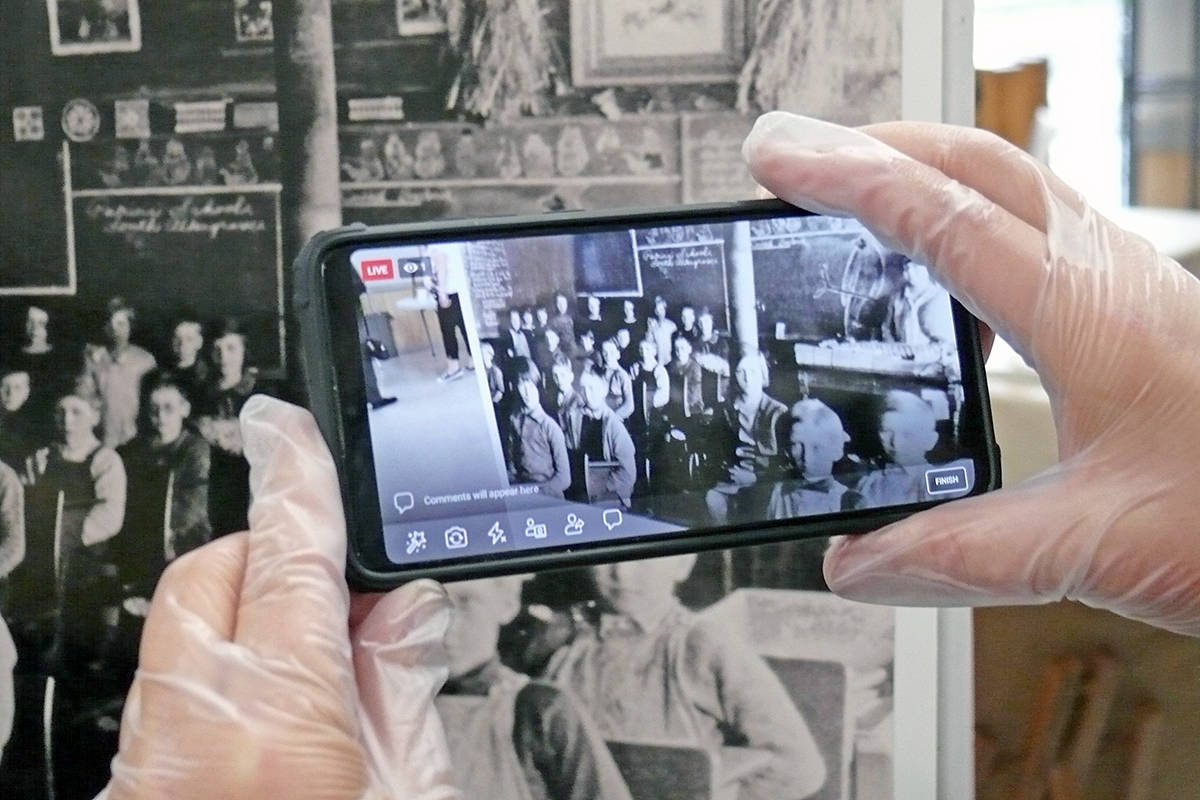 VIDEO: A walk through previously-unseen history in Aldergrove 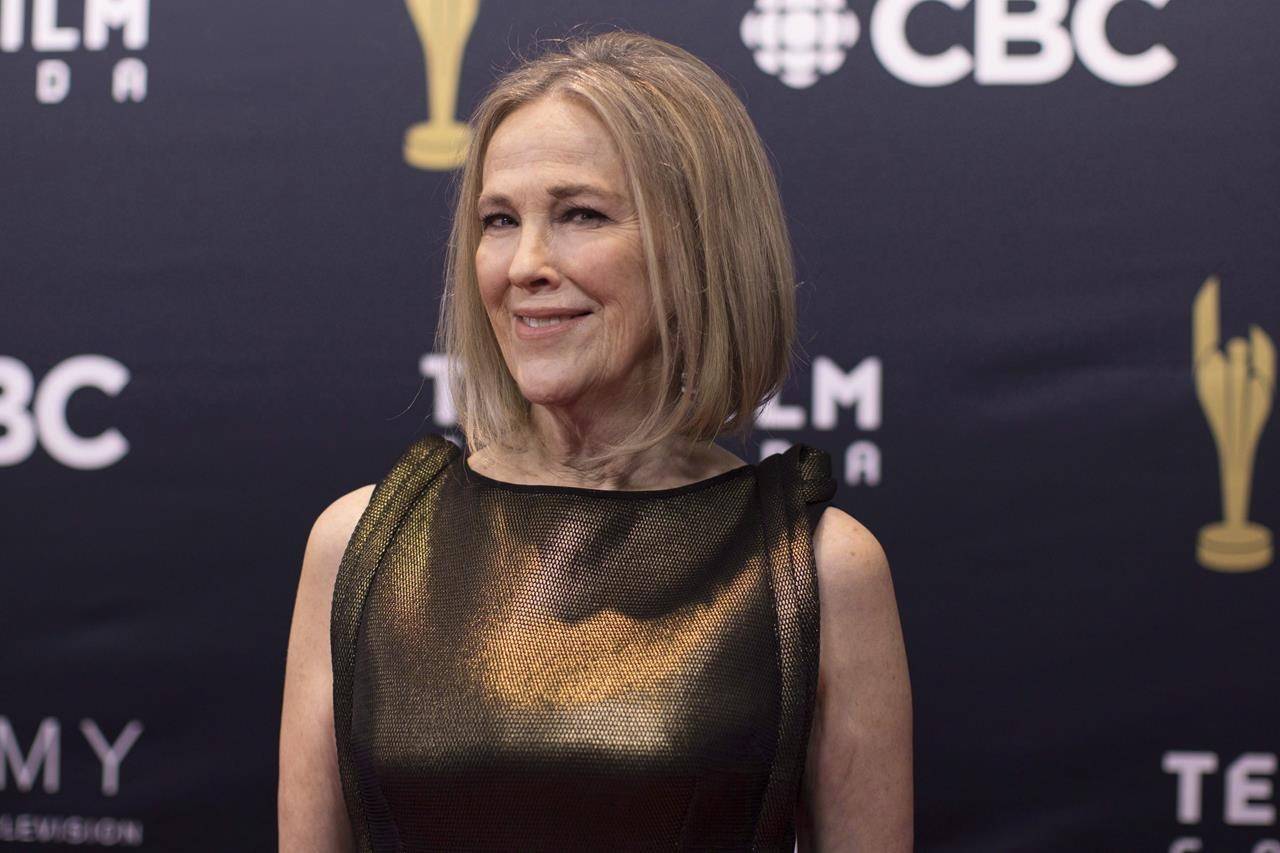 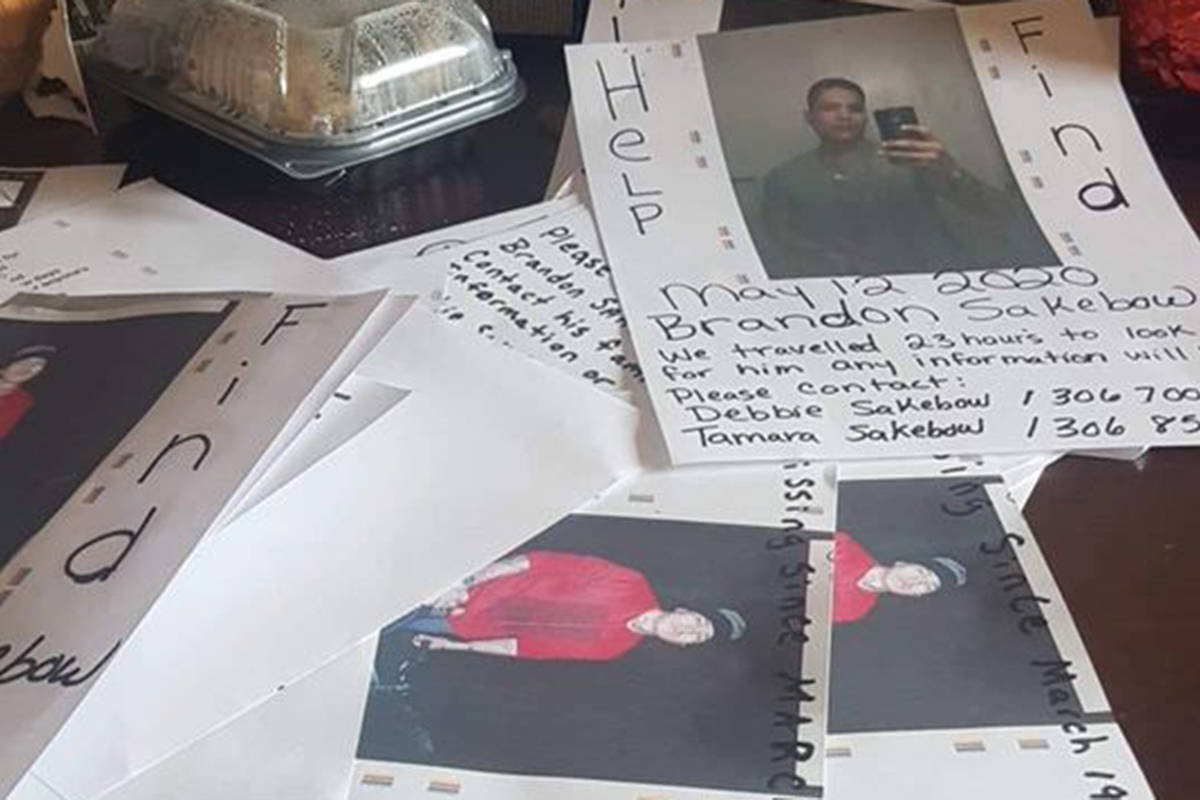 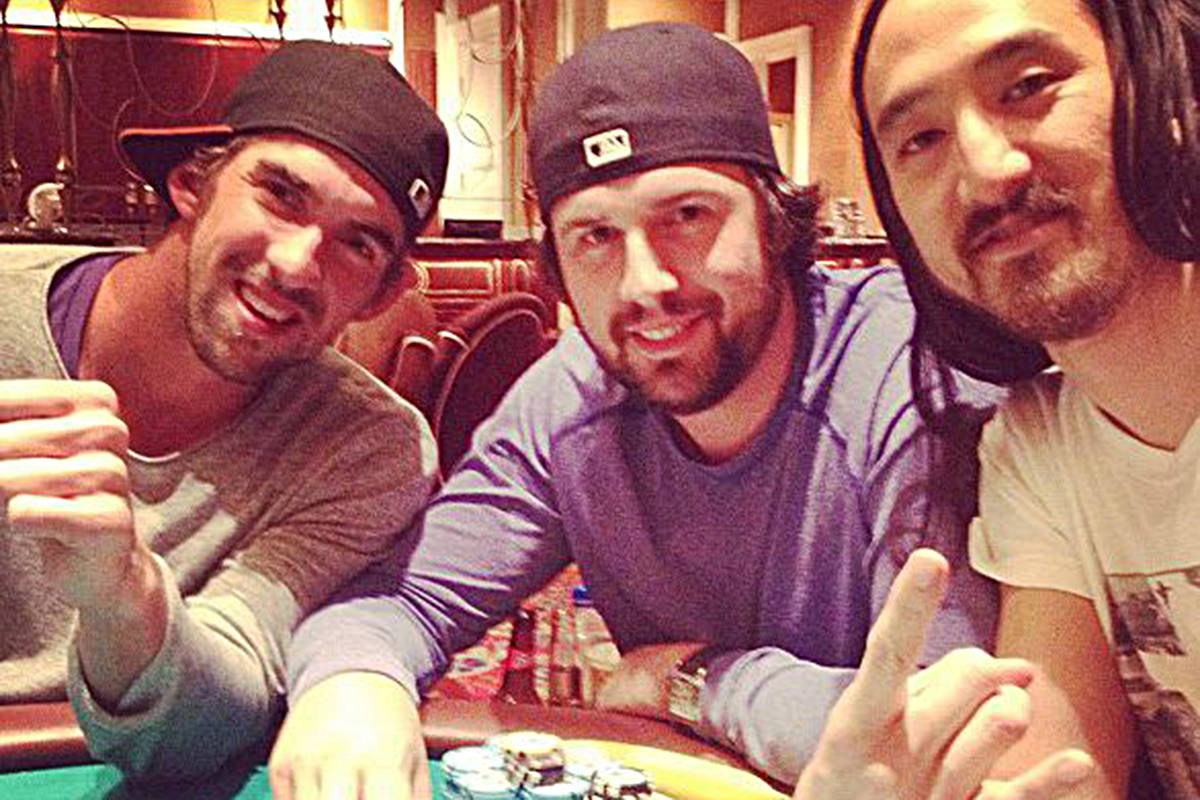 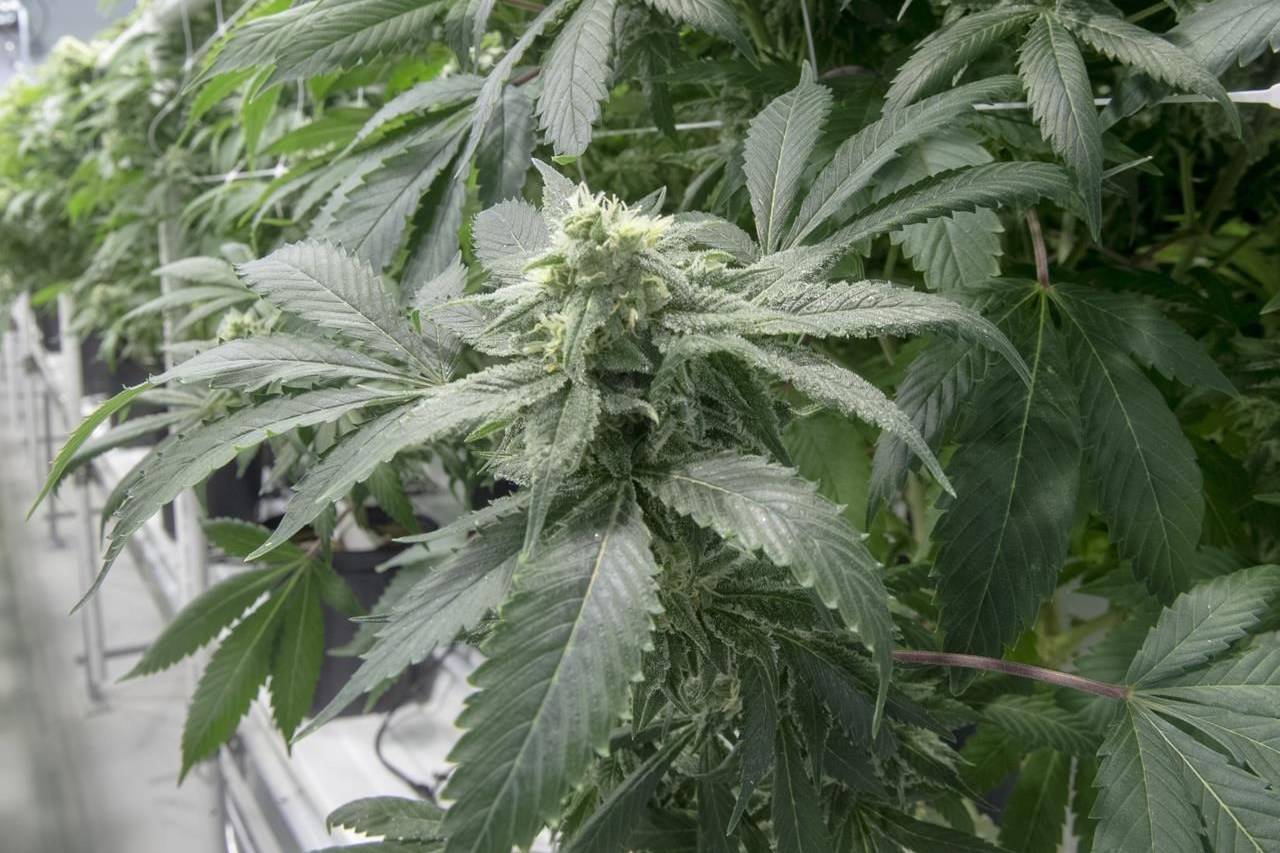 Government did not say how it will define small producers, but says nurseries will be included in the policy