“We can’t control our dreams…. they hover like swarms of bees… with a constant hum… a constant buzz… a constant reminder that they are there.”

There are only two people on stage.

On one side, Langley actress Rachelle Tomm speaks to the audience in verse, sharing her dreams, aspirations and journey of identity.

On the other, Powell River musician Ben Kyle accompanies Tomm’s words with an enchanting guitar, and haunting voice.

Together, they create an audience experience that explores the importance of dreams, ambition and being human.

The Indefinable Soul, running Sept.8-16 at the Cultch, is one of 100 plays being featured in the 2017 Vancouver Fringe Festival.

It is a “passionately poetic piece” about honouring experiences and seizing every moment. There is no glitz or glamour, but instead two real people performing as themselves.

“This is not a standard play with characters and plot,” said Tomm, a Brookswood Secondary graduate. “Rather this is a live performance of music and voice. Our goal is to send the audience home feeling inspired and happy. The piece aims to take the audience through a journey of reflection about their own dreams and ambitions through the music and speech they hear, and leave them feeling positive and strong.

“I would say the piece is very warm, feel good and gentle, but it’s very passionate and raw. The show is not targeted towards younger audiences (say under 14), but there is no swearing, nudity or controversial language, so any and all ages would be welcome. The show is also low-vision friendly as the visual aspects are minimal and almost the whole show will be vocalized either through dialogue or live music.”

Tomm, who is also the director and writer of the show, put together the majority of the material in 2011 while studying acting at SeaCoast Studios in West Vancouver under the direction of Scott Swan. In her final term, she was assigned to write a 30 minute solo show and perform it herself during a week-long showcase, but struggled with what topic to explore.

At the time, she was also attending many slam poetry events in Vancouver, and had written several small spoken word pieces.

It was Swan who suggested she assembled the fragmented pieces together for her assignment. She received a very positive reception from the audience, and Swan challenged her to take the piece even further and present it to a larger audience.

Six years later, and Tomm is bringing that challenge to fruition, after being the very first artist drawn from the lottery to perform in the Fringe Festival.

“I have always felt inspired by the rhythms and lyrics of those spoken word artists, but I never took the time to learn a musical instrument. So, I never thought I had (a) strong enough rhythm to perform my pieces in front of an audience — so I never did,” Tomm said.

“I wrote the piece as a whole as part of a challenge, and I like the irony of that, because in the piece I (talk) a lot about how important it is to push ourselves.

“If I could sum (up) ‘why’ (in) just a sentence, I would say I wrote this play because I think the world needs to hear it, feel it and be reminded how important it is to live passionately.”

Although she admits it’s a bit cliché, Tomm says the main theme of the show is “to follow your dreams.”

“The piece focuses on the power our dreams have over us and how important it is for us to acknowledge them and do what we can to see them through (and) follow them,” she said. “That nobody is perfect, but neither is nature, and that’s exactly why we find it so beautiful.

“Because no mountain, lake or tree is the same. And just like the differences between people, our dreams have differences, too, and that in order to follow your dreams, you need to believe and trust in yourself and take the time to really learn who you are.”

The Indefinable Soul is produced by Uscript Productions, and stage managed by Allie Pev. Kyle is the composer and musician. 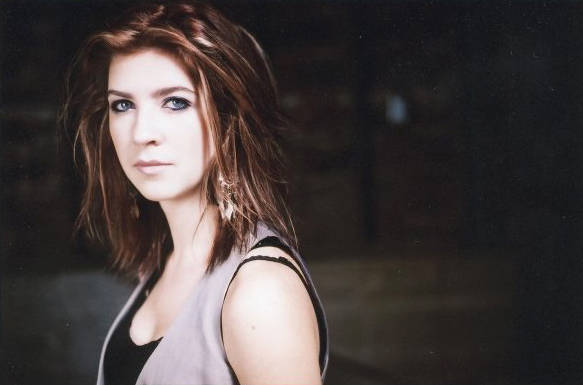 Langley’s Rachelle Tomm is the writer, director and actress involved in The Indefinable Soul, running at the Cultch Theatre in Vancouver Sept. 8-16. Submitted photo 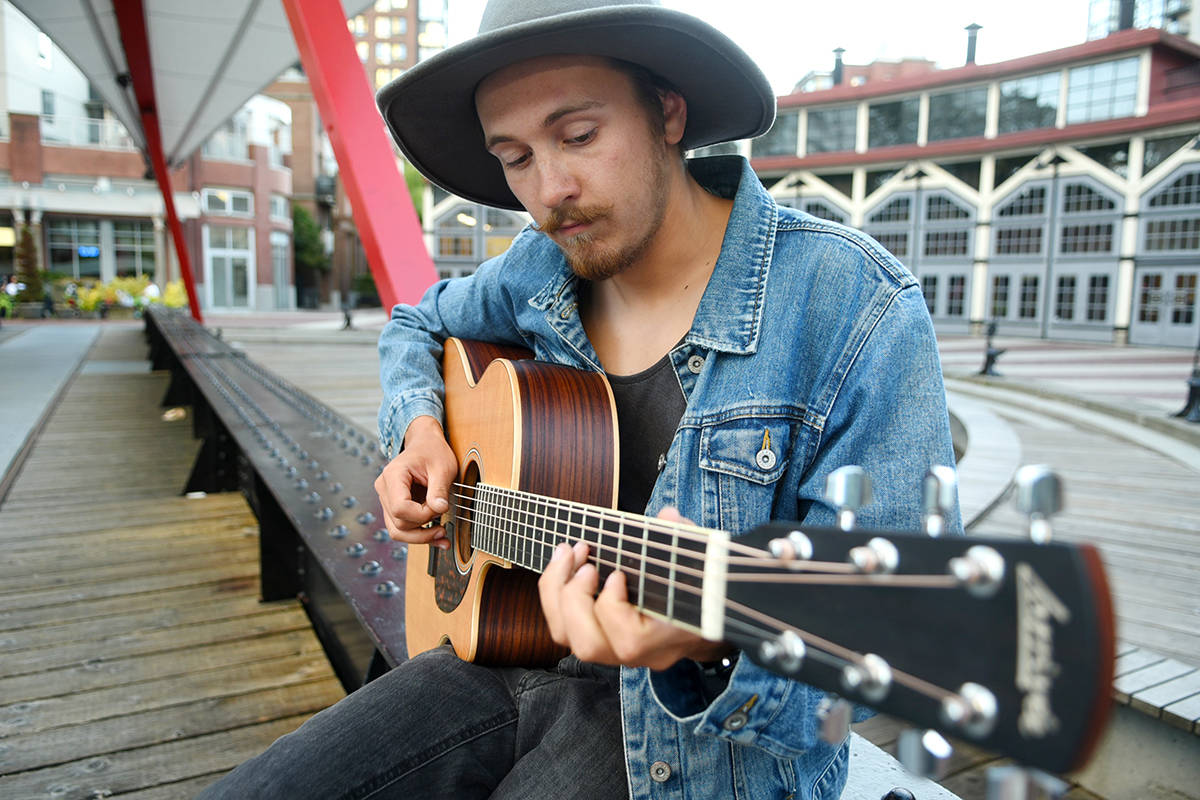 Ben Kyle is the composer and musician in The Indefinable Soul, running at the Cultch Theatre in Vancouver Sept. 8-16. Submitted photo

Kevin Smith tweets his love for a Teen Burger