After five years of journalling life experiences, 20-year-old Shayla Humphrey wrote a book about mental health and bullying titled Rise Up Be You that will be released on Pink Shirt Day on Wednesday, Feb. 27.

“I was bullied in school which resulted in developing PTSD, high anxiety, and depression,” Humphrey shared.

“I am here to bring awareness to mental health and let others know they are not alone. Too many people are suffering in silence and believing no one cares.”

Humphrey has lived in Langley her entire life, and explained she had no idea she had mental health challenges.

“It was not something we were educated on or discussed in school,” she added.

“I would like to see more emphasis on mental health wellness and movement towards prevention so mental illness isn’t such an issue. I was bullied in school and now I have a deeper understanding that they are not bad kids they just had bad behaviors.”

One person can make a difference, according to Humphrey, who said she always wished she had a friend who could talk and relate with her.

According to Humphrey, two years ago, in her darkest moments she was visited by angels who knew she wanted to end her life.

“They said if I chose to stay things would get harder, but they encouraged me. I felt completely loved unconditionally at a level I cannot explain. They said I would receive a gift if I chose to stay and they took me on a journey of my life and how everything happened for my highest good and learning. I had no idea what “gift” they were talking about. A year later I could suddenly see spirit,” Humphrey explained.

Humphrey said the “gift” the angels referred to manifested in the ability to understand people’s life paths, communicate with past loved ones, and receive wisdom from guides and angels.

At the time of the experience, Humphrey was going to school to be a life coach, and said “having the gift of communicating with spirit and being psychic comes in handy when helping others. I know what is priority, the cause of the trauma, and what healing needs to take place.”

Prior to the angel encounter, Humphrey said she was not spiritual at all, and “wanted solid and physical proof.”

“Life was my greatest teacher in faith and courage. Which goes to show that anyone can receive a gift,” she added.

Humphrey said the book is just the start of her mission to raise mental health awareness.

She is now a certified life coach, and more information can be found at https://peace-of-you.ca/

Her future goals include opening a youth ranch that would encourage healing.

Humphrey’s partner Dan also wrote and produced a song that relates to her story of bullying and mental health.

Rise Up Be You can be purchased at www.amazon.ca 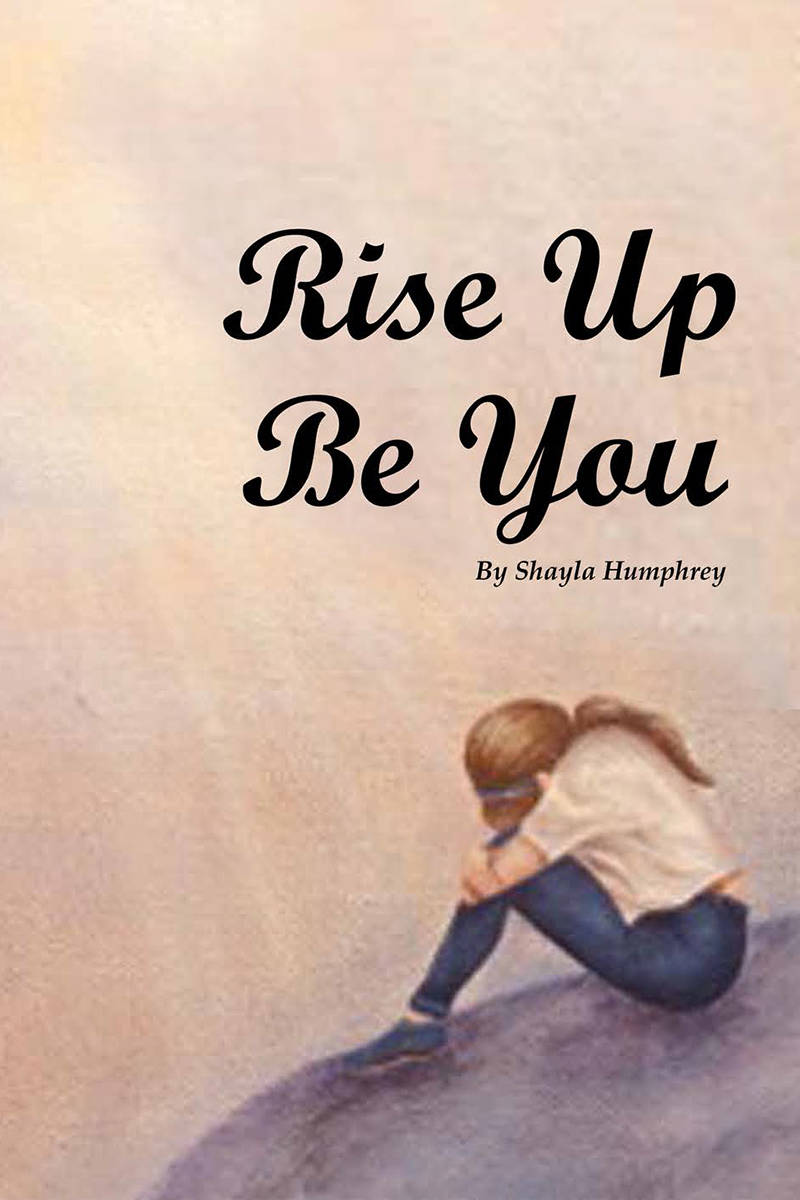 “Rise Up Be You” tells the story of Shayla Humphrey’s battle with mental health challenges. Submitted photo 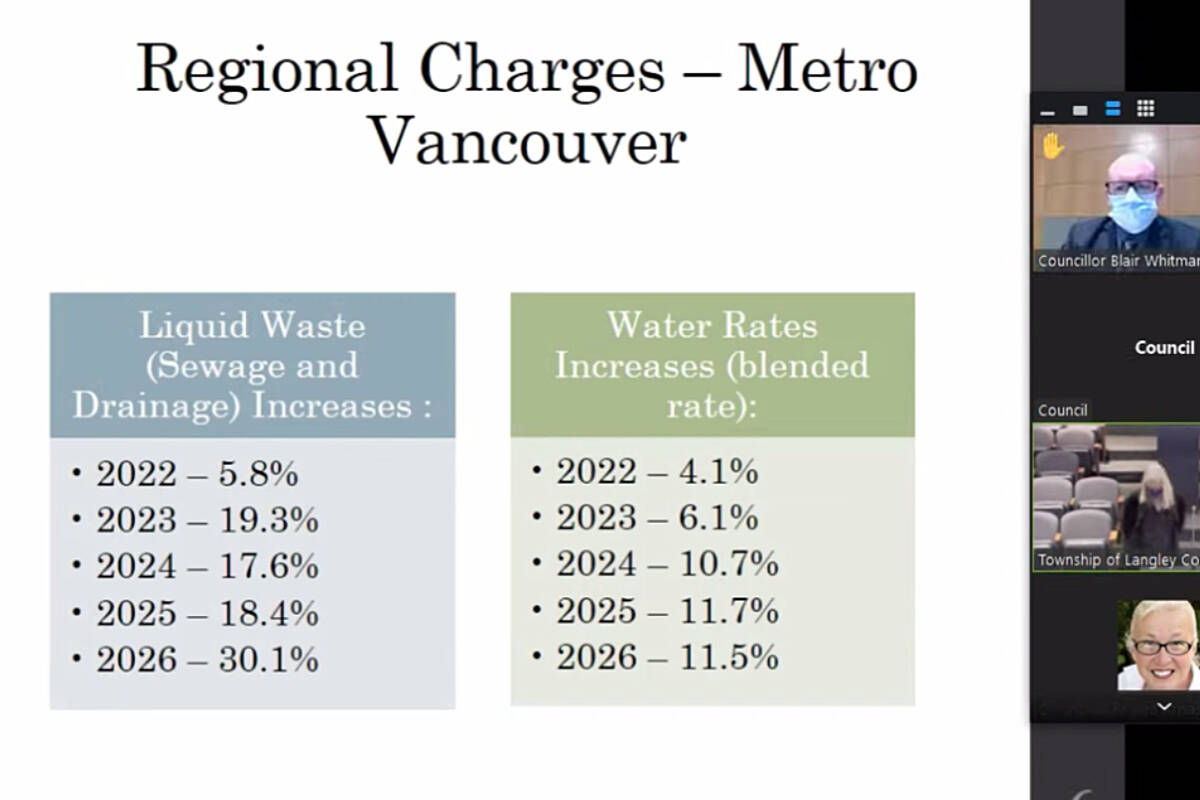