For 25-year-old Willoughbrook resident Nikola Trotzuk the journey to becoming a theatre artist began about a decade ago, when he decided to explore acting on his sister’s advice.

Later, not only did he fall in love with the skill, but he also used it to fight anxiety issues in high school.

It’s been 10 years since he graduated, but the passion for acting still lives with him.

When it comes to making time for professional theatre, Trotzuk leaves no stone unturned, even while working full time as a test technician.

The young actor recently bagged his dream role. Playing the iconic role of Frank Abegnale Jr., a convicted felon and a famous writer, in Theatre In The Country’s upcoming musical production, Catch Me If You Can.

“It is practically a dream role for me,” he said.

RELATED: Langley students become pirates for their next musical

Based on a true story of the late 1970s, there is even a movie on Abegnale’s life. Leonardo Di Caprio starred as Abagnale with Tom Hanks as his FBI nemesis Karl Hannratty in the 2002 movie of the same name. Abegnale conned people into believing he was a pilot, a doctor and a priest before he was 21 years old. He also stole over $1 million by passing bad cheques.

Trotzuk plays the character of Abegnale, a 16-year-old who decides to run away from his problems by picking up identities that are not his to scam people.

The local actor had to regularly watch clips from the movie to prepare for the role.

“I have watched the musical online once but the soundtrack… oh! countless times,” he added.

Trotzuk, who grew up in Aldergrove, said the community played an important role in shaping his career.

“If I would have lived in a city, I would have been a lot more anxious. Langley has been quiet, peaceful and more open,” he explained.

The musical includes a cast of 23 actors presenting multiple roles, with Trotzuk playing the lead role.

Shelley Boe, the costume designer shared that the play, Catch Me If You Can, has a lot of costumes as some actors are playing six to seven roles each.

With this jazz and dance-filled musical, Langley’s Theatre In The Country will celebrate its 10th season.

“It has been such an incredible ride. It is a dream role for me and I am very excited to give everything I got,” Trotzuk concluded.

Catch Me If You Can, a musical that was first presented at the 5th Avenue Theatre in Seattle in 2009, will next run for three weeks, from June 2 to 19, at Langley’s Theatre In The Country, located at 5708 Glover Rd. 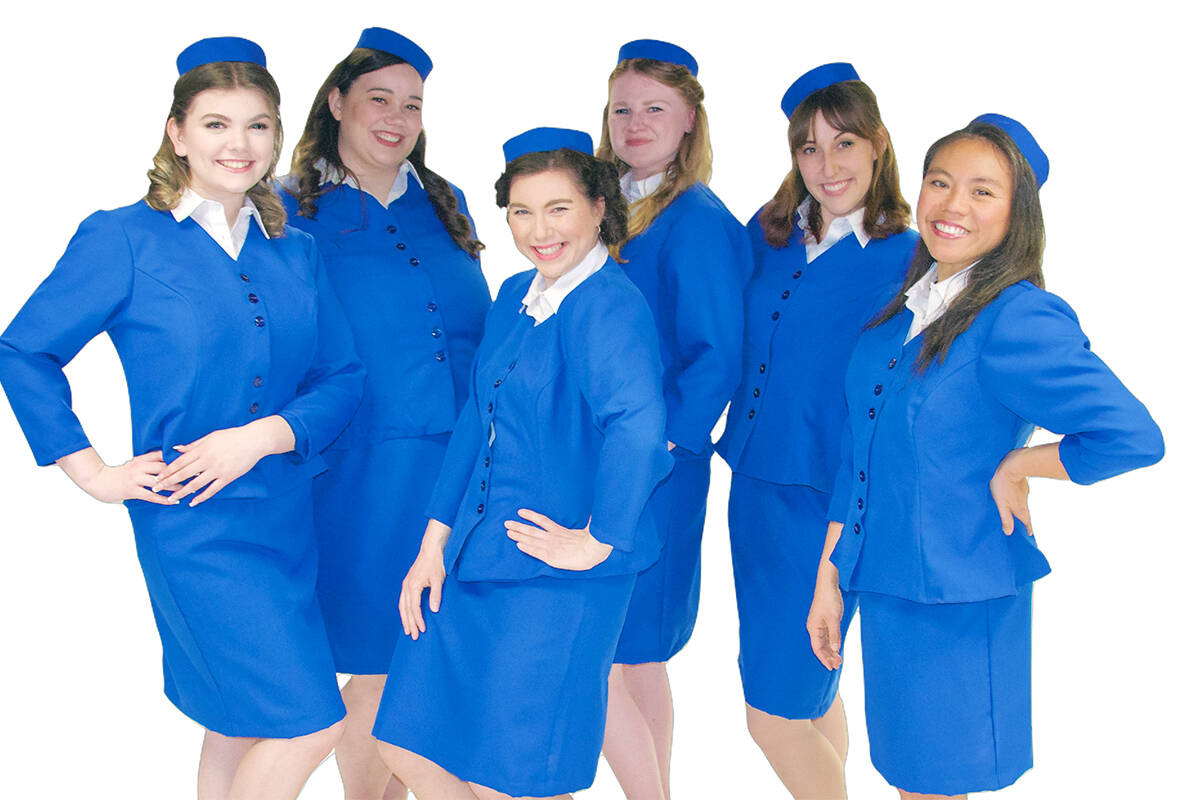 Catch Me If You Can, a musical, runs for three weeks, from June 2 to 19, at Theatre In The Country, located at 5708 Glover Rd. in Langley. (Special to Langley Advance Times) 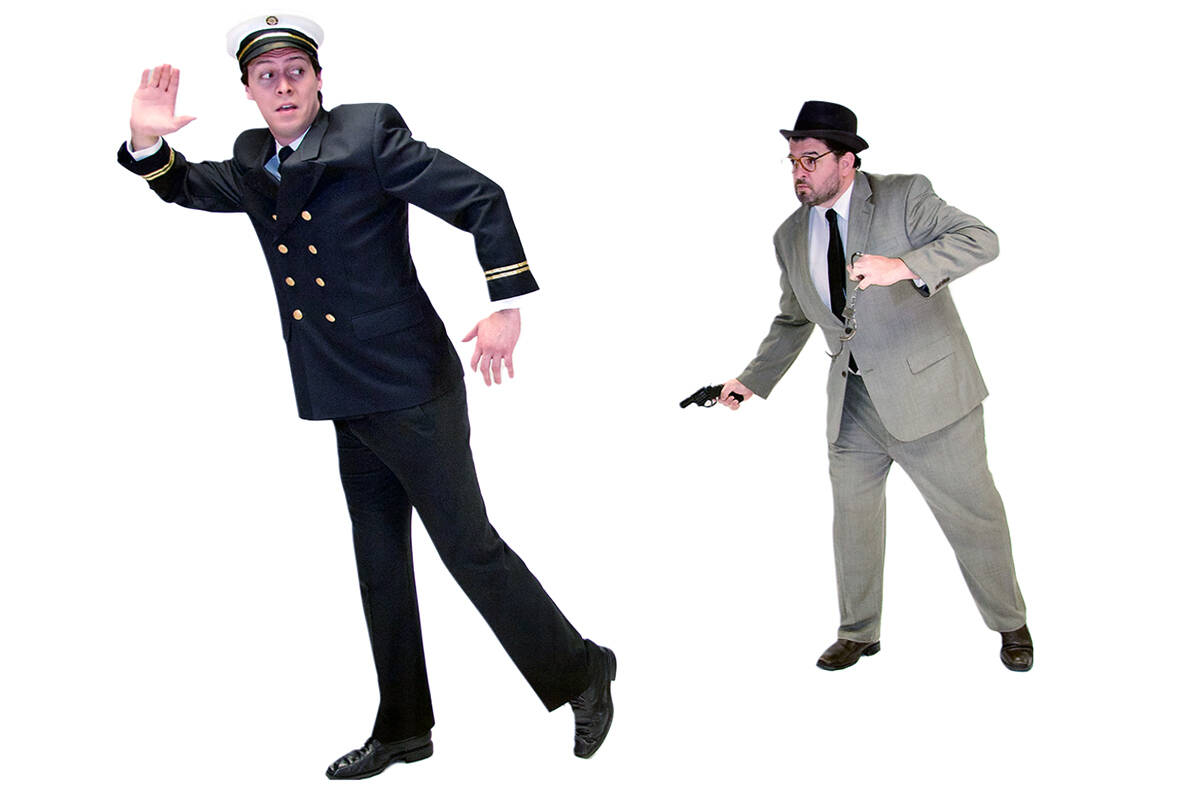