From a free night of music at Douglas Park on Friday, to a western hoedown benefiting people living with fibromyalgia on Saturday, and from a Bette Midler tribute concert next week, to a little star power shining on stage in the middle of a Langley golf course later this month – Langley is abuzz with music-oriented happenings.

Among those musical events is a free evening of music in downtown Langley City this Friday.

Once again, You’ve Gotta Have Friends is hosting its monthly summer event called Boppin’ in the Park.

It’s an evening of music, dance, and interaction at the Spirit Square bandshell in Douglas Park (20550 Douglas Cres.), from 6 to 8 p.m.

This month’s Boppin’ in the Park features the musical stylings of Six Gun Romeo, a rock-a-billy band hailing from Langley.

On the billboard for Saturday, Aug. 11, is another country-themed event.

The Fibromyalgia Well Spring Foundation is hosting its eighth annual Western Hoedown from 1 to 5:30 p.m., at 25039 8th Ave. in Aldergrove.

While this event includes kids games, silent auctions, and hotdogs and chili being served up, the feature is of the day is the live entertainment featuring Rick Chadwick, Nigel Tucker, and Darlene Cozart.

Admission is $10/adults, $5 for children six to 15 years, and free for kids younger than six. Tickets are available in advance at the fibromyalgia thrift shop in Aldergrove or by calling 778-278-3697.

This is a fundraiser for the fibromyalgia support groups in Langley, Aldergrove, Surrey, Chilliwack, and Abbtosford. Money is also earmarked for their hamper drive.

Tribute to a diva

And for those music lovers out there, how about a little Bette.

Rock.It Boy Entertainment is hosting a tribute to one of the best known divas in the music world.

Since 1970, Midler released 14 studio albums as a solo artist and became a legend with songs such as The Rose, Wind Beneath My Wings, and Boogie Woogie Bugle Boy.

Blackwell is honouring her music with a stage show featuring music and theatrics of this musical icon.

Dallas and Chad together again

For the sixth year running, country music star Dallas Smith from Langley, and his buddy Chad Brownlee (formerly of Langley) are back at Redwoods Golf Course for a little golf and song.

The duo are once again hosting their Boys of Fall Charity Golf Tournament. All proceeds go to the Basics for Babies program, and last year they managed to raise about $143,000 in one day.

This year’s event is on Tuesday, Aug. 21. And for those who aren’t into golf, or didn’t get their green fees in early enough, there’s still a chance to be part of the festivities.

The boys are once again performing a “private” concert after the shotgun tourney in the outdoor venue.

“Bring your chair, your blanket, and your favourite cowboy boots, and dance the night away,” organizers say. Tickets, if still available, are $75 and available online at www.boysoffallcharity.com. 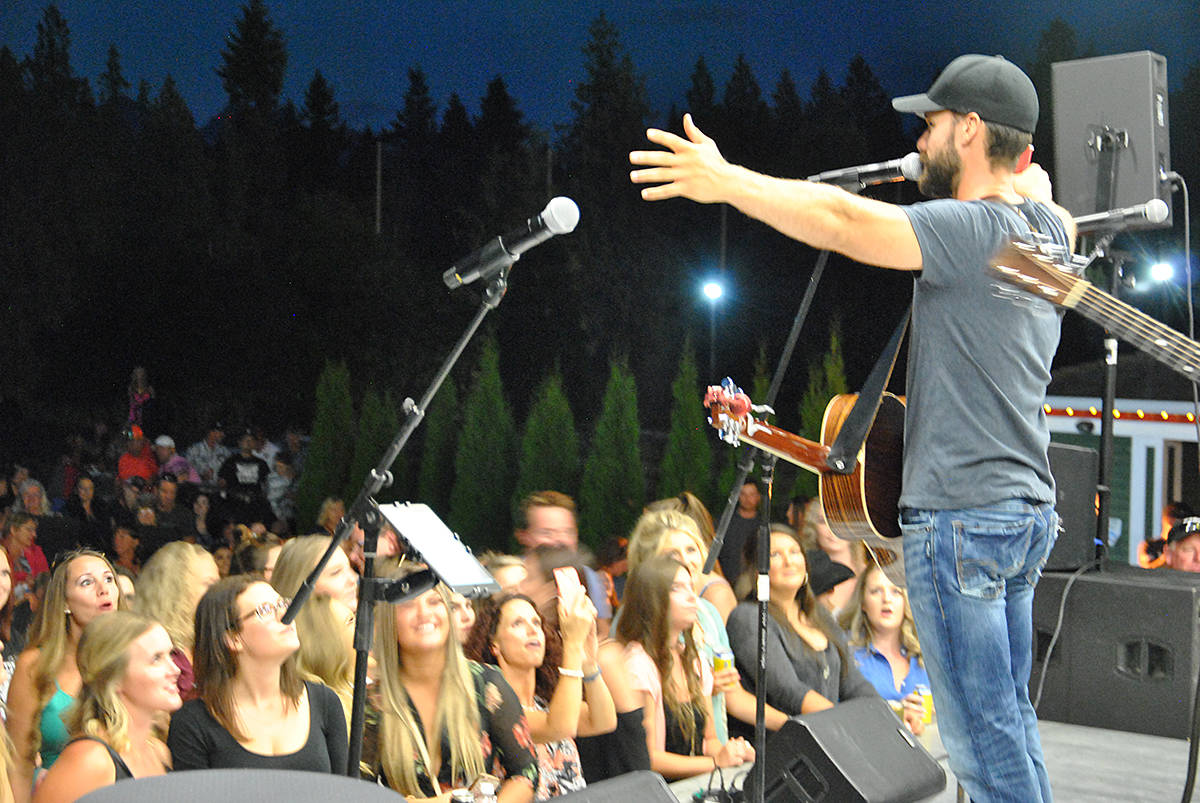 Langley’s own country music star Dallas Smith is partnering up with his friend and fellow musician, Chad Brownlee, for the sixth annual Boys of Fall Charity Golf Tournament. The event will also feature a private concert that evening featuring the boys and a few special guests. 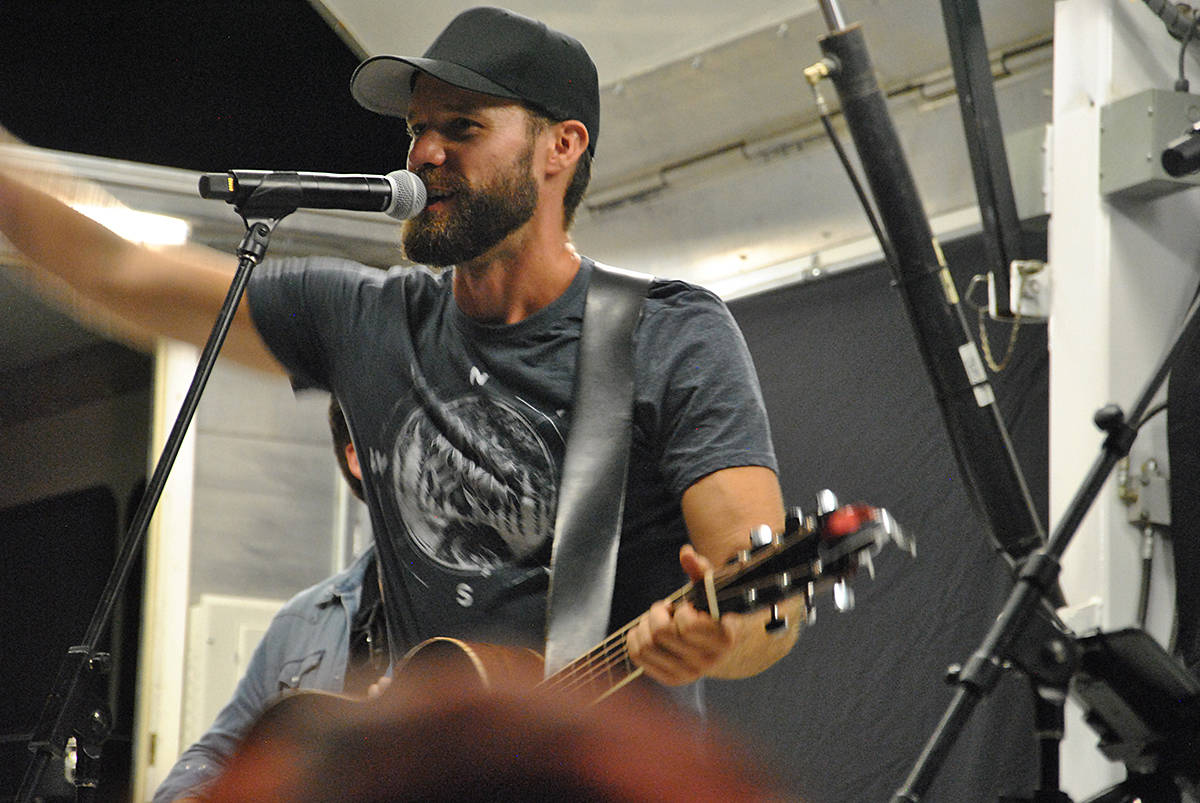 Langley’s own country music star Dallas Smith is partnering up with his friend and fellow musician, Chad Brownlee, for the sixth annual Boys of Fall Charity Golf Tournament. The event will also feature a private concert that evening featuring the boys and a few special guests.

VIDEO: Langley paddles into history on BC Day