Joseph and the Amazing Technicolor Dreamcoat is not an easy script for adults but the Grade 6 and 7 students at Belmont Elementary have tackled it.

They stage the musical comedy in early June after spending months preparing.

The school has become known for staging high-quality productions, but it looked like there wasn’t going to be a show this year.

Longtime music teacher Jamie Thomas, due to health reasons, had reduced his hours and wasn’t going to tackle a show.

His daughter convinced him to stage one more Belmont extravaganza, and the students were delighted.

“I really was hoping that he would do one and then I thought he wouldn’t because he usually does [the reveal] on Halloween,” said Grade 6 student Maléa Schaap.

Thomas has a novel way of letting the students know what the play will be – “Traditionally I show up on Halloween in costume, as Anne of Green Gables, as Oliver, as Cat in the Hat. That’s how we reveal the show,” Thomas said.

Schaap plays one of the dozen brothers, along with student Kyler Duffill who has enjoyed being part of the show, particularly the quirky musical numbers. The genres include country and western, Elvis tunes, Calypso music and more.

“It’s challenging,” Duffill, a Grade 6 student, admitted, “and a bit nerve-wracking because you don’t want to mess up.”

When he heads off to Brookswood Secondary, he plans to continue to be involved in school shows, now that he’s got a taste of the stage at Belmont.

Student Shy-Lee Corol also plans to keep her hand on the arts, enjoying the challenge of playing the narrator, one of the major roles.

“At first it was difficult to memorize all of my parts that I had to memorize but once you get in the flow of everything, it gets easy,” Corol said.

About 75 students have stage roles while another handful are part of the crew. A mass Grade 6/7 choir augments the cast and they run on stage several times during the show for big song-and-dance-numbers.

Shows are June 5, 6, 7 and 8 in the school gym which has been transformed.

The massive set takes up almost half of the gym space, allowing audiences to feel like they are in ancient Egypt.

The public can get $8 tickets by reserving them at volunteerforjoseph@gmail.com. They must be paid for in cash and picked up at least 15 minutes before the start of the show. If not, they will be sold on a first-come, first-serve basis. The school is at 20390 40th Ave. 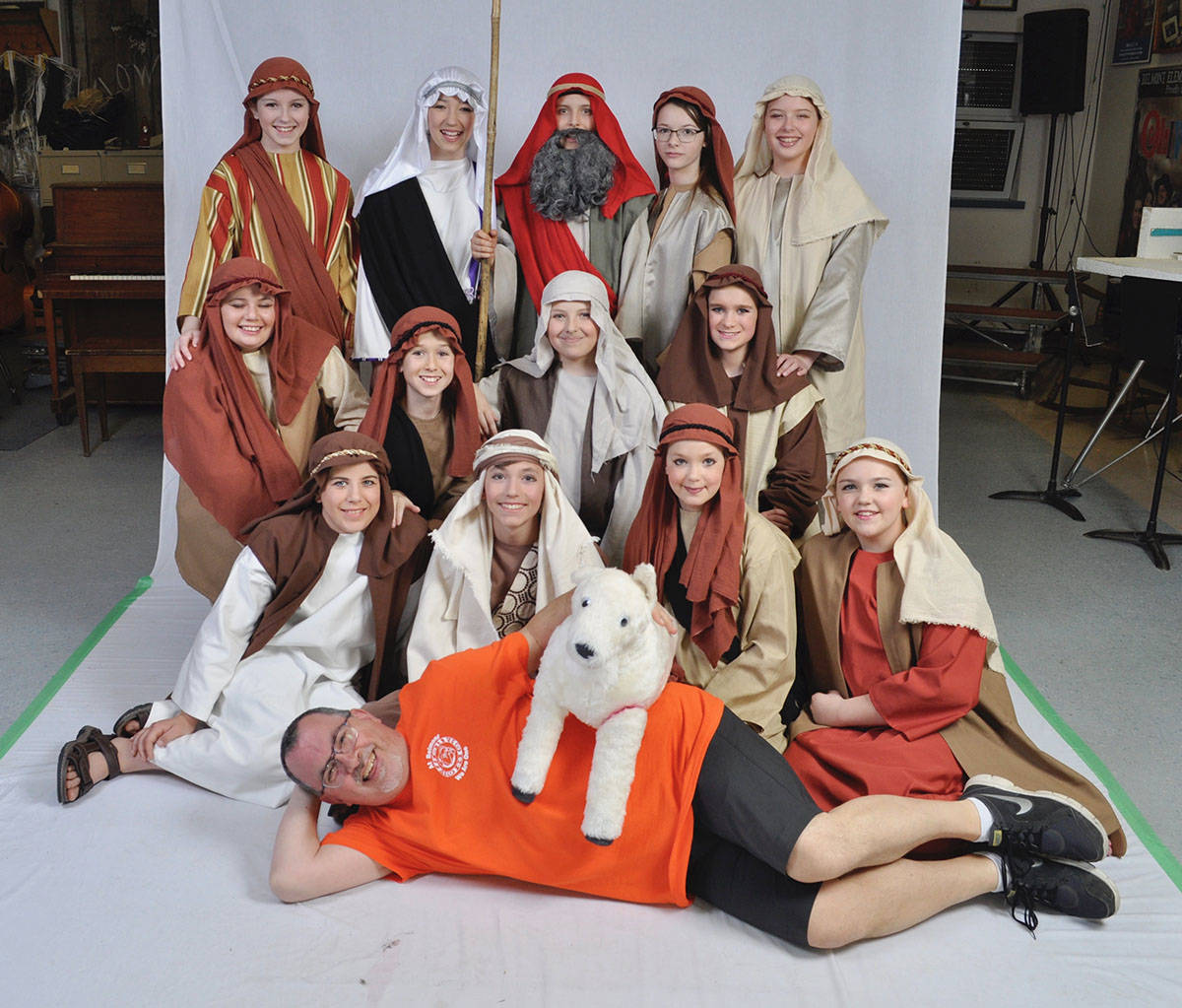 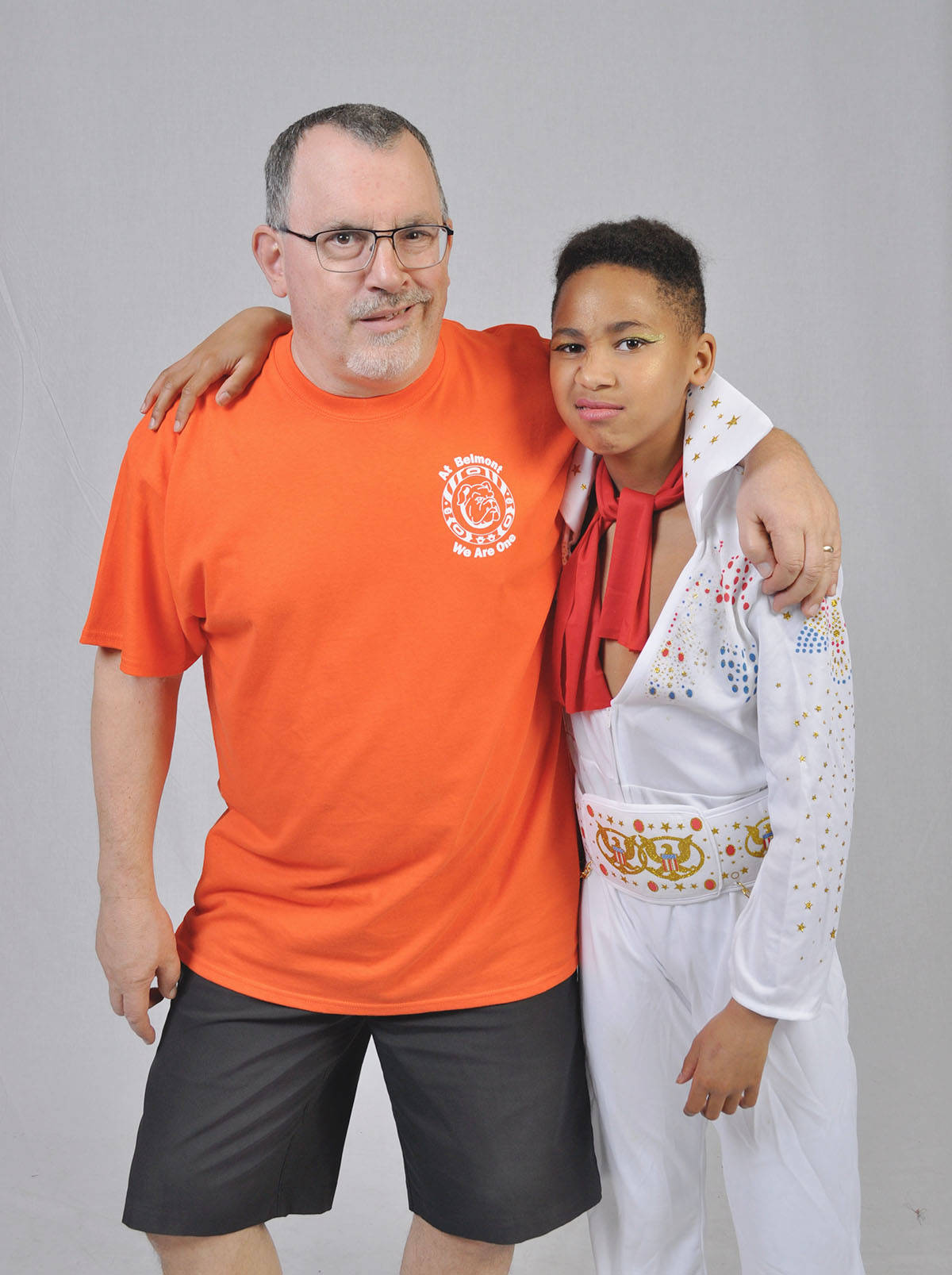 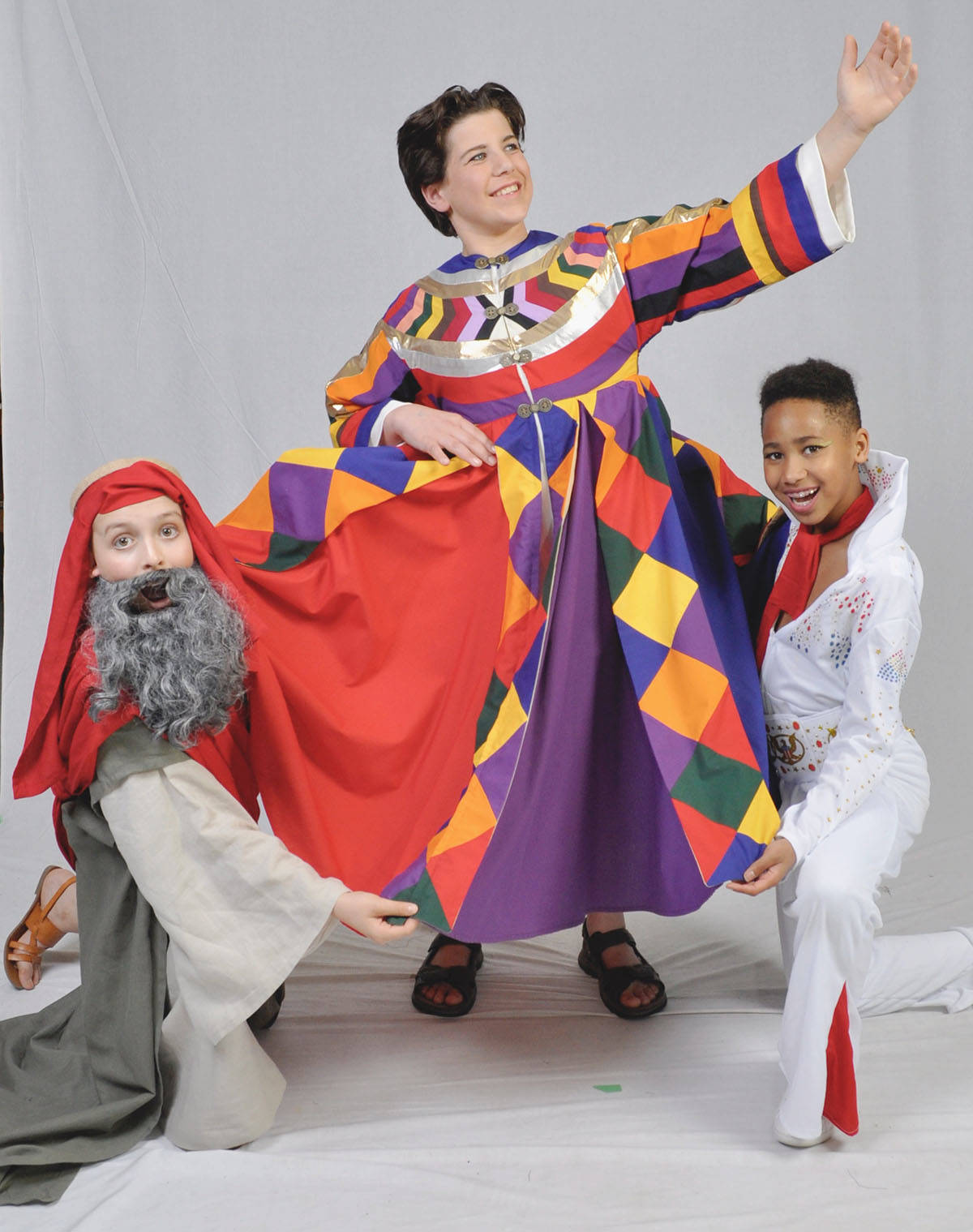 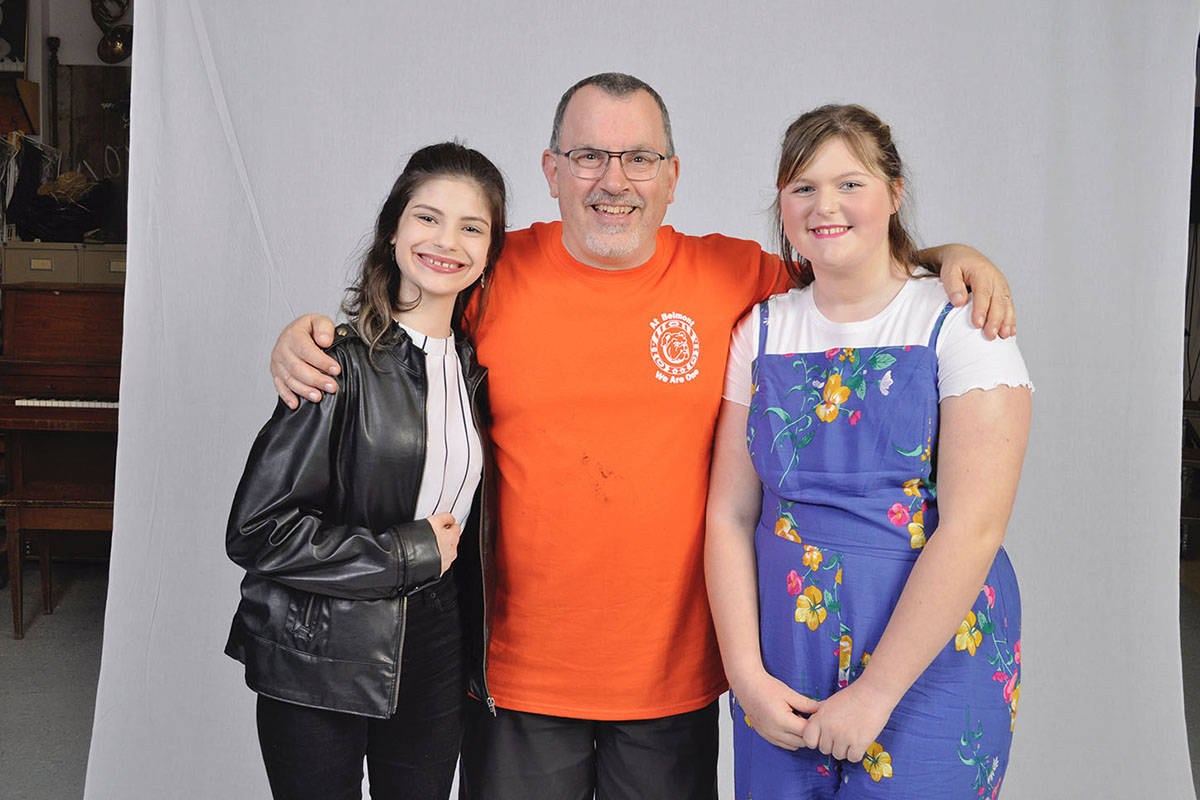 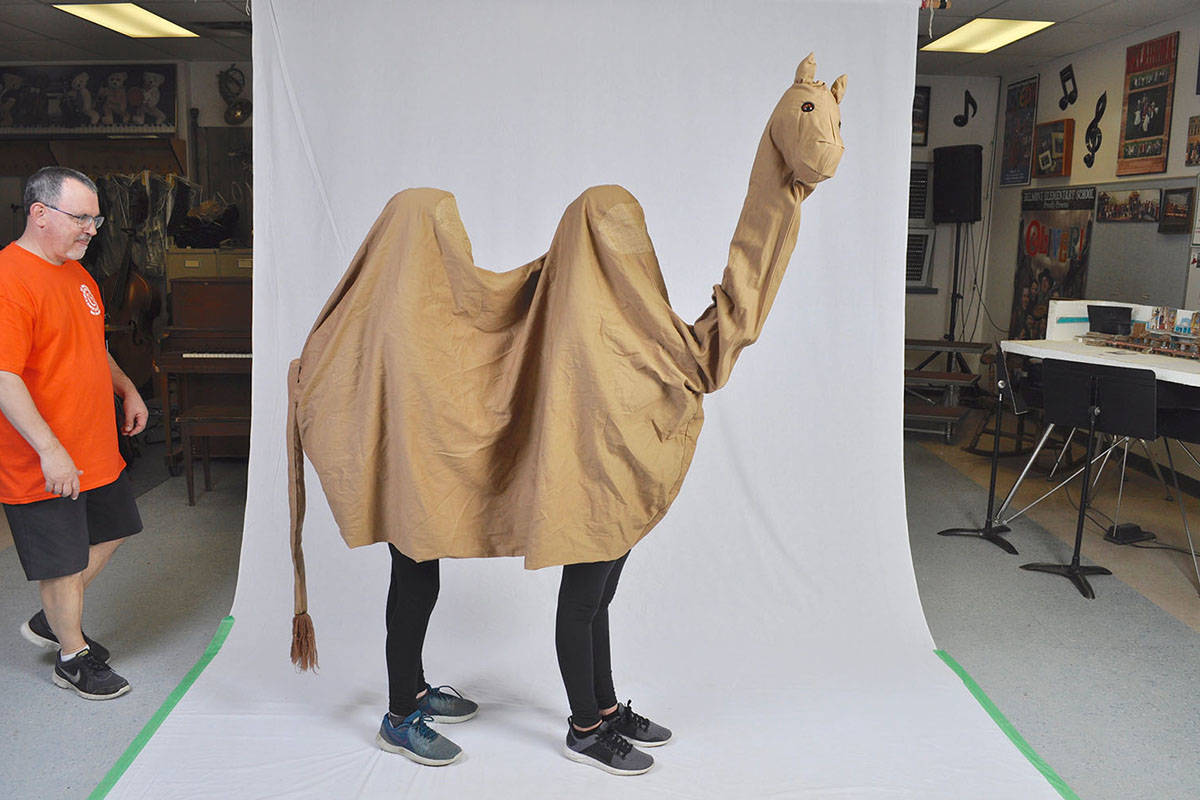 VIDEO: Alex Trebek says his response to cancer treatment is ‘kind of mind-boggling’