Langley’s Reuben Leonard may only be 16, but that didn’t stop him from auditioning for and landing the lead role of Joseph in the upcoming Gallery 7 production of Joseph and the Amazing Technicolor Dreamcoat.

“It’s been my dream. It felt crazy. My friend kept saying ‘oh I don’t know if you’ll get it, it’s pretty competitive.’ So yeah, it’s crazy,” Leonard said.

Joseph and the Amazing Technicolor Dreamcoat is a musical that follows the Biblical story of Joseph and his coat of many colors. Joseph is sold into slavery by his jealous brothers. He then proceeds to work for the wealthy Potiphar, but after Potiphar’s wife makes advances towards Joseph, Joseph winds up in jail. Later on, Joseph’s family needs help, and he must decide whether to forgive or take revenge.

“I really like the journey he [Joseph] goes on because he starts the show quite young, and ends the show quite old. I like portraying so much of his life. It’s cool to go from one extreme to the other – in the beginning he’s quite naive, and in the end he’s sure of himself,” Leonard explained.

The show is Gallery 7 Theatre’s 100th production, and it also marks the first community theatre show that Leonard has performed in.

Leonard has spent the majority of his life in Langley, after moving from England when he was six. He explained he’s had in interest in theatre for as long as he can remember.

“I started really early on because my family is big on musical theatre. My grandmother would show me musicals.”

After moving to B.C., Leonard got more involved with theatre through school productions, and is now home schooled.

One of the biggest challenges in musical theatre for Leonard has been dancing.

“Dancing is something I’ve been working on because you need dancing, singing, and acting to make it. I started some dance lessons to be well-rounded,” he added.

About 30 performers from the Fraser Valley will perform in the show, including Langley residents Angel Duran-Heon and Keegan Zaporozan.

“People of all ages will delight in this entertaining classic,” explained Gallery 7 Theatre’s executive and artistic director, Ken Hildebrandt.

“Joseph also marks our 100th production in our 28-year history as a theatre, and what a perfect show to celebrate this incredible milestone. Our team is pulling out the stops to bring Fraser Valley audiences a theatre experience they won’t soon forget.”

Joseph and the Amazing Technicolor Dreamcoat runs for two weeks from March 22-23, and March 26-30 at 7:30 p.m. at the Abbotsford Arts Centre at 2329 Crescent Way, Abbotsford.

Tickets and more information can be found online at www.gallery7theatre.com or by calling House of James at 604-852-3701. 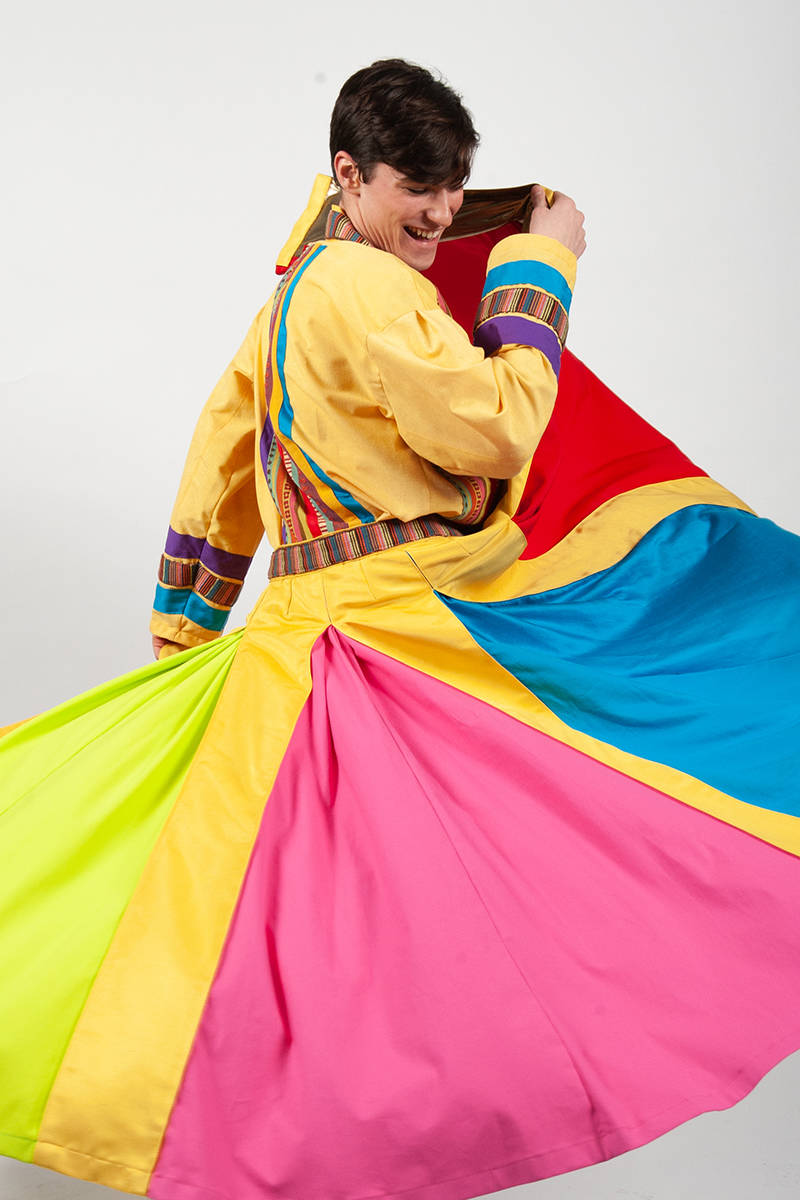 Now 30, ‘The Little Mermaid’ paved the way for Elsa and Anna