A community theatre group in Langley is laying claim to being the country’s most prolific theatre of the pandemic.

Preparing to hoist the curtain on a two-day showing of William Shakespeare’s Much Ado About Nothing – with a twist – the team at Theatre in the Country (TIC) has already debuted 36 show since April 2020, said artistic director Reg Parks.

“It has been a delight to keep doing theatre, especially in uncertain times,” he said.

This Friday and Saturday (May 28 and 29), the team – featuring TWU theatre professor Kate Muchmore Woo – will present an updated and abridged, “delightful, hilarious, and cross-gendered online version” of the Bard’s “wittiest, flirtiest and most romantic comedy,” Parks said.

Among the cast and crew of 24, this production also features Langley actor Ian Unger playing Borachio. And Much Ado About Nothing is directed by TWU grad, and frequent TIC performer and director Nicola Shannon.

Shannon also edited the script down from its usual two hours and 50 minutes to a “lean and delightful 90 minute tale that captures all the best parts of the story, and keeps the characters alive and fresh,” Parks said.

Much Ado is TIC’s second venture with a Shakespeare play.

The first, Romeo & Juliette: Assisted Living, put the classic piece on its head as the star-crossed lovers were two members from a seniors home from rival floors whose adult children were trying to stop them from falling in love.

“It was a rave success and a lot of fun, so the TIC production team is keen to see what comes of this updated and cross gendered version of Much Ado,” Parks said.

During the past 13 months, TIC has presented 36 plays either online, livestreamed, or live in the Langley City theatre.

“We feel that this may make us Canada’s most prolific theatre during the course of the pandemic,” Parks reiterated.

“It has been a devastating time for the arts, and we are thrilled that we have been able to keep theatre alive in this unique and interesting way. Although our space has been shut down for months at a time, we have had one of the most creatively rewarding years of our existence.” 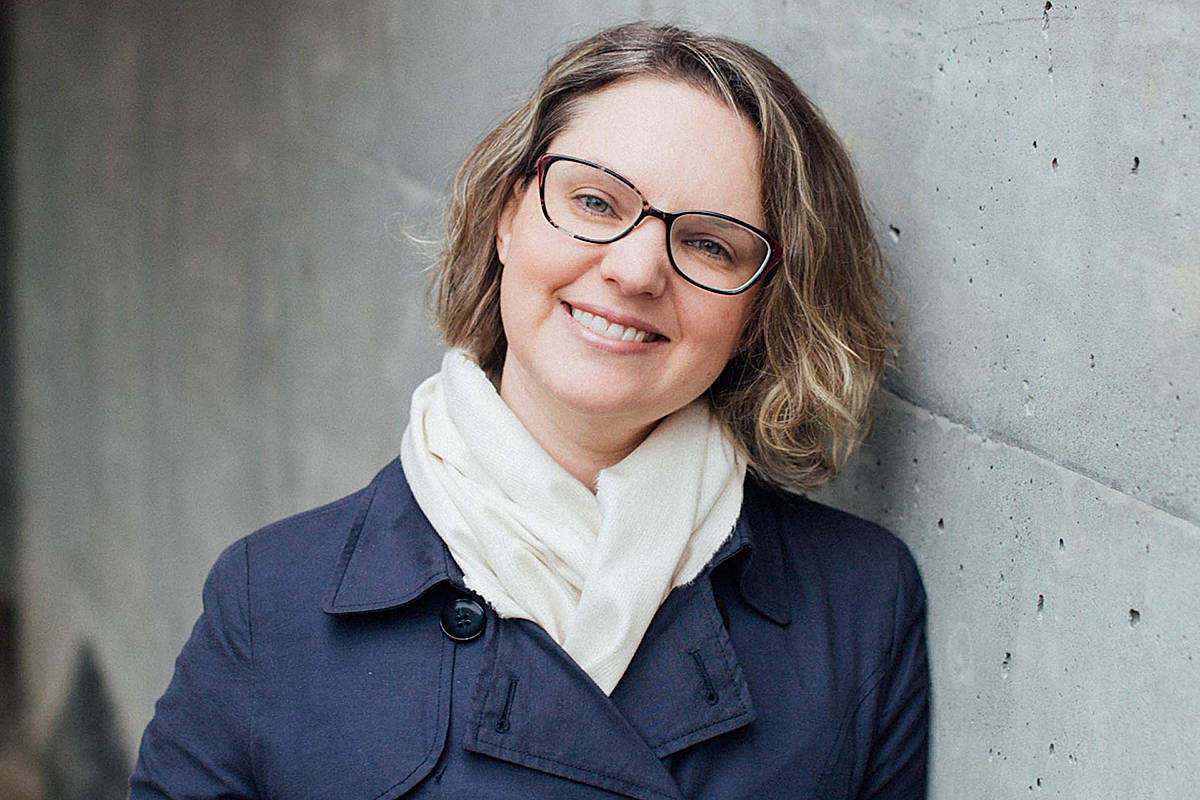