The Rose Gellert String Quartet is the musical group in residence at the Langley Community Music School, made up of instructors and professional performers who are aiming to spread the joys of live classical works to people of all ages.

The quartet has been performing since 2016 and took their name from the school’s recital hall.

Susan Magnusson, principal emeritus of LCMS, said the quartet began with a simple desire to perform.

“Peter Ing, a faculty member at LCMS, came into my office one day in 2016 and mentioned that he and another faculty member would like to form a quartet with two other musicians,” Magnusson explained.

“We discussed how the quartet could work as ambassadors for LCMS if they chose to use that name. I approached the family of Rose Gellert and they were thrilled to hear our plans to have the quartet provide educational and cultural outreach through performances throughout Langley,” she continued.

The quartet is made up of violinist Will Chen, who holds a Bachelors of Music from the University of Victoria, and a Masters degree from Hochschule fur Musik Mainz, Germany.

Violinist Samuel Tsui, who currently performs as the principal second violinist of the Vancouver Island Symphony Orchestra and has worked with notable artists including Michael Bublé, Mariah Carey, and Mary J. Blige.

“The members of the group are all expert musicians that have received inspiration from many mentors over the years,” Magnusson added. “They hope to serve as mentors to the next generation of young musicians to nurture an interest in classical music and music in general.”

Since their formation, the quartet has performed at different schools, in local senior’s homes to provide live music for those who may have mobility issues that could prevent them from seeing live concerts, and as part of concert series programs at LCMS.

The school recently made time for performing seasonal holiday favourites through a new program aimed at very young listeners.

Tunes for Tots was held Thursday, Dec. 12, which had the Rose Gellert String Quartet performing for mostly children under two.

“We were not expecting them to sit quietly but rather provide them with space to move and react to the music. This provides a ‘worry-free’ opportunity for the parents and caregivers to enjoy the concert as well,” Magnusson said.

Magnusson said the concert illustrated that the quartet’s and the school’s students range from every possible age and that they hope to continue the Tunes for Tots program in the future.

LCMS is located at 4899 207 St. More information can be found on the Quartet and the concert at www.langleymusic.com.

Langley’s own Dallas Smith rolls through B.C. on the CP Holiday Train Dec. 11 to 17 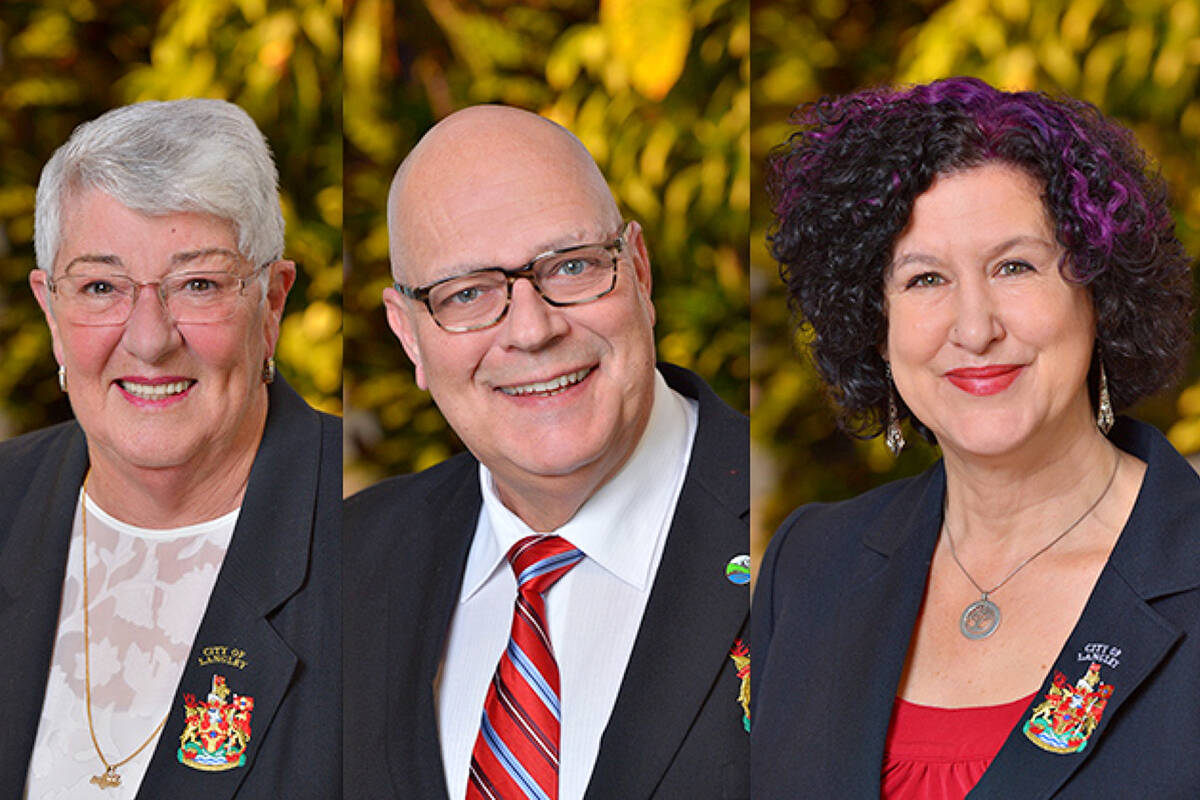