Presenting Post-Depression radio shows is a little out the norm for the Bard in the Valley (BIV) thespians.

But these Shakespearean actors did so “a great job” presenting a 1940s radio play at a Township dinner theatre event last Halloween, the troupe has since been invited back to do it all over again.

“It went over well,” so well in fact that BIV was asked back, Gendron said.

“People who attended last year’s performance remarked that when they closed their eyes it took them right back to when they were young and they gathered around the radio with their families in the evening listening to a play.”

So, the next suspense-filled play, being served up with a buffet dinner at Langley Events Centre, happens on Tuesday, Oct. 24.

“The two plays will take people back to an era when families sat in their living rooms in front of their radios listening to tales being masterfully and magically sent to them over the air waves,” said Gendron, who is directing both productions.

“This year we’ve chosen two plays from series that were popular on the radio in the ’40s: Sam Spade and The Whistler. Sam Spade is a very cool character and The Whistler tells a story of mystery and murder,” she said.

But putting on these productions is much more about coordinating music and sound effects, then the acting itself – which is usually the focus during months of rehearsing for BIV productions, Gendron said.

Rehearsals in her home in recent weeks have concentrated as much on the traditional behind the scenes work, as the acting on stage, she explained.

“One of the exciting things about our productions is that the sound effects are being made live onstage. Audiences get to watch as the foley artists (the people who created the sound effects for radio) create gun shots, fog horns, and dead bodies hitting the ground,” she said.

Using only a few set pieces and props on the stage to help take the audience into a working 1940s radio station, the rest relies on the actors, costume maker Betty McGregory, and foley artists Shawn McGrory, Jim Garnett, and Lauren Trotzuk (on keyboard).

“They all are important characters in the play,” Gendron said. “They are not just in the background.”

Tickets for the one-night-only dinner theatre are $42.50 each and now available online.

In the meantime, Bard in the Valley is also preaparing for its upcoming youth theatre workshops.

Young aspiring actors, aged 11 to 15 years of age, can register for what Gendron calls an exciting 10-day theatre workshop this fall.

Bard in the Valley and the City of Langley are partnering again to create an opportunity for young, aspiring thespians.

The workshops will be held in the theatre at H.D. Stafford Middle School, where the young actors will have “the thrill” of presenting a show on a stage for their friends and family on the final day.

The goal for the BIV youth theatre program is to foster in young people a sense of discipline, confidence, critical thinking, and pride in accomplishments, so they can become positive contributors to the community, Gendron said.

The $50 workshops are being led by Shane Rochon, who will also write the production the children will perform at the final workshop.

Rochon is a graduate of Dawson College’s professional theatre program in Montreal. He acts professionally, as well as with local community groups. He is currently directing the fall production at the Langley Playhouse – Memory of Water.

“What inspires me when working with children is the self-discovery aspect and watching them grow in their self-confidence,” Rochon said.

For more information and to register, please contact Bard in the Valley at info@bardinthevalley.com. 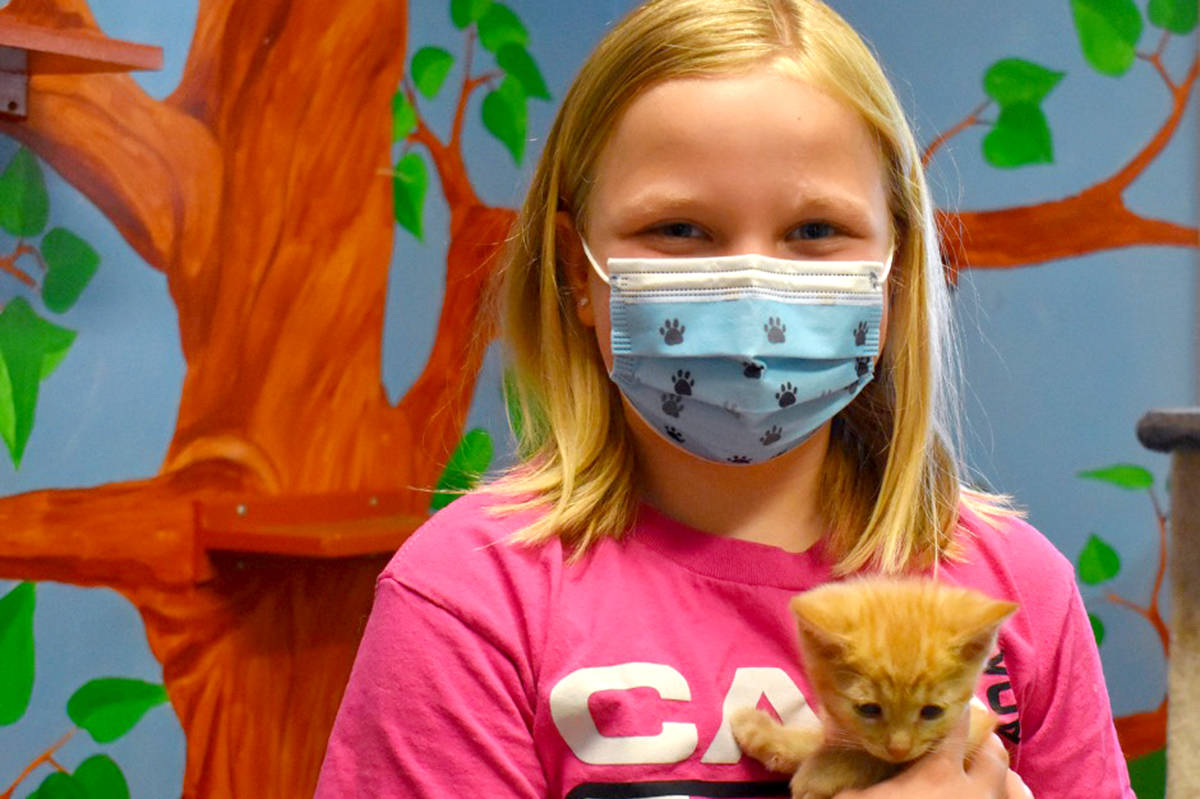