This is another milestone year for the Langley Ukulele Ensemble as they prepare to celebrate a quarter century of performing in Waikiki.

Going back to the Hawaiian island for the 25th time in the past 26 years is a huge deal, said ensemble director Paul Luongo. It’s a big honour, he said, to be invited back year after year – specifically by the team at the Sheraton Waikiki resort.

“Few things have that longevity,” Paul said, who took over in 2013. That’s when Paul’s father, Peter, retired as ensemble director and passed the torch to the junior family member. It was also the one year the group missed performing in Hawaii.

“But every other year we’ve been there,” Paul shared. “And it’s always so incredible… They love having Langley perform.”

To help fundraise for this year’s trip and to test out a number of songs the senior ensemble will perform in Hawaii this summer, they are presenting a special 25th anniversary in Waikiki show at the Fort Langley Community Hall Friday, June 7.

There will be a special performance in the morning for a few local schools, but the public show begins at 7 p.m. Tickets are available through Event Brite or on their website.

These songs, Paul let slip, will also be on the ensemble’s latest CD, which he expects to see released in October. Like the concert, the album will be called One Love One Heart: Celebrating 25 years of Aloha at the Sheraton Waikiki.

The album and tonight’s concert will share a mix of 1970s summer-type music, including Stevie Wonder’s Sir Duke, Santana’s Oye Como Va, Bob Marley’s One Love, The Monkees’ I’m a Believer, Dancing in the Street by Martha Reeves & The Four Tops, plus I Want You Back by the Jackson 5, and more.

One special song is being added. The ensemble was first introduced to Koke’e, a traditional Hawaiian number, early on in their annual journeys to Waikiki by a staff member at the resort who so appreciated the ensemble’s prowess with the uke.

Paul calls it a “really neat collection of music,” noting the ensemble are in Hawaii from July 14 to 21, then returning and immediately heading into the studio to start work on the album.

While tickets for Friday’s show were expected to sell out, Luongo assured devoted fans of another chance to catch them perform, albeit a much shorter show, at the Relay for Life cancer fundraiser on Saturday, June 8, at McLeod Athletic Park.

The ensemble has also recently been invited to participate at a special military police event in Germany in October 2020. 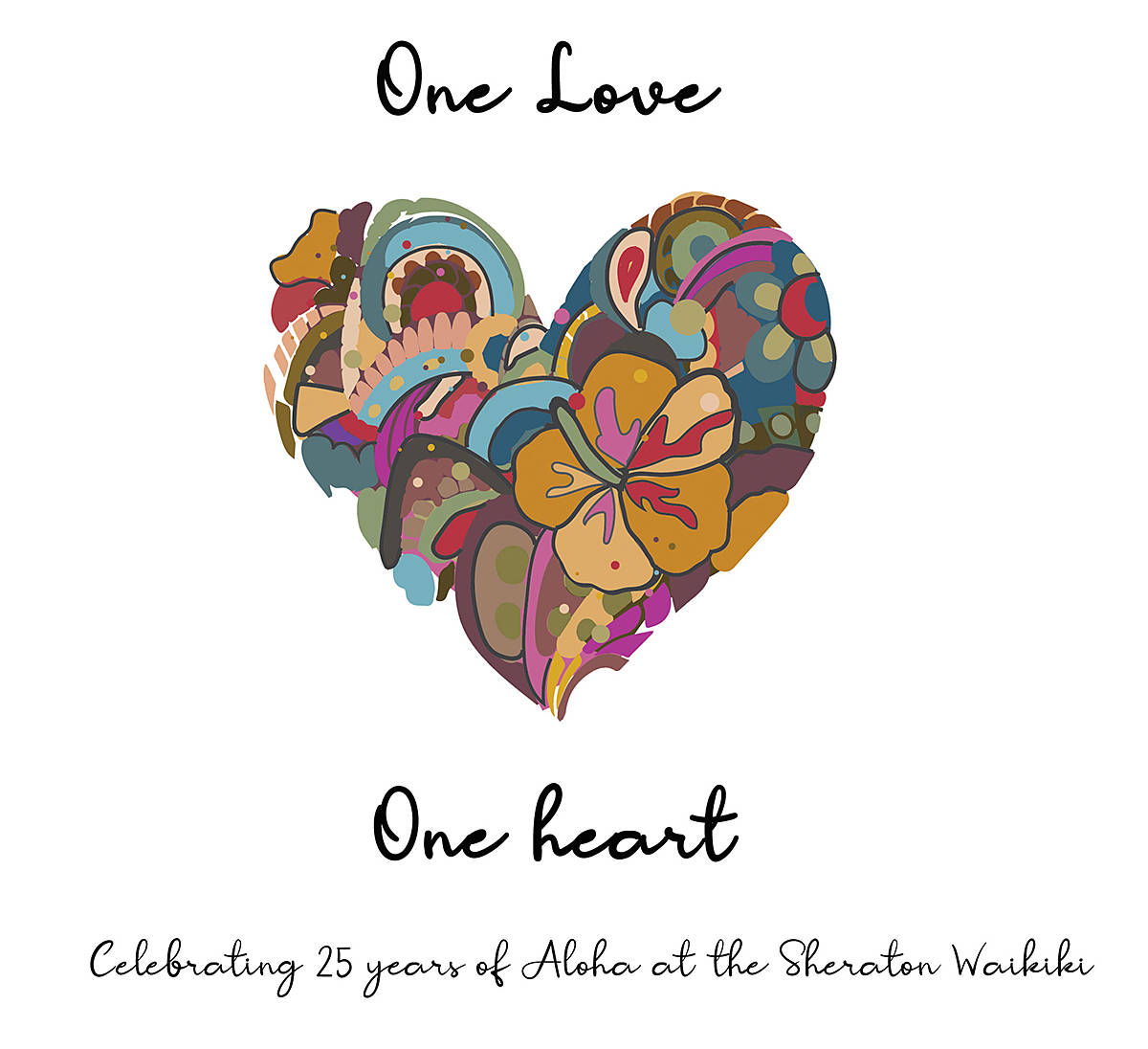 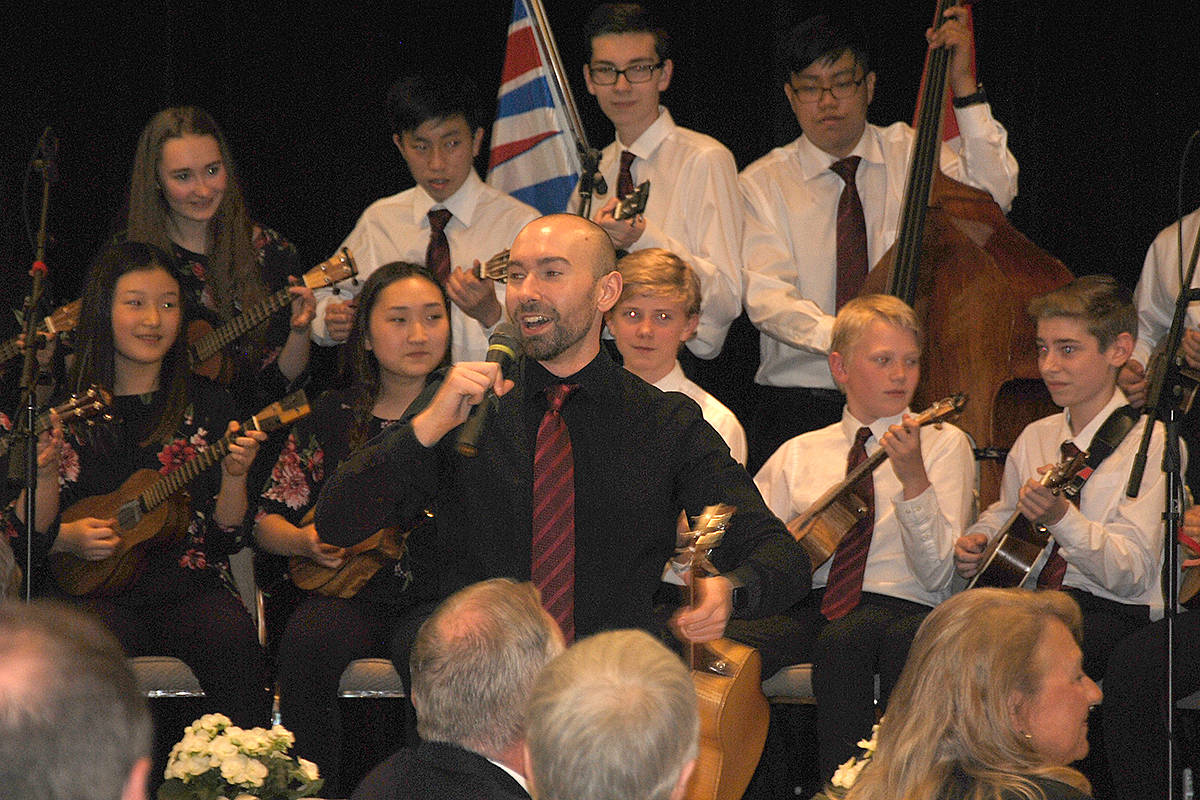