In what’s looking to be one of the last gallery showcases for Langley resident Norman Jorgenson, the Langley Arts Council debuted his watercolour and cold press paintings this month in their Aldergrove Kinsmen Community Centre gallery.

The exhibit – which was first uncovered on June 25 – takes viewers through a jungle, a rainforest, coastal areas, and species of wildlife found in Western B.C. with birds, fish, and mammals all depicted in vibrant colour.

Eighty-one-year-old Norman Jorgenson has been painting all of his life, his former wife Carol said.

Jorgenson began drawing by hand in his teenage years in Langley, where he spend the rest of his life, not far from Glover Road across the street from Trinity Western University.

In lieu of Jorgenson’s recent move to a retirement home, his son Ronald took it upon himself to probe the council concerning the possibility of his father’s art in the gallery.

“Once they gave him the go-ahead Ron put wire on the back of all his paintings and helped hang them,” Carol emphasized.

Though Carol is unsure whether Norman will ever get out to enjoy his own exhibit due to persistent health issues of old age, the mother admitted – “I sure hope so.”

Jorgenson was painting up until last year,” she told the Aldergrove Star.

The close-knit family wants the public to enjoy Jorgenson’s lifetime of labour of in art currently on display.

“He is very well known to the people of Langley,” Carol offered.

“Many British Columbians have a painting of Norman’s hanging up in their homes.”

The exhibit will run until July 28, during regular council hours, with the exception of the July 19 to 21 weekend for the fair. 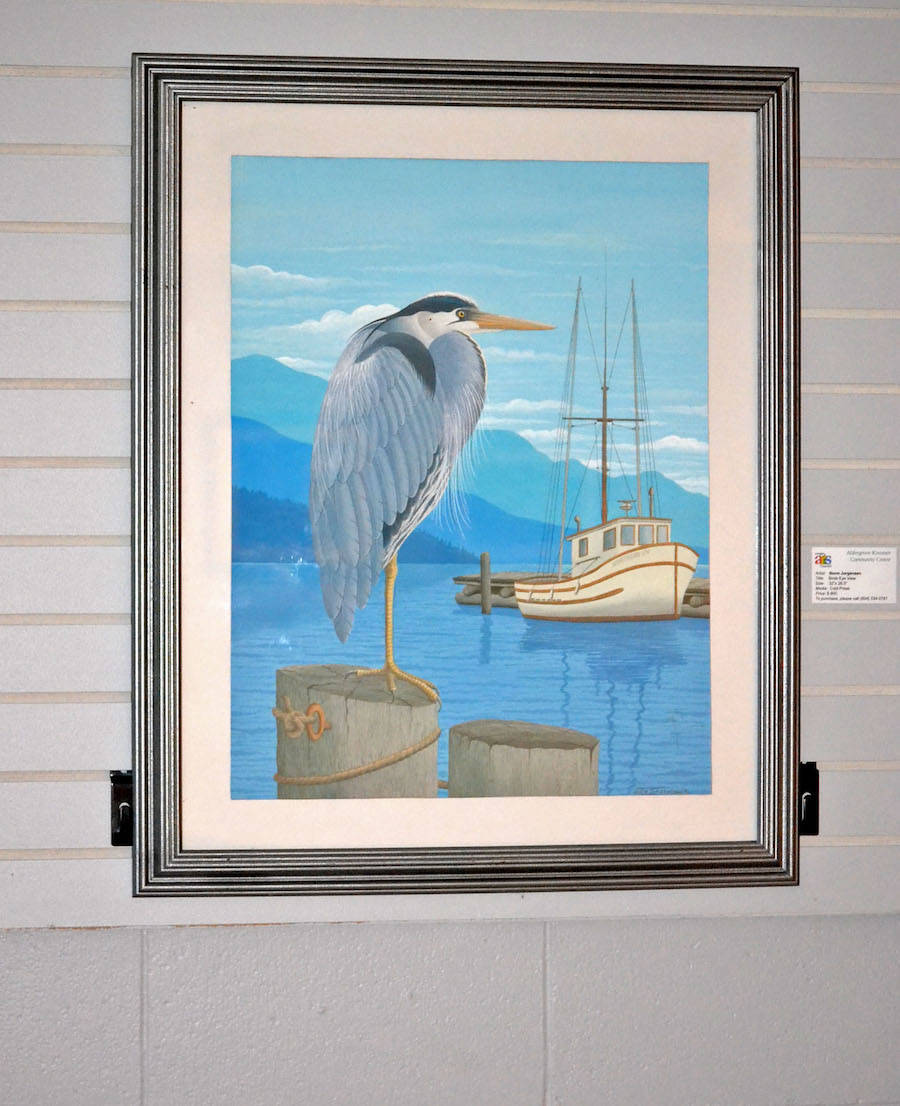 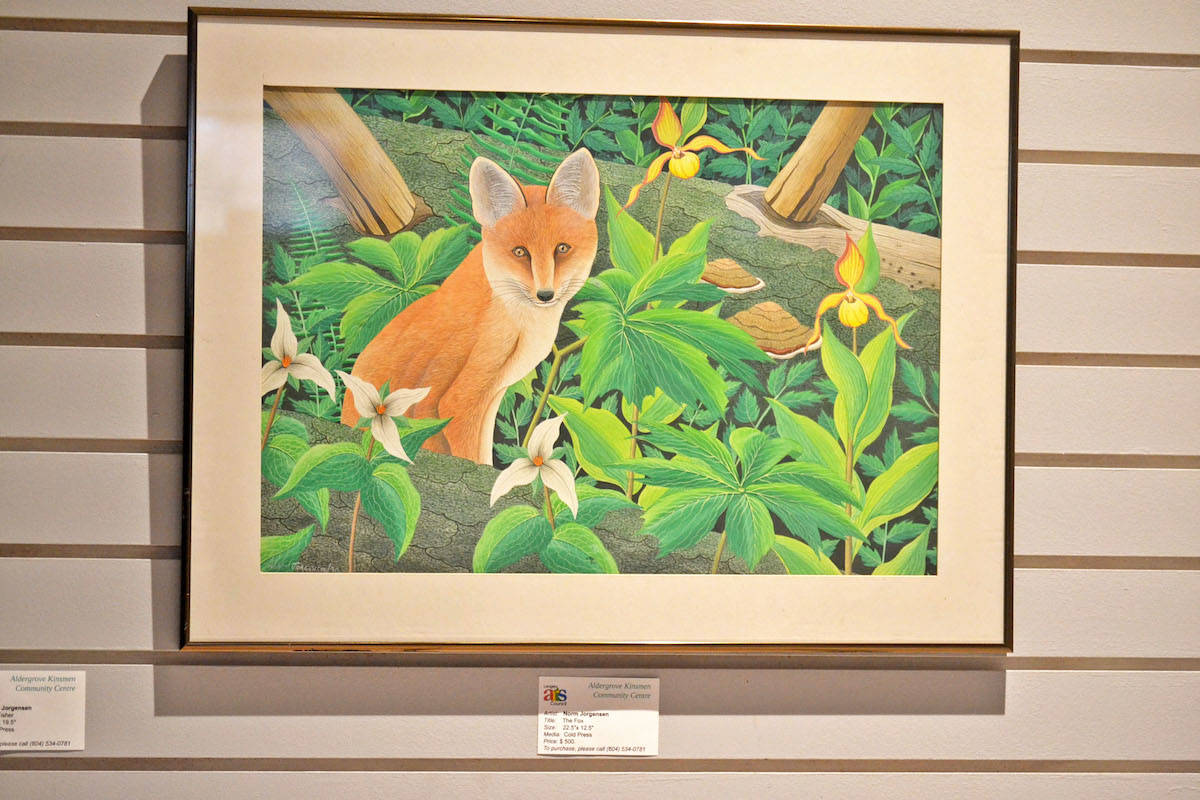 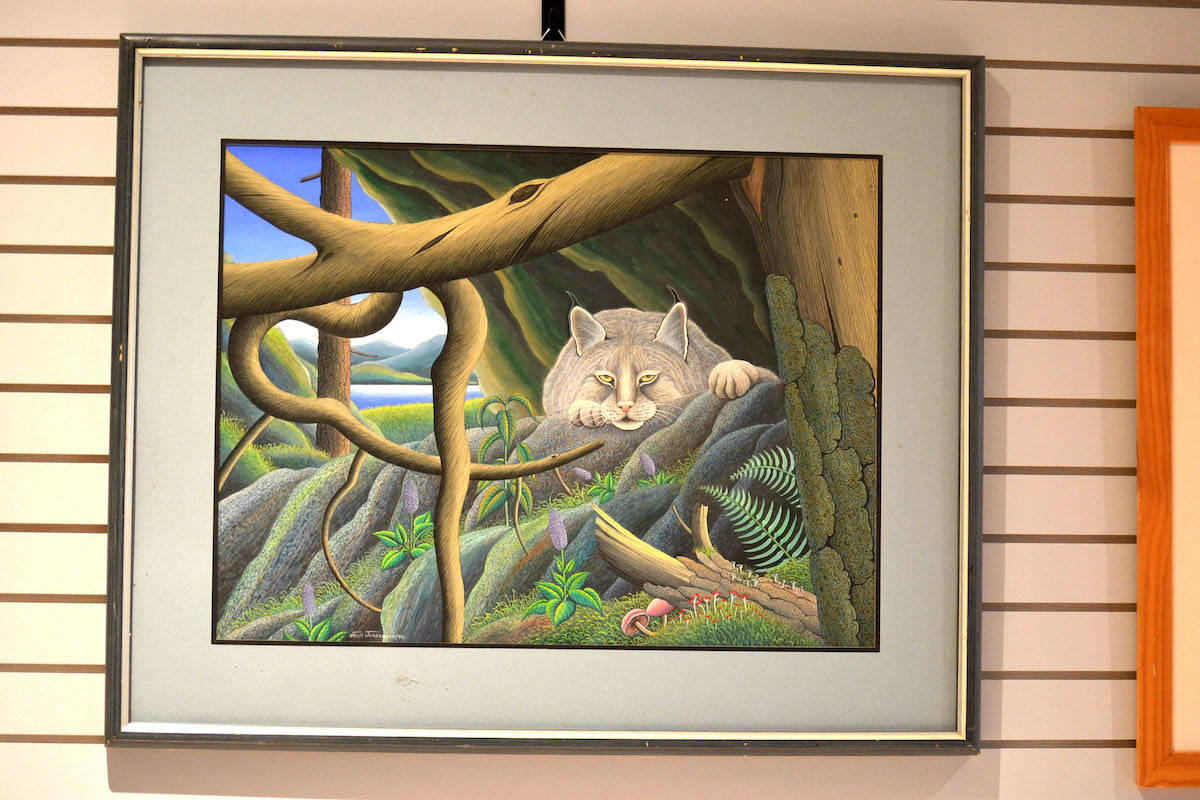 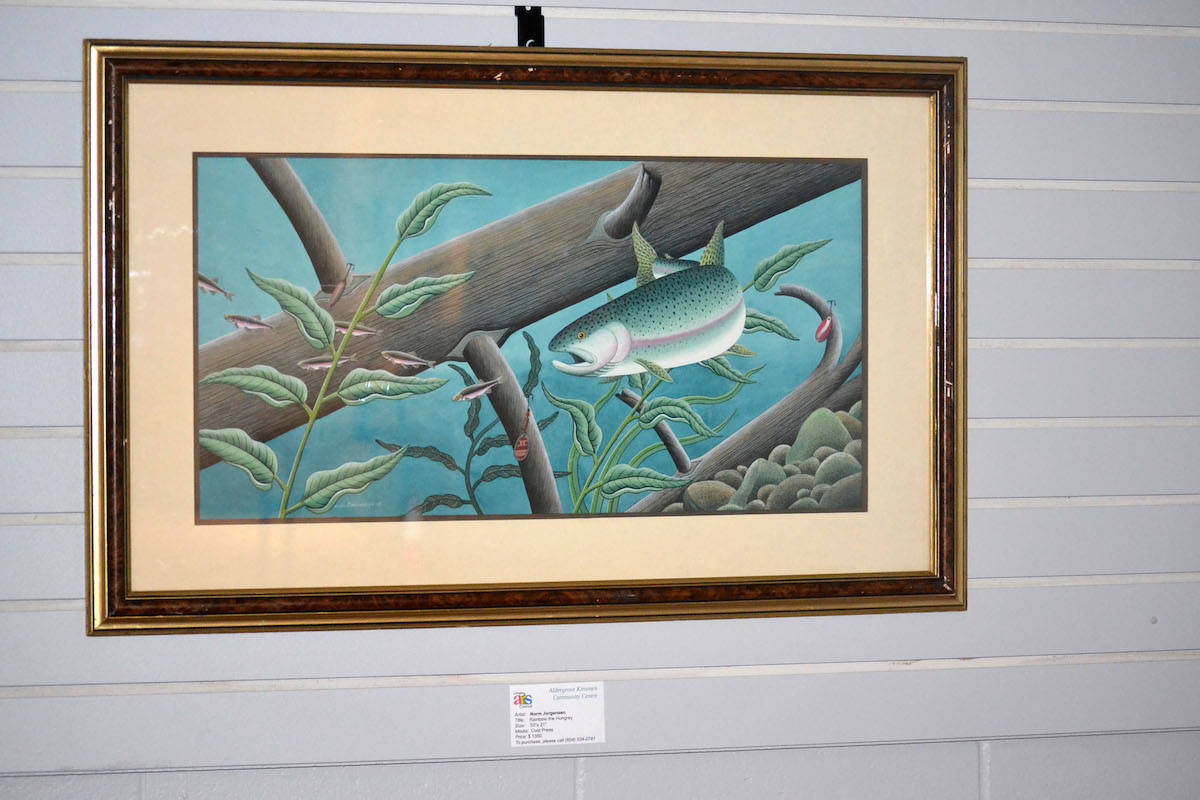 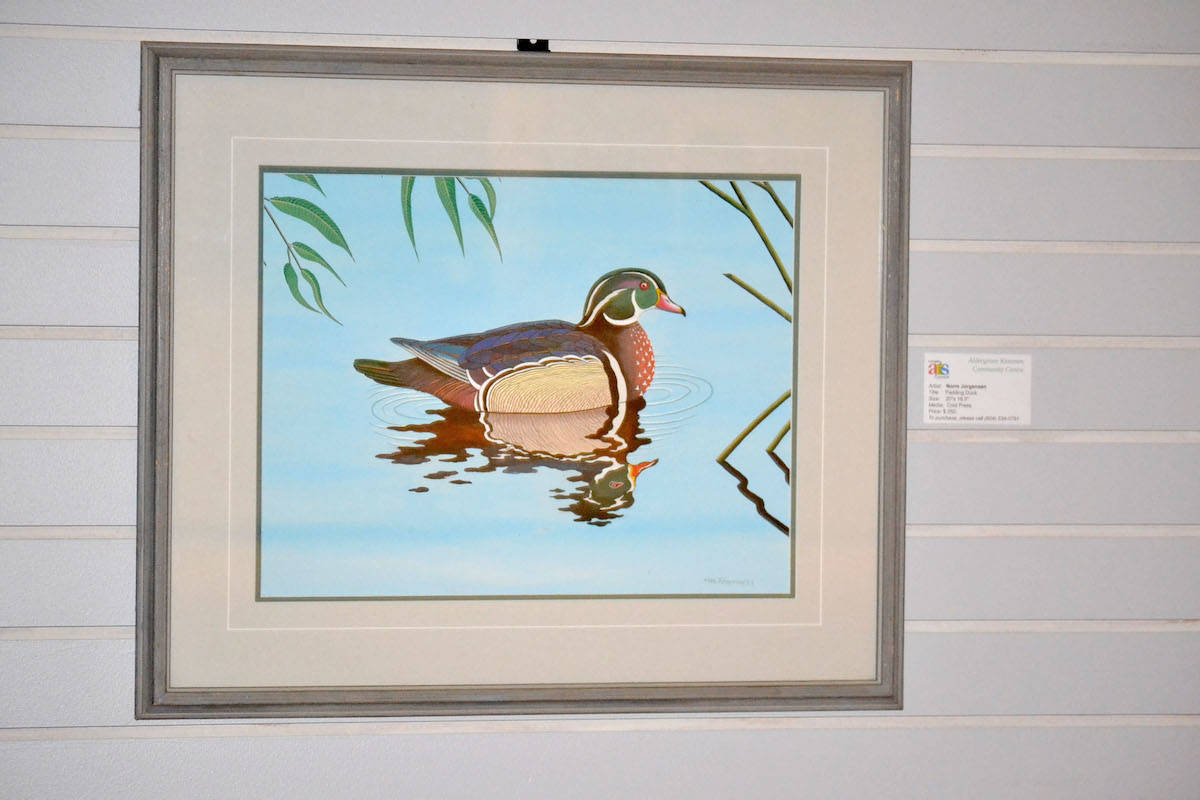 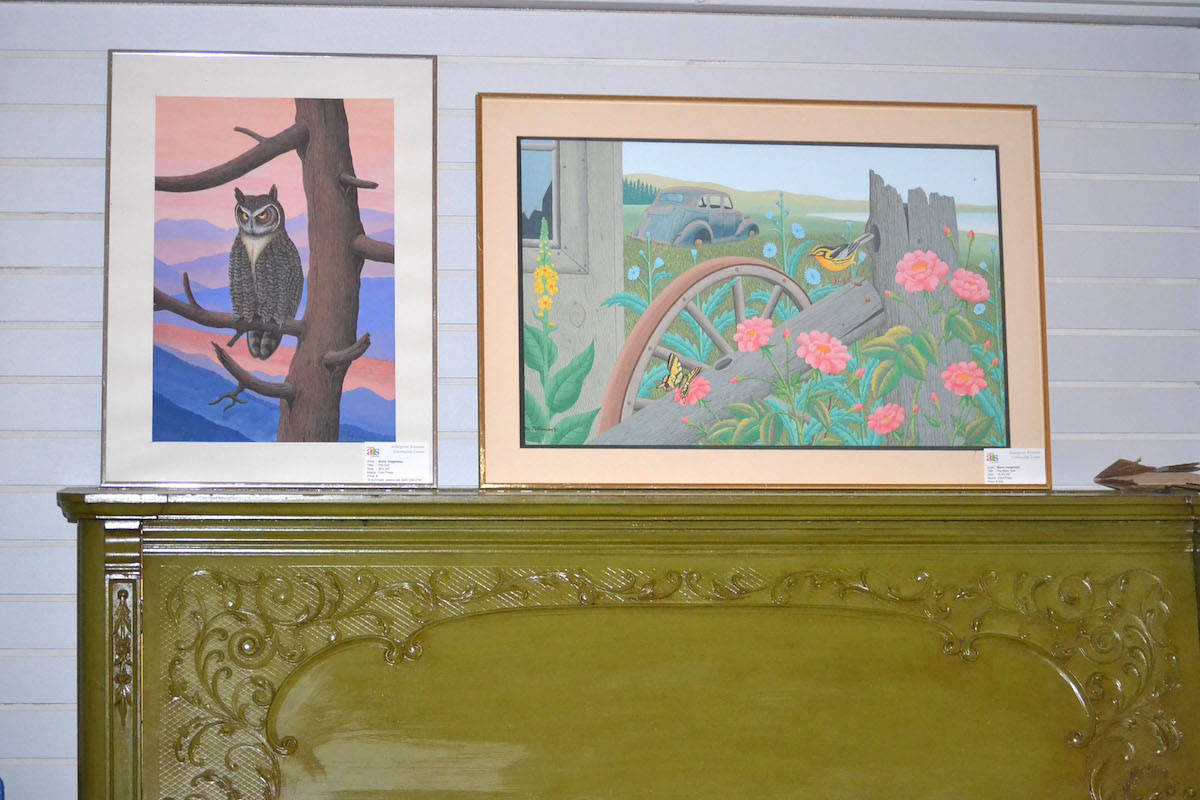 Arts calendar: Coming up on one of summer’s busiest weekends

ON COOKING IN LANGLEY: Let fruit salsas freshen up your summertime grilling 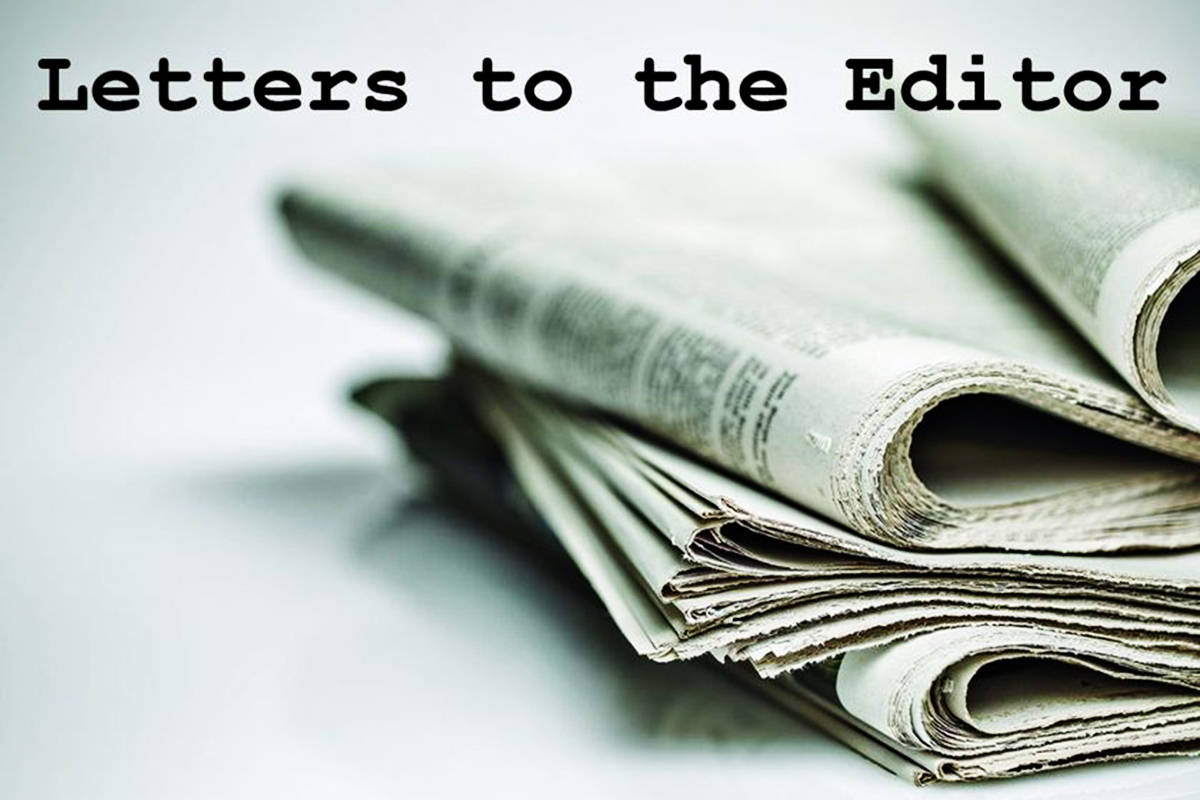