Smith, who got his start in the music industry with multi-award winning, Platinum-certified Canadian rock band Default, will be reuniting with the band for a Canada-wide tour.

Joining Default will be Stone Temple Pilots, Seether and Age of Days.

Kicking off Oct. 23 in Penticton, B.C., the tour will travel west to east with dates in B.C., Alberta, Saskatchewan, Manitoba, Ontario, Quebec and Nova Scotia.

After forming in 1999, Default began their rise with the release of their debut album, The Fallout.

With the success of No. 1 singles Deny and Wasting My Time — which also hit the Top 15 in the United States and No. 2 on the Mainstream Rock chart, respectively — The Fallout earned the band the 2002 Juno Award for Best New Group. On top of that, having sold over 1 million copies south of the border, they also earned Platinum certification in both the United States and Canada.

Their Gold-certified sophomore release Elocation garnered a nomination for Best Rock Album at the 2005 Juno Awards and follow-up One Thing Remains spawned the No. 1 hit Count on Me.

The four-piece band released 14 rock radio singles, including three No. 1 hits, eight Top 10’s and two Top 15 tracks, including two from their final release Comes and Goes, before amicably disbanding in 2013.

With over 50 million albums sold, Stone Temple Pilots roared on to the scene in 1992 with their raucous debut, Core. A breakout success, the album peaked No. 3 on the Billboard 200 chart, and dominated radio waves with hits like Sex Type Thing, Wicked Garden, and the Grammy-Award winning, Plush.

Recorded at Blackbird Studio in Nashville, Tenn., it marked the first album produced entirely by front man Shaun Morgan and was released through Morgan’s newly launched label imprint, Canine Riot Records (via Fantasy.) Since the release, the band has been touring non-stop across the world on their headlining Poison The Parish tour.

Tickets for both B.C. shows go on sale on Sept. 7 at 10 a.m. For the Penticton show, visit valleyfirsttix.com. For Dawson Creek, visit dawsoncreekeventscentre.com. 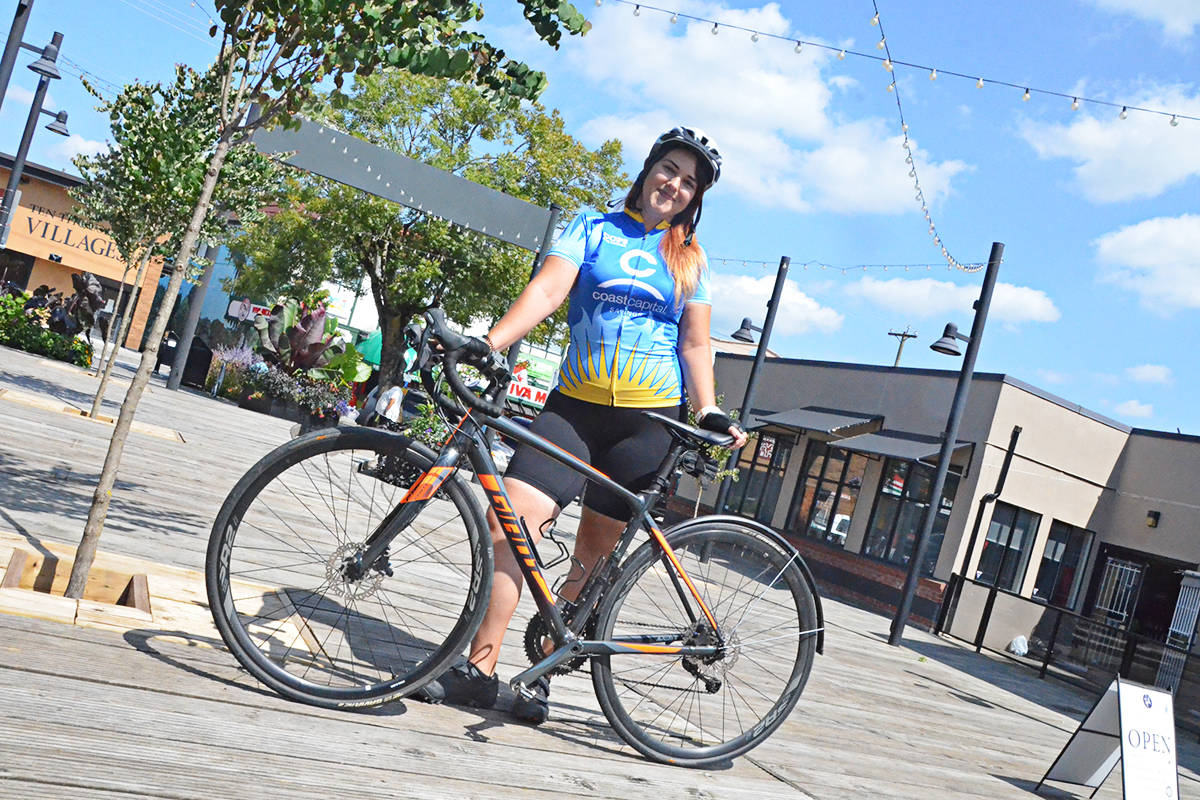 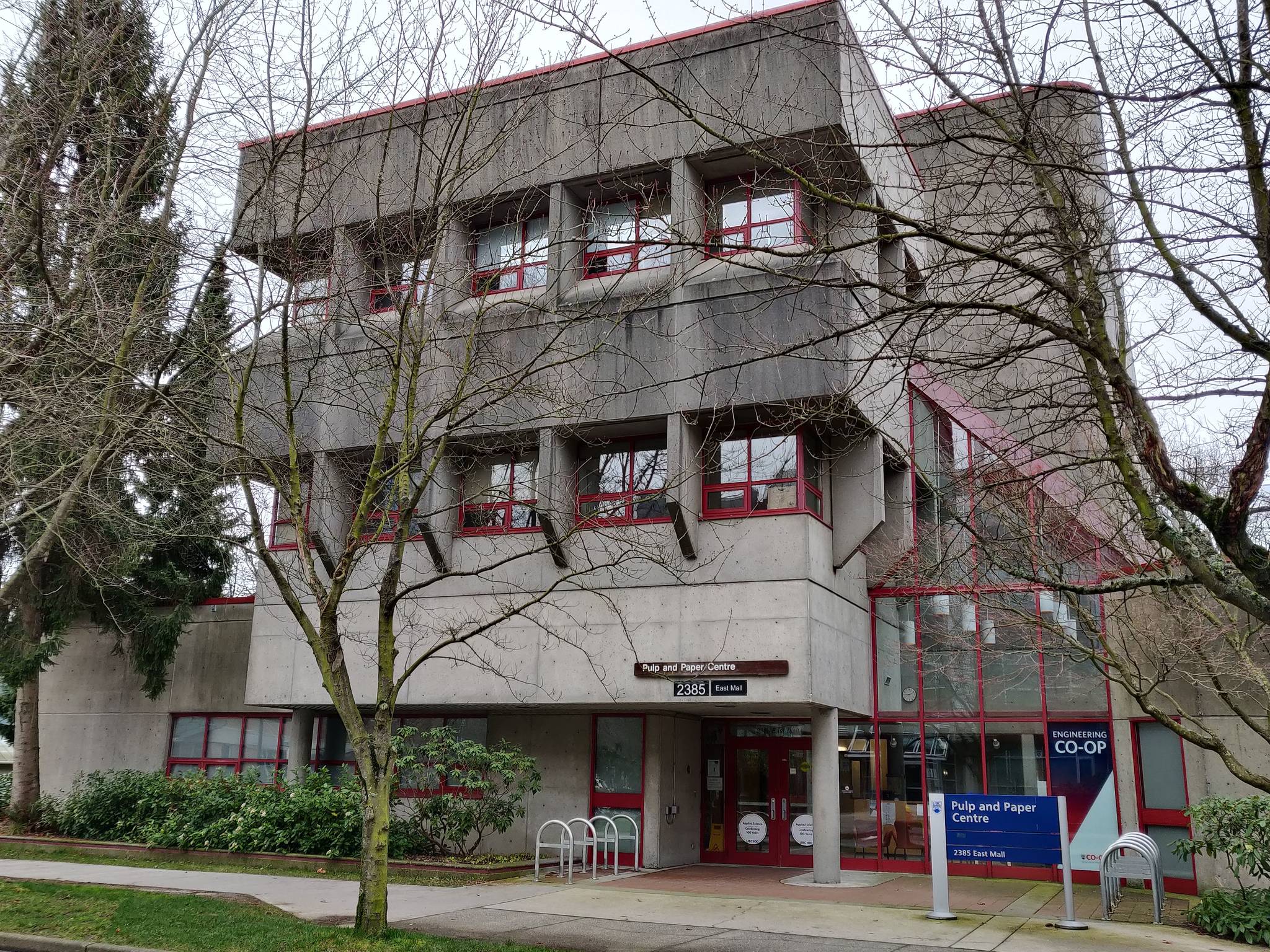 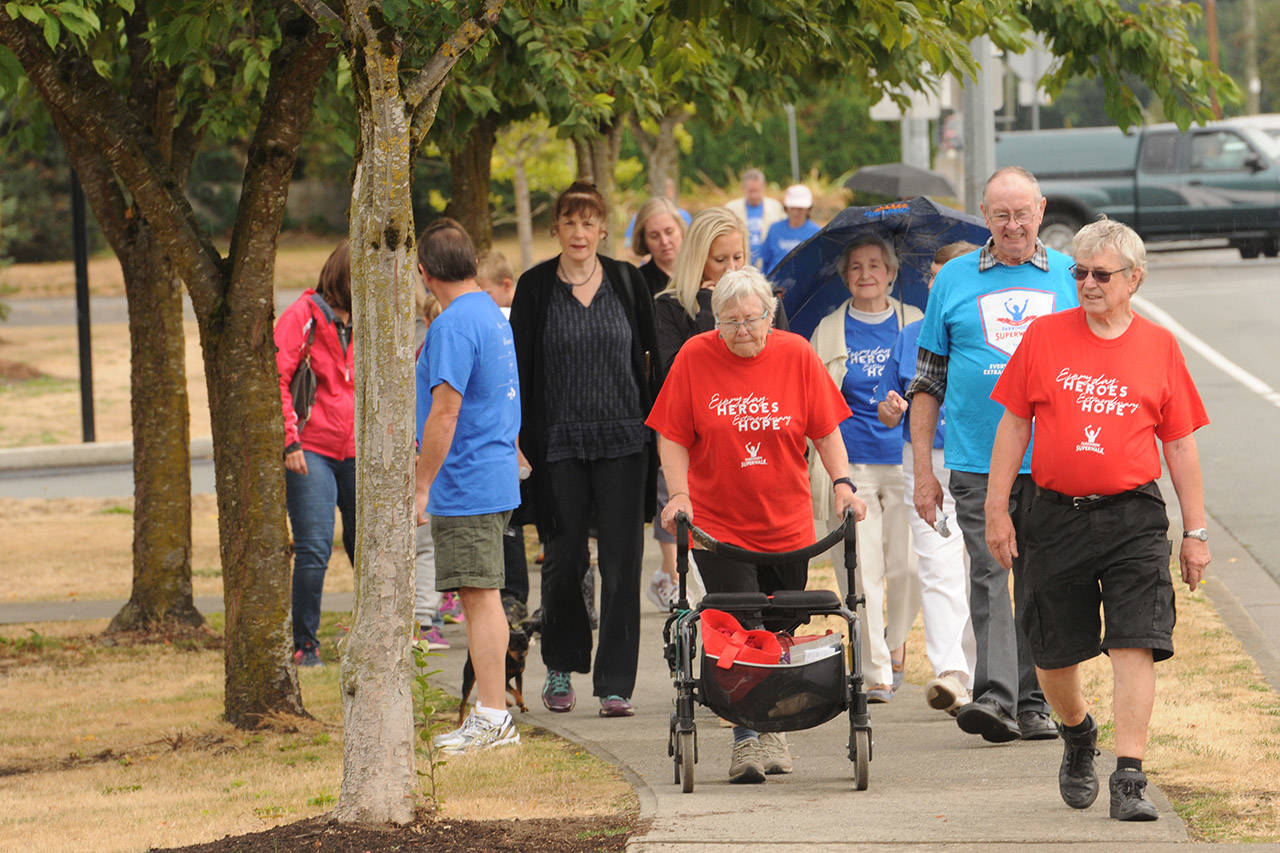 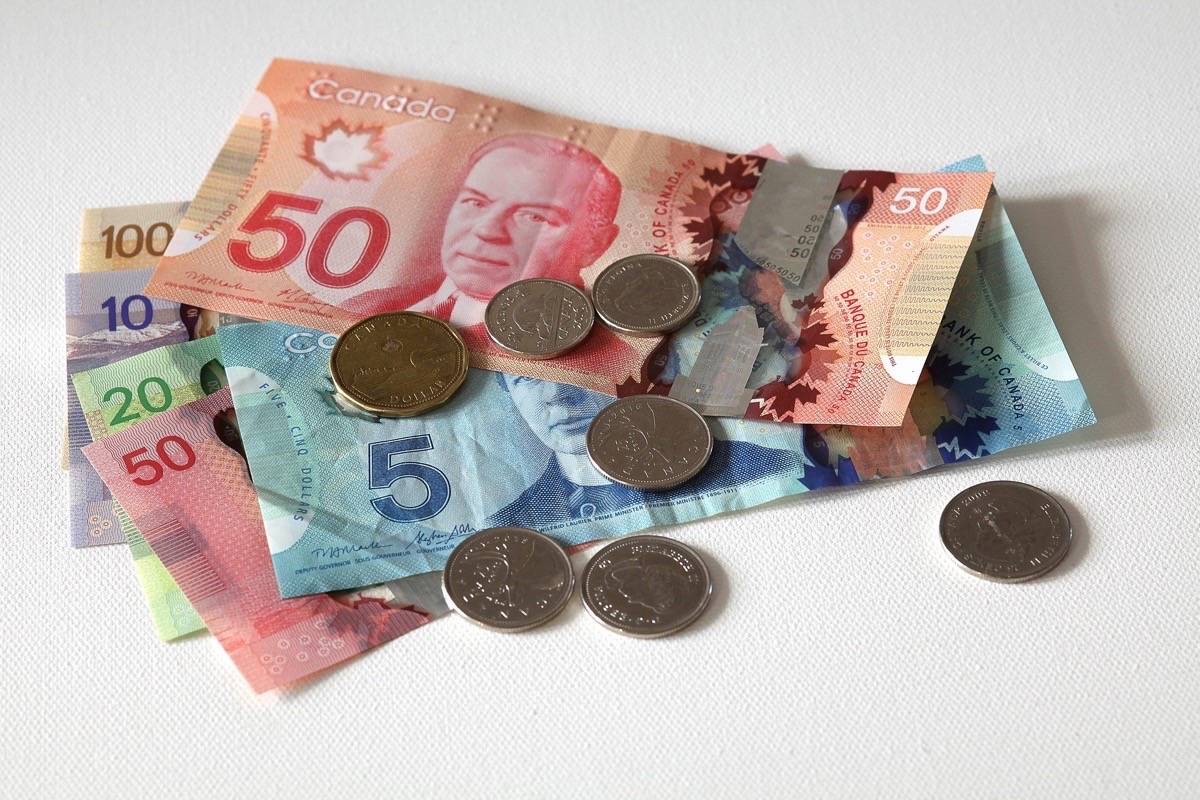 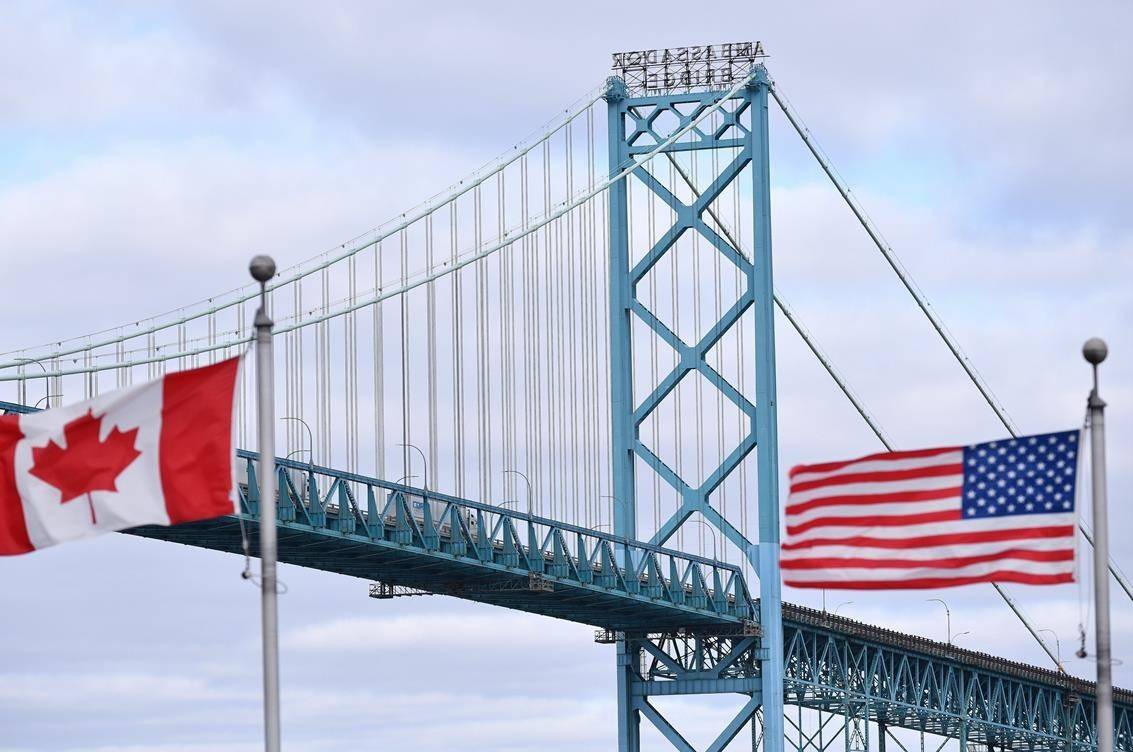 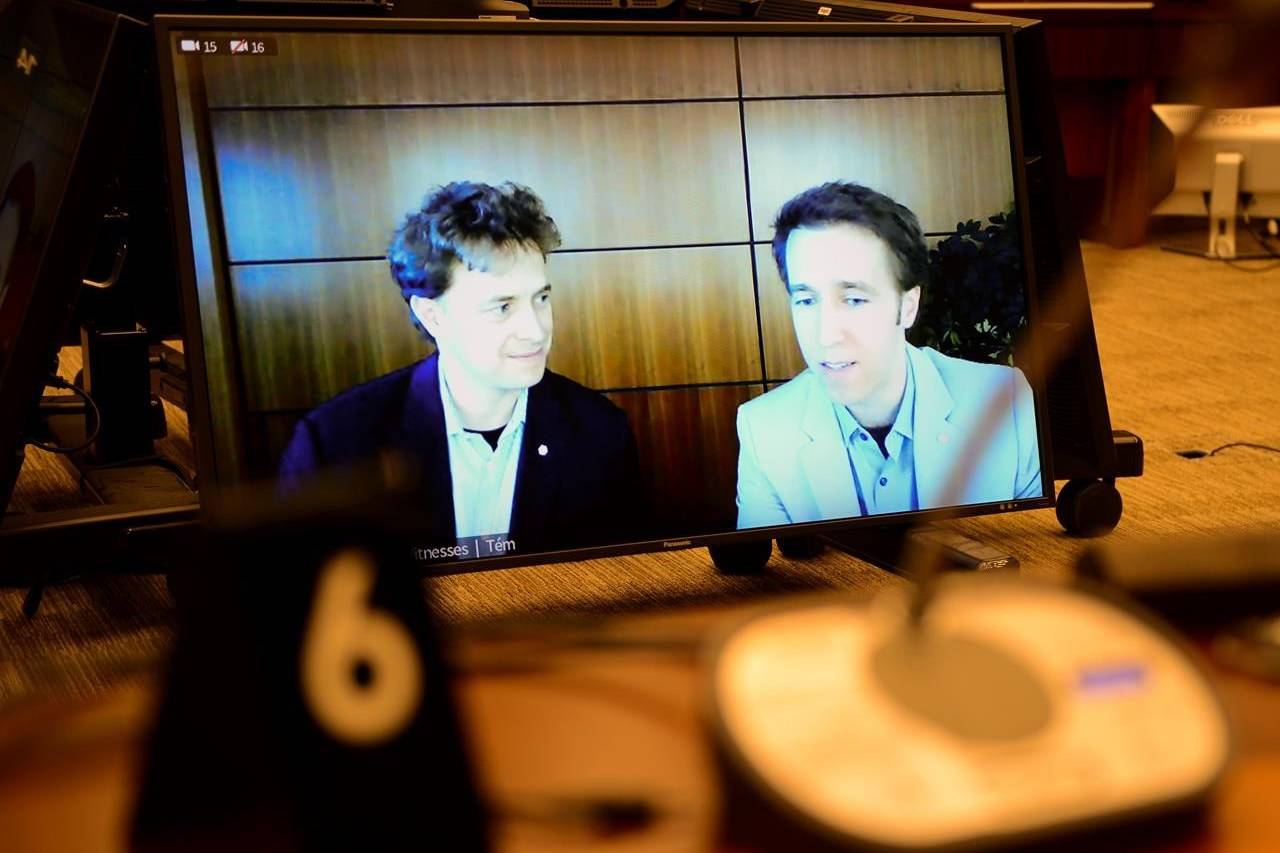