After a 10-year-run of leading the local Shakespeare troupe Bard in the Valley (BIV), president Diane Gendron is stepping down from her role and giving the job to actress and teacher Madison McArthur.

Founder Allan Thain had originally asked Gendron to be on the board in 2009 when he was first putting the theatre project together.

For the first two years, Gendron acted as vice president and co-produced the productions until he moved from Langley and she moved into his roles.

“Being the president of Bard in the Valley has given me the opportunity to connect with many wonderful people, and not just the artistic, creative people on the team, but also the people here in Langley who care about having a local cultural scene and have supported our productions,” Gendron said.

Bard has offered local actors and theatre enthusiasts a place to gather each summer and put their own spin on productions – performed free of charge to the public on various stages like Spirit Square in Douglas Park.

Gendron herself has acted in many local productions, particularly with the Langley Players Club of which she also served on the Board of Directors.

“I’ve been most fortunate to have had a little gig for the past four years as one of the schoolmarms at Lochiel School re-enacting a 1924 classroom experience for school children. Over the years I’ve been cast in a few commercials and I will keep going to auditions,” she recalled, working also in publicity and media relation roles as well.

Now that she won’t have the duties of bringing Bard to the stage, Gendron said she’ll have plenty of personal projects to fill her time.

“I will continue to be involved with both the Langley Players and Surrey Little Theatre and I’d like to pick up my bass guitar again and make some music. My daughter lives in Mexico and in addition to spending a little more time there with her, I’d also like to do a bit more travelling. And, of course, I have two grandchildren in Vancouver with whom I want to spend lots of time,” Gendron said.

She is additionally on the Langley Arts Council board and a member of the Township of Langley’s Recreation, Culture, and Parks Advisory Committee, which she will continue to pursue.

McArthur, the incoming president, recently completed her undergrad from University of the Fraser Valley, where she studied theatre for four years.

“When I finished my time there, I looked to be a part of community theatre. I’ve worked with many companies including: Ghost Light, Gallery 7, Theatre Junkies, Tin Man, and the Vancouver Fringe,” said McArthur.

Born and raised in Langley, a graduate of the Langley Fine Arts Secondary, and now a grade 6 teacher at HD Stafford Middle school, McArthur has been involved with six of the 10 seasons that Bard has been in existence.

“Ask my friends or family and they will tell you that I am obsessed with Shakespeare. I was attracted to Bard in the Valley because I could explore the texts on stage as well as act, but it was the kindness and dedication of many of the other volunteers that kept me coming back year after year,” McArthur elaborated.

She said Gendron first asked her to sit as director on the board and loved being a part of decisions and helping move the company forward.

McArthur added that she would like to see BIV become Langley’s premier summer theatre festival and is already setting plans in motion to prep for the upcoming production.

“We of course need the community more than ever right now to show us their support. We will be working hard behind the scenes to bring new features to our audience and attract more Shakespeare fans to our festival,” she continued.

Despite change, McArthur was quick to thank Gendron for her influence over the years, noting that her involvement helped shape what BIV is today.

“Diane has been such a role model to me. She has been incredibly generous with her time and expertise in building up Bard in the Valley and she does it all with elegance and grace,” McArthur said. “It is a huge loss for us to say goodbye to her, but we have embraced the challenge.”

Along with Gendron, the entire BIV board is retiring except for Ron Williams, who will stay on to share his theatrical expertise.

June Ainsworth, Shawn McGrory, Leslie Gaudette, Betty McGregor, Tamara Johnston, Jacq Ainsworth and Jim See, all members of the BIV board, are all moving on to new opportunities.

“I was fortunate to work with a terrific group of people on the board – people who have also been with Bard in the Valley since the beginning – talented people who are now also moving on in other directions in the community,” Gendron said.

The president’s final production this summer was A Midsummer Night’s Dream, which is what happened to be the first play BIV produced 10 years prior.

“I will definitely be going to see the shows in the summer,” Gendron stressed. “I’ve let the new team know they can call me any time if they have any questions but I won’t be involved in the production. The new president [McArthur] and her team are enthusiastic and passionate about Bard in the Valley and Shakespeare, and they have lots of wonderful ideas going forward. I am most grateful they all stepped up to keep the vision alive.”

In the summer 2020, BIV will present Shakespeare’s Measure For Measure, directed by Emily MacKinnon.

For updates and information on where to watch and how to get involved, people can visit www.bardinthevalley.com. 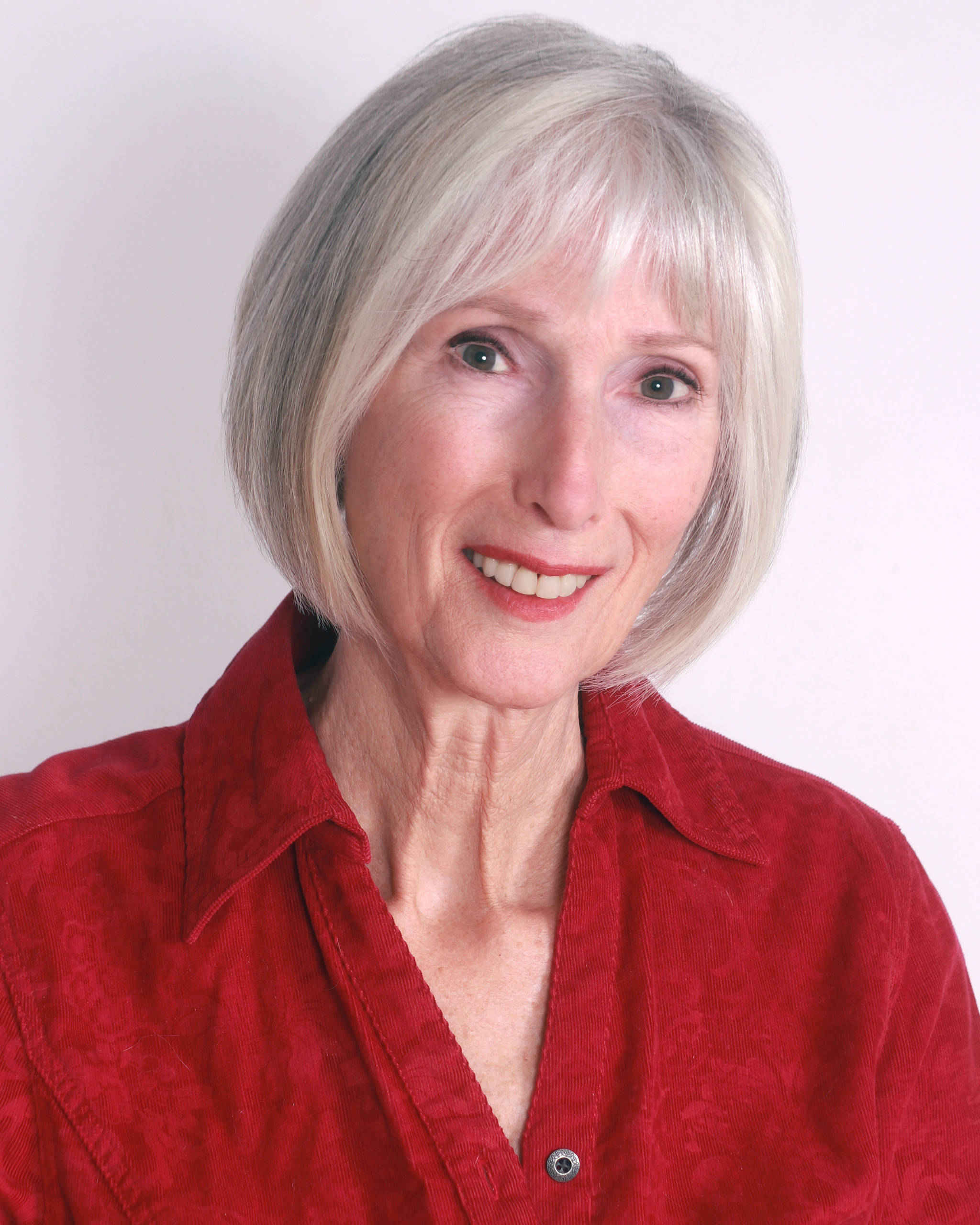 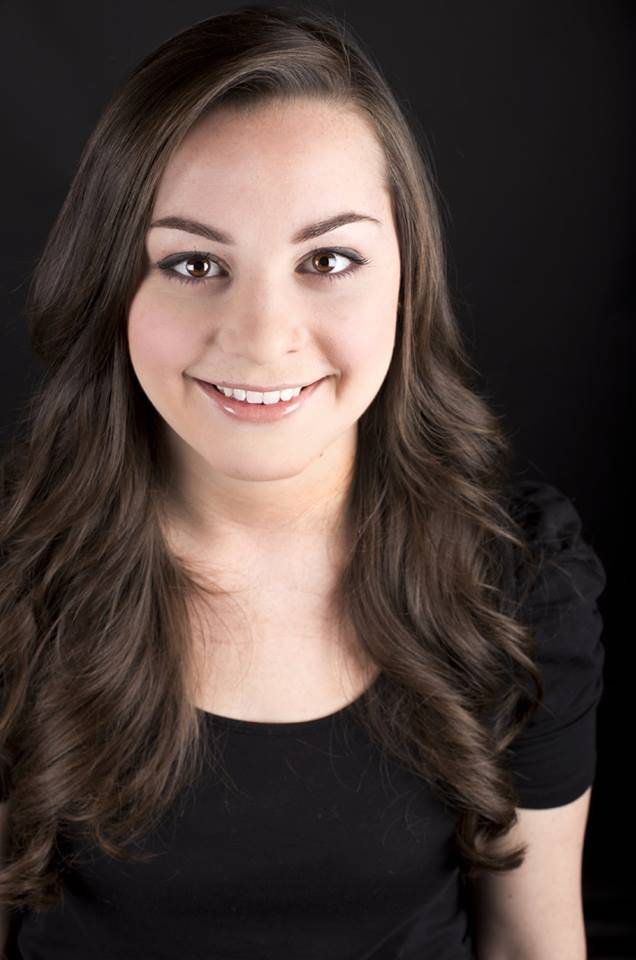 Study finds 2019 was a ‘banner year’ for female filmmakers