The summer series, which features Lower Mainland artists, kicked off on July 9.

This past Saturday, on July 30, Antoinette Liebelt, a.k.a Nette, took the plaza stage – performing in front of a crowd of about 40 people.

With a temperature of about 30°C, Nette said it was a bit challenging performing in the heat.

“But when you are in the heat of the moment… playing and singing, you forget about everything. I am grateful to be here… performing outside,” she added.

Dani Accili, a Discover Langley City employee, shared that the turnout was less than expected.

“It was the smallest turnout we have had. The area gets usually full,” she said, noting it might be because of the heat that many people did not show up.

A post shared by Discover Downtown Langley, BC (@discoverdowntownlangley)

Nette thanked DLBA and the City for organizing the event.

“I thank them for booking my band and organizing this wonderful community event,” said the White Rock-based musician.

The series’ fourth and final performance, which will feature singer-songwriter Alex Maher, is scheduled for this coming Saturday, Aug. 6 in McBurney Plaza, which is located along the one-way at 20518 Fraser Hwy. The concert starts at 1 p.m. and typically runs for two hours with an intermission. 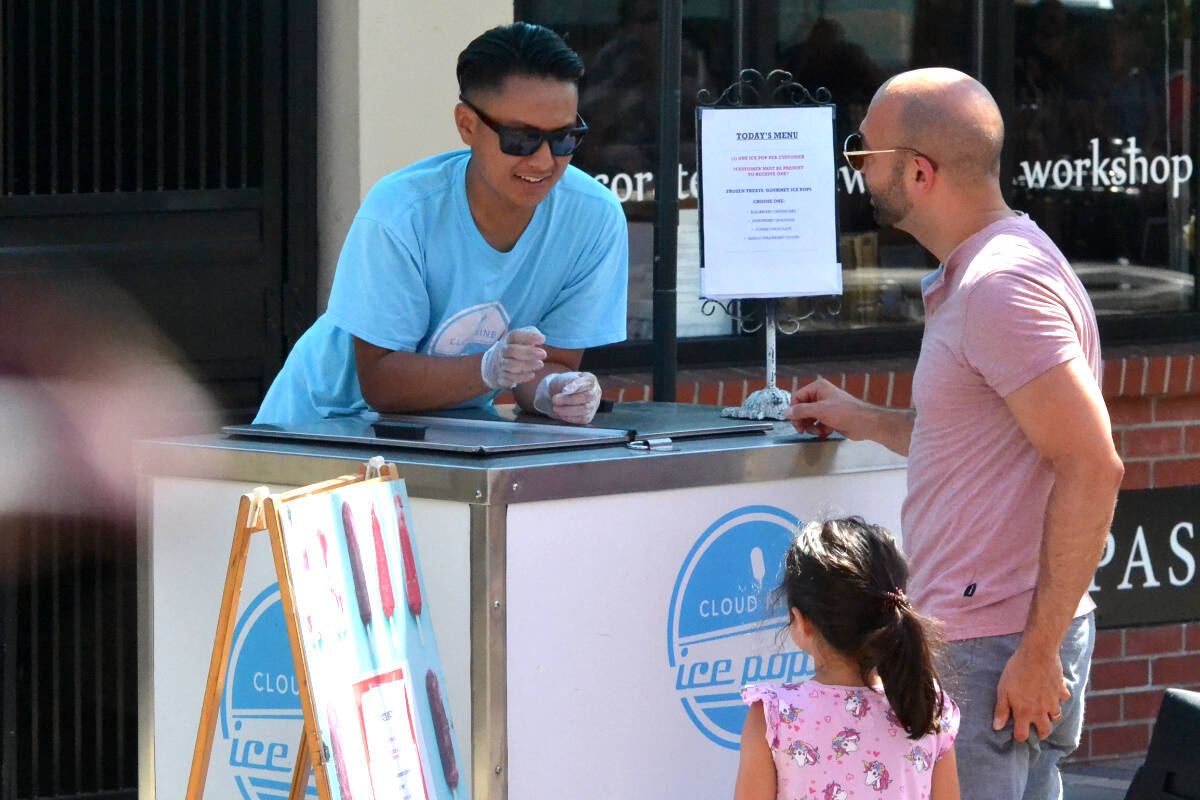 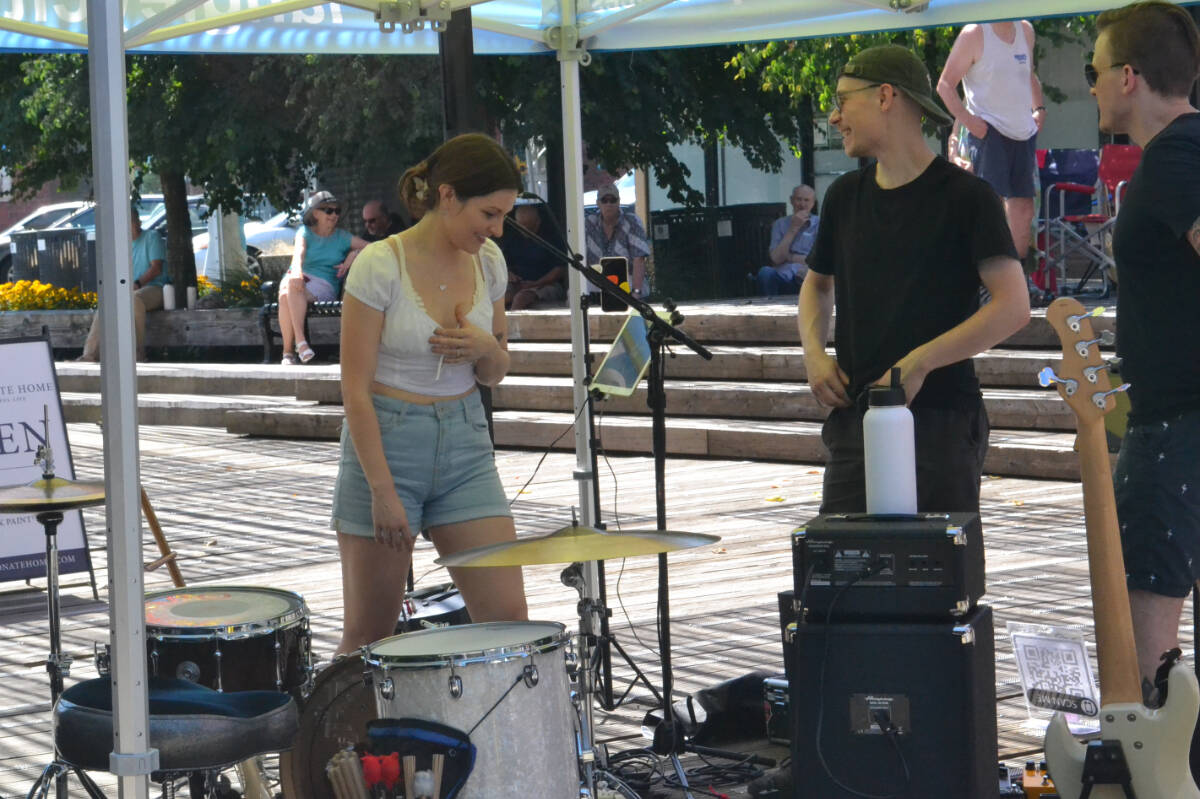 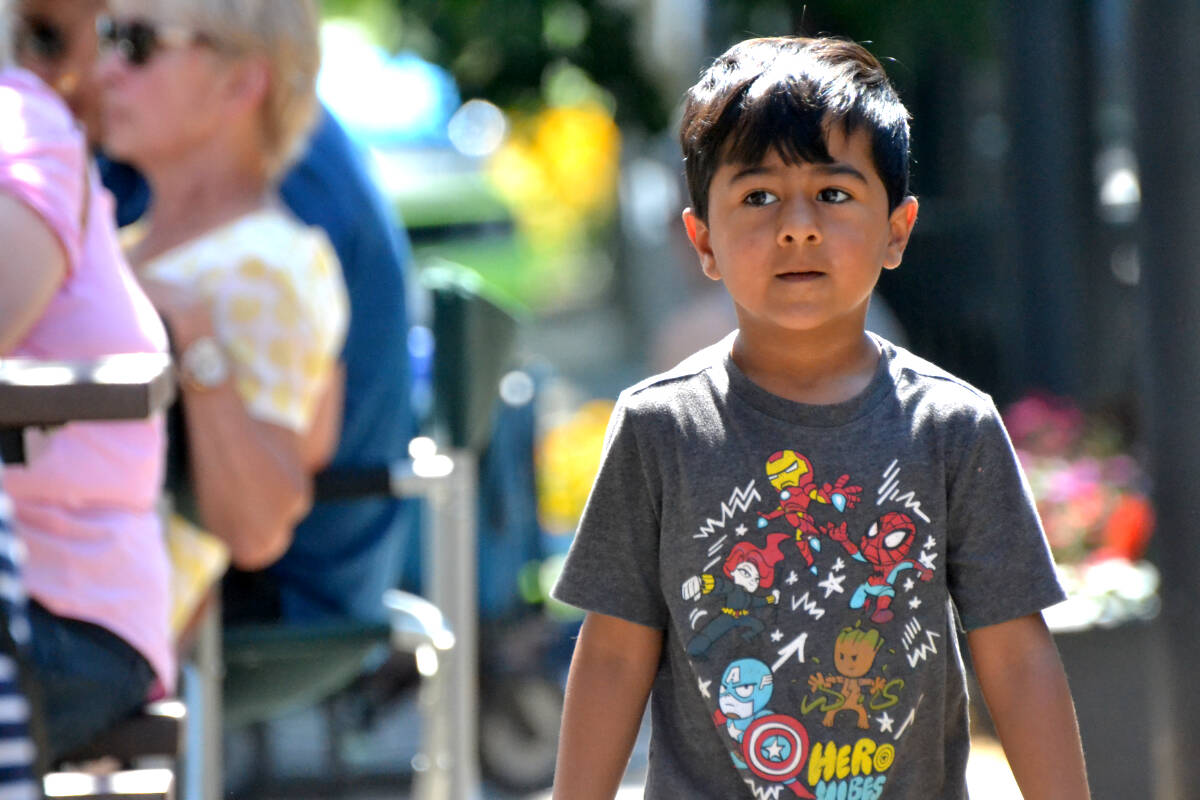