Edward, the magician, seemed to be running short of tricks as he presented his show in front of an enthusiastic and young audience at the Langley Arts Council (LAC) on Saturday, Sept. 3.

The performance was part of the council’s first-ever Fall Fest and Open house.

Mostly kids under 10, the audience looked amazed when Edward made objects appear and disappear, twisted balloons, and read people’s minds.

For Walnut Grove’s seven-year-old Oliver Living and his siblings Lyla and Miya, the show was “super fun.”

Oliver’s dad Joel Living, said the magician “definitely impressed” them. Not just the audience but the arts council’s staff too was amazed by the tricks Edward performed. Claire Sarfeld, executive director at the council, said, “Edward definitely had us, parents and the kids astonished.”

The free community event was open for all ages and was made possible through the Township of Langley grant funding. About 70 people attended the day-long event and Sarfeld said the team is considering making fall fest an annual event.

Also, coming up next at Langley Arts Council is a jam and open mic night on Oct. 1 – which is part of a four-event long series that started in June this year. 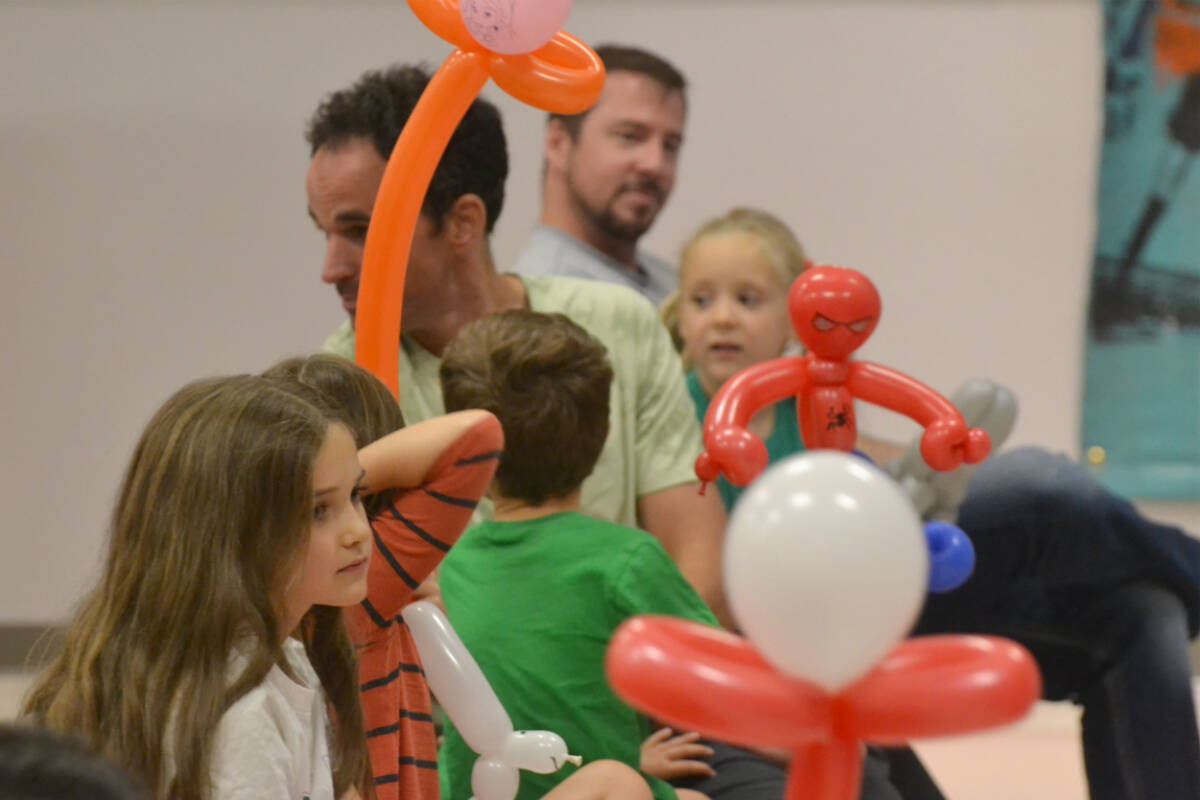 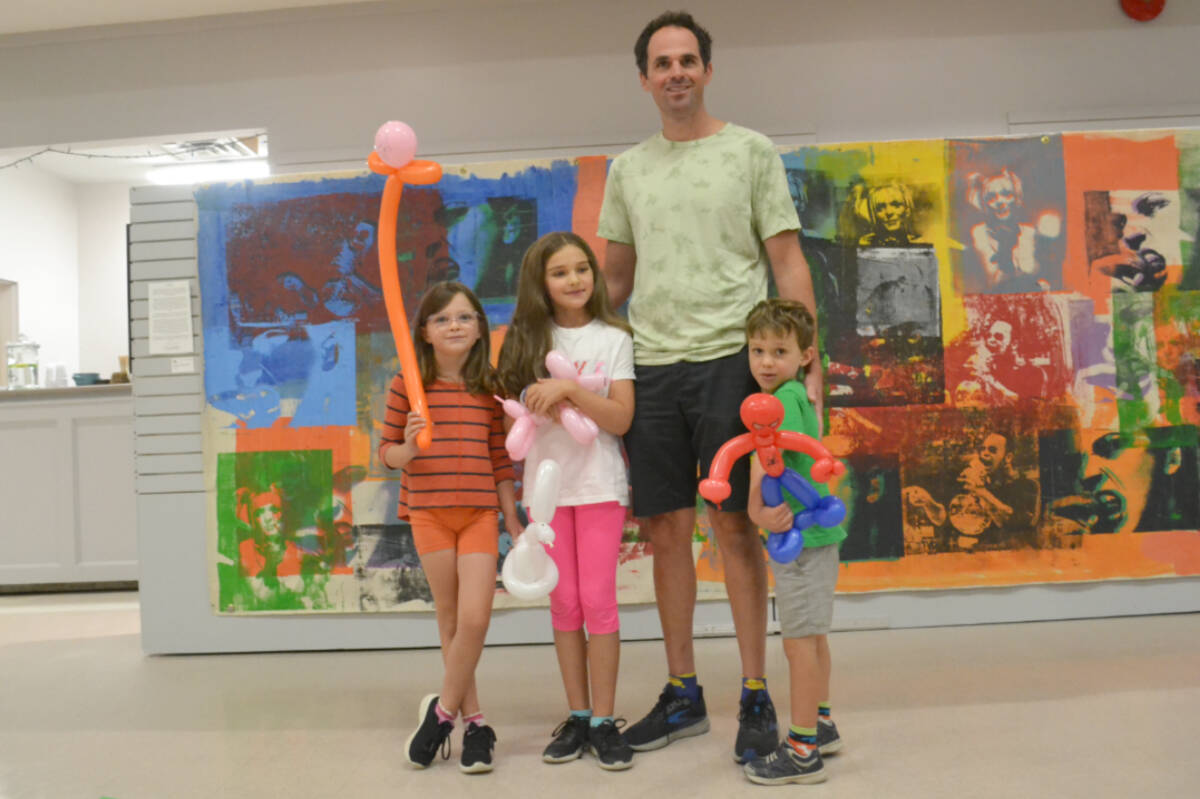 A queen and her corgis: Elizabeth loved breed from childhood