A crowd of people have been standing along Fraser Highway all day hoping to meet some of their favourite celebrities. Earlier in the afternoon, crews allowed the fans to watch an outdoor scene of the show being filmed in the Gabby’s parking lot.

Yesterday, both Cole Sprouse and KJ Apa met with fans to sign autographs and take selfies.

Filming at Gabby’s will continue tonight, and is expected to wrap up in the early hours of Thursday morning. 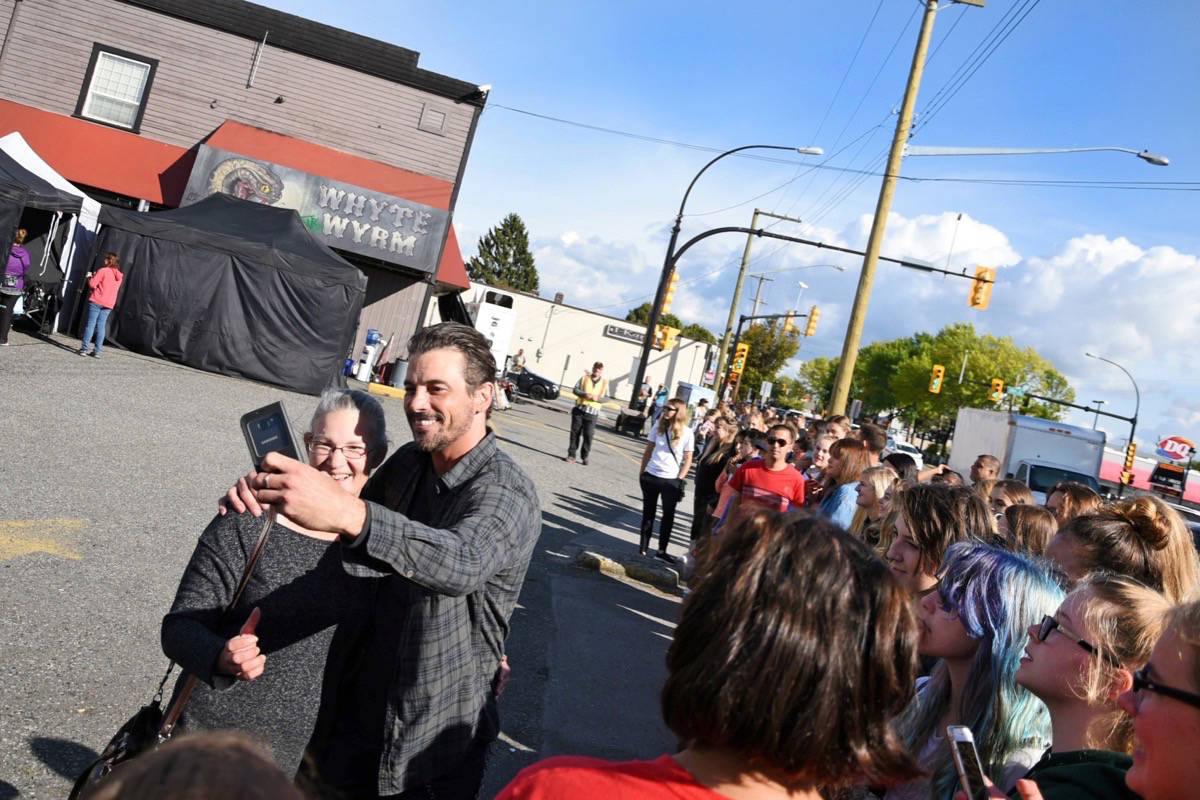 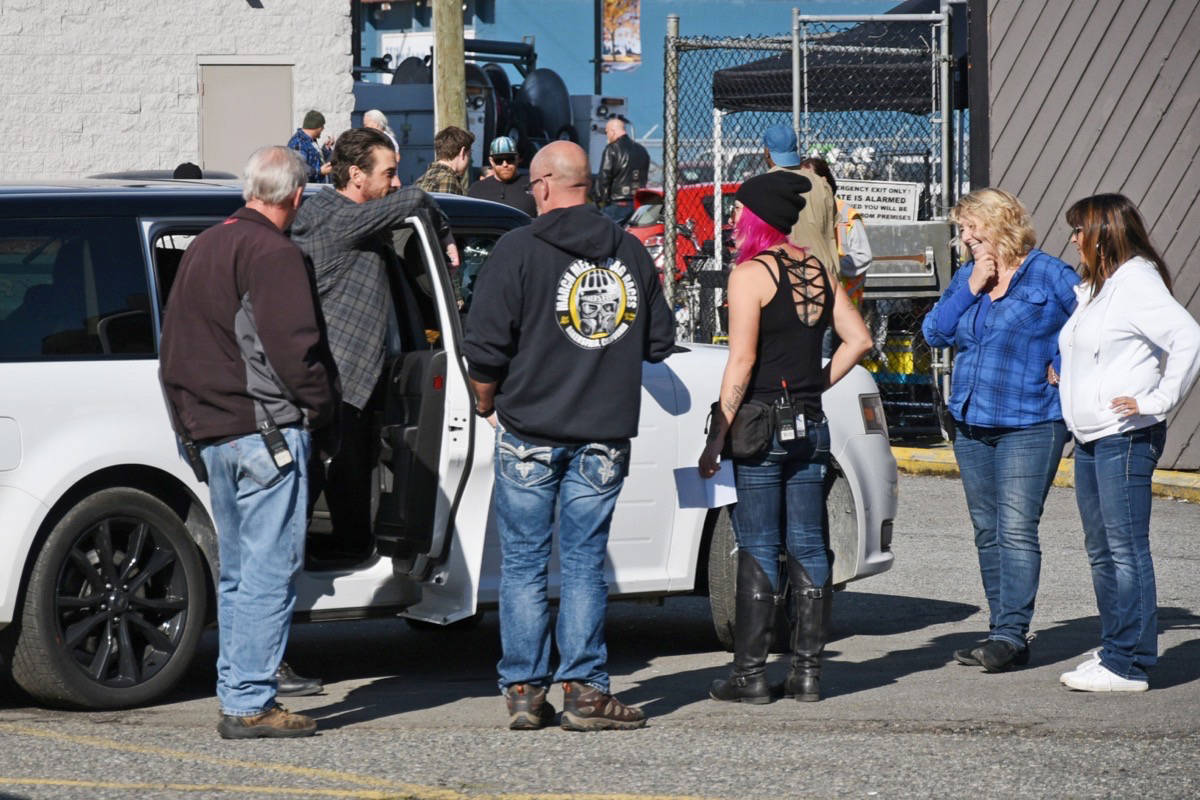