A member of Vancouver’s musica intima is excited to perform in his hometown, Langley, this Friday.

Stephen Duncan, a 23-year-old singer from Brookswood, will be one of the a capella performers at the Sing Lullaby performance, held at Shepherd of the Valley Church.

Duncan studied at UBV before embarking on a six-month tour of Canada’s East Coast, performing with a bilingual opera company based in Montreal.

“I’ve always done music – both of my parents are music teachers,” Duncan said, listing the cello, trumpet, and piano as some of the instruments he grew up on.

But by far, Duncan’s most valuable instrument these days is his own voice.

“The group is one of two professional vocal groups in Vancouver. It’s has 11 members – half men and half women – who all sing a capella,” Duncan explained. “It’s the highest level of musicianship. When it’s performed well, it feels like nothing else. It can be extraordinary.”

Duncan said Sing Lullaby is a Christmas concert in the British choral tradition.

“There are a lot of lush harmonies and nothing too new,” he said. “More traditional and spiritual works.”

The ensemble are internationally renowned for their warm and engaging stage presence, musicianship, and unique perspective on ensemble singing.

musica intima is performing Sing Lullaby at several locations in the Lower Mainland, along with other shows including the more irreverent concert called Ding Dong on Thursday, Dec. 19 in Vancouver.

Those interested in attending can purchase tickets at www.brownpapertickets.com.

Duncan said he will head back on tour in Eastern Canada this coming spring. 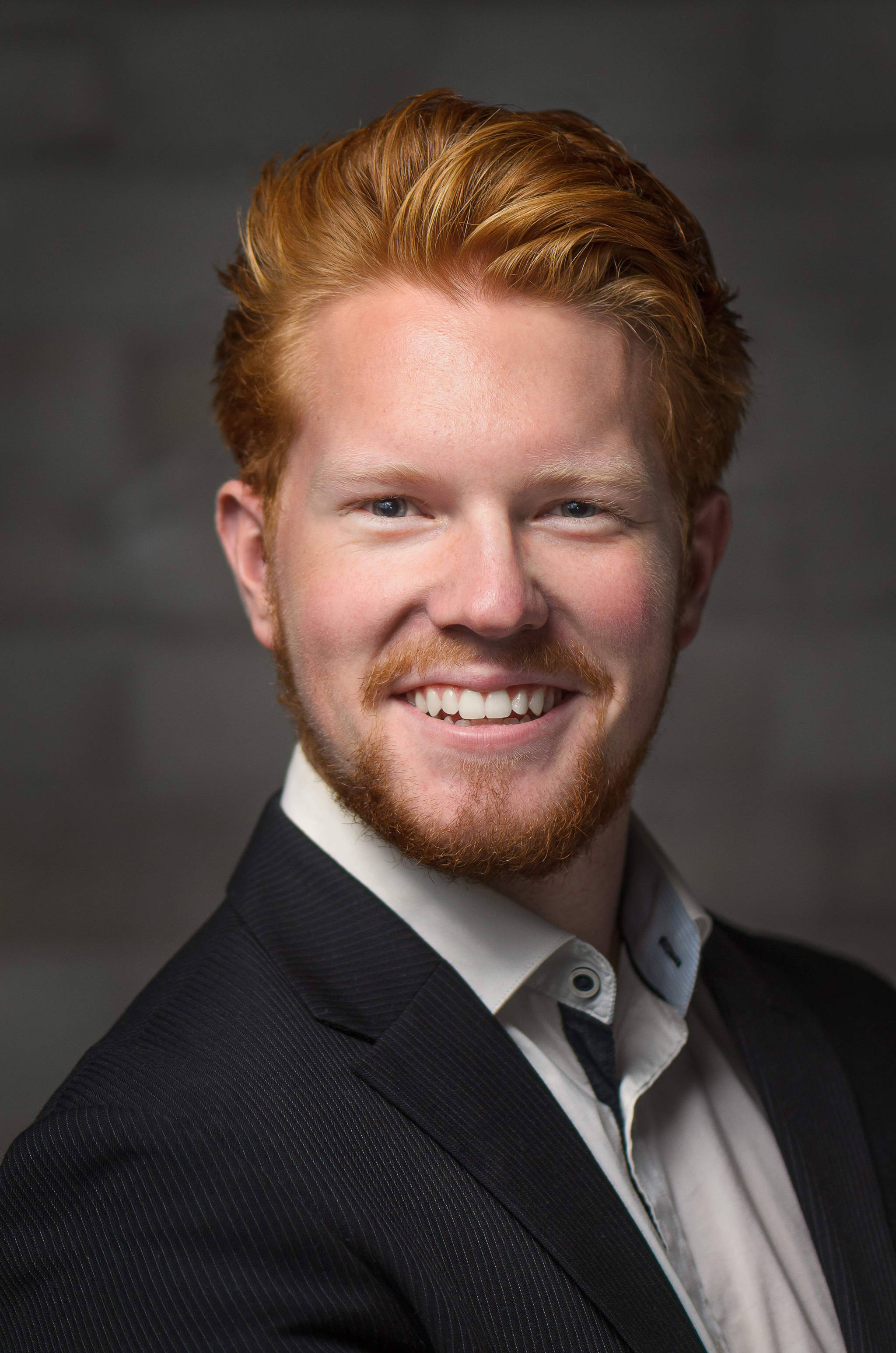 ‘Mojo From The Karate Dojo’ a handbook for life 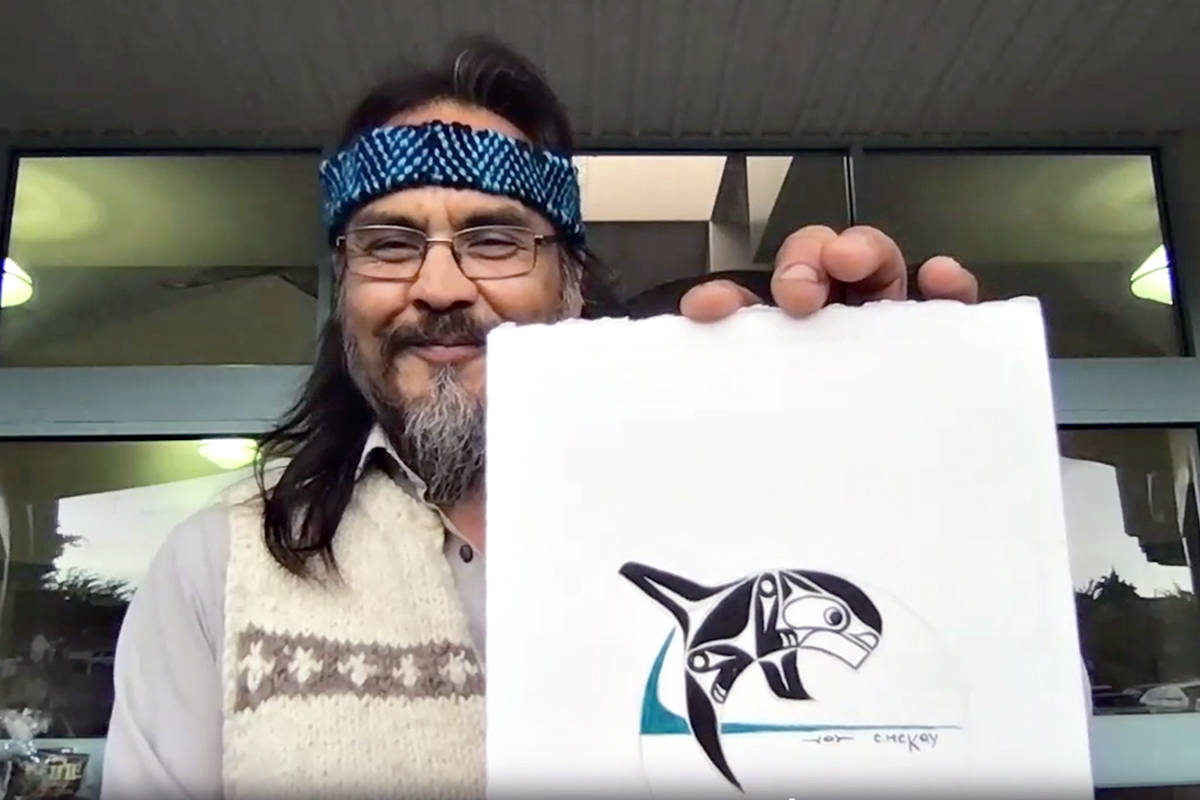 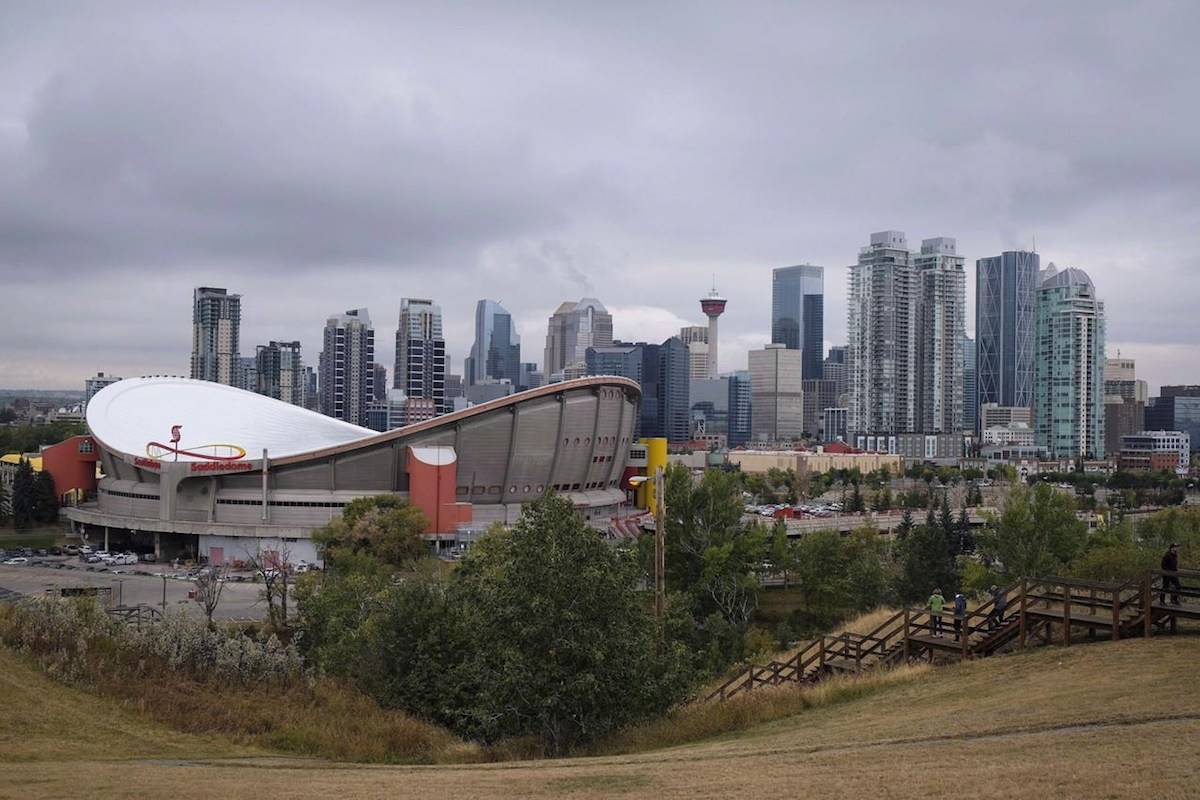 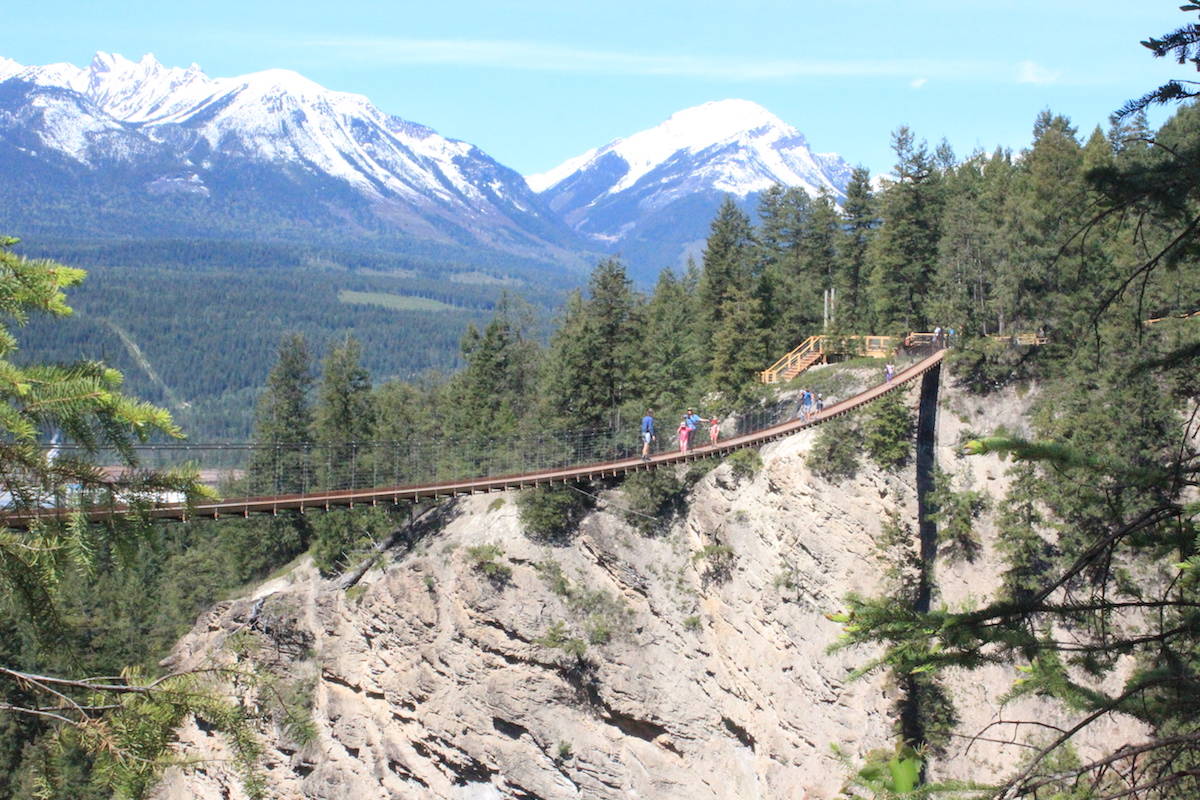 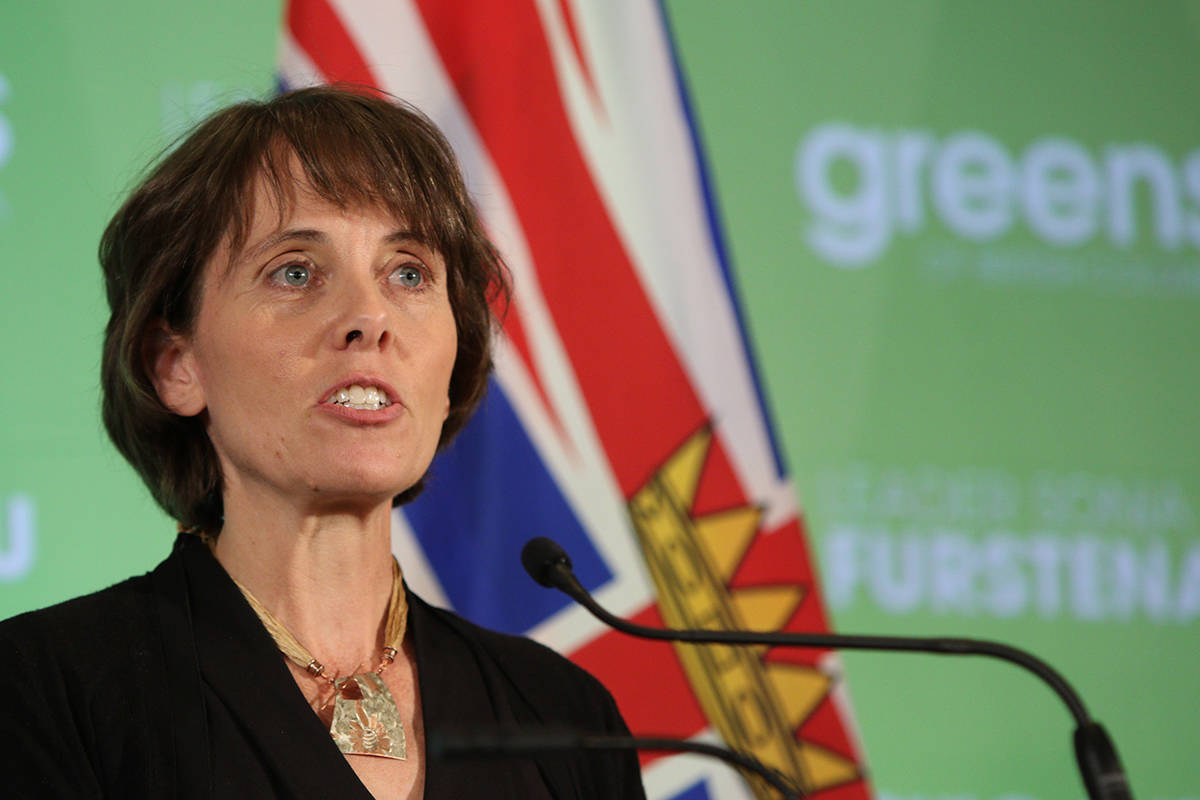