Langley Players Drama Club’s (LPDC) newest production may be called Drop Dead, but the thriving community theatre group have done everything but; with their new season starting up at the end of October, LPDC will be celebrating 50 years.

Beginning with Godsend in 1969, LPDC has offered multiple shows each year from then on, giving local actors a space to flex their performer’s muscle.

Drop Dead, a play by Billy van Zandt and Jane Milmore, is fittingly about the ill-fated production of a play with everything that can go wrong, going absolutely awry. Actors forgetting their lines… missed entrances… backstage romances turning sour… even murder.

When the play’s big shot producer has been found killed in cold blood, the mystery of who did it ensues admist the ill-fated production.

Raymond Hatton, Drop Dead’s director, said despite the ominous title and all of the murder, the show is an absolute laugh riot.

“I had seen it performed at a festival and thought that we should do it. It’s so funny, you can’t overdo it; the more you squeeze it the better the show gets,” Hatton said. “There are a lot of groaners.”

In fact, Hatton said one of the biggest challenges was working with the actors and their timing to make sure audiences get every joke.

“It’s laugh after laugh, the show is very slapstick,” he explained. “You get actors up on their feet; it’s a choreographed ballet dealing with timing and blocking.”

Read More: Langley production includes Neil Simon, Agatha Christie, and a Catch Me if You Can Musical

Hatton has been involved in theatre for most of his life, working with the LPDC for 10 years in different roles; including as an actor, directer, set-designer, and even treasurer for the LPDC board.

“The actor in me likes to direct; I enjoy the building of the show – and there isn’t a role for me in this show so I didn’t spend all my time wondering how I would have done it,” he teased.

Utilizing his acting experience and connections, Hattan said he brought in a professional to train the actors on how to make the copious amounts of slaps and punches look effective – a maneuver that requires a high amount of skill and precision.

Drop Dead features a sizable cast of 10 actors, two of which are from Langley. Kailea de Leon is one of the local performers who said opportunities like being able to get up on stage are indescribable.

“It’s a unique experience and you get to just be alive in a different way when you’re on stage in front of people, ” she said. “Sometimes it doesn’t go as well you hope, but it’s always an invigorating experience.”

With half a century behind this particular show, Hatton said their is an overwhelming amount of support behind Langley’s community theatre.

“The fantastic crew and production team that make my job easy. Langley is lucky because they have a whole team to do that; it’s not just a one man show,” Hatton added.

Admission is $20, payable by cash or cheque only. Tickets and more information are available at www.langleyplayers.com.

“It’s going to be hilarious,” de Leon assured, illustrating that fact with her gold-digging character’s name, Candy Apple. “It’s a lot of fun, and we’re all up there having fun on stage, so how could the audience not have fun too?”

Next up for the 2019/2020 season, Shane Rochon will direct David French’s East Coast drama Of the Field, Lately in January and Helen Embury will bring Max Frisch’s dark comedy The Arsonists to the LPDC stage next spring. 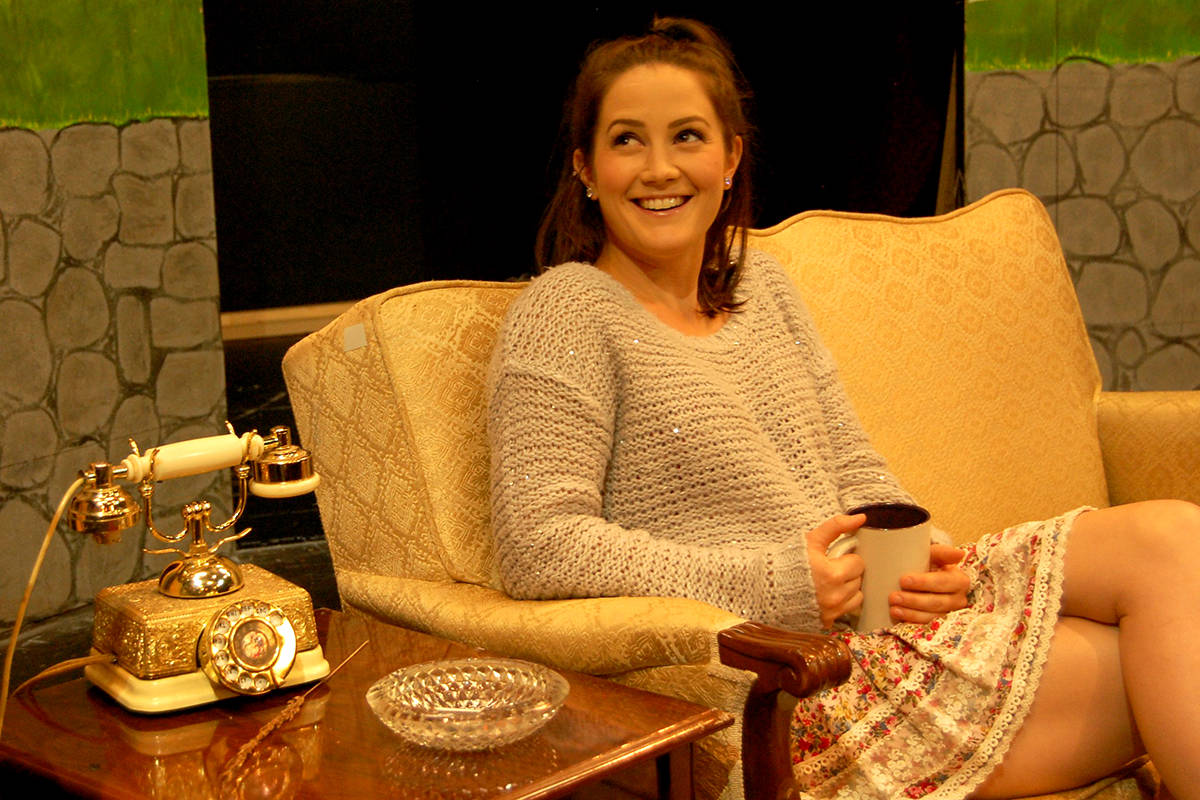 Curiosities come out of curios and cupboards for Langley museum exhibit 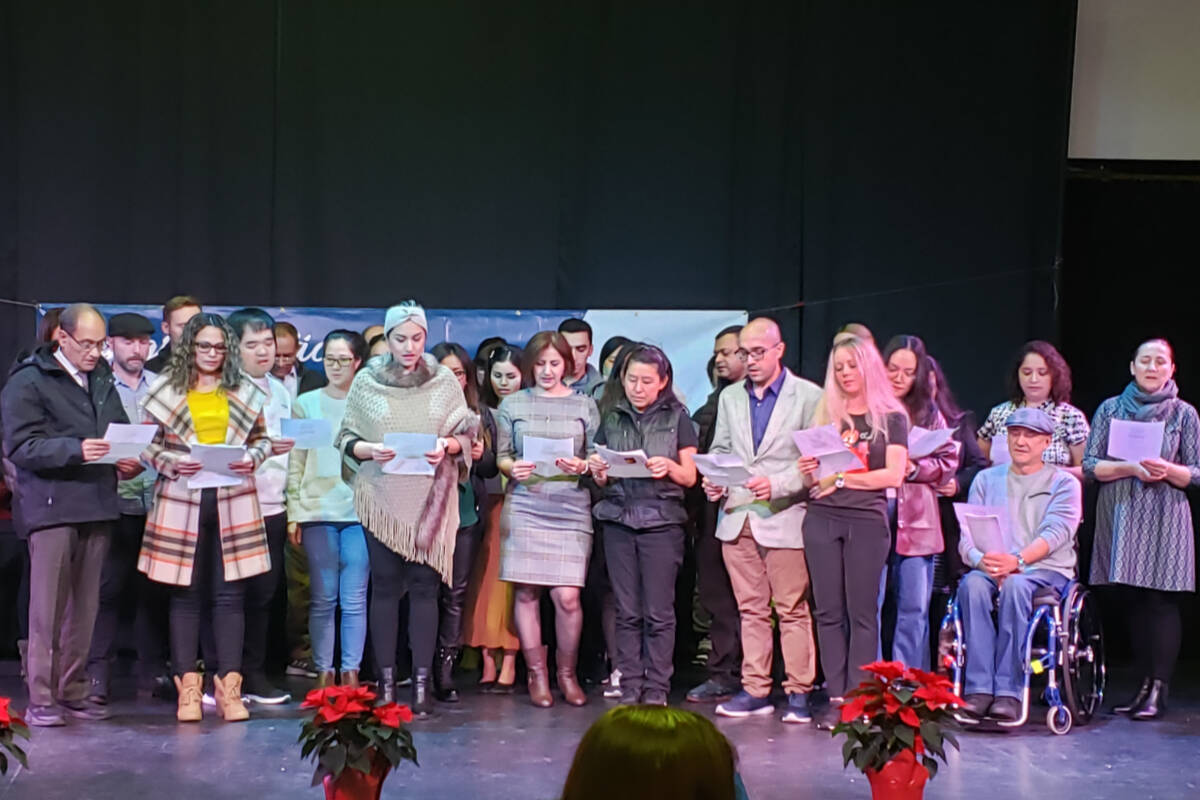