The year is 1938 and the courageous and hardworking Mary Hayes is trying to find a new career.

She sets her sights on the male-dominated world of newspaper journalism.

The editor-in-chief pits her against his self-absorbed ace reporter Jeff Kincaid.

If Jeff writes a better story, he gets to keep his job. If Mary wins, she will replace the star newshound.

What story are they to cover?

Find out at Royal Canadian Theatre Company’s (RCTC) fast-paced production of Screwball Comedy, which will be touring to six theatres throughout March and April.

Norm Foster, Canada’s most produced playwright, penned the nod to the zany screwball comedies of the 1930s and ’40s, which is chalked full of snappy banter and goofy characters reminiscent of stars of yesterday like Cary Grant and Katherine Hepburn.

Langley resident Ellie King is the founder of Royal Canadian Theatre Company, and is aiming to have audience members rolling out into the aisles with laughter, like she said she’s been frequently doing during the rehearsal process.

“Royal Canadian Theatre puts on lighter fare; it’s all about entertainment and I wondered if Norm Foster had anything of that sort,” King recalled. “I read the synopsis for this one and just thought it was perfect. And this one is quite new too – about 2017.”

A sub genre of the romantic comedy, the mile-a-minute speed became popular during the Great Depression, satirizing romances and often taken place in newspaper offices.

“The perky secretary? We got one. Crusty old newspaper editor? We got one. Proper English butler? We got one,” King said. “If you’re familiar with classic screwball, people will recognize everything here. If they havene’t seen any, they’ll still have fun because the characters are so outrageous.”

For anyone unfamiliar and curious about the roots of screwball, King suggested viewing the classics It Happened One Night, My Man Godrey, and His Girl Friday to get a feel for the type of humour and genre staples.

It’s the first time RCTC has done such an extensive tour across the Lower Mainland, performing at venues like the Jericho Arts Centre for the first time.

Despite residing in Brookswood however, a disapointed King said there will be no shows in Langley.

“I’ve been a Langley resident for 30 years and I’ve gone to council asking ‘where’s our theatre?’ It’s iniquitous. I cannot play my work in my own community,” she said, urging council to put forth a facility.

READ MORE: Langley theatre producer tackles the fairest of them all for the holidays

As always, RCTC will offer a relaxed performance adapted specifically for those with intellectual or other challenges.

With a guarantee or no sudden light or cast changes, audience members are free to wander the isles and make as much noise as they wish. It will take place at 3:30 p.m. on March 6 at the Anvil Centre in New Westminster.

King said RCTC is the only theatre company outside of Vancouver to present theatre specifically adapted for those with intellectual or other challenges.

No matter who comes to see the show, King said she hopes people find fun and escape at Screwball Comedy.

“The world is not a happy place right now and so I want people to forget what’s ‘out there’ and relax, enjoy, laugh, and forget about viruses and politics,” she added.

Six locations that will house the production throughout the next two months include;

King said she will be triumphantly returning to the stage in the fall to partake in a classic comedy, which she will announce later in the year.

A traditional Christmas Pantomine performance and a comedic farce are set to follow. 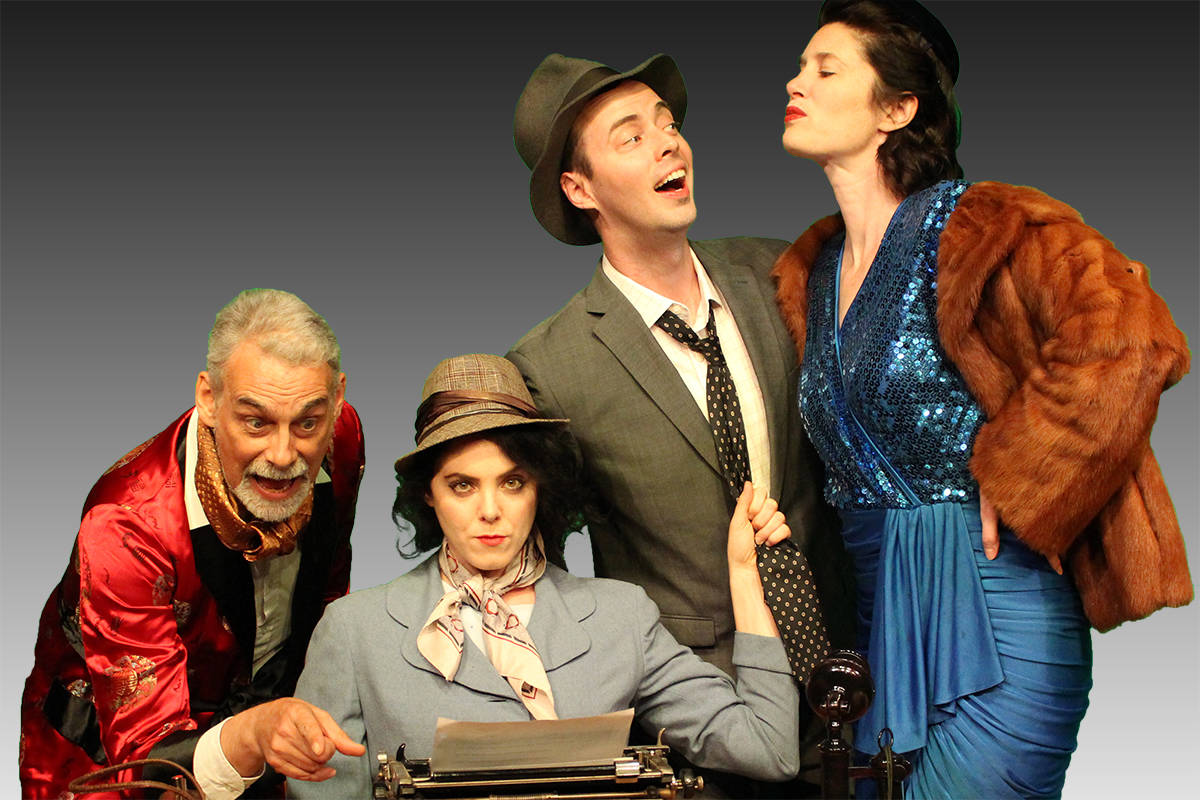 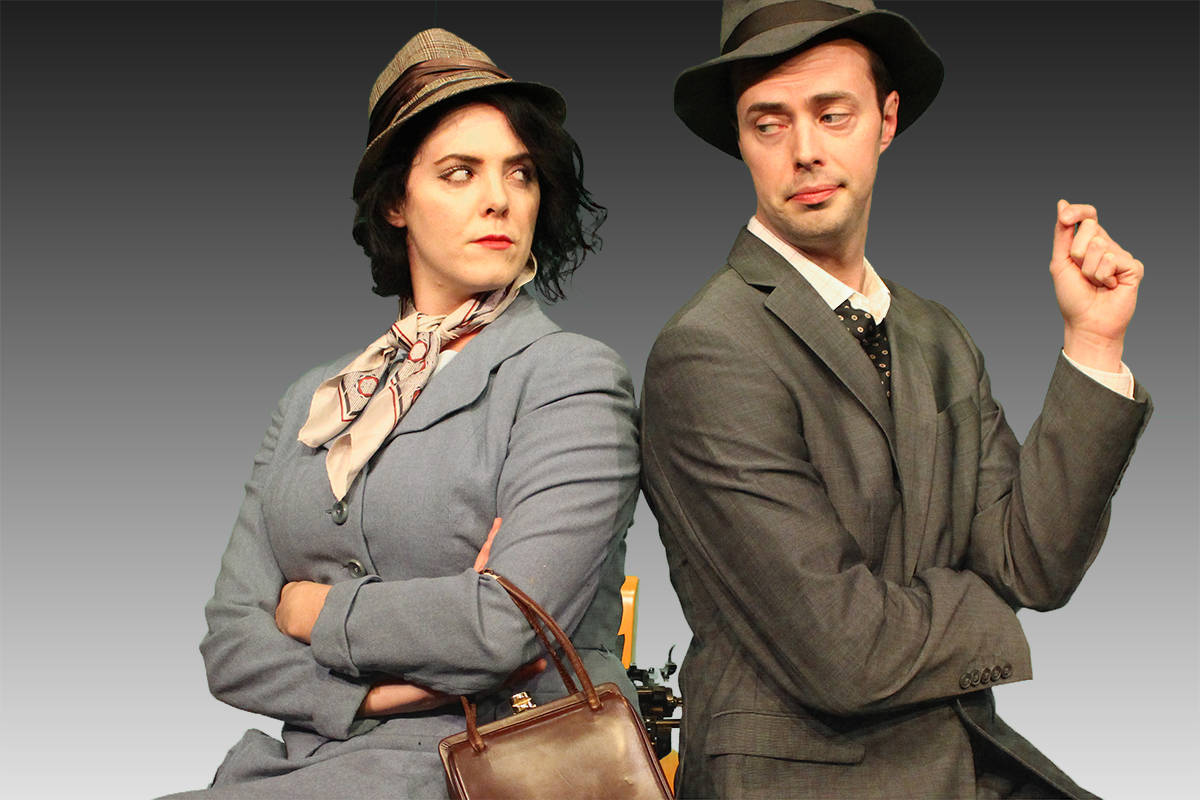