The Variety Show of Hearts returns as a three-day event this week, from Thursday to Saturday (Feb. 24-26) on Global TV.

Surrey’s Hubcast Studio, located in rural Port Kells, was used for filming of some segments for the telethon, including a performance by blues-rocker Colin James. Also planned is an appearance by “Star Wars” characters with the 501st Legion Outer Rim Garrison, members of which “express our fandom through the use of costumes for charity” – just some “bad guys doing good,” as noted on the website outerrimgarrison.com.

SCROLL DOWN TO SEE PHOTOS

Last year’s Show of Hearts raised $6,681,873 to benefit children with special needs province-wide. Donations can be made by calling toll-free at 310-KIDS or go online, variety.bc.ca.

Since 2010, Variety has distributed more than $35 million in funding to families and organizations in communities across B.C.

“The past two years have been challenging for us as a charity as we continue to see more and more families reaching out for support,” said Cally Wesson, CEO of Variety BC.

“Two years ago, we received 10 grant applications a week and now we’re receiving over 10 applications a day. With the continued support of British Columbians, we’re hoping to help even more kids across the province in 2022.” 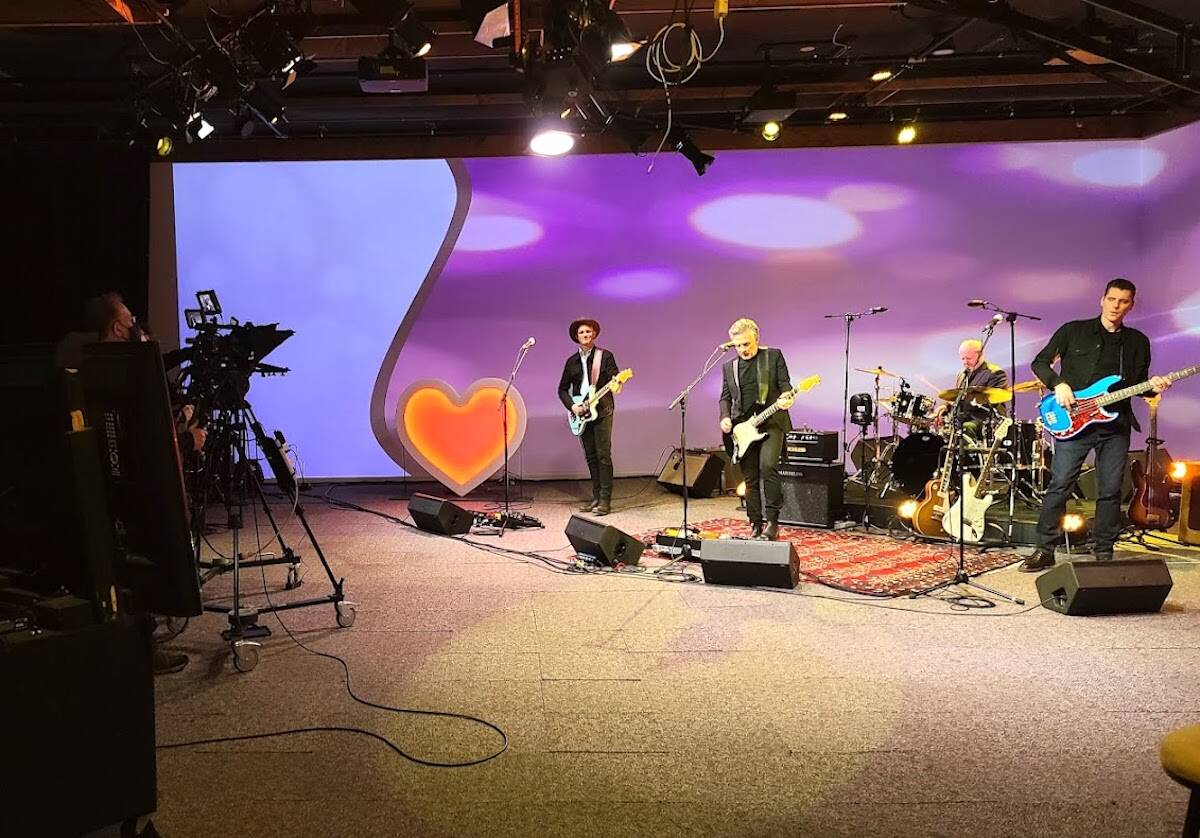 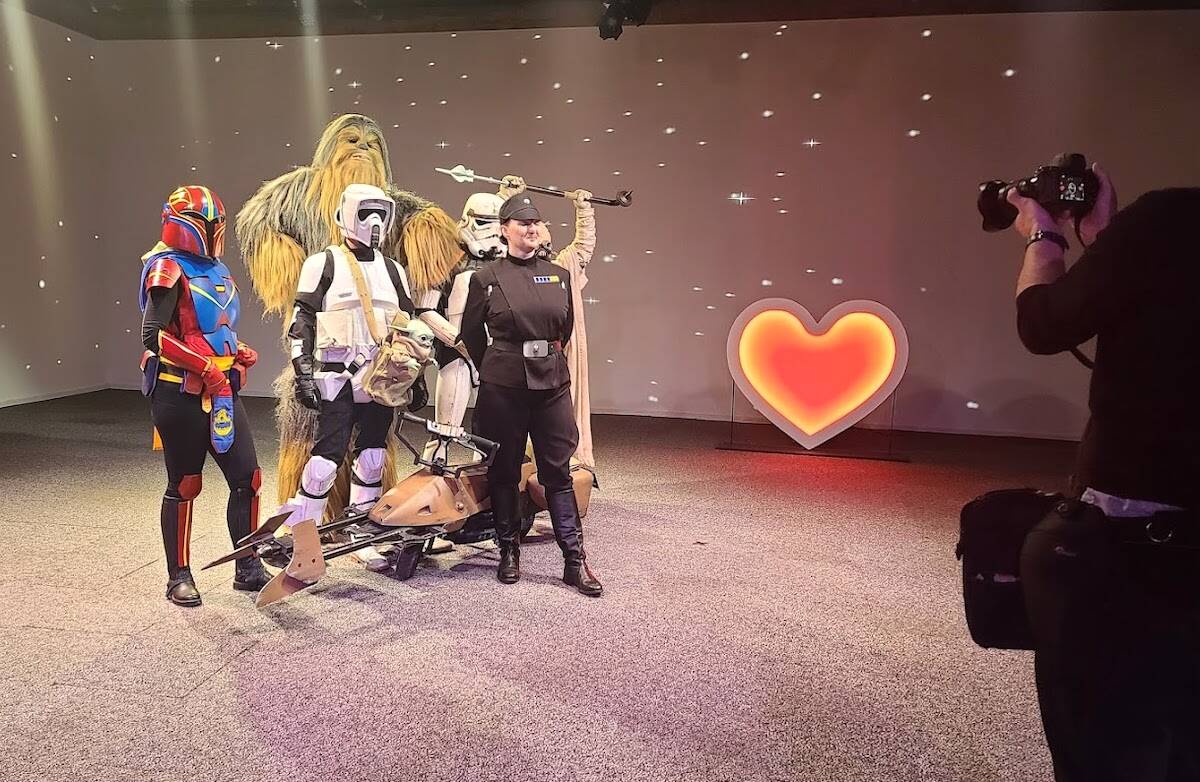 “Star Wars” characters at Surrey’s Hubcast studio for a segment to air during this week’s Variety Show of Hearts telethon. (Submitted photo) 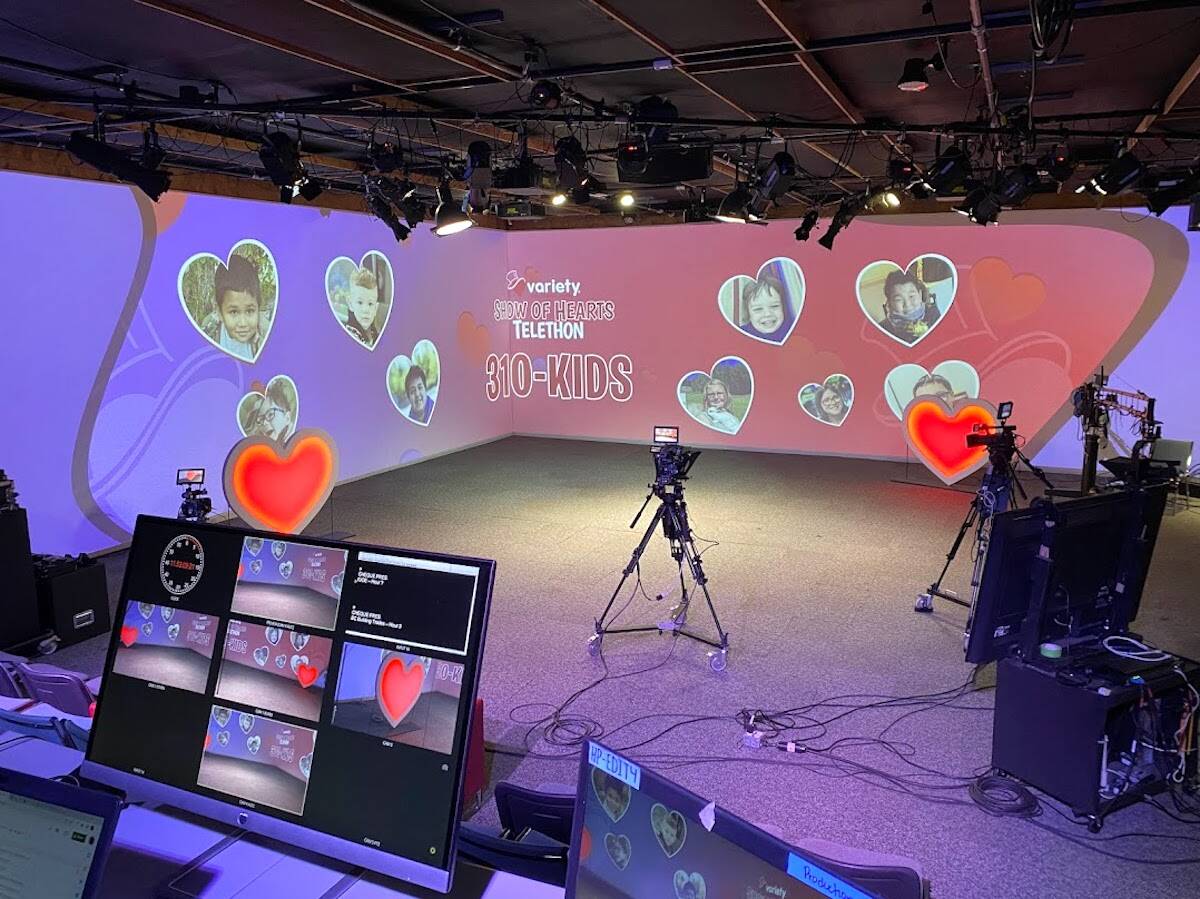 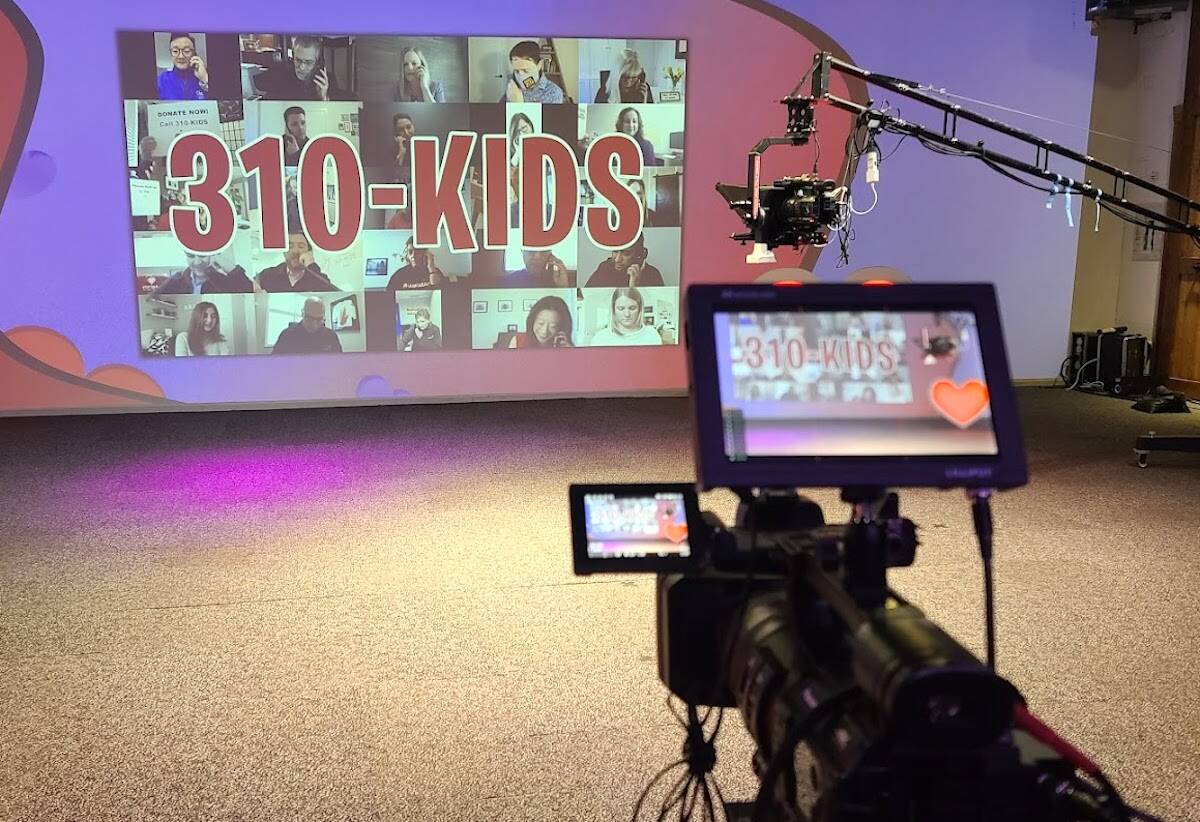 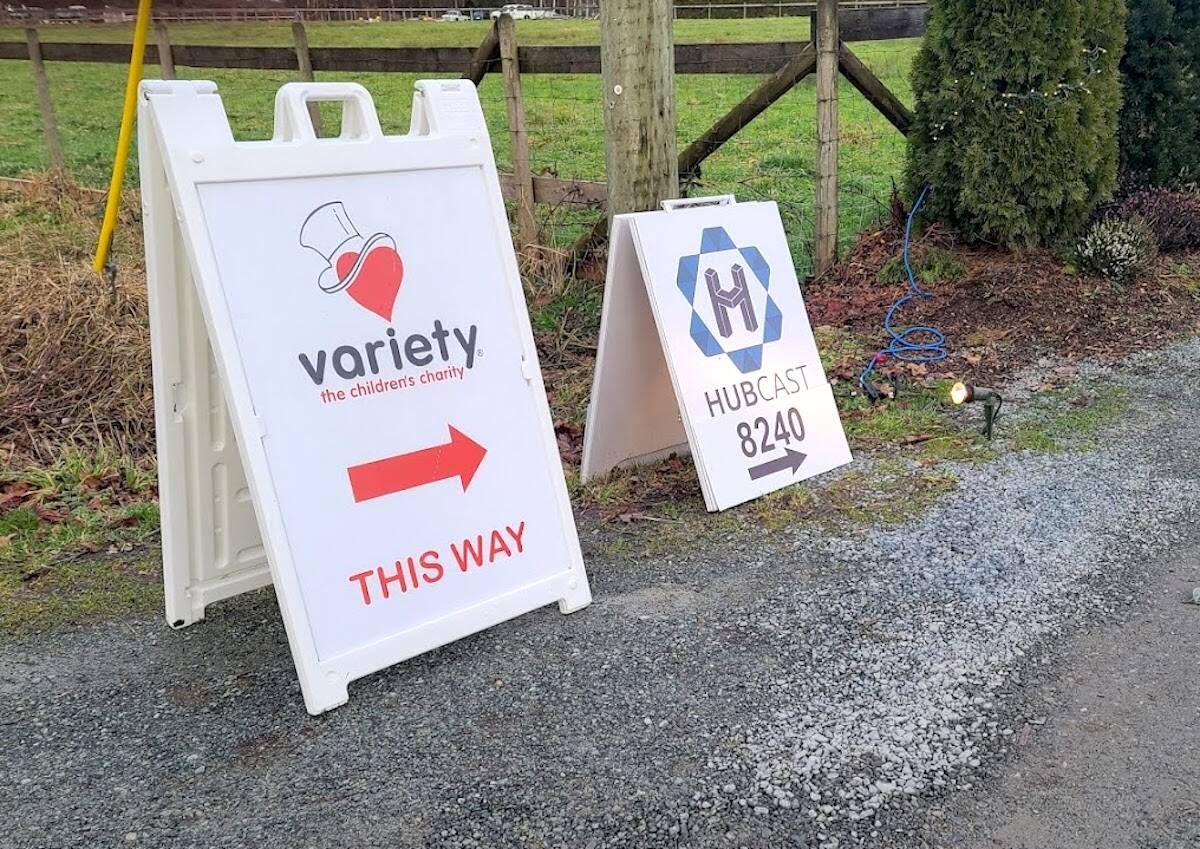