The struggles of ex-pat Newfoundlanders living in Toronto will be highlighted on a Langley stage later this month; Langley Player’s Club first production of 2020 is Of the Fields, Lately – a continuation of their 50th anniversary season.

Written by playwright David French, the story is set in the 1960s and follows the fortunes of the Mercer family – particularly the son Ben, who returns after a long absence to attend his aunt’s funeral and discovers that his father has recently suffered a heart attack.

Shane Rochon is the play’s director, and said Of the Fields, Lately has been a long-time coming labour of love.

“I was familiar with the play when I was acting in another play by David French which also involved the Mercer family. The author had come to one of our performances and I had the opportunity to meet him,” Rochon recalled.

“The love and tension between father and son is so universal. Out of the 12 plays that were penned by David French, five of those plays involve the same family,” he continued.

Langley actor Ian Wylie is one of the members of the four-person cast and said it was by far the best play that he’s ever been associated with in any way.

“Excellent writing,” Wylie raved. “Riveting! [A] quintessential family drama, life and death, the influence of love for family and friends to save us from despair, and the resignation from realizing that we are helpless to stop the passage of time.”

Wylie said the role marked a return to the stage after an unintentional 35-year hiatus.

The 59-year-old chemist said he had done about a half dozen Shakespeare plays and Agatha Christie productions in his youth, but for him, Of the Fields, Lately tops them all.

“It’s like a great sculpture – a Michelangelo on stage. I don’t want to ad-lib because every word is just that good,” Wylie explained. “I couldn’t ask for a better return to the stage.”

As opposed to many of the worldly productions that grace both the Langley Player’s Club stage and others all across the country, Rochon said what makes this play special is it was written by a Canadian for Canadians.

French passed away in 2010, but remains to be one of Canada’s most prolific playwrights, earning a Queen’s Jubilee Medal, Officer of the Order of Canada recognition, and the first inductee in the Newfoundland Arts Hall of Honour.

“I hope that they rediscover a Canadian classic because this play and its prequel, Leaving Home, were trailblazers in the history of Canadian Theatre,” Rochon continued. “Of The Fields, Lately provides closure, but is also a cautionary tale that we should always attempt to resolve issues with loved ones before it is too late.”

Wylie plays what he called a “very outspoken but happy drunk always chasing his next drink.”

And while humour does come from his onstage antics, Wylie was sure to point out the the show might be a hard watch for some.

“In many ways it’s a tragedy. I lose my wife to cancer the night before,” he said. “If people are wanting something that wraps up neatly in the end, this play is not for them.”

Besides the challenge of returning to the stage after such a long break, Wylie said mastering the Newfoundlander accent was difficult at the start, but after he started dropping his h’s, the power of the words and character took over.

“I don’t know if I’ll have stage fright, but it won’t stop me,” Wylie assured, adding that only a heart attack will stop him from coming back to the stage in general.

Admission is $20 and payment is by cash or cheque only. People can find out more about the production by visiting www.langleyplayers.com.

Rochon noted that the 50th season has been offering much variety for patrons, beginning with the sold out comedy Drop Dead and closing with The Arsonists in April.

People can bring new or used towels to 5787 Langley Bypass on weekdays between 8 a.m. and 4 p.m. 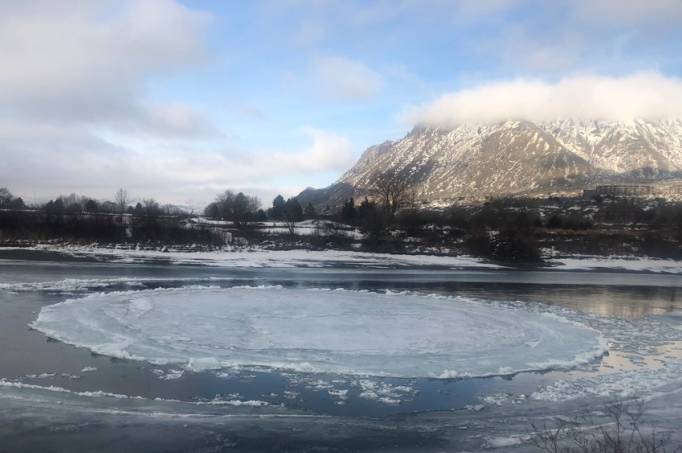 An ice circle or ice pan, has formed in the chilly waters just east of the Yellowhead Bridge 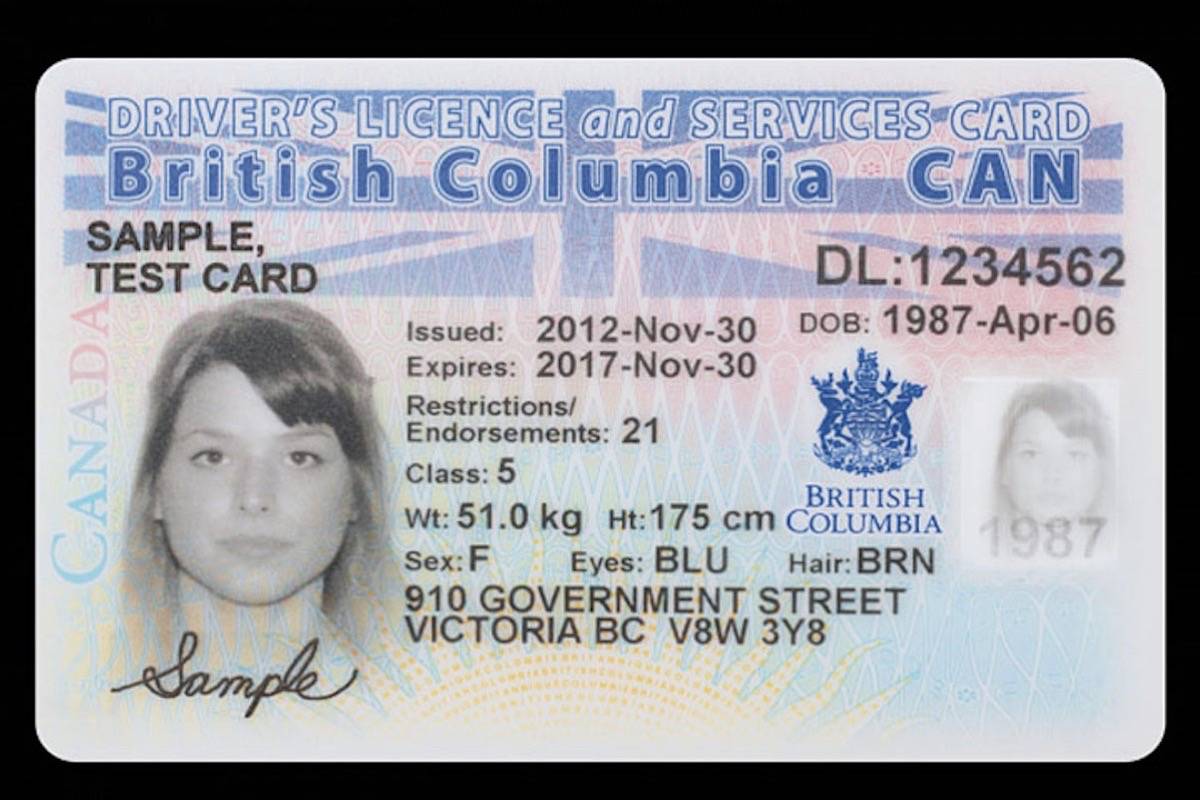 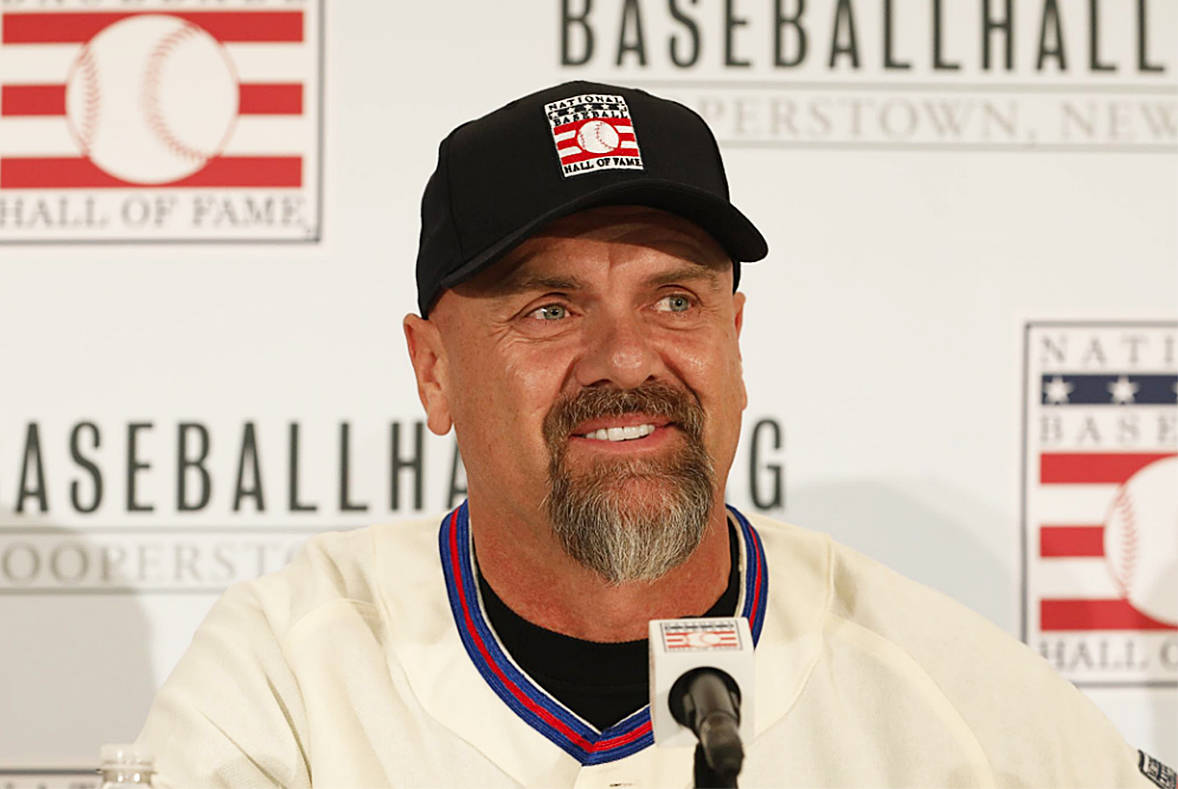 Father to B.C.’s first MLB hall-of-famer is one proud dad