The first-ever Summerset Music and Arts Festival came and went over the last long weekend of the summer.

Heavy-hitters from a variety of different music genres including Paul Brandt, Kim Mitchell, April Wine, and Rival Sons took to the stage in the orchard of Fort Langley National Historic Site.

In total, an estimated 10,000 festival-goers attended during the three days, Aug. 30 to Sept. 1, which is what organizers with Red Door events say is just what they had anticipated.

“What an accomplishment,” Houweling said, “and it was thanks to our team, from the people who picked the artists up at the airport to the sound technicians. We had almost 200 volunteers over the weekend too with even kids and sports teams that came out to help.”

The director also explained first year festivals are rarely well received or go off without a hitch, but theirs seemed to do just that – even with Kim Mitchell performing an impromptu encore that brought the second night of the festival past its noise curfew.

“Every artist made a comment about Fort Langley and how special the little town is,” Houweling noted

Guests were thrilled and thoroughly entertained with how the inaugural night was running too.

Langley attendee Scott Anderson, wearing a VIP badge around his neck, said he had been to many festivals before – but Summerset was notably different than the rest.

“It’s quieter than others, less crowded… but lots of space and less drunks… for now at least… plus, it has games,” Anderson said, who planned to attend all three days.

Matt and Tessa Spencer, a couple from Langley, were coming for the first night only, saying it worked out well because she liked The Trews and Jesse Roper and he liked Rival Sons.

“It’s so great that it’s local,” Tessa said. “You don’t have to go all the way to Vancouver for a show and you can actually take a cab home.”

Besides a steady stream of live musical performances, Summerset held an artisan marketplace with local vendors selling hats, clothing, and artwork provided a sweeter vibe on the quieter side of the park.

Games like cornhole, giant Jenga, ladderball, and even axe throwing were spread out through the field as well as a family zone for the younger concert-goers.

Food trucks were also lined-up serving sandwiches and other treats for hungry festival goers while plentiful beer tents and even a V.I.P. section gave people a choice on where they could view the show.

With the music now a summer memory, Houweling said it will take some time and conversing to see if the festival will make a return in the future.

“We’ll have to really look at two things; first, we’ll have have to see how we did financially. Then, we want to properly consult with the community to see if we have the support to continue,” Houweling added. 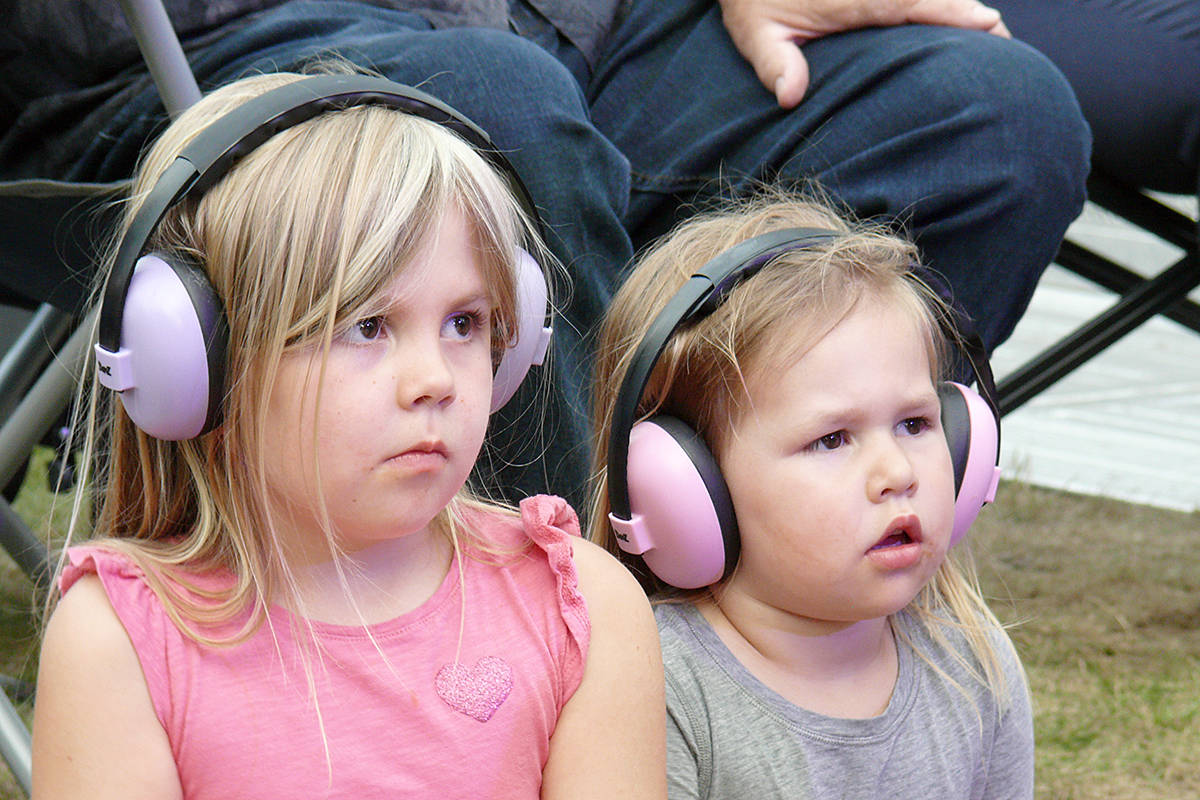 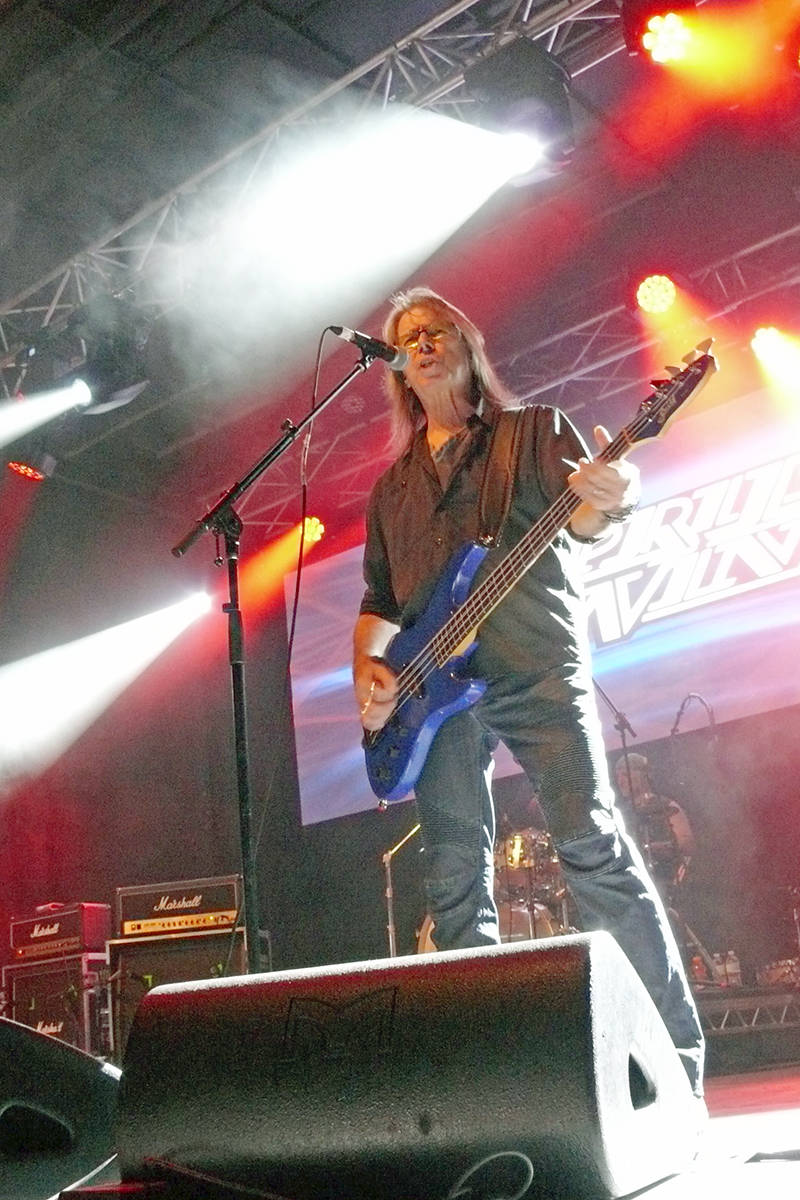