Attendance was up for day two of the first Summerset Music and Arts Festival in Fort Langley, with a line up that included Kim Mitchell, April Wine along with JP Maurice and The Matinee.

Mitchell thanked the audience and organizers for supporting live music, then led the crowd on a sing-a-long with his hit, “I am a wild party.”

“We were expecting that,” Houwelling commented.

Summerset will wrap up today with performances by The Wild North, Kadooh, Washboard Union and Paul Brandt on the main stage at historic Fort Langley.

Summerset is Red Door’s second event after the Fort Langley Beer and Food Festival in May, a one-day celebration that boasted 25 Fraser Valley breweries and food vendors.

It supports Arts Umbrella, Fort Langley Fine Arts and Elementary Schools, Langley Hospice and Opportunity International, who get a portion of ticket proceeds from supporters who obtain a code by visiting their social and web pages.

On Saturday, before the main acts began performing, the smaller Village Stage was hosting a lineup of up-and-coming acts who performed in the Summerset Star Search.

There was a selection of craft beer, wines, and ciders along with food trucks and local vendors.

Among the vendors, lifeapp.ca featured a wall of gratitude with hand-written anonymous notes that founder Jonathan Penner explained were a lead-in to a larger event planned for Saturday, Sept. 28 at the Chief Sepass Theatre in Fort Langley that will focus on “creating a culture of appreciation.”

More photos from day two can be viewed online. 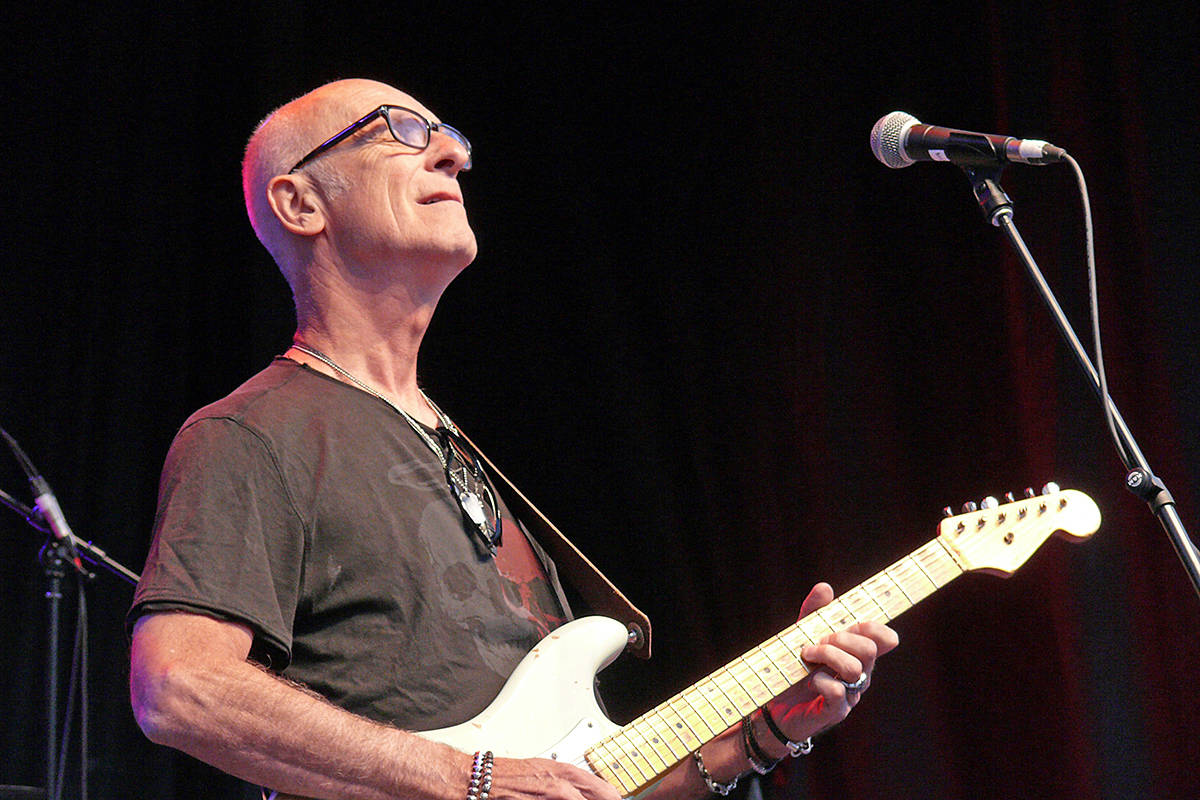 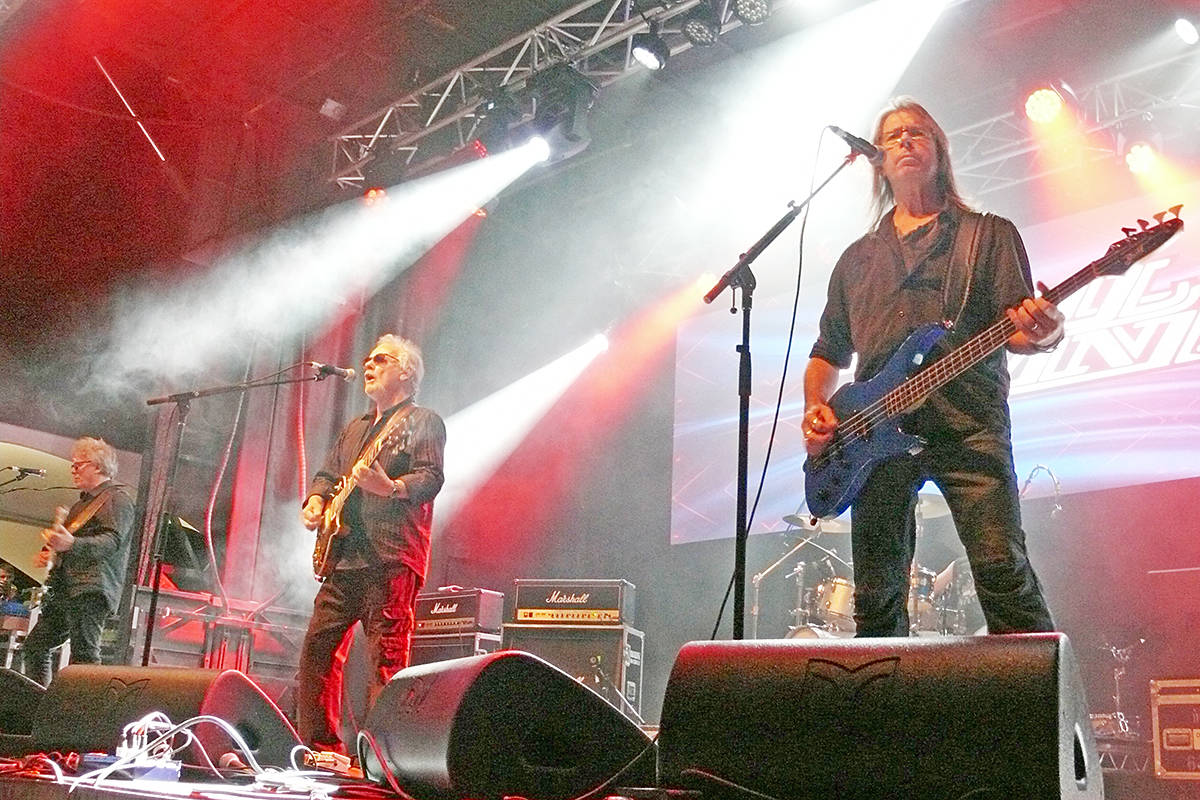 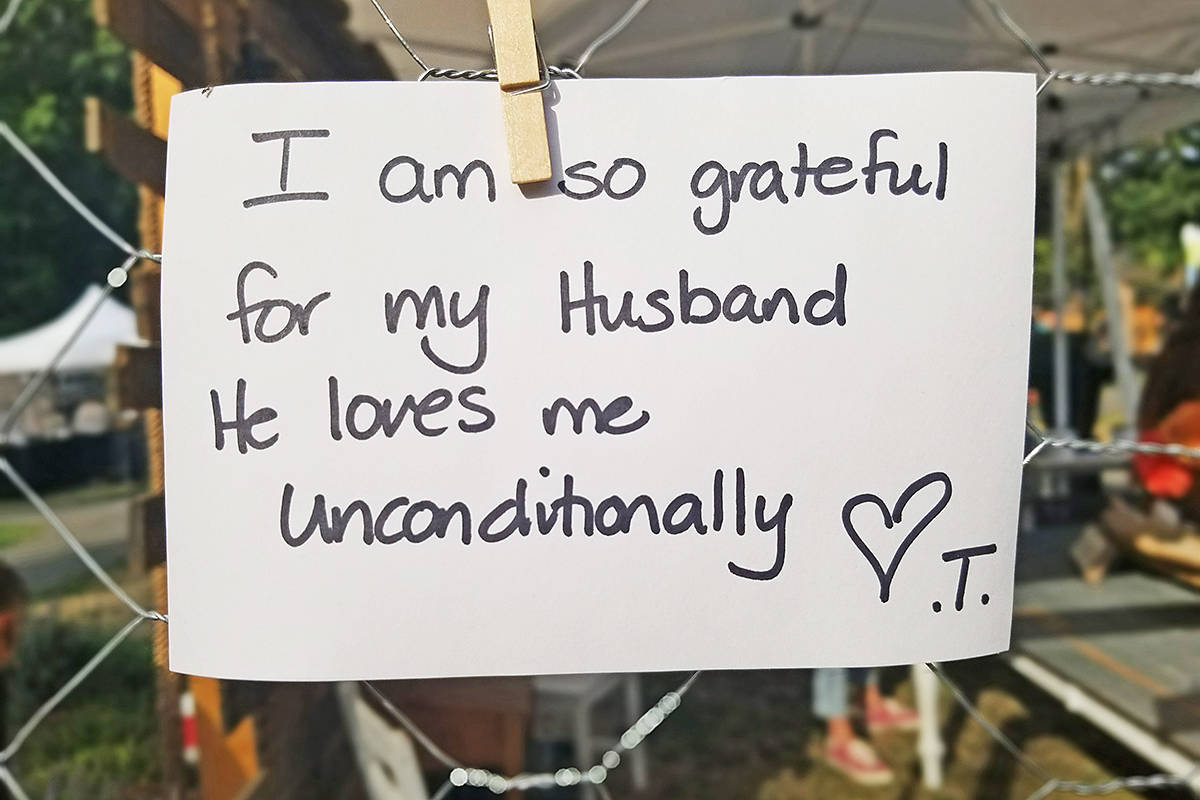 One of several message of gratitude posted by organizers of an upcoming LifeApp event. (Dan Ferguson/Langley Advance Times)