Dallas Smith is pairing up with a record-breaking singer, songwriter, and actor – Billy Ray Cyrus – to co-host the 2019 Canadian Country Music Association awards this fall.

It was announced earlier today that Smith, the reigning CCMA male artist of the year, and Cyrus, will emcee the awards ceremony in Calgary on Sept. 8.

Ahead of the awards, Smith and Cyrus sat down with ET Canada’s Cheryl Hickey to talk new music, hosting an award show, and more.

“This is going to be a great time and I can’t wait to celebrate country’s biggest night with everyone.”

“Is he incredible or what?” Cyrus said of Smith, noting the 41-year-old Walnut Grove musician is up for four CCMA awards.

Sept 8th! @billyraycyrus and myself will be hosting the 2019 @ccmaawards in Calgary! See ya soon 🇨🇦! 🍻 pic.twitter.com/E3oGaP7AkR

“I don’t know how he’s going to have time to host. He’s going to be hauling trophies around,” Cyrus said.

Smith is one of the more celebrated artists in Canadian Country music. In fact, the multiple JUNO and CCMA award-winning entertainer is nominated for the fans’ choice, album of the year, entertainer of the year, and again male artist of the year.

He broke into the music world with a hard-rock band called Default back in 1999. The group disbanded in 2013, when Smith chose to focus on a solo career. But the group resurrected last year, when Smith, returning as lead singer, joined them for a reunion tour across Canada.

Although comfortable performing in both genres, Smith is currently focusing much of his attention on country music with the release this weekend of his music video, Drop, and the recent success of his seventh No. 1 single, Rhinestone World – released earlier this year with his latest EP, The Fall.

Here’s a look behind the scenes of the music video for “Drop” https://t.co/fQIUiAD5AC pic.twitter.com/IHOjeU4sNT

“Thank you to country radio and the fans here in Canada,” said Smith. “It’s been 10 years since my trip down to Nashville to chase this dream and I’ve had to pinch myself every step of the way since.”

He’s performing next the Extreme Mudfest in Bonnyville, Alta. on Aug. 16, then will be back home in time for his annual charity golf tournament in Langley the following Tuesday, Aug. 20.

Smith will once again join his friend, fellow musician, and arch rival on the golf course – Chad Brownlee – in hosting the seventh annual Boys of Fall Golf Tournament.

This undertaking began in 2012, when the two rising Canadian stars headed off on their Boys of Fall tour across the country.

While selling out show after show, the two cemented a friendship and realized they shared a desire to make a difference in their community – specifically in Langley, and more generally the Lower Mainland and across British Columbia.

It didn’t take them long to conceive of the golf tournament idea, and likewise it was a quick decision to select JRfm’s Basics for Babies campaign – and the organization’s vision of a hunger-free future – as their charity of choice.

The first year, Smith and Brownlee (then a fellow Langleyite) were elated to top $15,000. Last year, with the help of almost 150 golfers – many celebrities and local influencers – and some 900 guests at the evening concert, the boys were able to raise almost $137,000 to help provide for the tiniest in need.

Now preparing for their seventh tourney, the boys have managed to raise close to half a million for the cause and look forward to topping that with all the money raised later this month.

While it’s too late to get on the golf course with the Smith and Brownlee, tickets for the Boys of Fall evening concert are still available. They are $75 and if there are any still available, they’re online at www.boysoffallcharity.com.

RELATED STORY: Langley sound: It’s all about the music

Smith, as many know, is all about partnerships. In addition to partnering with Brownlee on the tour and the subsequent annual golf fundraiser, last year he partnered with Canadian superstar Terri Clark joined forces on a single called, One Drink Ago.

This fall, after the tournament and the CCMAs, Smith heads back out on the road again. This time he’s going to be sharing the stage with country star Dean Brody on a cross-country tour.

As it stands now, the tour is expected to wrap up close to home with a show at Abbotsford Centre in late October. 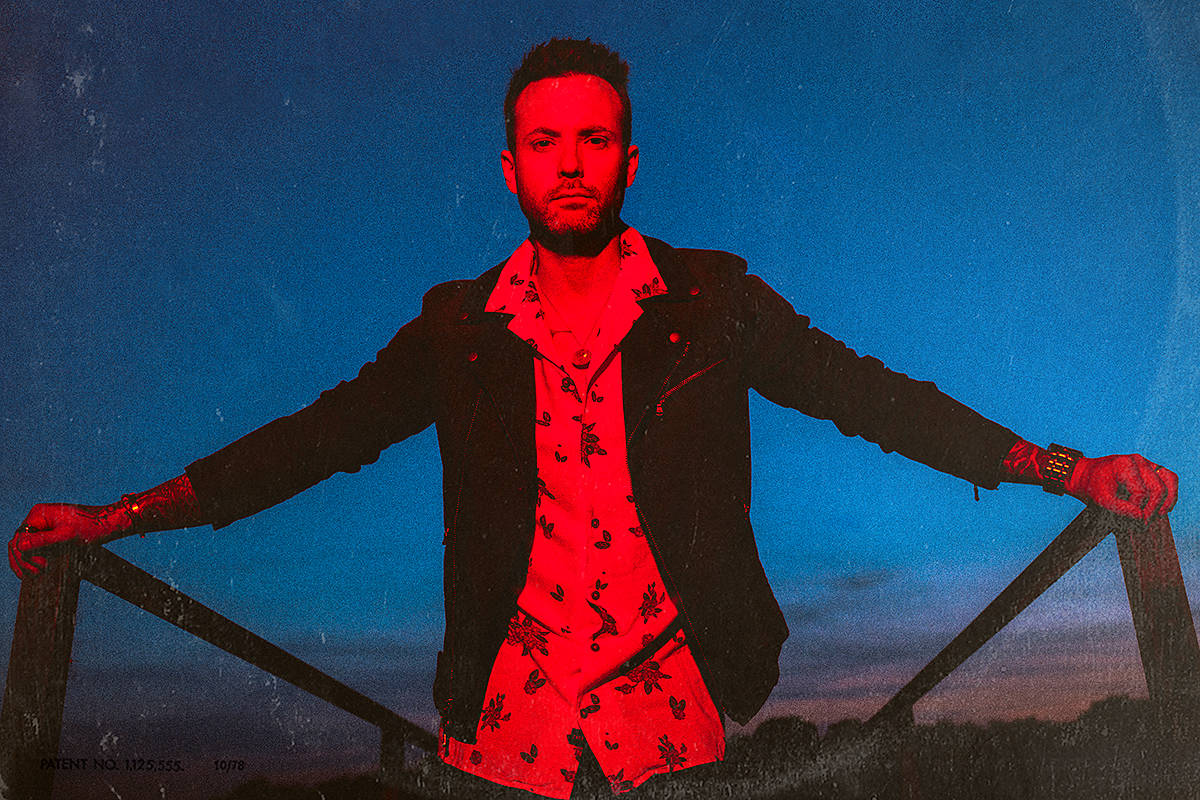