Bard in the Valley’s sixth season is now underway, featuring the production Much Ado About Nothing by William Shakespeare.

After performing in Fort Langley and at Township 7 winery, the show continues this week on the Spirit Square Stage in Douglas Park.

RELATED: Two for the show in Langley Shakespeare production

As Don Pedro’s ragtag army returns victorious from battle, they pass through the town of Messina and visit with old friends. The spirit of love is in the air. Claudio, a celebrated young soldier, falls in love with the Governor’s daughter, Hero.

Meanwhile the townsfolk and the soldiers observe an almost-love story between Beatrice and Benedick, and conspire to bring these two together as well.

But Don Pedro’s villainous sister has hatched a plot to ruin Claudio and Hero’s wedding, and only a foolish constable and her bumbling assistants stand in the way of a tragedy befalling the characters in this comic tale. 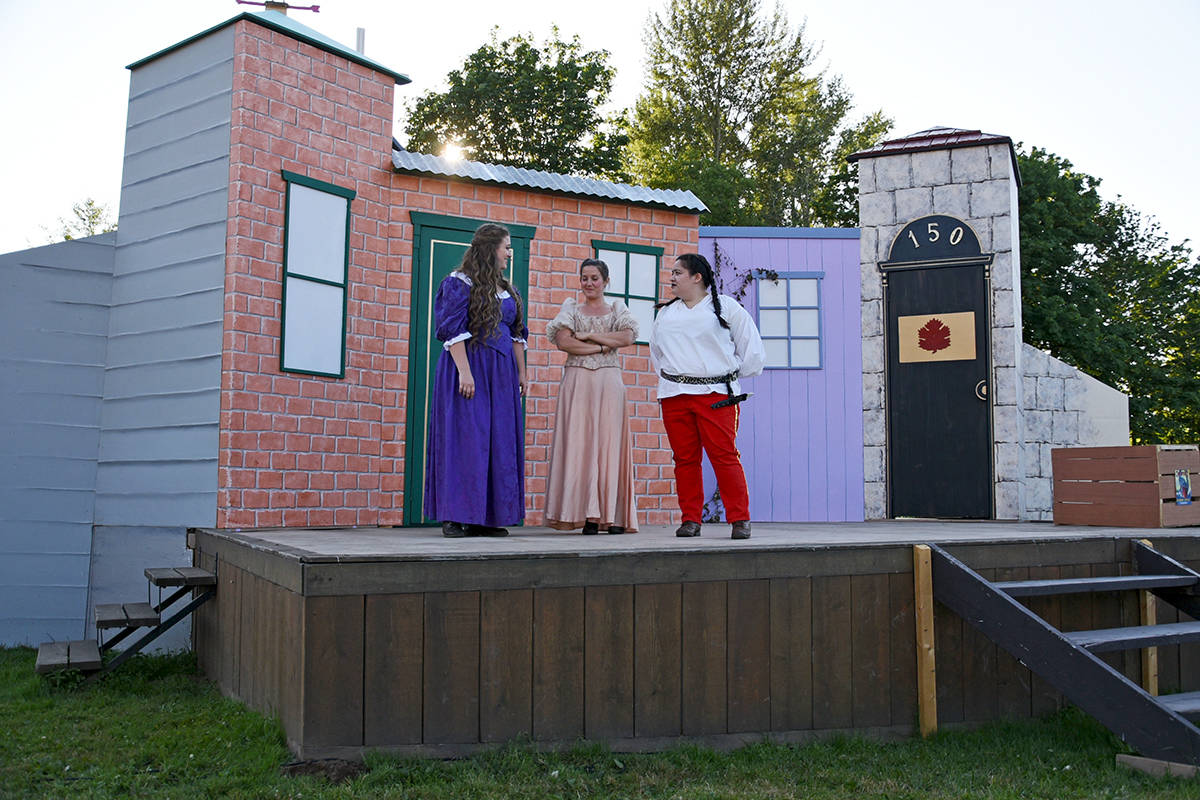 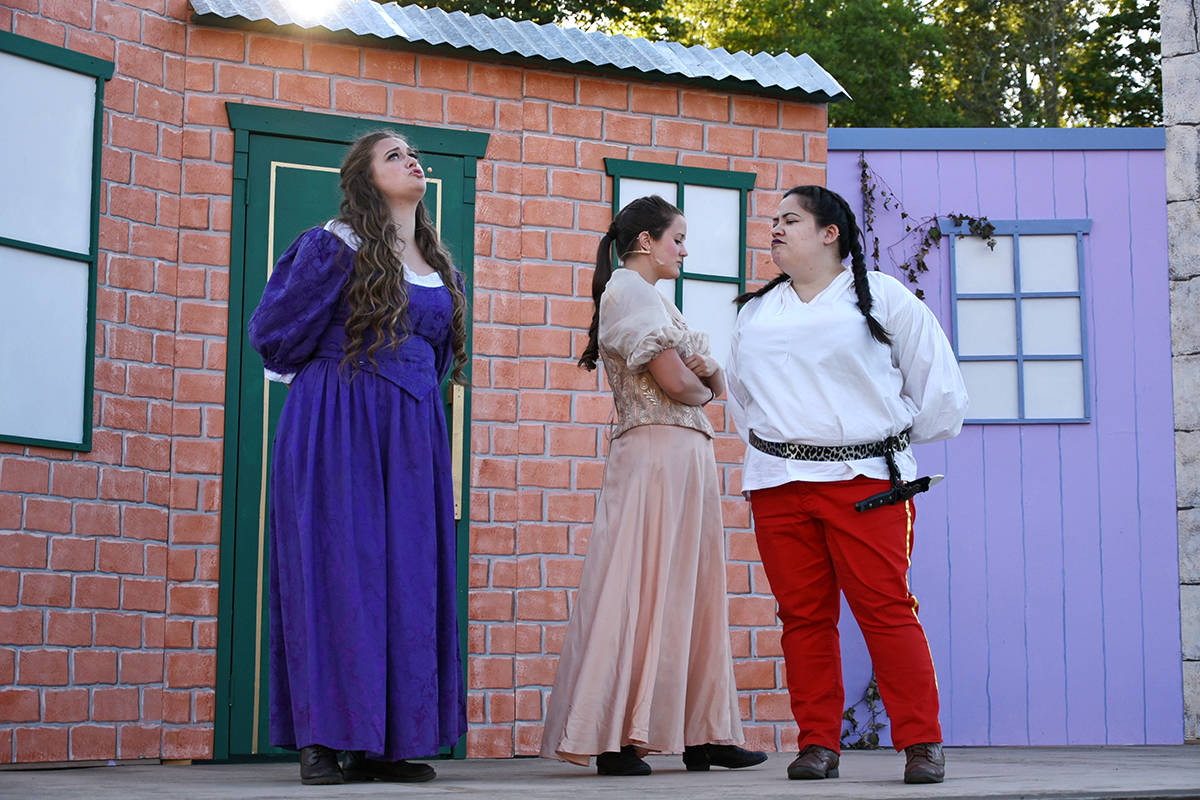 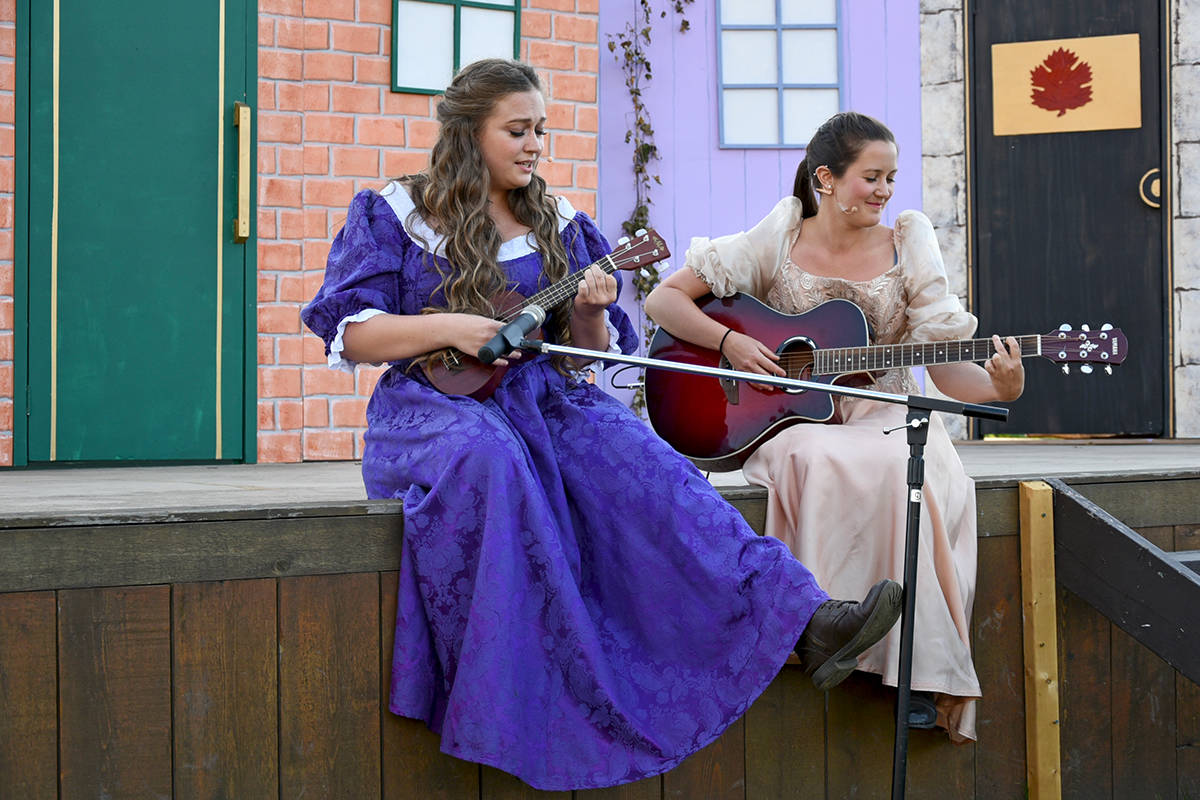 IN BRIEF: Gallery in Fort Langley celebrates Canada 150 with exhibit 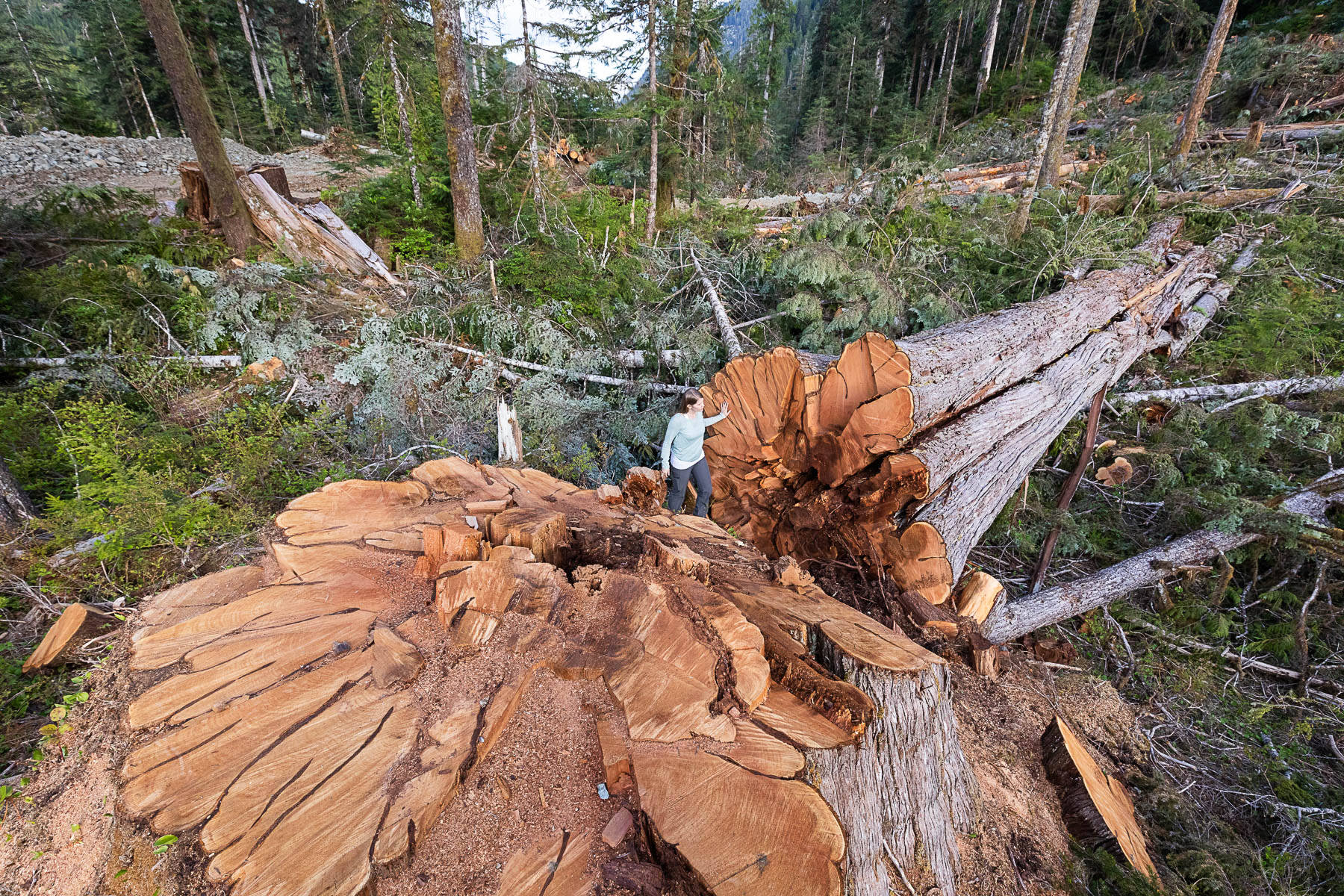