A new, three-day concert is being created to close out the summer holidays at the Fort National Historic Site.

An announcement was released Tuesday morning, 79 days ahead of the event, announcing the creation of the inaugural Summerset Music & Arts Festival.

The concert – being presented by Red Door Events – will run from Aug. 30 to Sept. 1, and is being built on what Red Door’s Paul Verhoeff hails as the success of the past Langley Beer + Food Festival at the same venue.

Red Door is a sister company to Langley’s Trading Post Brewing, specifically developed to create events. Other events in the offing by this same group include a 30-day Christmas light event in downtown Calgary.

“Due to the wildly successful Langley Beer + Food Festival, we saw an opportunity to bring an even larger than life event to Fort Langley – and thus Summerset Music and Arts Festival was born. We’re excited to work with the community, sponsors and partners to present an extraordinary experience unique to the region.”

Other musicians already committed to perform at Summerset are The Trews, Kadooh, Jesse Roper, The Matinee, The Wild North, and J.P. Maurice, Verhoeff announced.

Like the other festival, this event will also feature a wide range of B.C. beers, wines, coolers, and food trucks, along with art installations and activities, Verhoeff said. 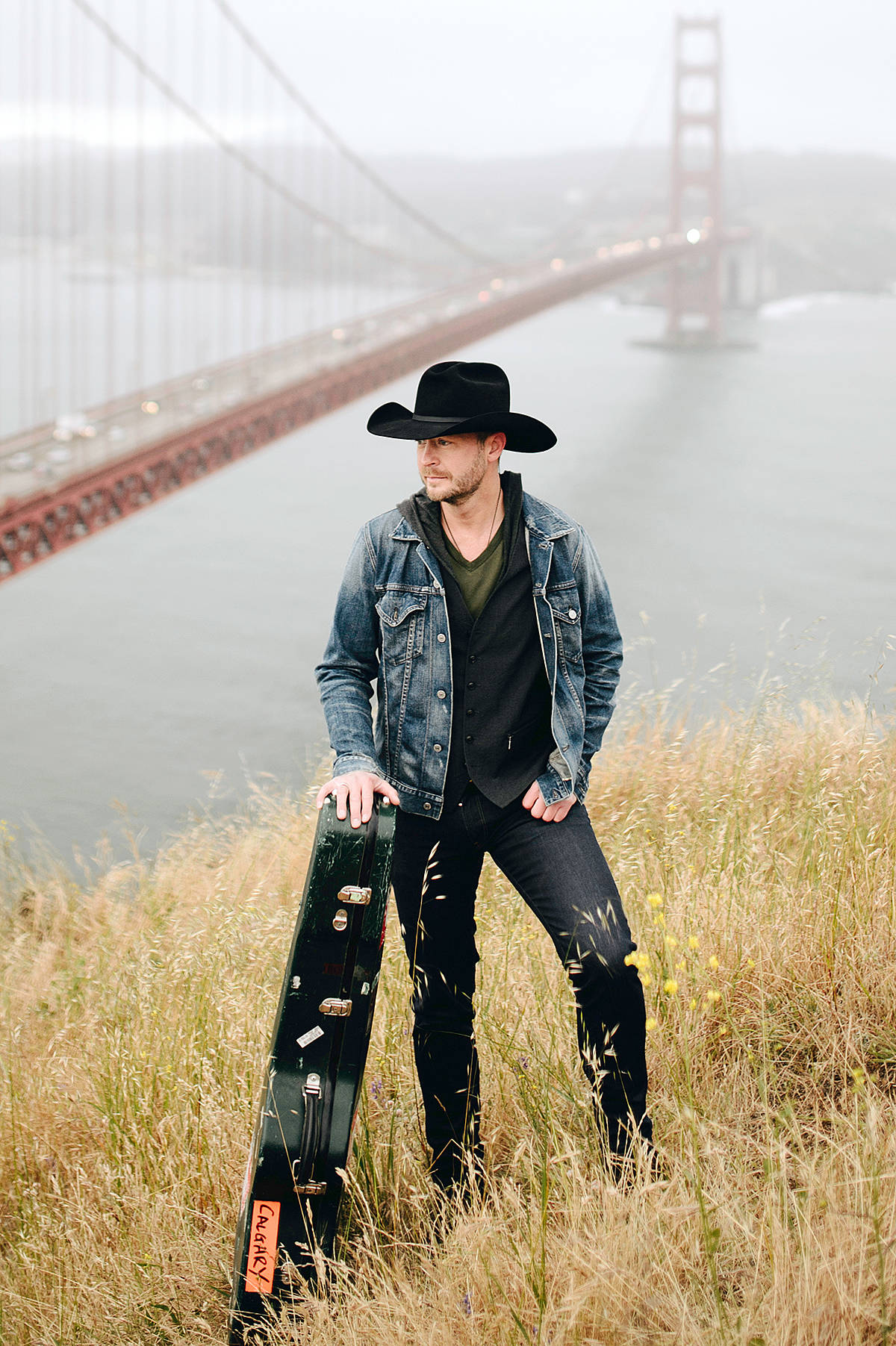 JUNO and Canadian country music award-winning artist Paul Brandt is one of the headliners for the new Summerset Music & Arts Festival happening in Fort Langley at the end of August. (Tanner Wendell Stewart/tannerwendellstewart.com)