But last week, she released a remake of the legendary single, the first song from her new album Under the Covers in Muscle Shoals – and she has quite the story to tell around its release.

Her take not only features some of the swampers who originally recorded the song back in the 1970s, but she recorded it in the same studio where it was originally produced, and she’s now turned it into a tribute to FAME Studio founder Rick Hall – who passed away a month ago.

Sweet Home Alabama was cut, along with 10 and a half others songs (two of them run together, she explained) recorded in only four day at the studio in Muscle Shoals, Alabama, where most of the soul classics were recorded in the 1960s and ’70s. And Hall took time out, while Batten was there recording, to come and visit.

“I’ve actually never sang that song in my life before, until I sang it down in the studio of FAME,” she said, explaining why she chose to tackle such a famous song.

• Leading up to last week’s release, Karen Lee Batten gave fans a taste of the song and her new album

“I actually got to cut that song with some of the original guys who played on it with Lynyrd Skynyrd back in the day. So, if there was going to be any time I was going to sing that song, it was going to be then. So, I feel pretty amazing to have that opportunity,” she said.

“Walking into FAME Studios, looking around that room for the first time… I just felt the history in the walls,” Batten added.

“I knew standing there that these were the songs I wanted to sing, and for the first time in a long time, I was nervous. But those nerves came from the respect I felt – I was about to sing some of the greatest songs of all time, and I can only hope I’ve done them proud,” the artist shared.

“The cherry was the moment Rick Hall came down to the studio saying ‘I heard there was an artists worth coming down for.’ Here was the founder of FAME, the man who originally produced all these great songs, standing on the floor while we cut, sitting behind his console, while I sang,” Batten recounted.

“Everything about that moment is completely unexplainable,” she added, noting that just recounting it put her into tears.

“It was completely surreal, totally overwhelming.”

“There are no words to describe what it feels like to stand in the same spot as Aretha, Etta, Bob, Skynyrd, Redding and so many more,” she said.

“To sing with their musicians, and to record with their producer – Rick Hall – the man that brought black and white musicians together to create music that would last for generations, in the room… I can say that this has been one of the most amazing highlights of my career, if not the most!”

Sadly, before she could release the song, Hall passed away back on Jan. 2.

Batten said she’s “I’m not sure how I got so luck to have met him, but this girl feels pretty damn lucky.”

This is not just an album, she told the Langley Advance. It’s an opportunity, she said, to recognize and thank some of the world’s best ever musicians – artists whose accomplishments in the music industry are legendary, not only with songs such as Sweet Home Alabama, but also Aretha Franklin’s Respect and Mustang Sally by Wilson Pickett.

“It’s was truly one of the best moments of my life and career to date,” Batten insisted.

READ: There’s much more to how Under the Covers in Muscle Shoals came to be.

Batten is a country music singer who first became a household name in 2003, during the launch of Canadian Idol, when she made it to the top 11 performers. She went on to release her debut album in 2005, and has been the winner of the female vocalist of the year multiple times as she continues to record, perform, and participate in a number of local fundraising initiatives in and around her hometown of Langley.

The album is set to release on March 9, and a tour is in the works. She’s not sure where it will take her. She’s expecting to perform both in Alabama and in Canada.

Who knows where else it might take us,” she said. “I will go wherever it wants me to go.” 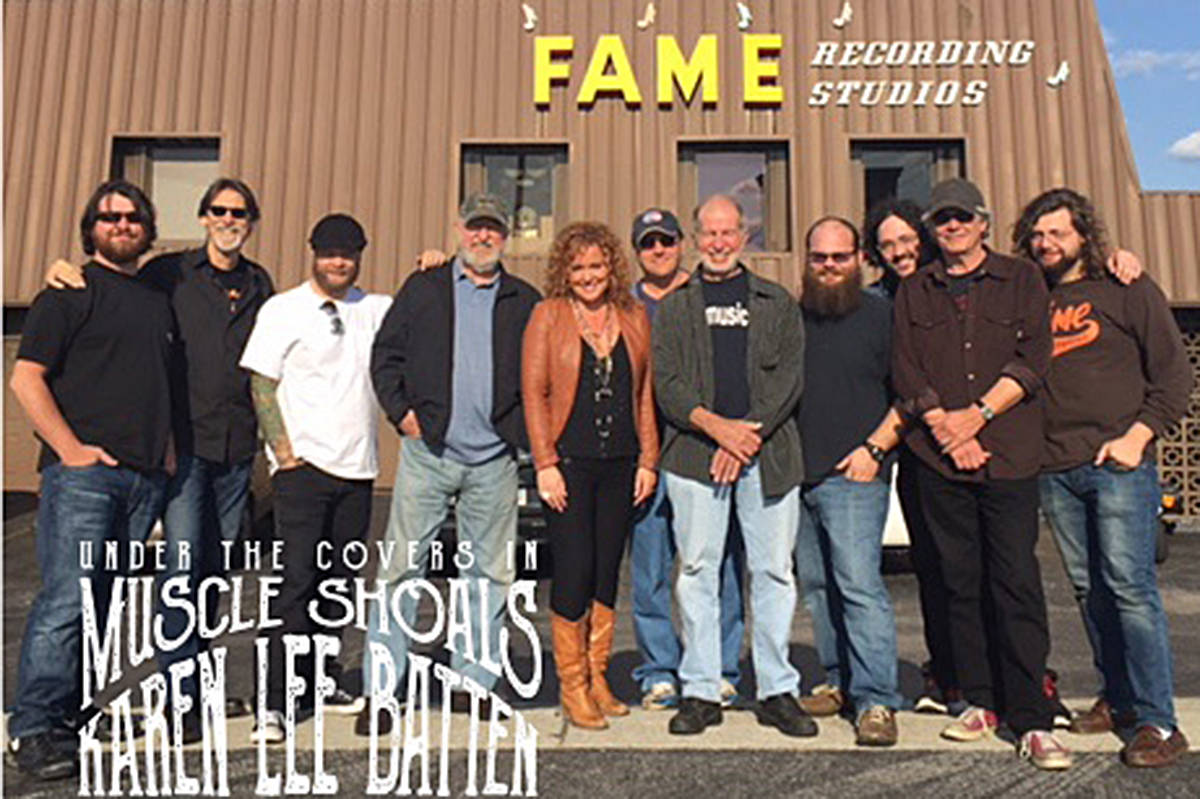 While recording her latest album, Under the Covers in Muscle Shoals, Karen Lee Batten had a chance to meet and interact with FAME Studios founder Rick Hall – who has since passed away. (Special to the Langley Advance) 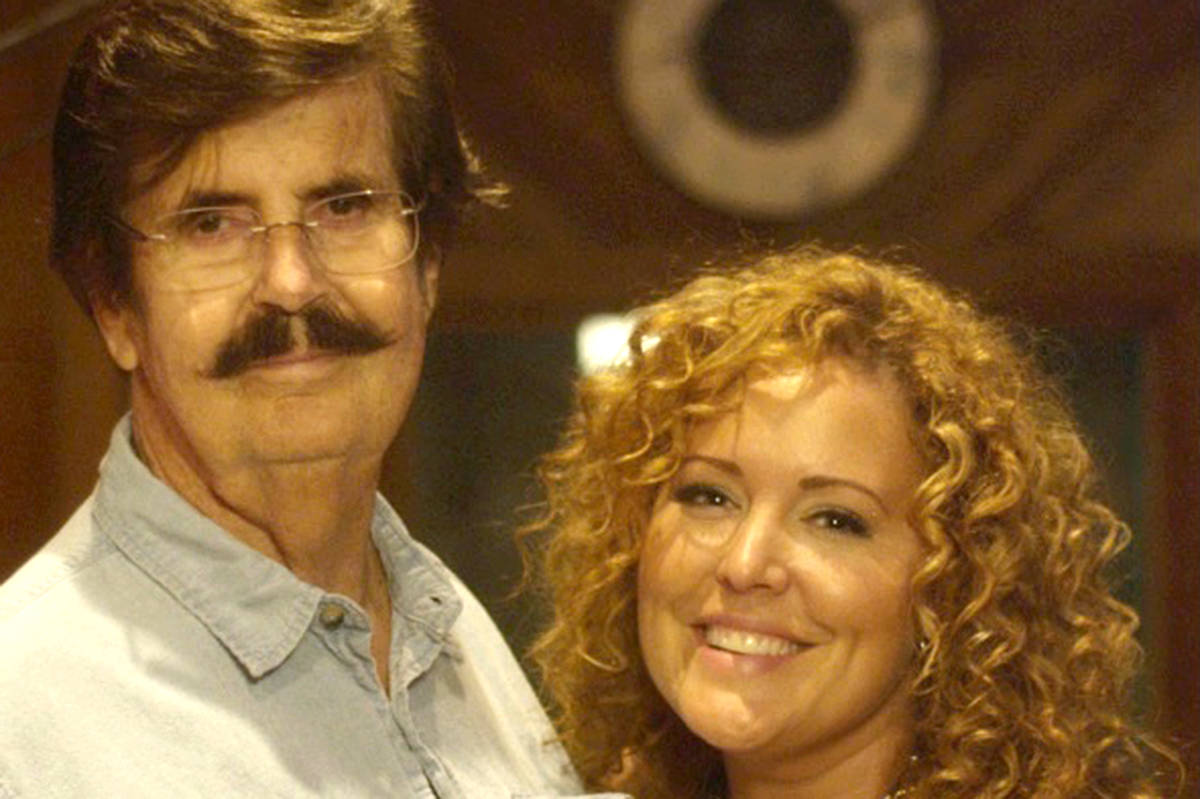 While recording her latest album, Under the Covers in Muscle Shoals, Karen Lee Batten had a chance to meet and interact with FAME Studios founder Rick Hall – who has since passed away. (Special to the Langley Advance)

Chilliwack man’s hobby ends up on the big screen