It’s all about providing a forum for up and coming musicians to perform in public and giving jazz fans another venue to enjoy the music.

Porter’s Bistro has launched a new weekly jazz jam for high school music students and amateur musicians, and it kicked off this week.

Every Wednesday night, from 6:30 to 9:30 p.m. the historic Murrayville coffee house will provide an opportunity for musicians of all ages and abilities to play jazz alongside professional musicians.

“Jam sessions are one of the best ways to learn how to play jazz, improve musicianship skills and perform more confidently,” said Quinn, who has been playing jazz music professionally for more than 40 years.

“I’m bringing in a diverse line-up of top professional jazz musicians each week who will be able to share their knowledge, skills, wisdom and experience with up-and-coming jazz musicians,” he explained, noting there are prizes for participating musicians.

“Jam sessions aren’t for musicians only. We hope people will come out for music, coffee, some great home-style food and conversation,” said Burrmeester, who took over Porters Bistro from the Porter family in 2012 and almost immediately added music to the menu.

“One of the reasons we are happy to offer this venue to local musicians is because there are very few venues in the Fraser Valley,” said Burrmeester.

“ I believe we are one of the original music venues still standing. We welcome all styles of musicians and love to give them the opportunity to play and share their talents with other musicians and music fans who appreciate the art of music,” he added, noting they now offer live music four nights a week.

“Our musicians come from Vancouver, Maple Ridge and further out in the valley. We currently have 22 different bands or artists playing here and welcome more,” Burrmeester said.

Porter’s is a coffee house developed in a heritage building originally constructed in 1888 as a general store.

It is located at Murrayville’s five corners, at 216th Street and 48th Avenue.

“We are excited about this Wednesday’s special guest Al Wiebe because he is a wonderful player and sounds like Wes Montgomery or Lennie Breau,” Dave said ahead of the kickoff.

Wiebe plays several styles of music including jazz, R&B, rock, and country, which is reflected in the different groups he has performed in throughout his decades of playing.

He started playing professionally at the age of 17 in various night clubs around Vancouver, and graduated to play shows at the Cave, Queen Elizabeth Theatre, and other venues and TV show with various groups including Irish Rovers, Banjo Parlour, and It’s a Musical World. He also played in the 1960s psychedelic bands, The Hydroelectric Streetcar and The Painted Ship.

Now, he’s a special guest heading up these local educational and entertainment sessions. 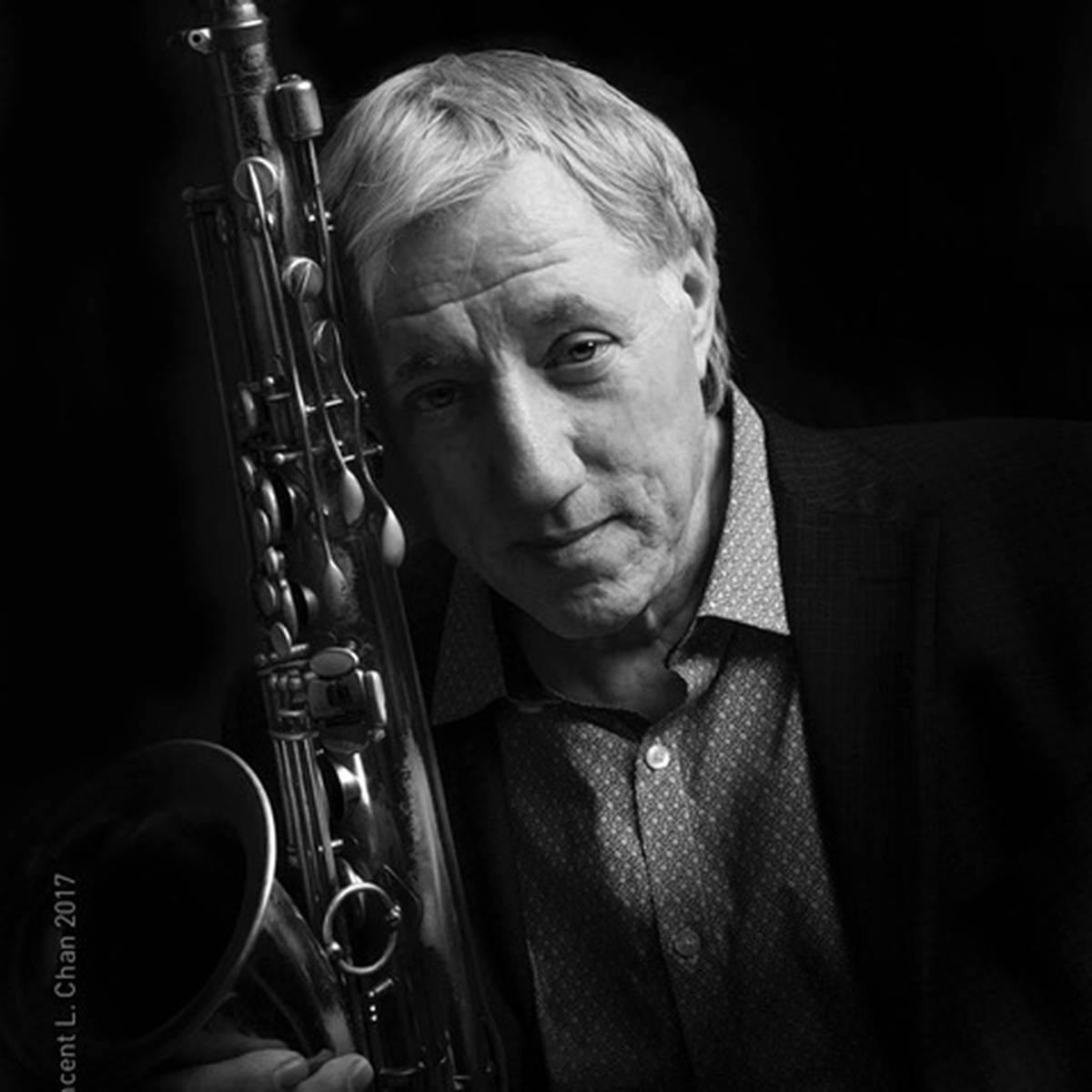 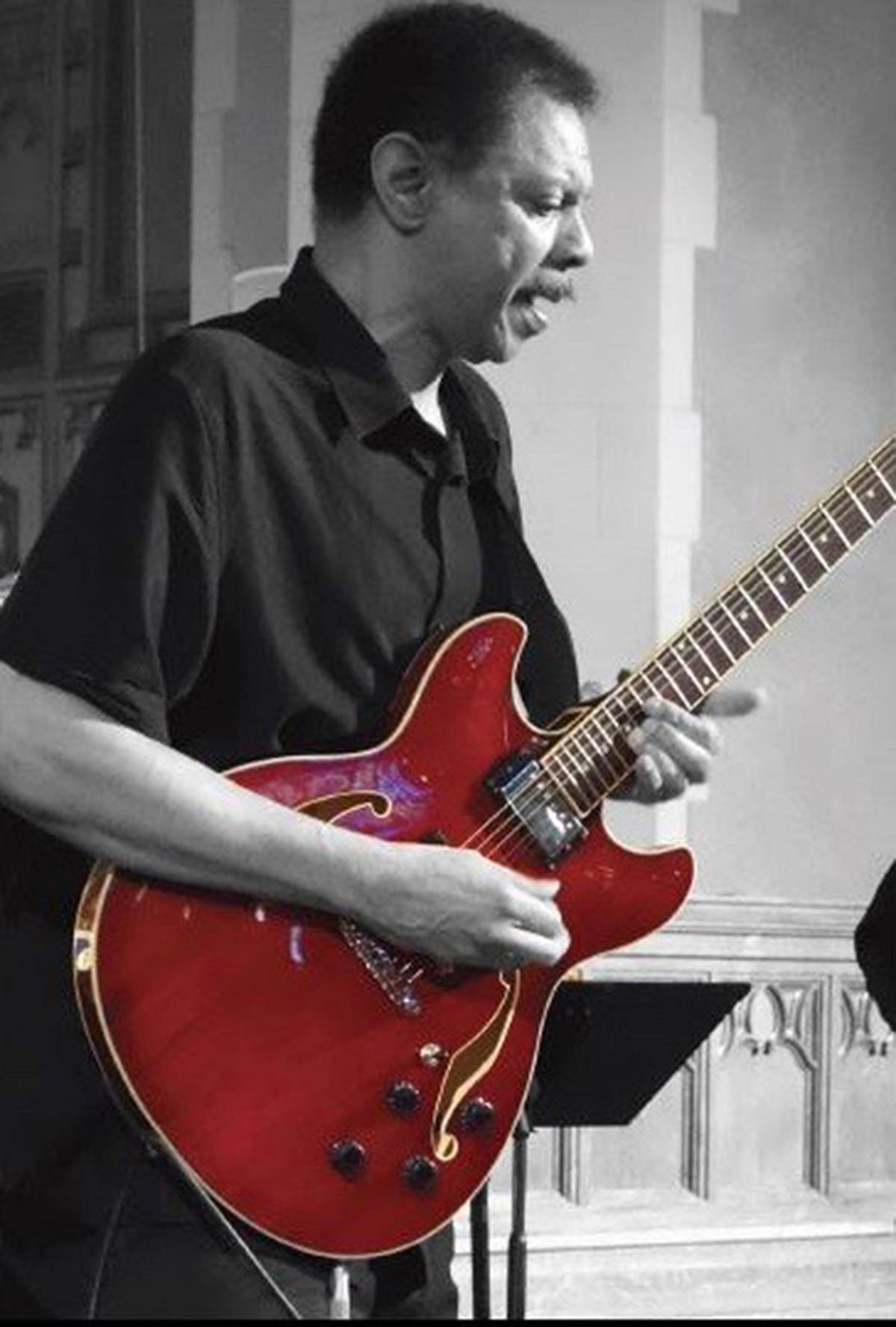 Master guitarist Olaf Deshield will be performing at the Porters Jazz Jam on Wednesday, March 14. (Special to the Langley Advance) 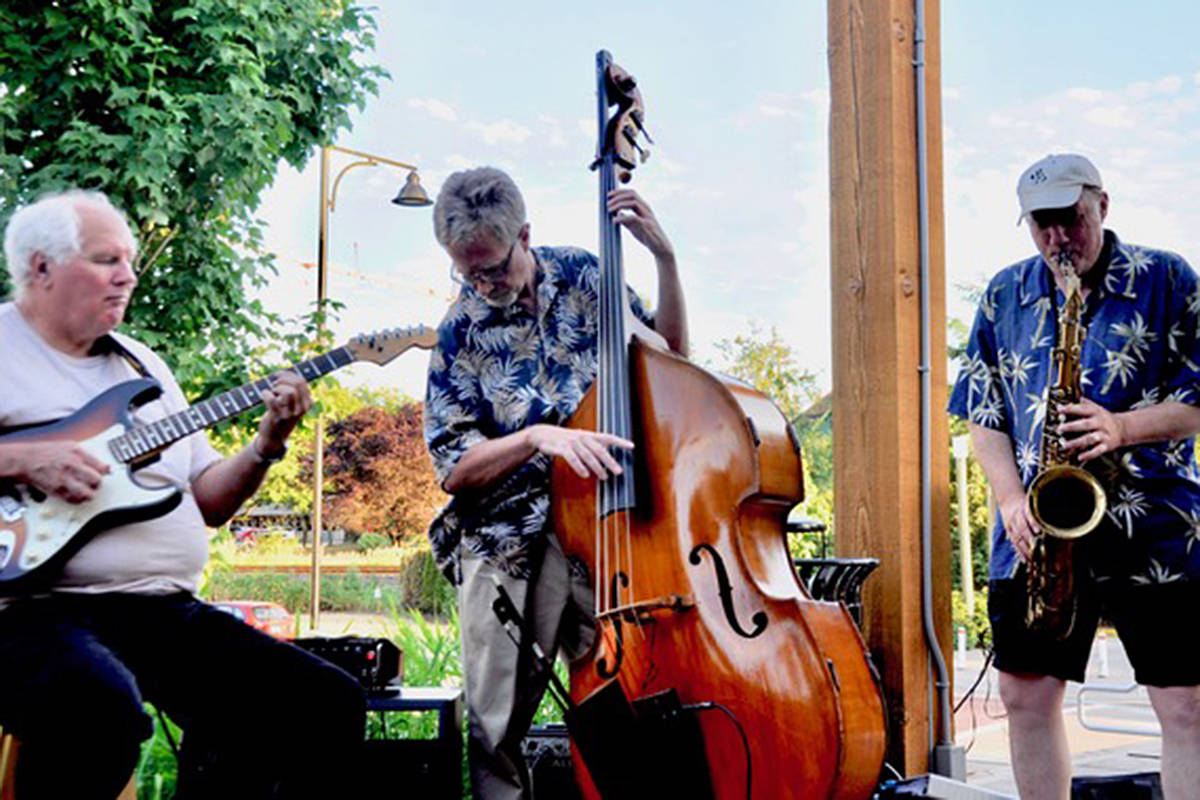 Al Wiebe on guitar with Tim Stacey on acoustic bass, and Dave Quinn on Sax. (Special to Langley Advance)

Hedley withdraws from Junos, plans to discuss ‘how we have let some people down’

As ‘Black Panther’ shows, inclusion pays at the box office