An American entertainment giant is helping out hungry students in Langley through an unexpected donation.

Warner Bros. Entertainment has provided $3,000 to Langley’s Weekend Fuelbag program as part of an initiative to give back to the communities in which they film.

It’s one of the largest single time donations ever received by Weekend Fuelbag — a program that provides meals for 80 students on weekends — and it is enough money to feed six students for an entire year.

“It was hard to believe, we didn’t expect it,” said Brady Lumsden, co-founder of Weekend Fuelbag.

“Warner Bros. called me one day, and they said that they have a fund for charities and giving back to communities that they film in.

“And a spokesperson, who is here on site helping film, heard about the Weekend Fuelbag program, so they suggested us to the headquarters back in California.”

Lumsden was very surprised to receive the donation, as the group usually has to seek out funding.

“It was one of the first times where a big sponsor like this actually reached out to us and heard about us,” he said. “So we know we’re doing well and we’re getting our names out, and we know that we’re raising awareness of the problem.”

According to a spokesperson, this is the first time the company has donated to a Langley organization as part of their corporate community outreach efforts.

“Warner Bros. appreciates the opportunity to film in local communities. We realize that filming in neighborhoods can, at times, cause inconvenience, and we give to a local non-profit as a way to share our appreciation for the local community’s hospitality,” the company said in an email to the Langley Times.

“We worked with the Langley Film Office to identify non-profit organizations in Langley that are making an impact in the community. We were particularly impressed with the young founders of Weekend Fuelbag, who learned that fellow students were going hungry on the weekends and found a way to make a difference by creating bags of food for students to take home over the weekends.

“Additionally, a few of our shows that film regularly in Langley feature stories about young high school-aged characters and Weekend Fuelbag seemed an especially appropriate fit for this reason.”

Those who wish to make a donation to the Weekend Fuelbag program can do so online at www.weekendfuelbag.ca/donate. 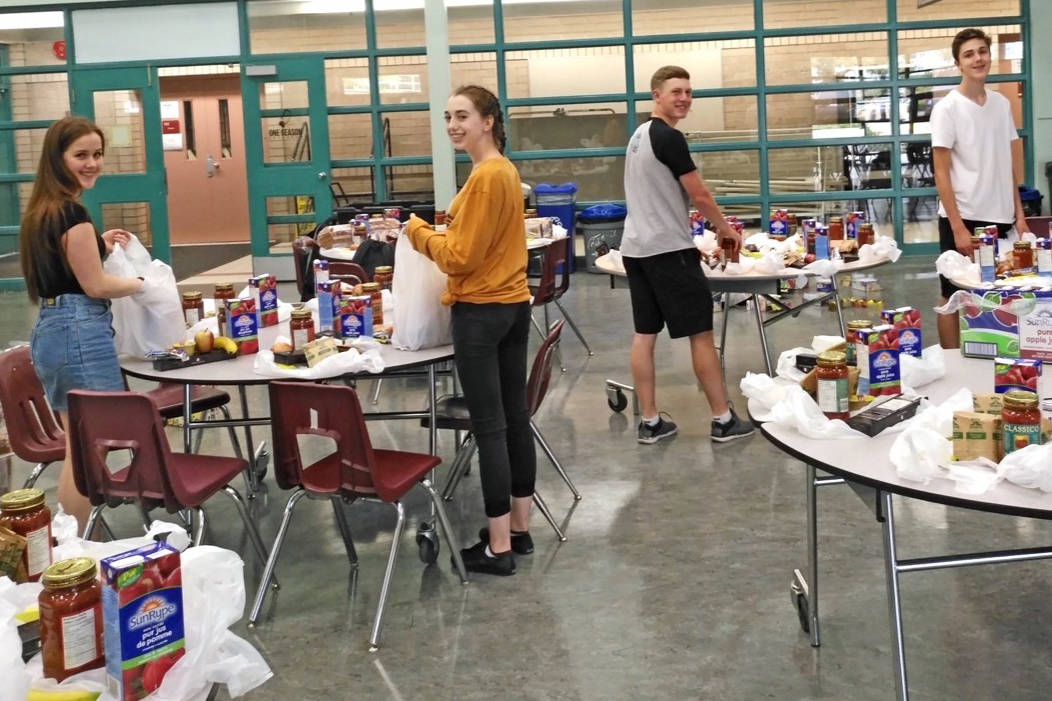 Weekend Fuelbag volunteers help pack up bags of food for hungry students to eat on the weekends. The program recently received a donation of $3,000 from Warner Bros. Entertainment, which will be used to feed six students for a year. Submitted photo 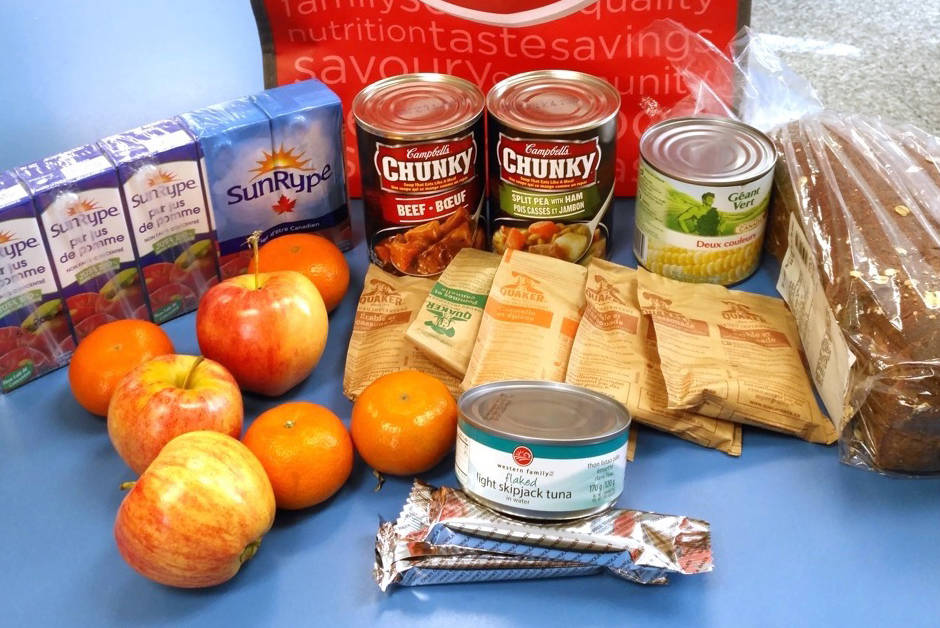 An example of a food package provided to hungry students on weekends by the Weekend Fuelbag program. Submitted photo

Rick Miller to make two appearances in Langley this week