It’s year 24 for Arts Alive, and organizers are gearing up for all the fun and activities they’re unveiling this weekend in downtown Langley City.

This Saturday, from 10 a.m. to 5 p.m., the family-oriented Arts Alive Festival is being held on the one-way section of Fraser Highway, between 204th and 206th Streets.

It brings so many different art forms together in one place. It’s the perfect venue for art lovers of all ages, explained Teri James, executive director of the Downtown Langley Business Association.

As has been the case in past, the festival continues to showcase a myriad of visual artists, artisans, and crafters – everything from painters and potters, to sculptors and wood turners, jewellers to photographers, and furniture makers to quilters, and authors to candle crafters.

“People can expect a wider variety of items this year,” she said, noting some visitors have been critical in past that there were too many jewellers, for instance.

“We’ve really tried our best to diversify,” James said, “with very little duplication, if any.”

One such artist is Dave Herman, of Pitt Meadows, who will be whittling away at Arts Alive.

He’s a 65-year-old landscape contractor who came to his love of wood carving later in life.

He has been working for months to prepare for this show, crafting dozens of somewhat whimsical castles, lighthouses, and fantasy hobbit houses from cottonwood bark he’s found on the shorelines of B.C.

This will be Herman’s second year at Arts Alive, although he and his wife, Carol, participate in a number of art shows and craft fairs around the Lower Mainland during the holiday season.

“What we love about Arts Alive is the street fair vibe and the family-friendly atmosphere,” said Herman.

“We were excited to participate in a summertime event that showcases handcrafted items… We really enjoy connecting with artists and crafters in the community. It’s a great day.”

The artistically themed aspects to the show are not only limited to vendors like Herman, James elaborated.

In total, there will be more than 250 artists, entertainers, and artisans at this year’s event, requiring James to push further into the side streets like Salt Lane, and squeak out other space in “nooks and crannies” such as St. Andrew’s Plaza, to find room for all the participants.

With that many visual and performing artists in one place, Langley’s Arts Alive has truly become a “must-attend festival.”

It’s a signature arts event for the Lower Mainland, but what continues to make this art event different from most is that it’s aimed at the entire family, and it’s free. 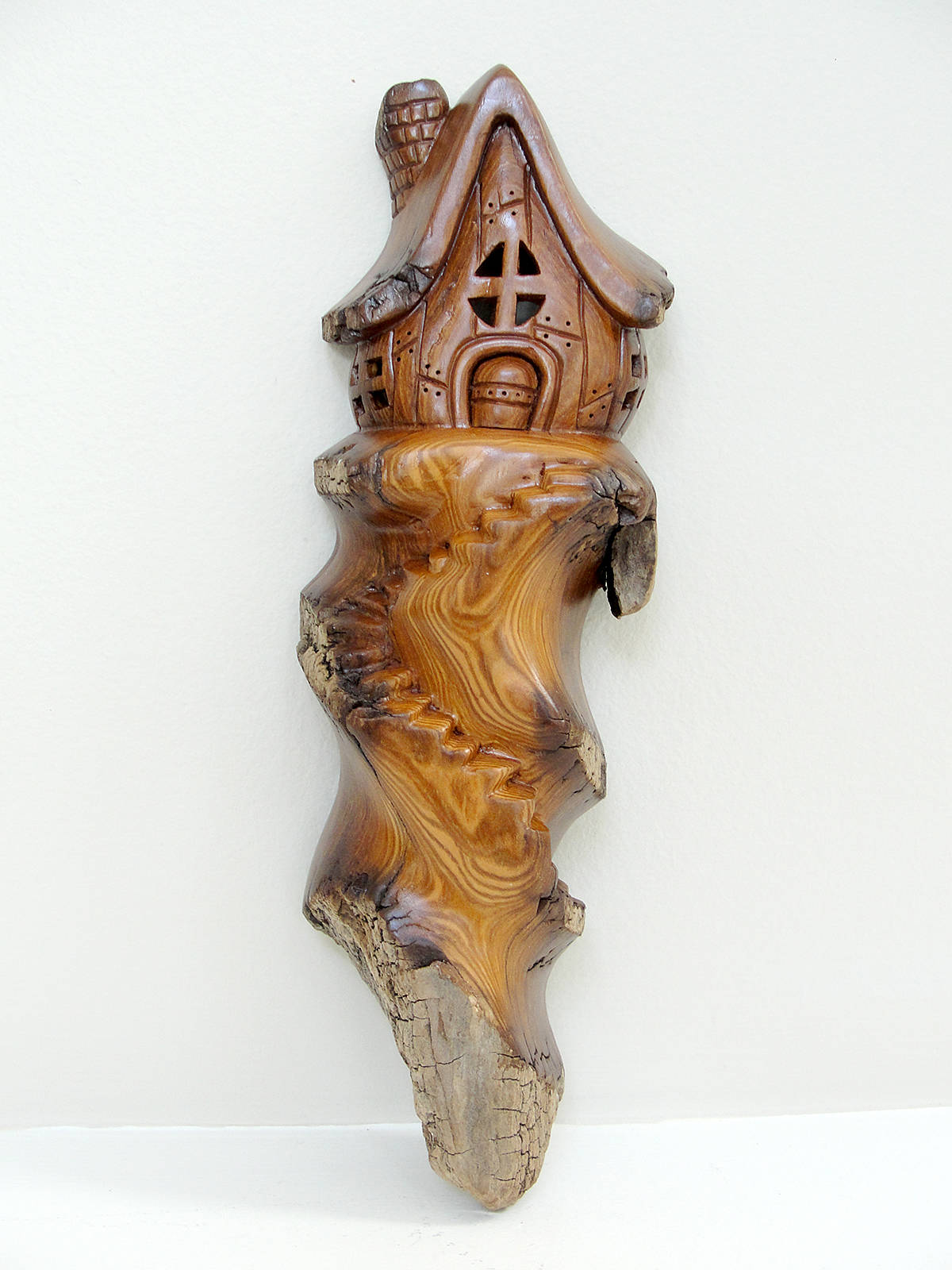