There were three seatings, all virtually sold-out, with 450 people attending the 13th annual Breakfast with Santa fundraiser at the Langley Golf and Banquet centre on Saturday.

It was a chance for some special kids to have their picture taken with Santa, to hear stories told by an elf and to take a ride on a holiday train.

Outside, Keith Drummond of Pacific Trackless Trains was giving rides in a 35-year-old miniature train.

“We come out here every year to support the kids with special needs,” Drummond said.

He explained the train was found about four years ago abandoned in a barn at the Cloverdale Fairgrounds.

Built 35 years ago, based on its engine serial number, the train is unique in that it was constructed from scratch to resemble a real steam train, unlike newer versions that use covered-up ride-em lawn mowers and look more like toys.

Langley Association for Community Living provides support and services to children with special needs and adults with intellectual disabilities and autism spectrum disorder.

In April of 2017, the Langley Association for Community Living and the Langley Child Development Centre merged services under the name Inclusion Langley Society. 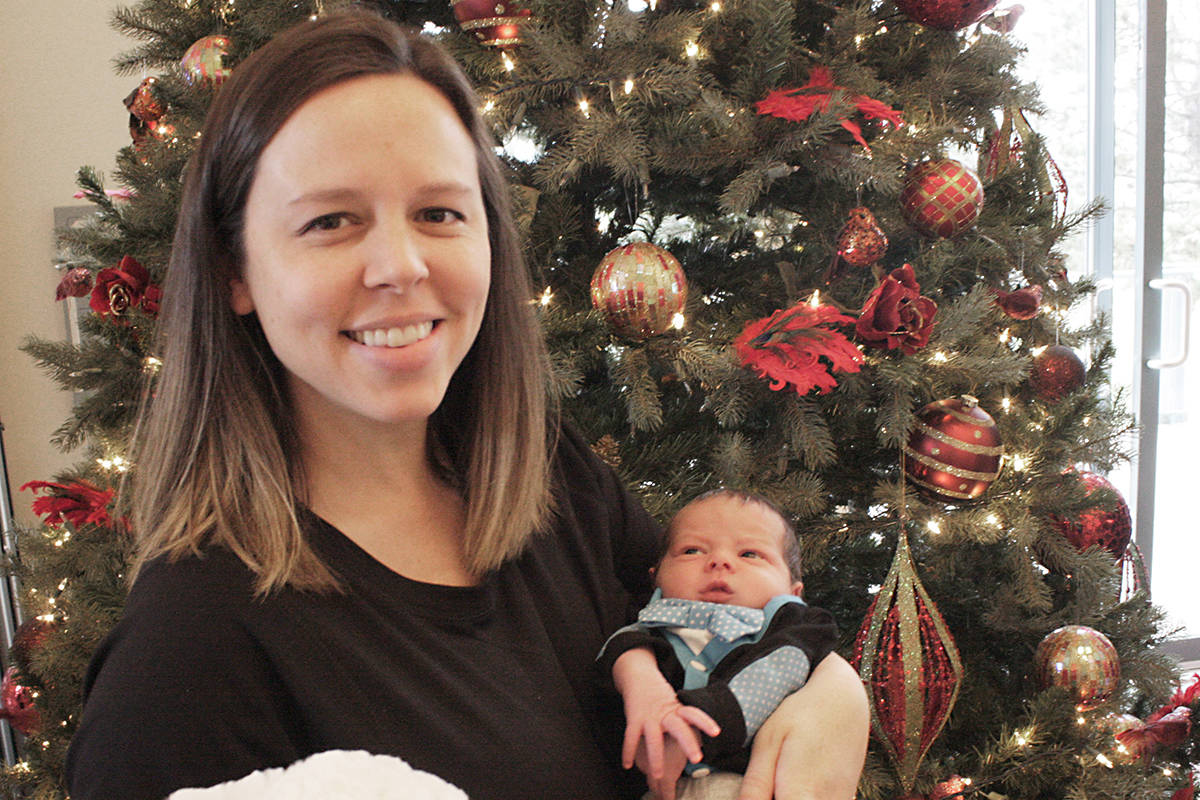 At just five days old, Elijah Milligan, with mom Katie, was the youngest kid at the event. Black Press photo 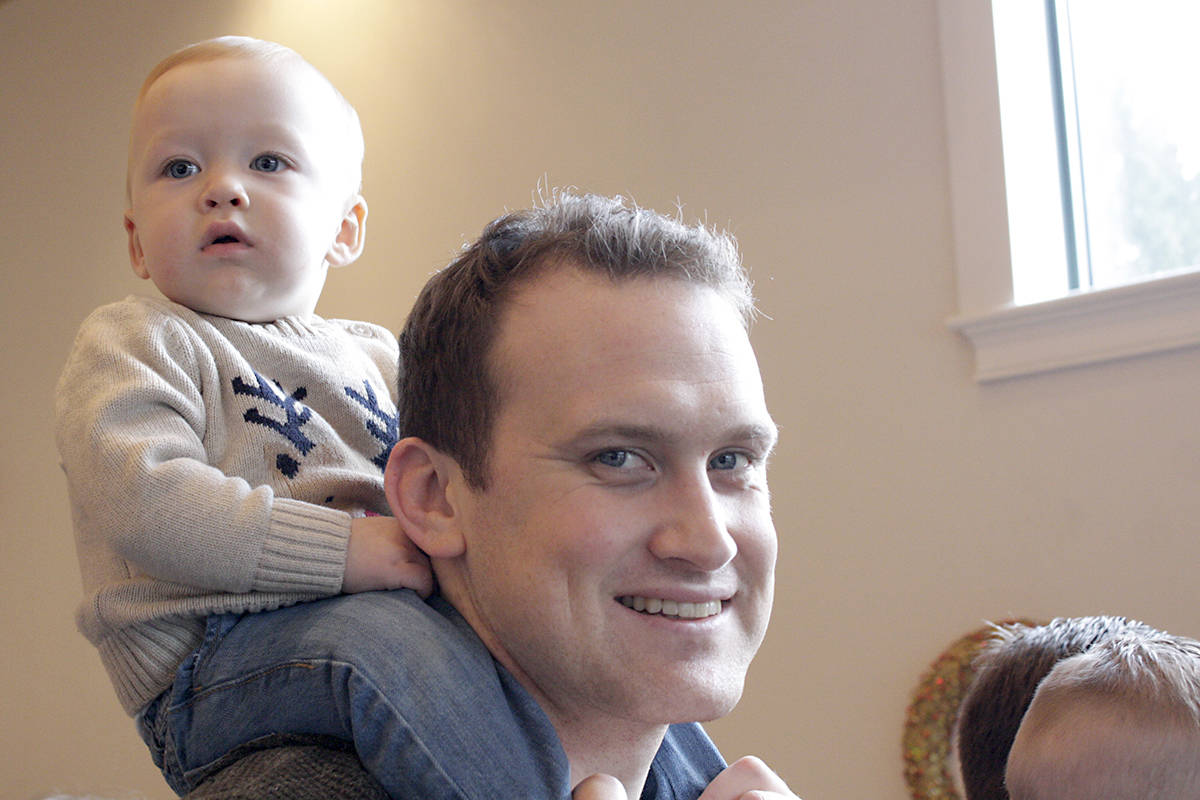 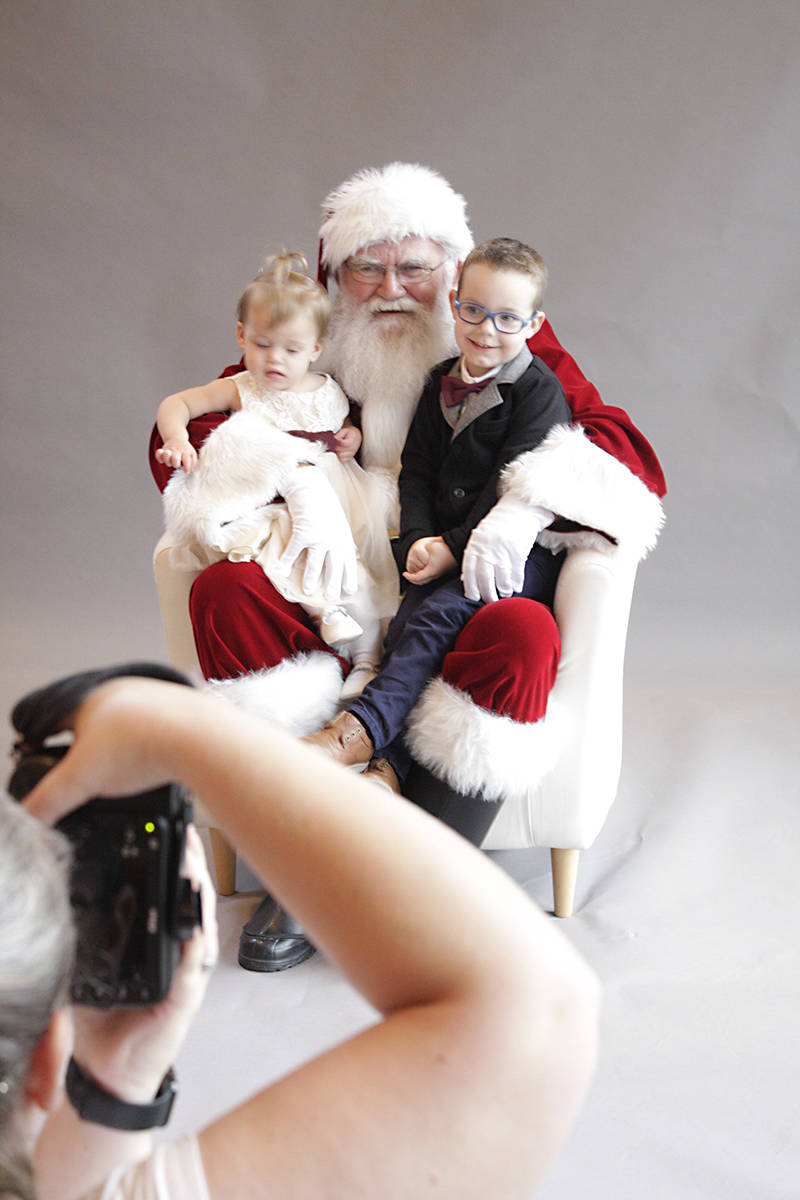 Siblings Karra and Eli Pink get their picture taken with the Jolly Old Elf at the Breakfast With Santa fundraiser for Langley Child Development Services. Black Press 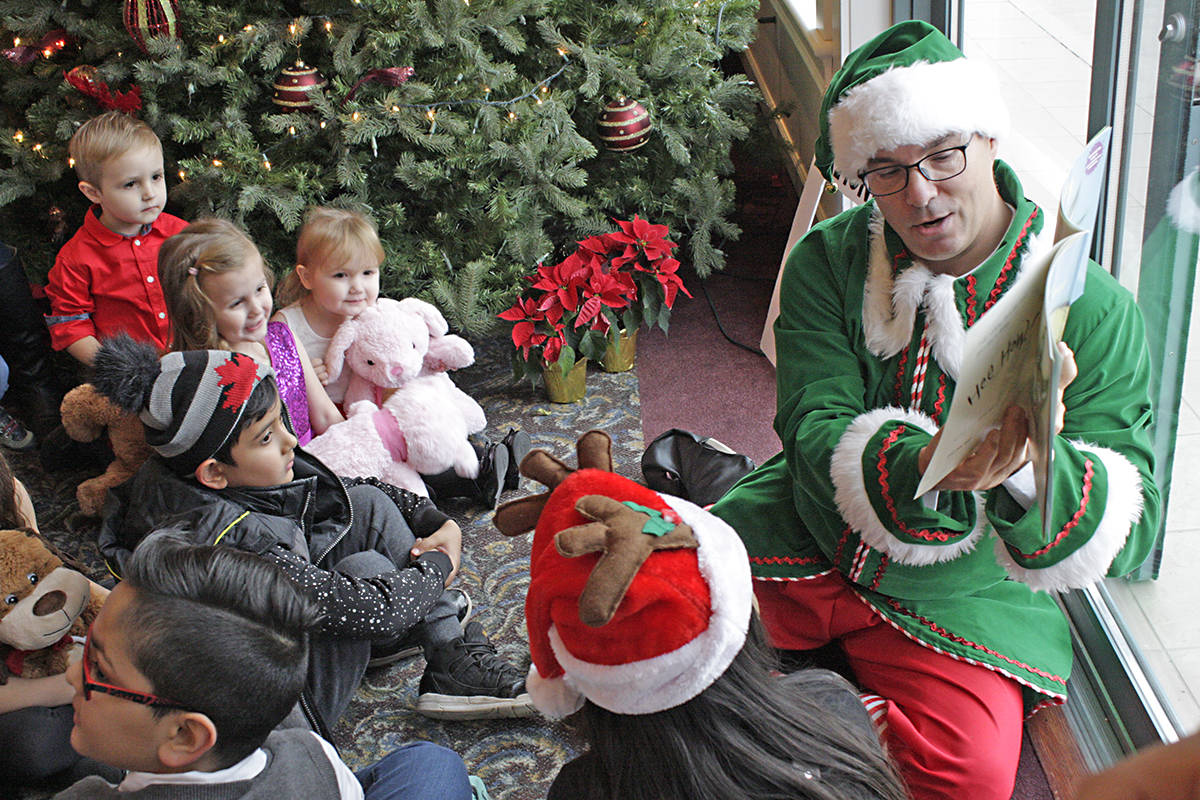 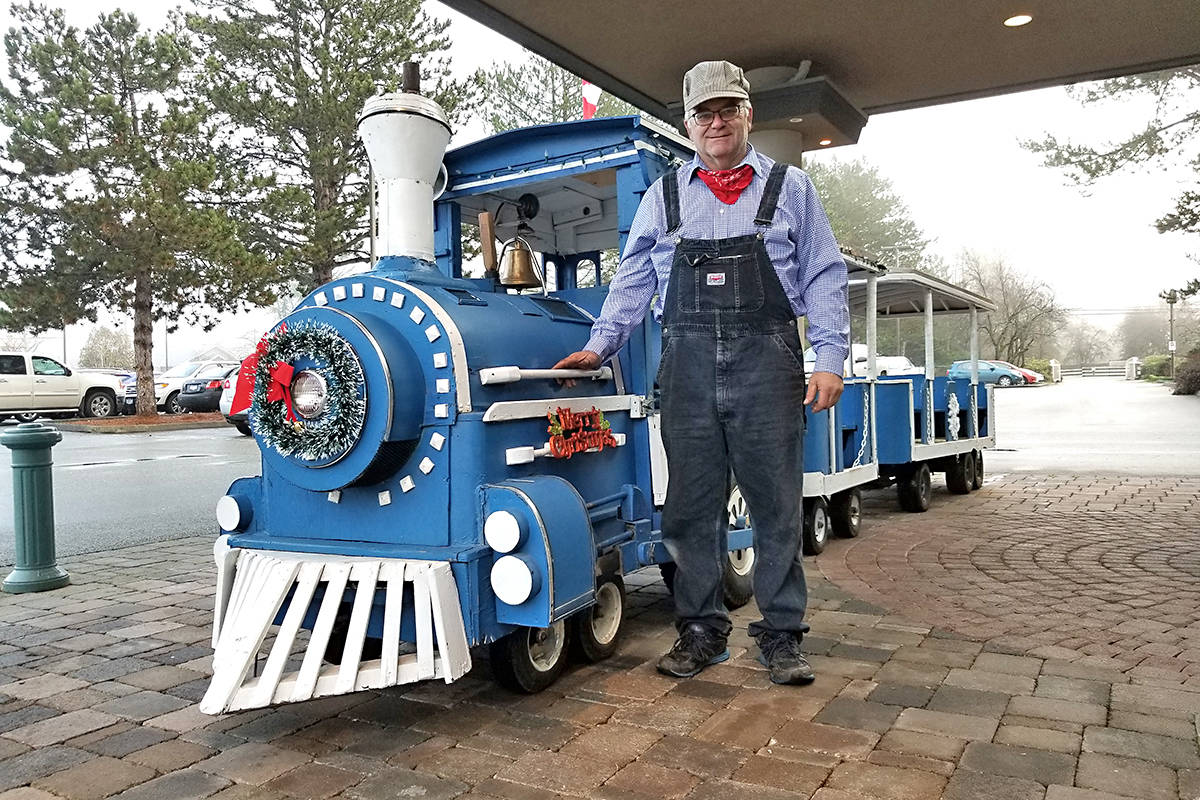 Cooking in Langley: Sweet potato makes a tasty soup base

Special kids get to meet Santa in Langley