Mel Neidig dropped by the Canadian Museum of Flight in Langley on Sunday for the pre-Christmas book sale.

After going through the many hardcovers and paperbacks arranged on tables in the former cafe attached to the side of the museum hangar at the Langley airport, Neidig made a purchase, then went next door for a walk through the main exhibition hangar, packed with planes and models and other aviation exhibits.

He pointed out the bright yellow Fleet 16B Finch biplane, a 140 Royal Canadian Air Force trainer that he used to pilot back when he was flying for the museum.

“I’ve flown up to Chilliwack and back [in that plane],” said Neidig, who recalled the Finch as fun to fly.

Neidig was a commercial pilot with Pacific Western Airlines for 34 years, flying jets like the 737 and 767.

He said he’s always had a particular affection for small, light planes like the older aircraft designs in the museum collection.

He’s been involved with the museum from the very beginning, going back to when Ed Zalesky established the Canadian Museum of Flight and Transportation.

Formed in 1970 out of concern about the drain of Canadian historic aircraft from the country, the museum originally operated at the Zalesky family farm in Surrey.

In August, Neidig celebrated his 90th birthday at the museum with about 100 guests.

“The museum has meant a lot for me,” he said.

On Saturday, Dec. 15, the Canadian Museum of Flight will celebrate the holidays with “Christmas in the air” when Santa flies in from the North Pole.

From 10 a.m. to 1 p.m. there will be pictures with Santa in the hangar, a Christmas craft station, holiday games and the gift shop sale (which will continue till Dec. 22).

The museum and restoration site houses over 25 aircraft ranging from a WWII Handley Page Hampden to a T-33 Silver Star. 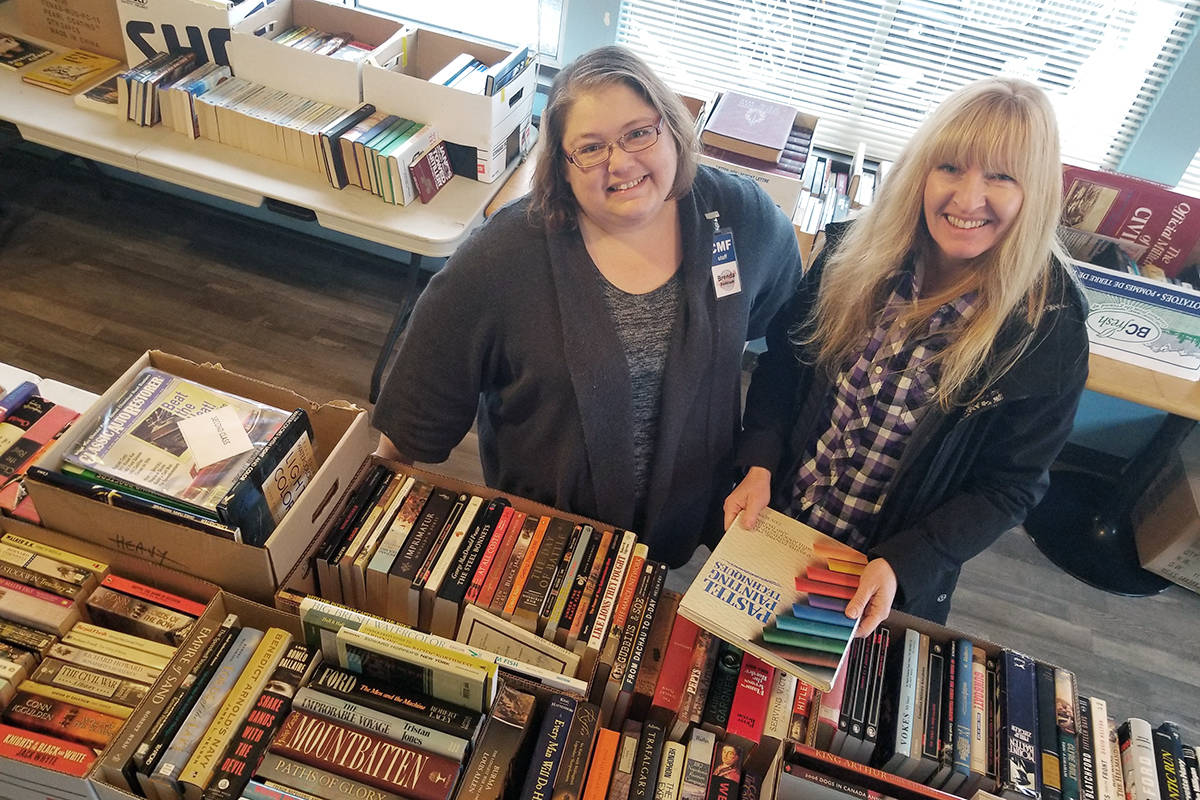 For one volunteer, fond memories as the Canadian Museum of Flight readies for the holidays