The philosophy of giving and philanthropy is strong in Langley.

That reality has never resonated stronger with Ellen Peterson, than during the Langley Memorial Hospital Foundation’s Old Hollywood Gala at Langley Events Centre on June 1.

For the second year in a row, the focus of the hospital foundation gala (now going into its 28th year) was to fundraise for the Emergency Response Campaign – a community-wide drive to raise $15-million towards an expanded emergency department and new MRI suite currently under construction at the local hospital.

Ahead of the gala, the foundation had commitments for $12.8 million of its goal. But by the time the night was over, they’d surpassed the $17-million mark.

“It was pretty exceptional,” Peterson said of the gala results. “We’re pretty proud of our community.”

She was on stage, jumping up and down as the announcement of dollars was made. But even days after the event, Peterson was still giddy and overheard saying “Yippee,” as she let it sink in that their goal had not only been reached but surpassed thanks to multiple donations of all sizes received during the past year.

“It’s so nice to see a community like Langley caring so much about each other,” said Peterson, who has been on the foundation board for seven years but took over the helm last year.

Since the ER campaign officially started in May 2018, she has heard a lot about why this hospital is so important to multiple generations of donors – and each one of the personal stories is a powerful testament why such upgrades to the facility are critical to this growing community, she shared.

“I really hope this is a springboard to more,” Peterson said. She noted the foundation board has identified issues of mental health and substance use among some of the key health concern currently facing Langley that need attention.

Looking ahead to what’s next, she said this campaign has shown her just how much this community cares, and whatever initiatives or projects are undertaken, she’s confident local residents will recognize the need and pitch in.

“We had every confidence we’d be successful on this campaign,” but never expected how much over their goal the drive would generate.

For the community’s kindness, generosity, and compassion, she expressed a “heartfelt” thank you!

"Heartfelt thanks expressed for gala triumph" >> read all about the #LangleyMemorialHospital gala and how the community came together to raise $17 million for our #EmergencyResponse campaign!https://t.co/8H5B3axkLs 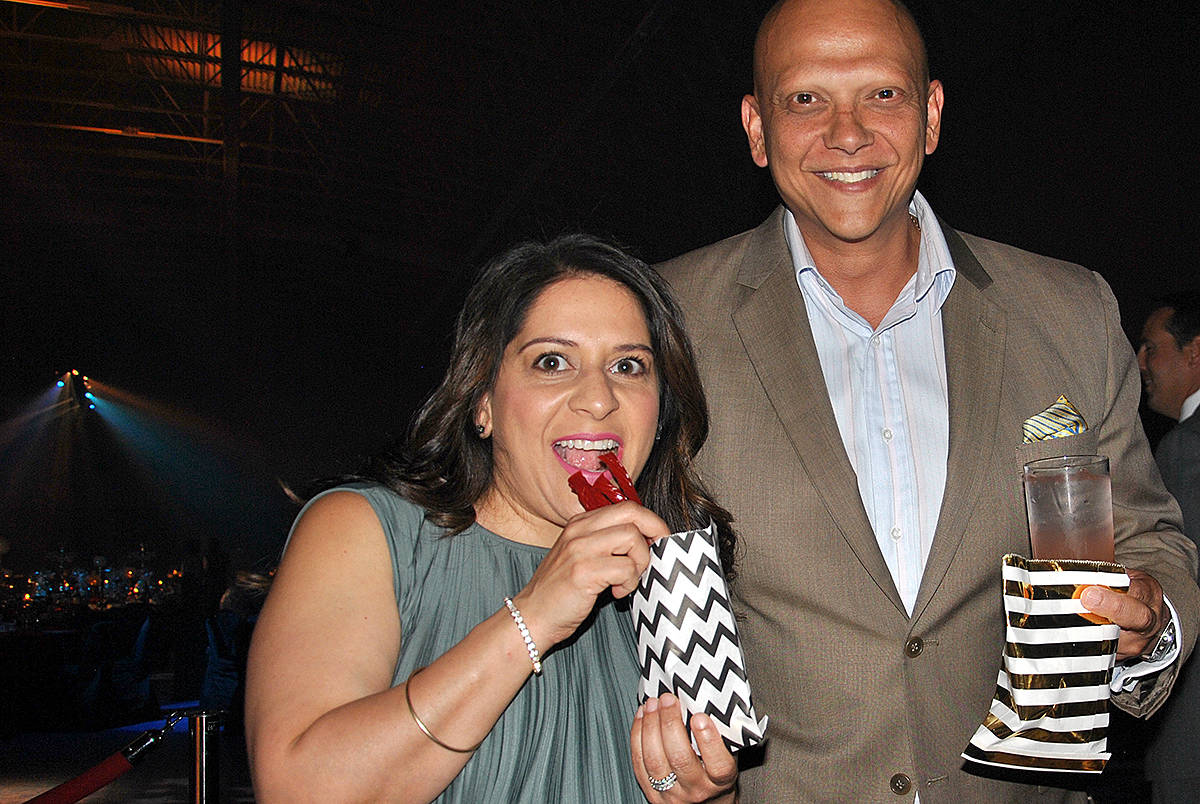 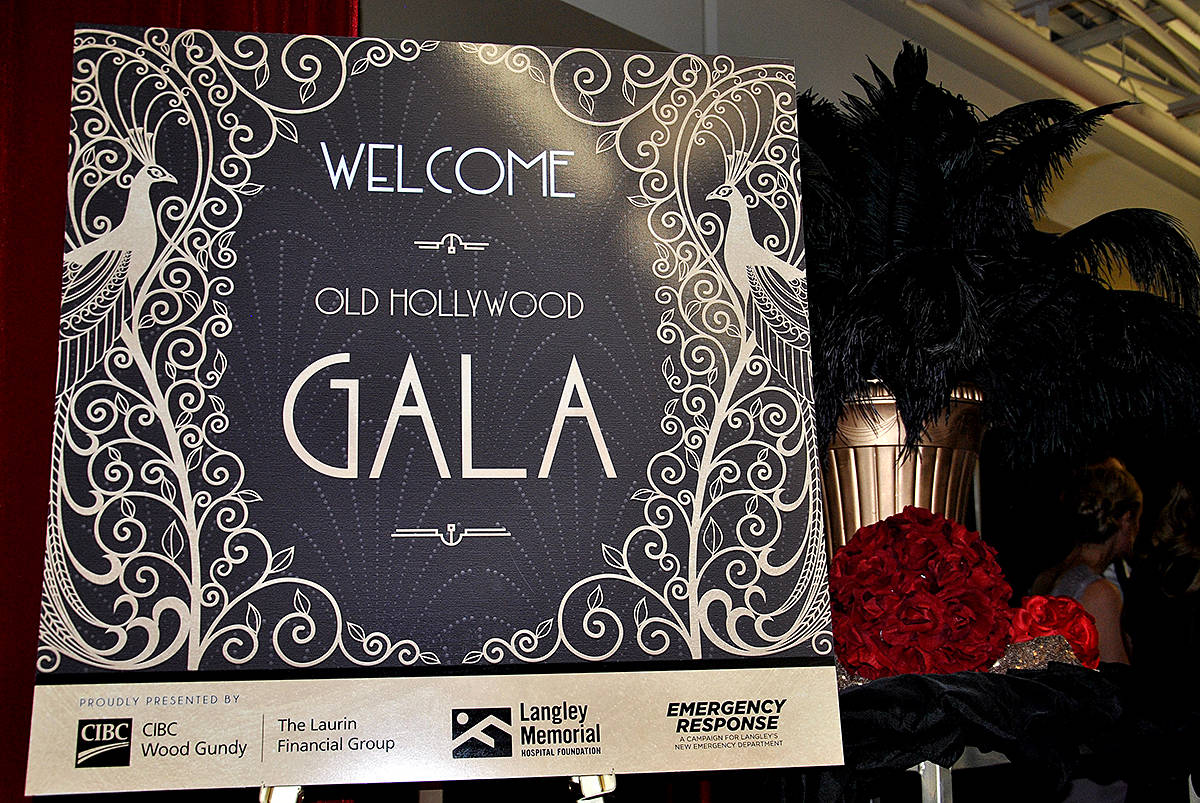 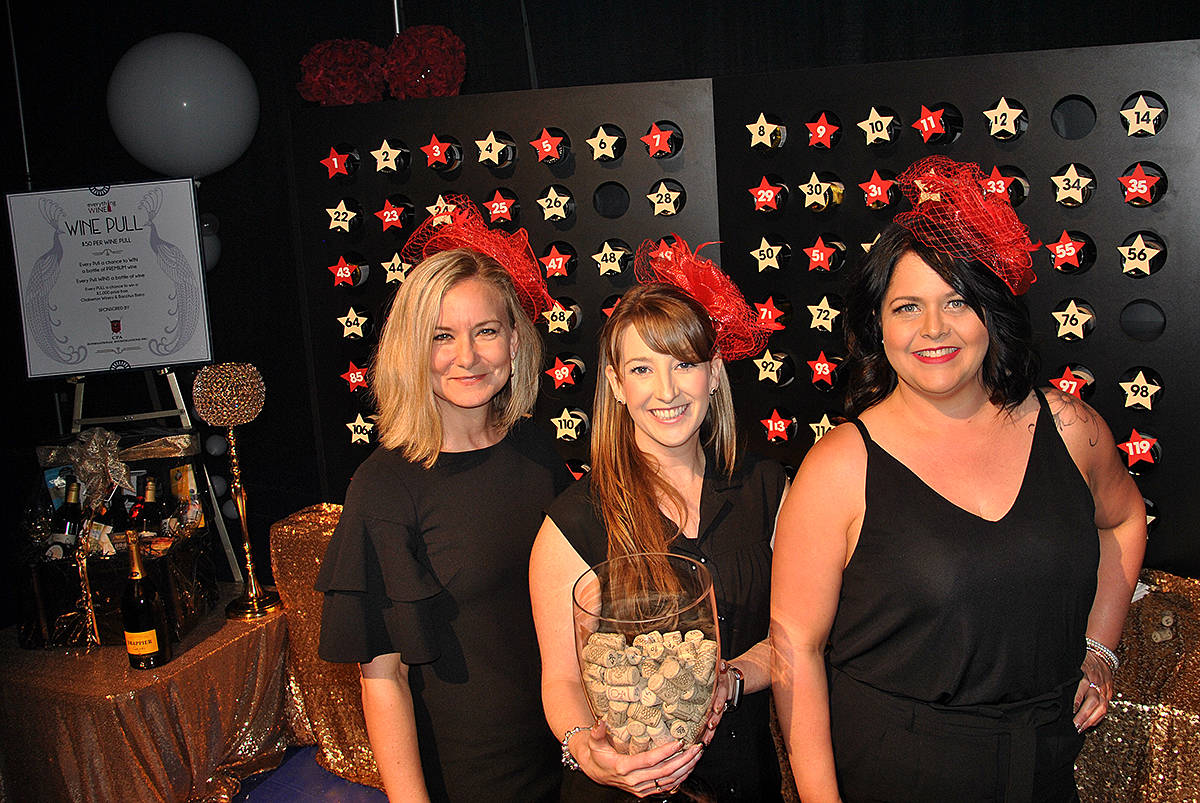 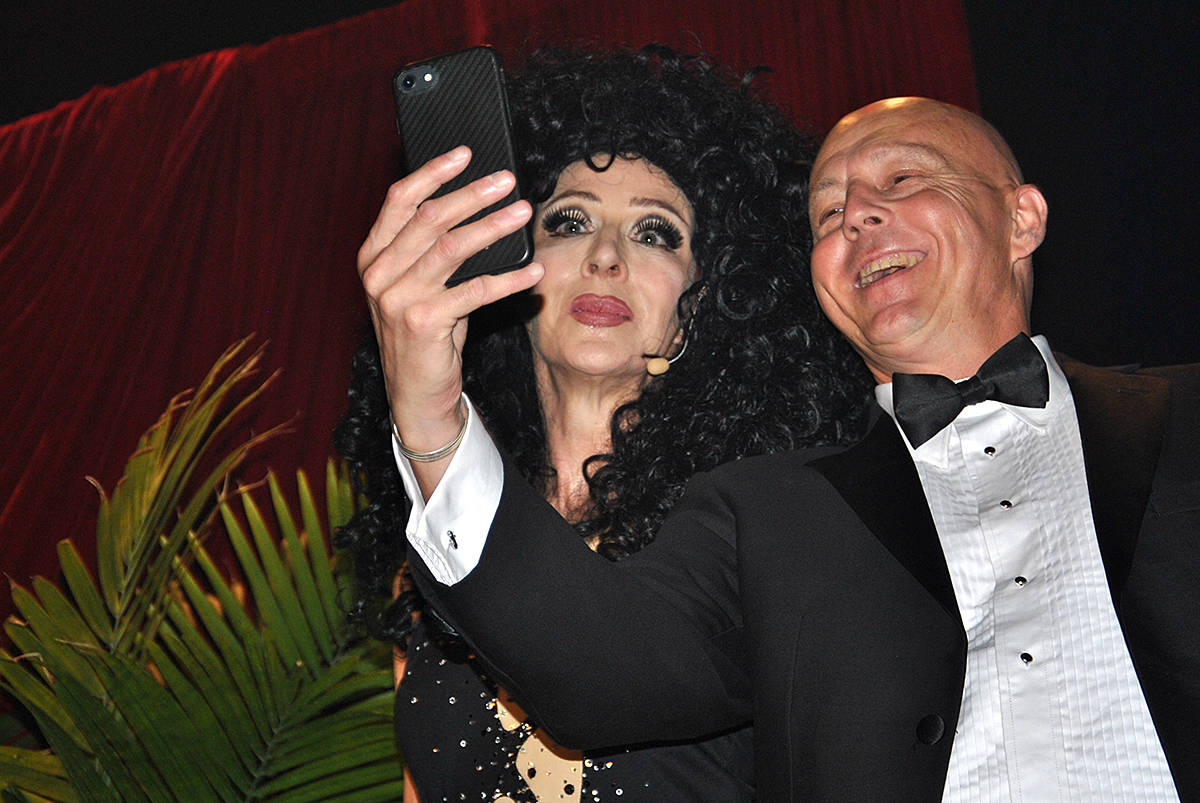 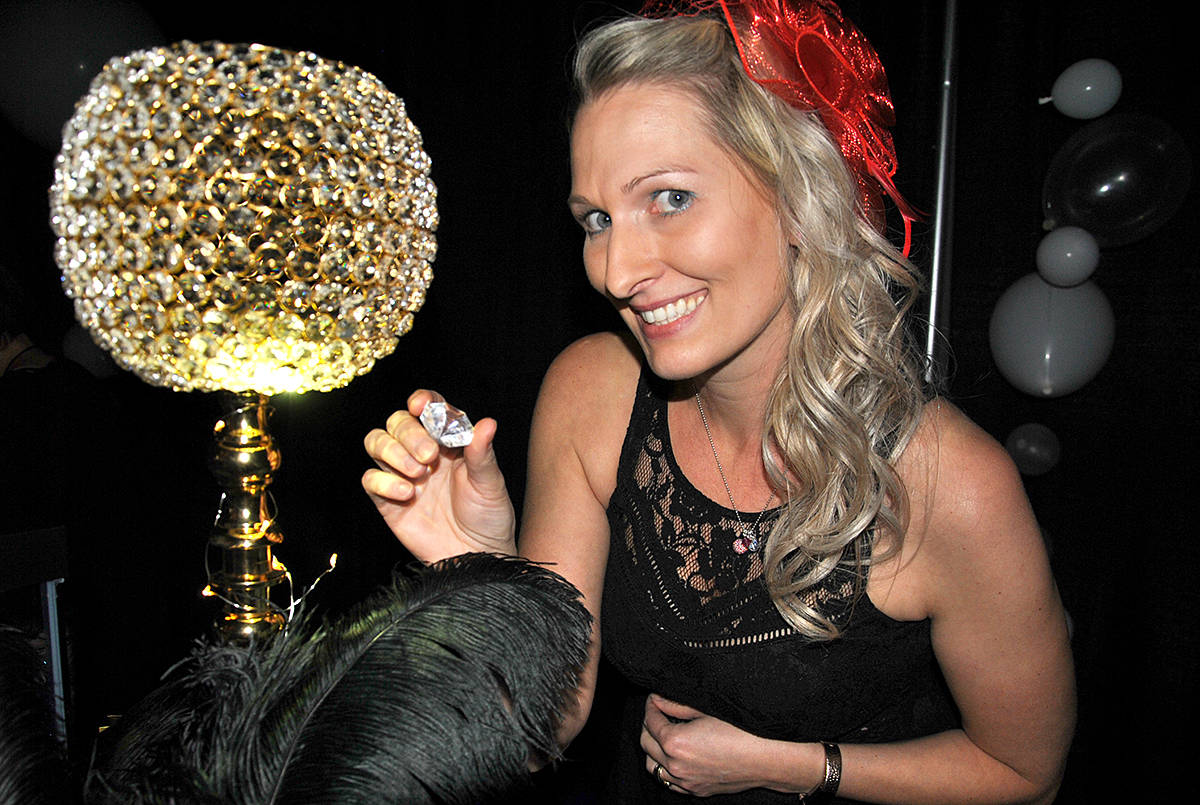 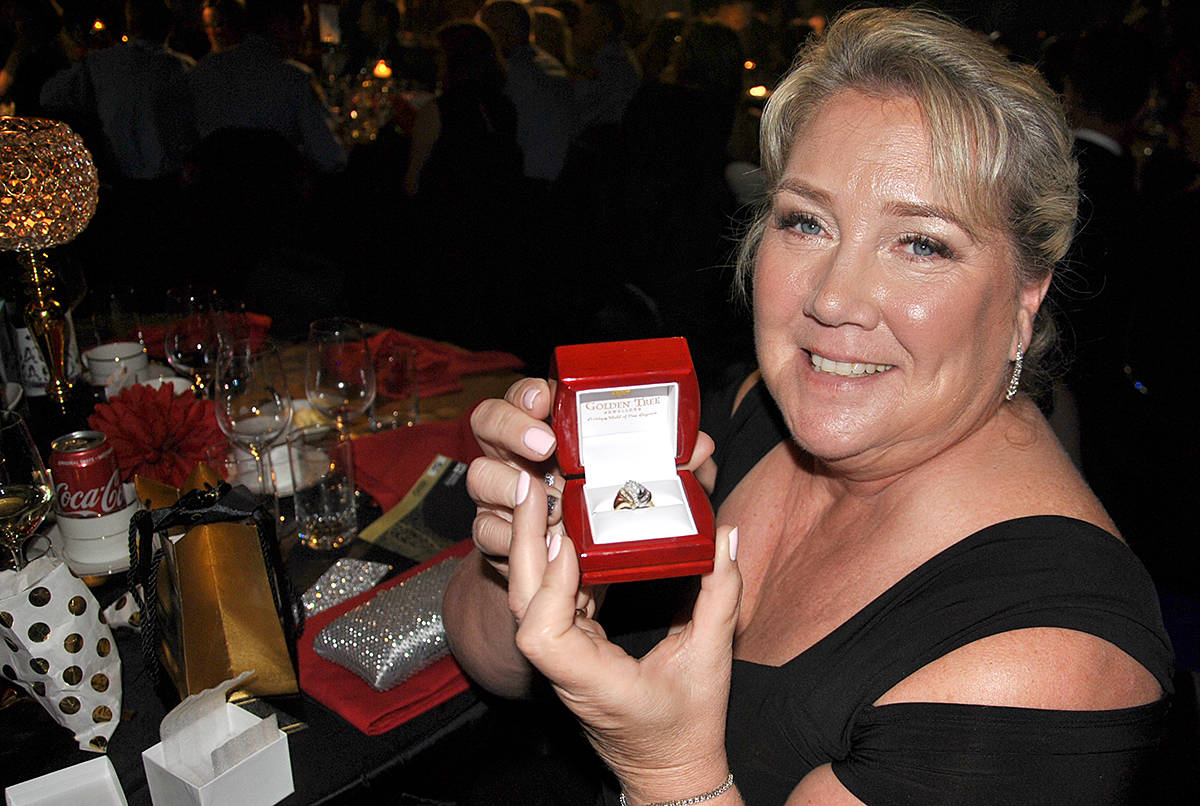 Health authority has a team at a Langley and a Surrey seniors facilities informing staff, residents