In the upstairs of the two-storey “big house,” the largest structure at the Fort Langley National Historic Site, a bombastic Sir James Douglas was reading the announcement proclaiming creation of a colony for a small group of visitors.

It will be known as “Bri-tish Co-lumbia,” Douglas said, drawing the syllables out.

Douglas was played by Joe Daniels, while Moody was acted by Chloe Heuchert, two of several performers portraying pioneer life at different locations within the pallisade.

Sunday marked Douglas Day, which was one day after Louis Riel Day.

Last year, both events were free as part of the special Canada 150 celebrations.

This year, with people paying admission, turnout for both events on the weekend was still good, said Nancy Hildebrand, the promotion officer.

Hildebrand said the Fort had 529 people attend Louis Riel Day, which was similar to last year, while the Douglas Day event brought in 270 people, which was the most to attend in the past five years.

“Usually, we get around 100-180 people for that event, which is typical for a weekend day in November.”

On weekdays, she said, the Fort tends to have more visitors “due to 50-175 school students [coming here] for field trips.”

Douglas went on to found Fort Victoria, on the site of the present-day provincial capital.

Riel is remembered as a Métis leader, who led two popular Métis governments, was central in bringing Manitoba into Confederation, and was executed for high treason for his role in the 1885 rebellion against Canadian encroachment on Métis lands.

He was initially dismissed as a rebel by Canadian historians, but that view has changed and many now see him as a charismatic leader who fought to protect his people. 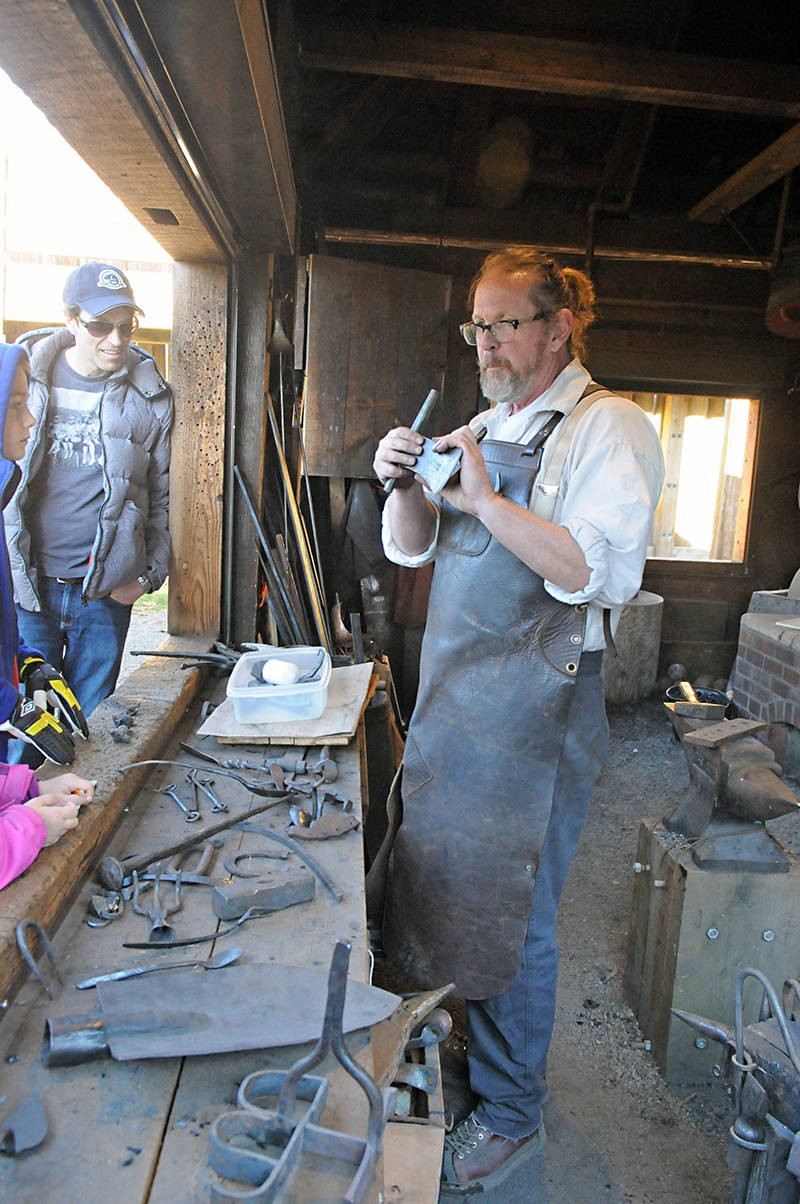 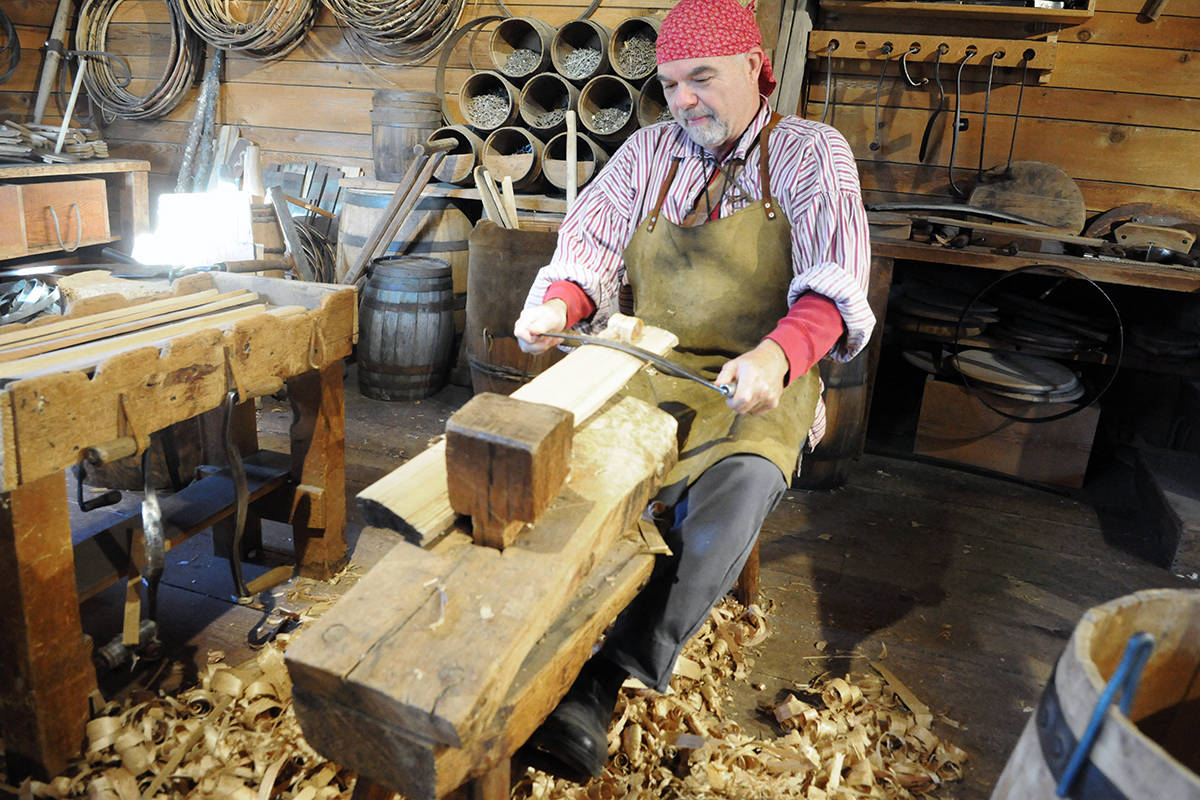