Brian Thornburn is willing to freeze his backside off in January so he can ride 400 kilometres on it in the heat of summer.

He’s hosting a Christmas tree chipping event to raise money for Ride 2 Survive (R2S) which raises funds for the Canadian Cancer Society to find a cure.

“Initially while involved with Cops For Cancer Tour de Valley, I was asked to provide ambulance support for Ride 2 Survive. That was 2008. Following that year I began riding and fundraising with R2S and that’s when I realized that I was actually joining not just a ride, but a family and I haven’t left,” he said.

Thornburn, involved in both R2S and Cops for Cancer, felt he couldn’t just keep asking the same people for support.

“So then I began thinking about finding something that people actually need anyway, and ask for donations to provide it. Thanks to Vicki Kunzli, one of R2S’s founders, Bartlett Tree Experts came on board and have supported us for four years now. They provide a crew and equipment for the whole weekend,” Thornburn said.

Thornburn spends his work day caring for critically ill infants, children and high-risk pregnant moms as a paramedic with the BC Ambulance Infant Transport Team.

In June he will ride 400 kilometres from Kelowna to Delta, covering a climb of more than 12,000 vertical feet.

After the holiday goodies are tucked into, he goes into training mode with the team prepping from February to June.

“Every dollar raised by participants is used for research and sometimes cancer treatment equipment purchases. Every cost associated with the ride is borne by participants and sponsors,” Thornburn said.

The chipping station is at Willowbrook Shopping Centre (use 197th Street entrance). People can stop by Saturday, Jan. 6 and Sunday, Jan. 7, between 9 a.m. and 5 p.m. The trees must be free of decorations and tinsel, nails, screws or other hardware.

“People often ask but we are not recycling pop bottles or cans,” he added. “We ask for donations, suggested minimum is $10 but we’re grateful for anything they are willing to give. Donations without trees are gladly accepted, too.” 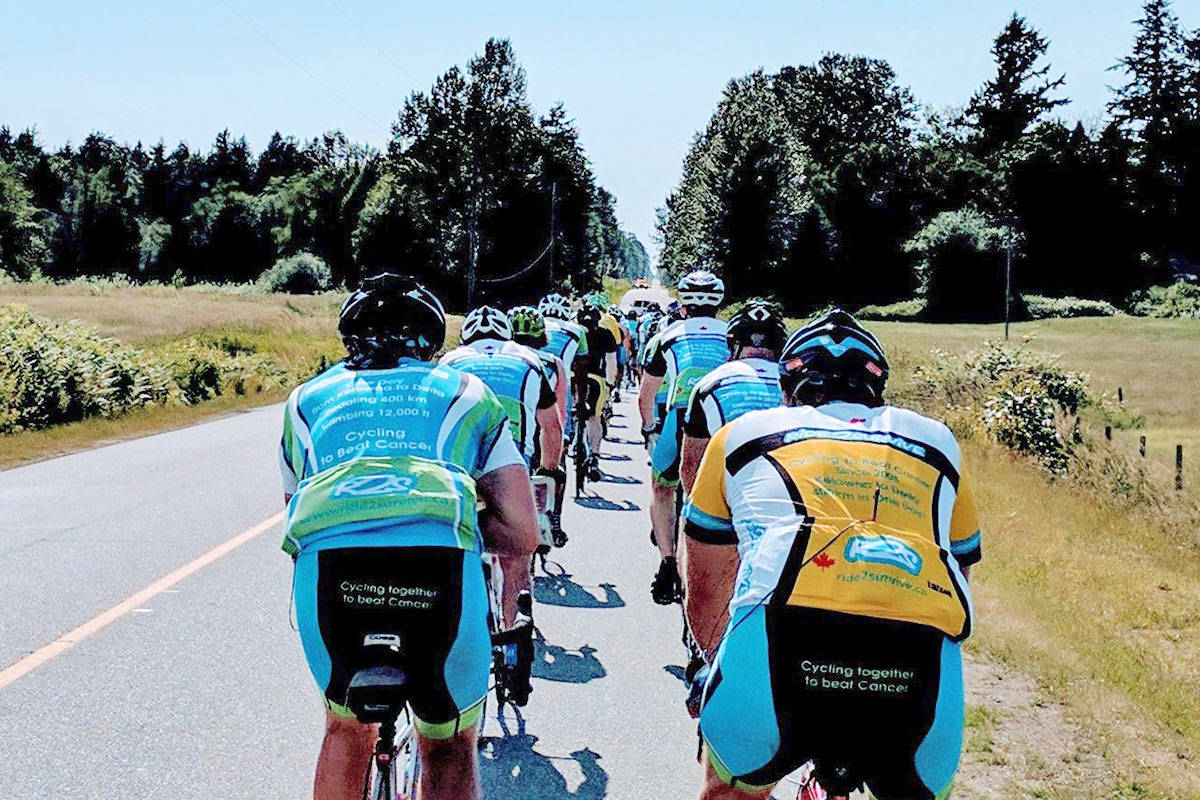 Brian Thornburn has a tree chipping event to support Ride 2 Survive which he participates in each June. (Submitted)

Cloverdale-Langley’s Laurie Belle talks ‘Get Cooking with the Stars’ 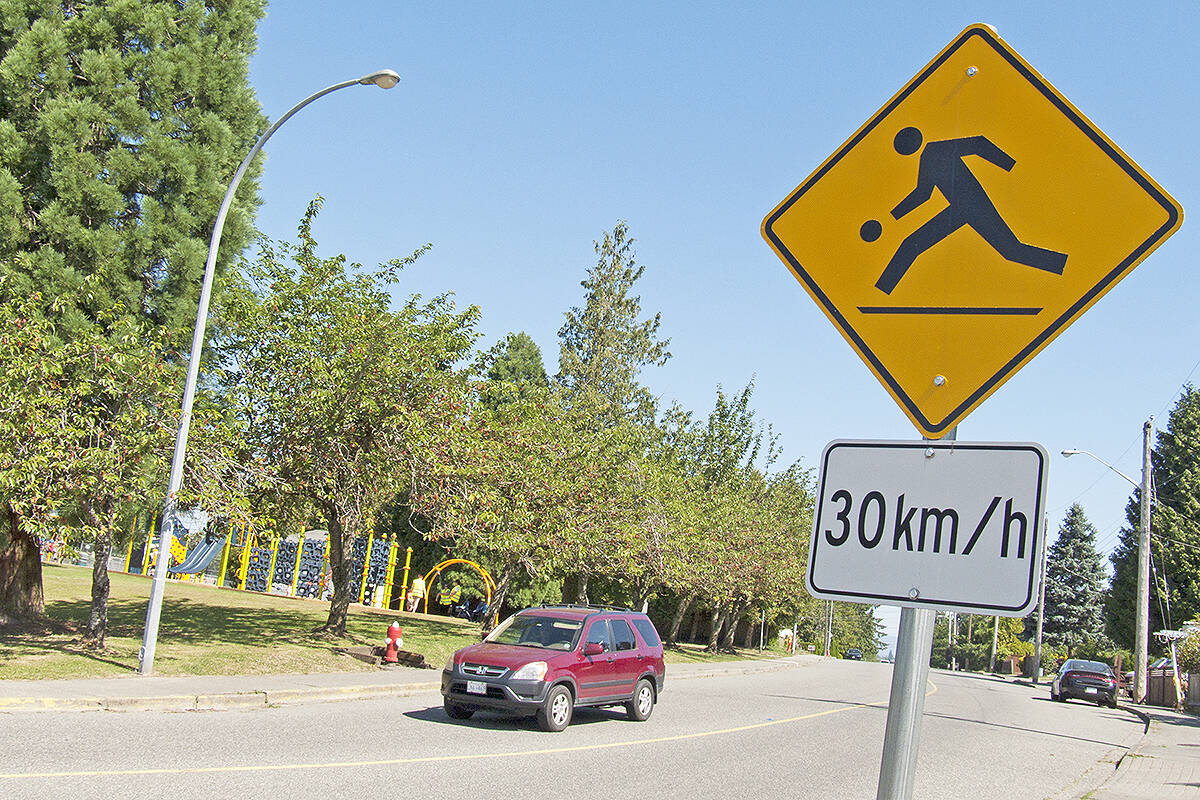