A take off from the popular pub crawls is being brought back to downtown Langley City this weekend.

After a one-year sabbatical, the third annual Langley Art Crawl is back on both Saturday and Sunday, Sept. 29 and 30.

The crawl, which is set up as a self-guided tour, is being coordinated by Rosemary Wallace, and sponsored by Langley City, the Downtown Langley Business Association, and Opus.

“I brought forth the idea of an art crawl in 2015, to give local artists an opportunity to showcase their work in local businesses in the downtown core,” Wallace explained.

“I was inspired to create an art crawl because of the Eastside Cultural Crawl that has successfully taken place in East Vancouver each year affording hundreds of artists to be a part of,” she elaborated.

Wallace described the downtown Langley City core as a “perfect walkable destination to host several artists. A win-win for the exposure of artists and local businesses.”

The first two Langley crawls, were organized by only a handful of people and took a lot of organization and work. While Wallace was committed to keeping it going, she took a year break to rethink how to best keep the event going. That’s where the partnership with the City came into play.

“Arts and culture add to the vibrancy of the community, illuminating our inner lives enriching our emotional and social wellbeing,” Wallace said, inviting people to visit all the stations, including her own at Timms Community Centre.

Maps featuring the nine participating businesses and venues are available on the City website or copies can be found at any participating locations, said the City’s recreation, culture, and community services director Kim Hilton.

Exhibits are being set up at all the different venues, with a few artists offering demonstrations, Hilton elaborated.

“It’s to promote arts and show the vibrancy of the arts in our community,” she echoed, noting there will be multi-media artists, potters, photographers, and painters taking part – the youngest participant being 11 years old.

The public is being encouraged to stop in, visit, watch, and ask questions of any of the 22 participating visual artists and two performing artists, Hilton added.

Wallace added that Opus and the Downtown Langley Business Association have been supportive from the conception of an art crawl since its inception in 2015 and will be again offering chances for visitors to put their names into a draw for door prizes at each business location hosting artists. 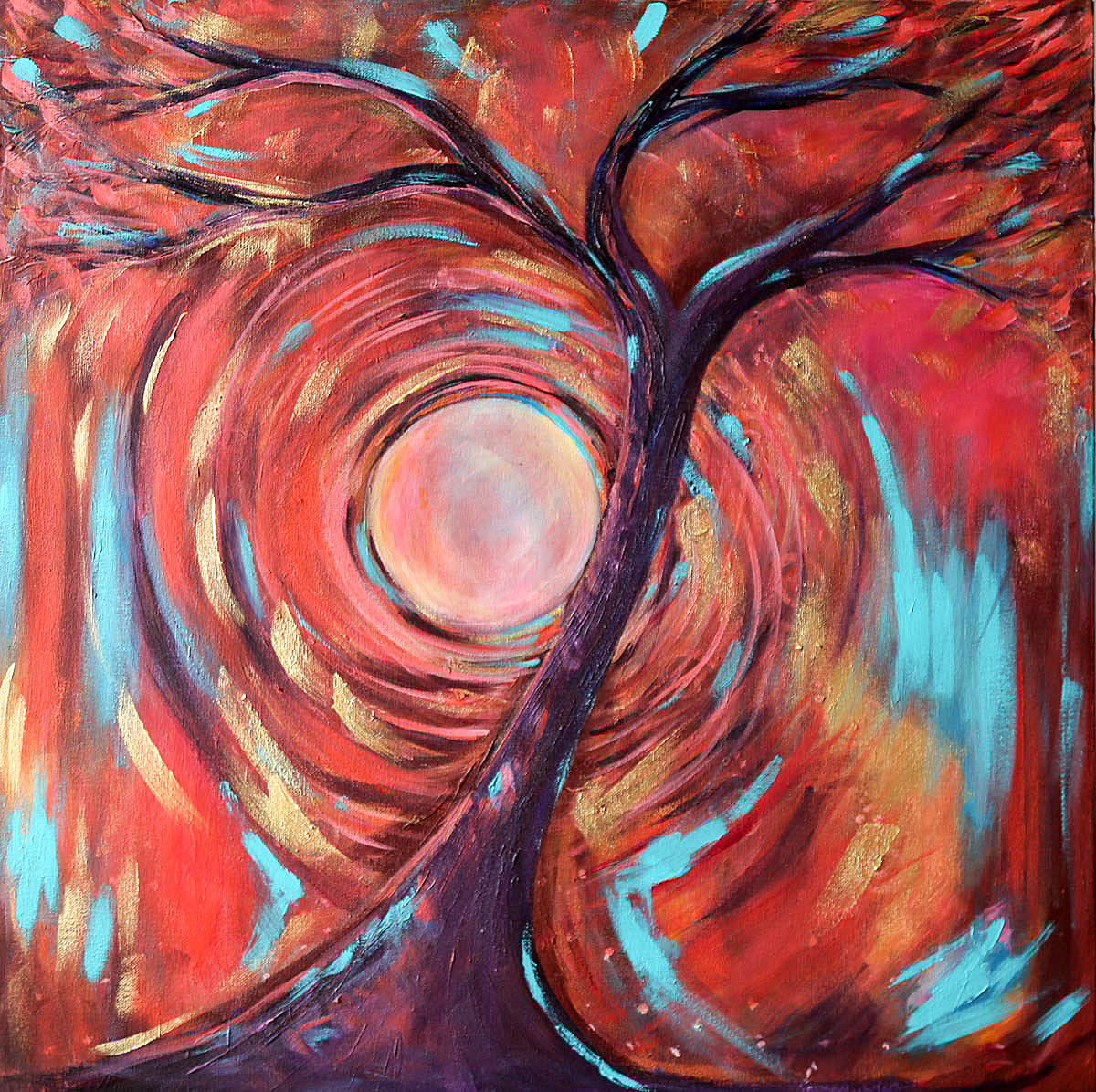 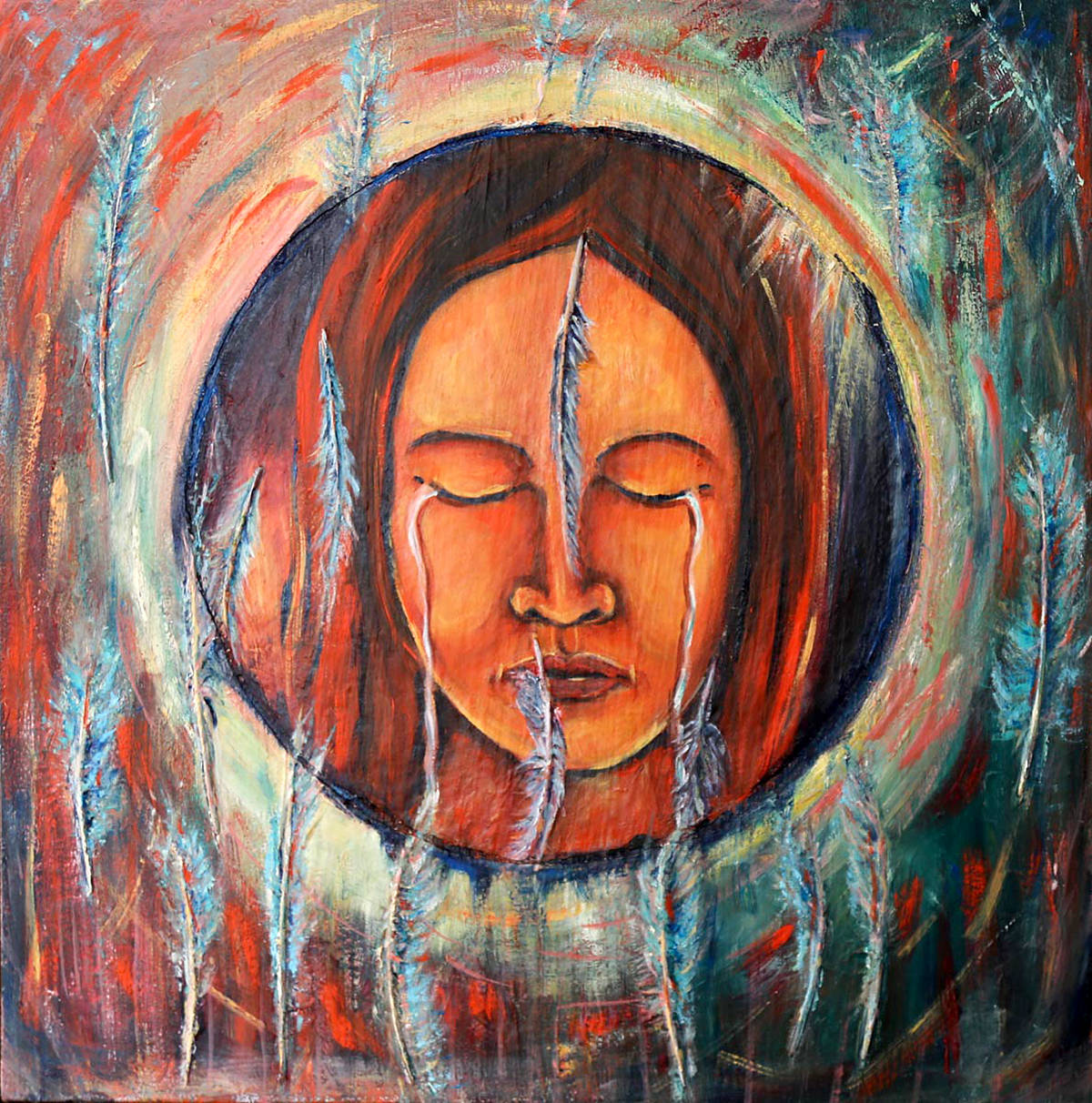 Policing the homeless key question for cops at Langley forum

QUIZ: A celebration of apples

September is the start of the apple harvest