The scent of grilled meat hung in the air, as competitors arrived in Langley from across North America to determine whose cooking would triumph.

The Canadian Festival of Chili and Barbecue touched down in the parking lot of Langley’s Cascades Casino on May 5 and 6, with more than 30 teams vying for the victory.

The barbecue circuit includes a number of competitions that see teams try to sway judges.

The Canadian Festival of Chili and Barbecue has been around since a cook off in 1987, and has been held at the Cascades for the past several years.

This year’s event in Langley raised more than $6,500 for the Firefighters Burn Fund, and will contribute to sending kids who have suffered burns to summer camp. 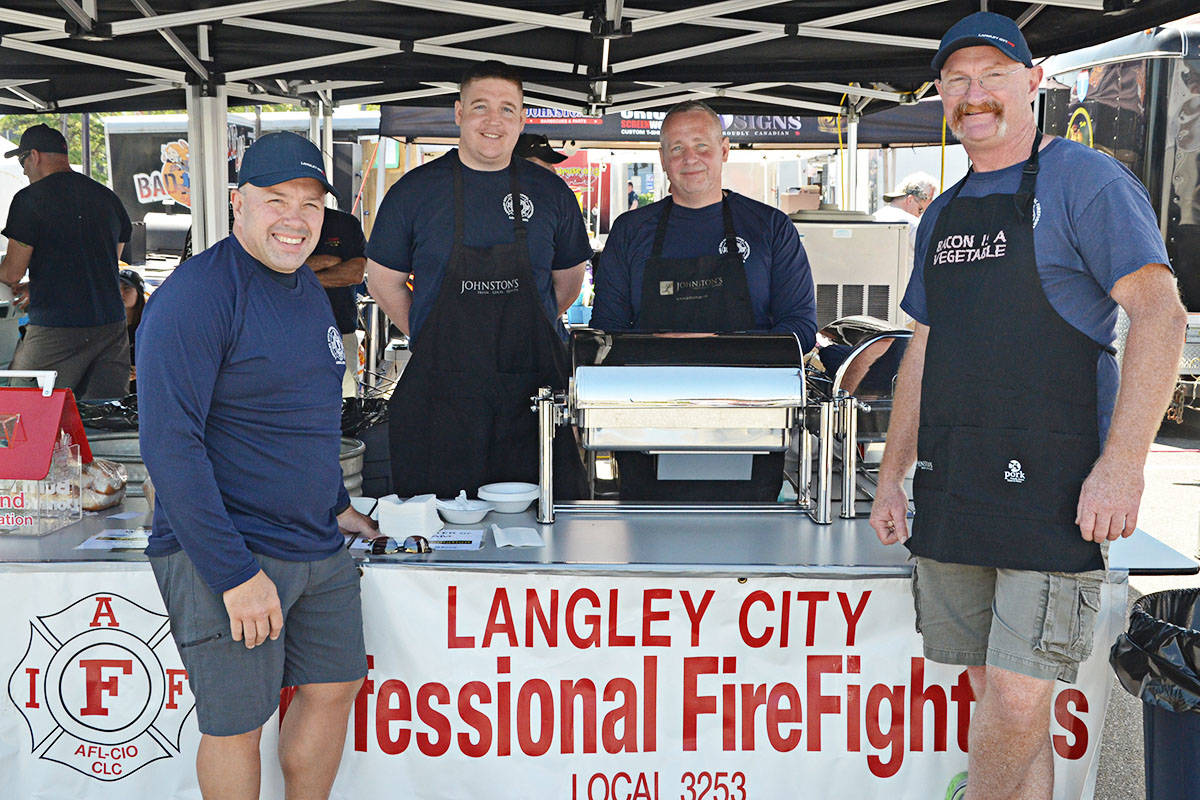 Langley City firefighters were serving up their own chili to raise money for the Burn Fund. (Matthew Claxton/Langley Advance) 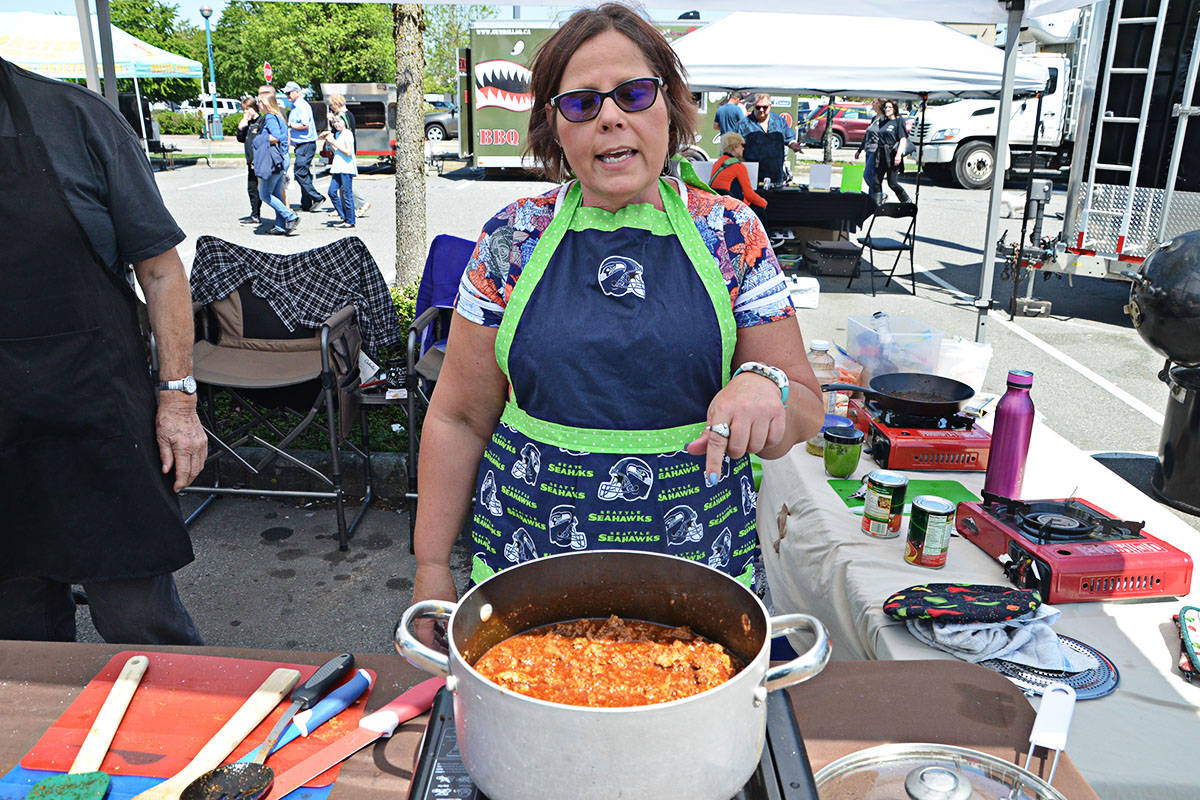 Sandy Decker said there’s just meat and spices in her chili, bubbling away in preparation for the competition Saturday. (Matthew Claxton/Langley Advance) 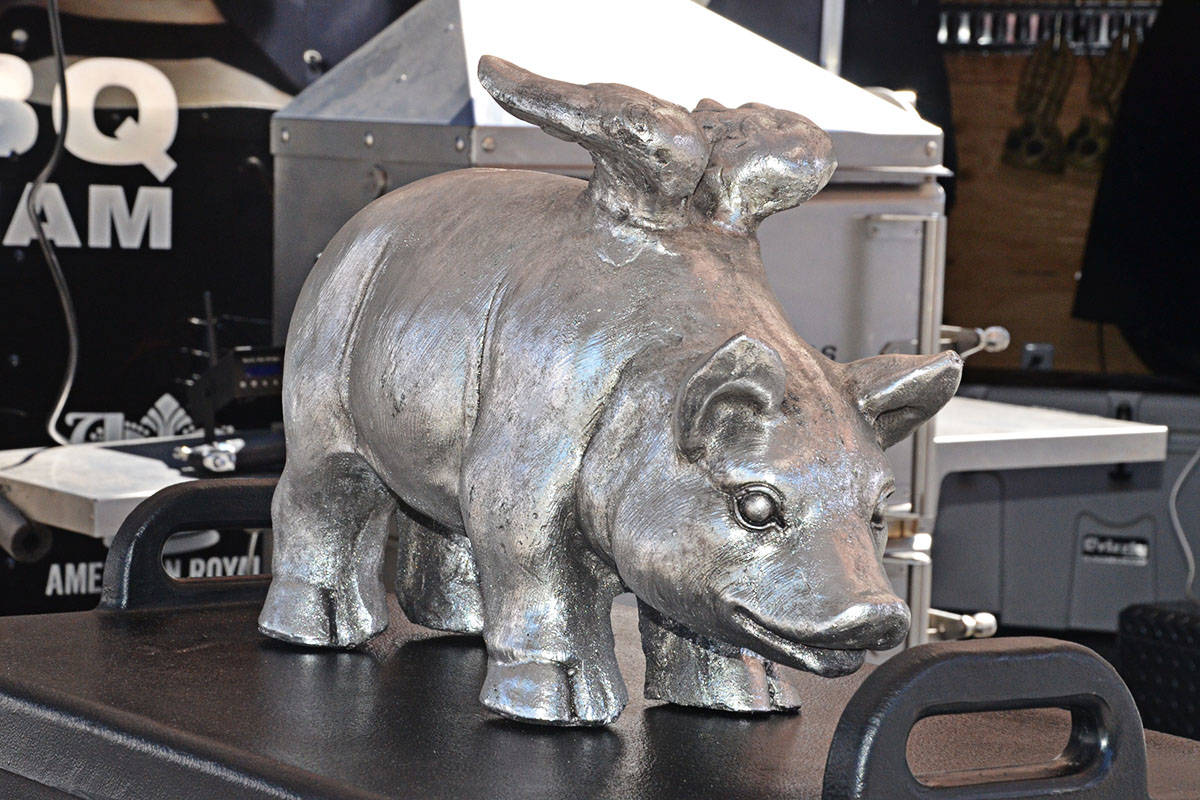 VIDEO: A cure for clutter

No reports of injuries

Certified Auto Sound & Security is doing what it can to help frontline healthcare workers.