Mandela Mutabazi encouraged the 16 or so young people taking the Skills to Success youth employment program to do what seems like some mundane work in the course.

The 26-year-old speaks from experience as a graduate of this federally funded program, has a job he enjoys, and is now part way through a course to obtain his credentials to drive a big rig.

A small ceremony for Mutabazi and the other six participants was held Feb. 16. It was the first time Skills to Success was offered in Langley, and all were asked to stay on at the jobs they interned at during the program.

“We learned how to find a job according to the kind of person they are so you can keep a job for a long time,” he said. “By the end of the course, I felt ‘wow, this is who I was and this is where I can go.”

Mutabazi has told family and friends about the benefits of the program and now his younger sister is among the 16 taking Skills to Success through the Langley Community Services Society.

He told the current students that he could relate to some of the mundane classroom work, such as the many questions of the assessments but said that effort would pay off for them.

Mutabazi said he learned a great deal in the program. After six weeks of classroom work, the participants go on to do 10 weeks of job placement. Skills to Success pays the youth so they can afford to devote the time to be in the program.

Mutabazi said the money helps but he would have taken the program even if it didn’t have the funding assistance.

“It was worth it even it if wasn’t paying,” he said. “It was good to have gas in the car and food on the table.”

His dad was living on the West Coast for about two weeks when he provided Mutabazi with details on the program.

Mutabazi, who was driving a school bus in Winnipeg and working at a pizza joint, threw his stuff in his car and drove straight through from the Prairies.

Eventually more of the family moved to B.C.

Mutabazi and his family (mom, dad, five siblings, a couple of uncles and an aunt) all moved to Canada at the same time. He was 18 at the time.

“We were all living together,” he explained. “It’s cold there. My mom didn’t like the weather… She was getting sick. The doctor suggested she move somewhere warmer.”

They considered moving to the U.S. but heard the West Coast was milder and decided to try here. He said his mom is better.

The West Coast is still colder than their original homeland – the Congo.

The family left the Congo for Rwanda in 1994 to escape war. After a decade in Rwanda, they had to leave there due to the political strife and went to Uganda, where they lived for five years before coming to Canada.

Cloverdale-Langley City MP John Aldag was there when the funding for this program was announced and was able to attend the ‘graduation’.

“We need to make sure that you are positioned to succeed because if you succeed, Canada succeeds,” he said.

Mutabazi, who would like to look into becoming a police officer, praised the LCSS staff who taught the Skills to Success program.

Youth employment counsellor Johnson Varghese taught a youth job course in Surrey before coming to Langley. He said the program can help young people figure out what profession would suit them. He encouraged young people, particularly people with disabilities or those of immigrant backgrounds, to look into the program.

“That’s what I love about this program. I love interacting with youth, and if they are motivated, they can reach whatever place they decide to,” Varghese said.

Many of the positions are in the hospitality, retail, and warehouse sectors, but the program helps the participants learn about job searching in any sector. 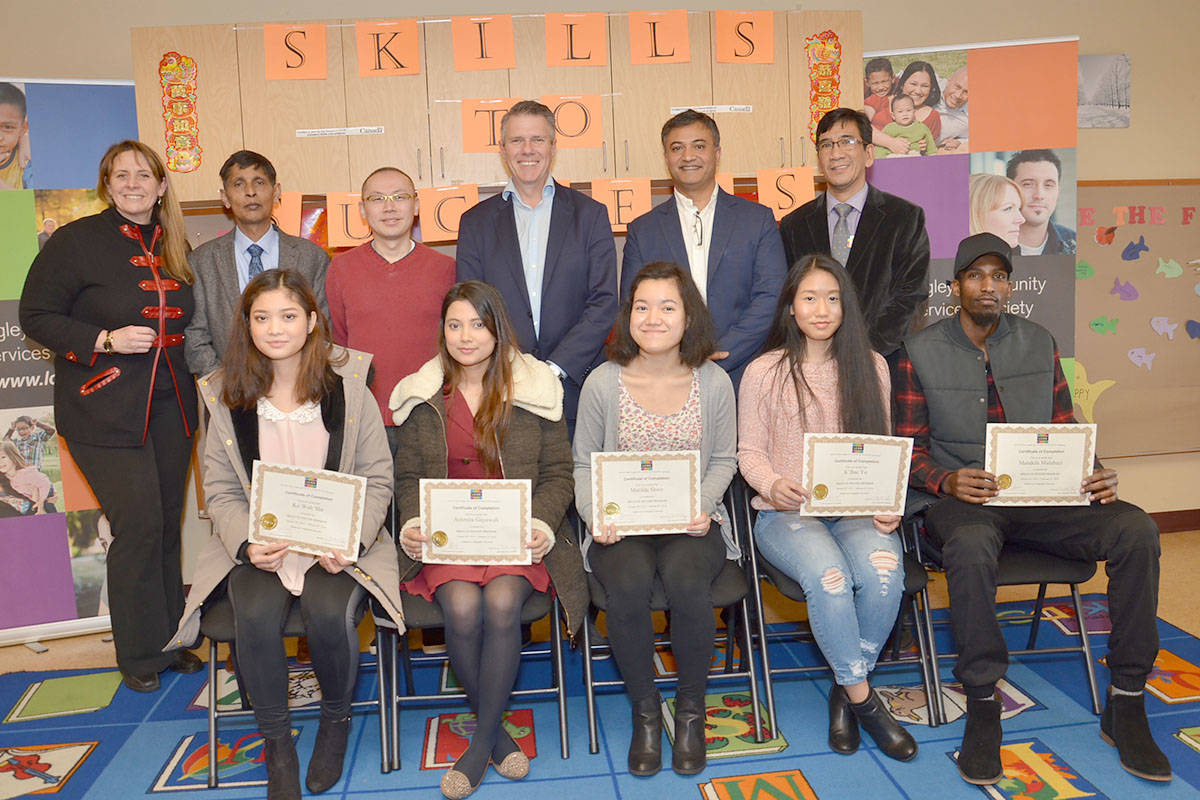 Youth who took the first ever Langley session of Skills to Success were recognized with a ceremony on Feb. 16. The federal government provided funding for the Langley Community Services Society to offer the youth employment program. (Heather Colpitts/Langley Advance) 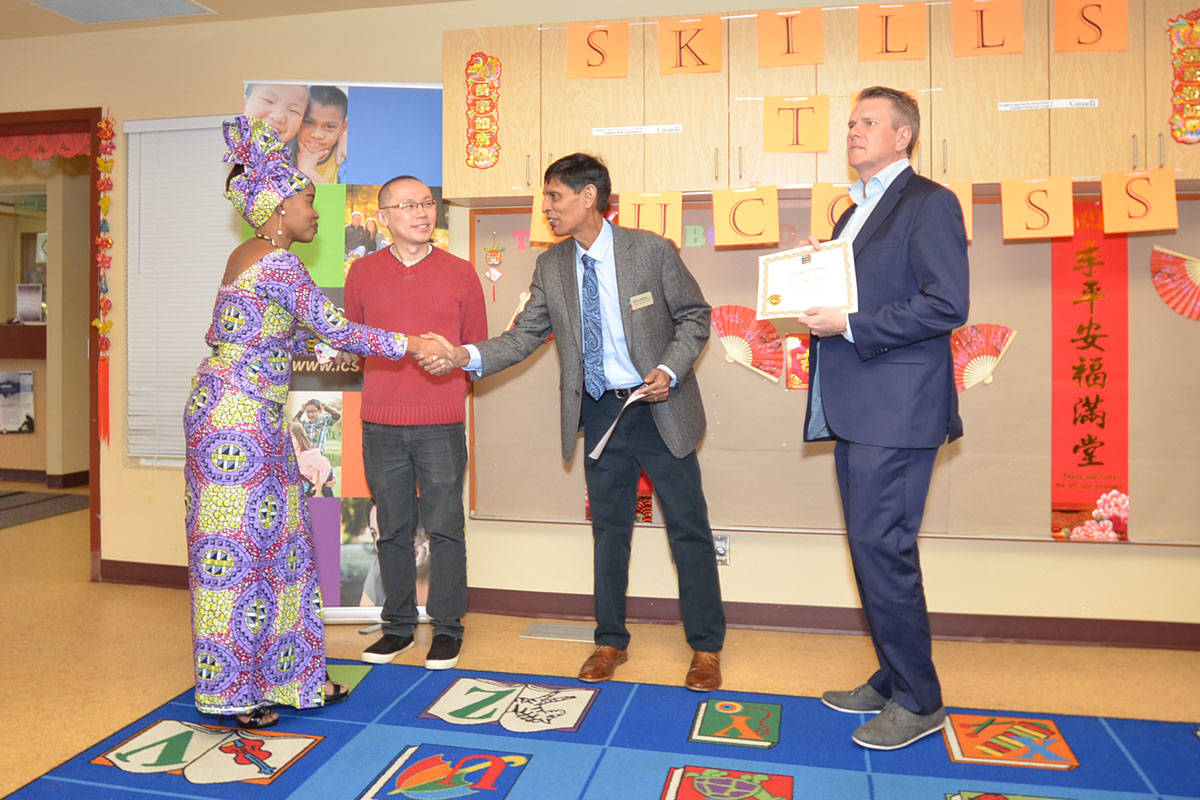