The Talize store in Langley City opened Sept. 28, but that’s months after the owners has wanted to see the first customers come through the doors.

“We wanted to open six months ago,” explained David Tarsi.

But renovation of the store, in fact a complete gut, didn’t go as smoothly as hoped.

“We totally rebuilt the store,” he explained.

David and Vitale Tarski own the Langley with about 27,000 square feet and the slightly larger Delta store, which opened about 10 years ago, as well as the eight Talize stores in Ontario.

“We just like the city, and we has lots of people reaching out to us and asking,” he said about where the idea came from for a Langley store. The business carries new and used goods, buying stock from charities and supporting the Children’s Wish Foundation.

Over the past decade, Talize has given the foundation $1.8 million and paid other non-profits about $8 million for merchandise.

The store, in the Rainbow Mall, was approved before Langley City council brought in tighter restrictions on where thrift and used goods stores can locate in relation to each other. Council decided there were too many thrift/used stores in the municipality.

Tarski said the main objection to having many such stores is the quality, cleanliness and merchandizing of the stores. He said Talize is clean and bright and looks more like a department store.

Talize opened in the former Rob’s Furniture, across the parking lot from the Bibles for Missions thrift store.

He added that having the Talize and the thrift store so close and Valu Village across Glover Avenue will actually bring more customers to the area.

Tarski said it came down to wanting to open a second store and having to find a site that was big enough. The City site on Logan Avenue also has the advantage of being on the bus route.

People east of the Delta store asked for a store of their own but it was people west of the Ontario stores asking for Talize on the West Coast that convinced the brothers to expand west.

“We like to support charity,” he said. “We think it’s important to help the environment, and we like to help people [customers and staff].”

The Langley store will have 50 to 70 staff, about half of whom will work full-time.

The Tarski brothers, born in Russia, live in Ontario and continue to work in property development even after creating Talize in 2005. 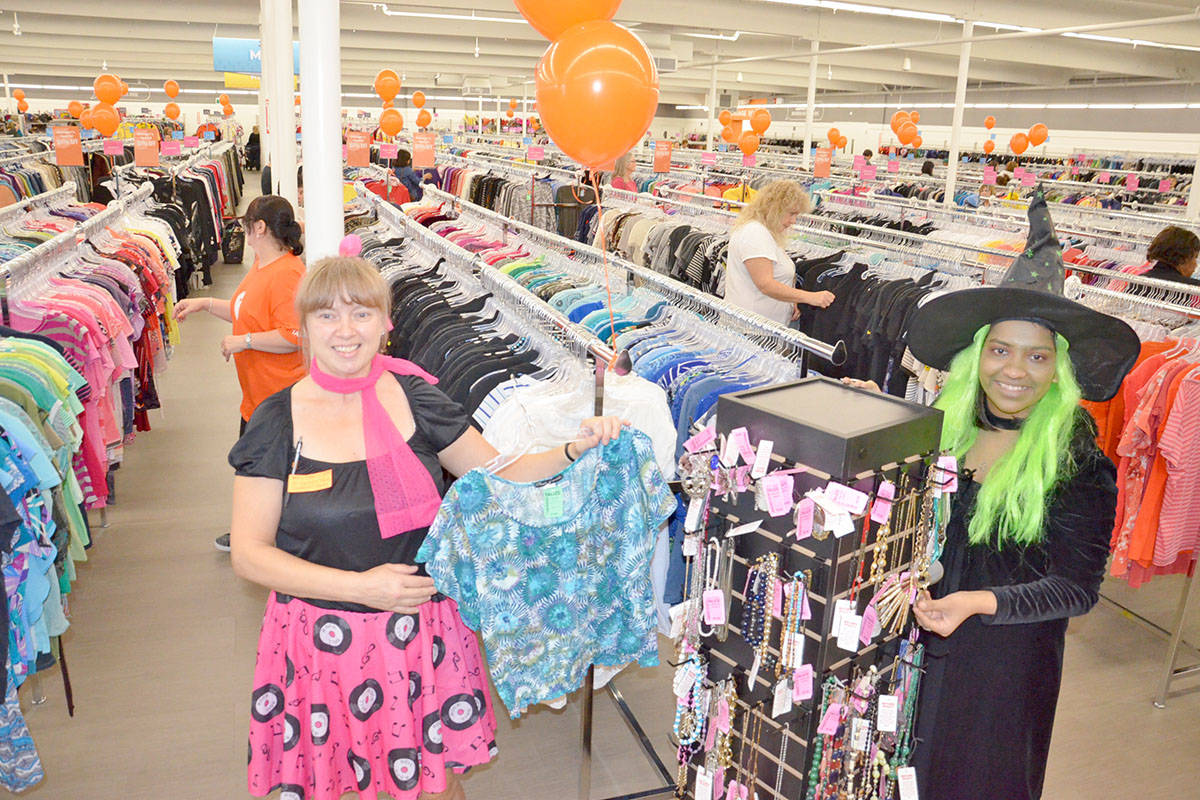 VIDEO: A free ride in an earthquake simulator in Langley