Some of Langley’s most community-minded teens were honoured Thursday night at the fourth annual SASSY Awards ceremony.

The Sassy Awards were handed out at the Chief Sepass Theatre in Fort Langley.

Each finalist received a $500 award, and the winners in each of the six categories received a $1,000 bursary, along with a trophy.

“You’ve been forewarned, this will be an inspiring evening,” said Alison Greenfield, the evening’s master of ceremonies and last years’s SASSY winner for the International Service Award.

• Josh Kim, for Leadership Beyond Adversity

• Jeremy Lohnes for Youth Leadership, and

All the award finalists and winners had impressive backgrounds in helping others and student leadership, which were detailed through the show in the form of brief introductory videos.

Hannah Billings has organized a bilingual TEDx event as well as acting as an ambassador for French for the Future.

Reagan Hamilton spent five months abroad with Youth With a Mission, bringing clean water to place such as Australia, Uganda, and Nepal.

Jordan Jacobs took up rugby and a year later found herself representing Canada on the national team, all while keeping her grades high.

Along with the awards, dancer performances by Kick It Up a Notch dance studio of Aldergrove and Circus Lab, and a musical performance by Sean Thomas enlivened the evening.

Organized by the Rotary Clubs of Langley, the event is based on a similar Sassy Awards held in Surrey.

Sassy stands for Service Above Self Student Youth, and draws in nominations of young people who are working to make their communities and others better.

In addition to the bursaries given to Langley students, the funds raised for the Sassys resulted in cheques of $500 each to three local charities – Encompass Support Service’s Youth Street Outreach program, Big Brothers Big Sisters of Langley, and Pacific Riding for Developing Abilities. 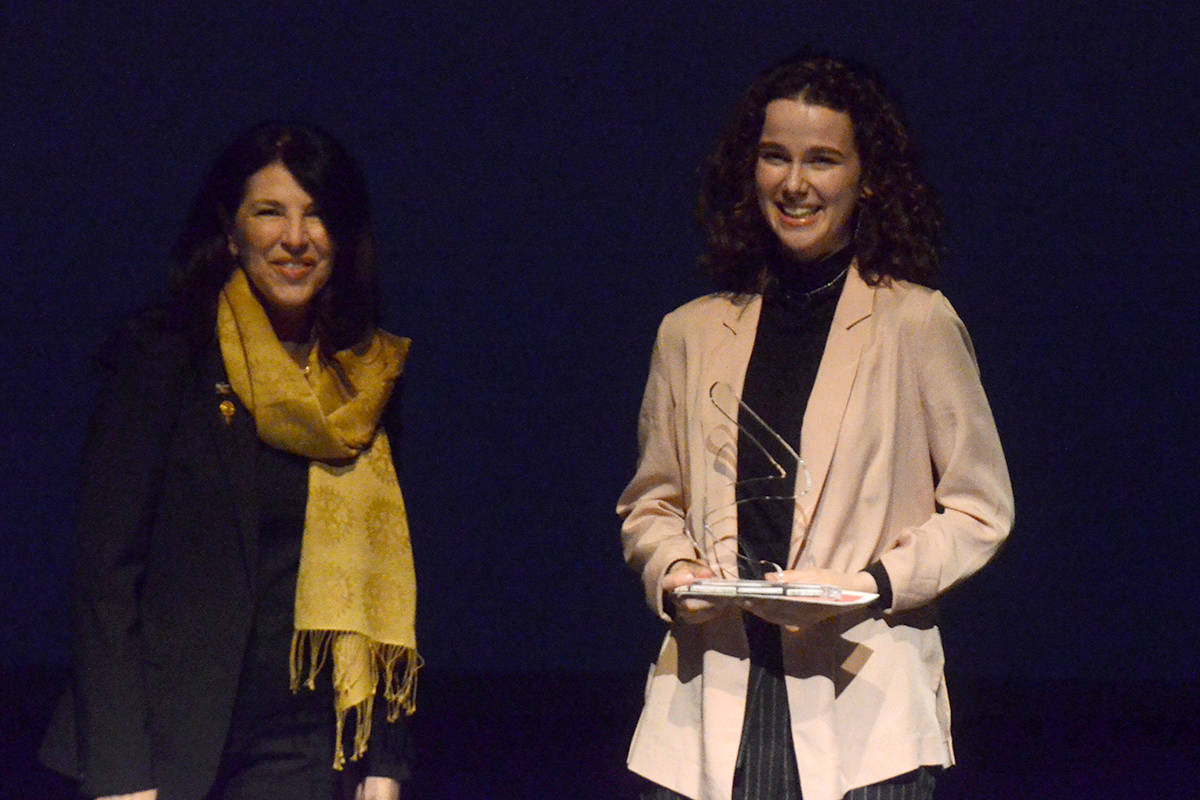 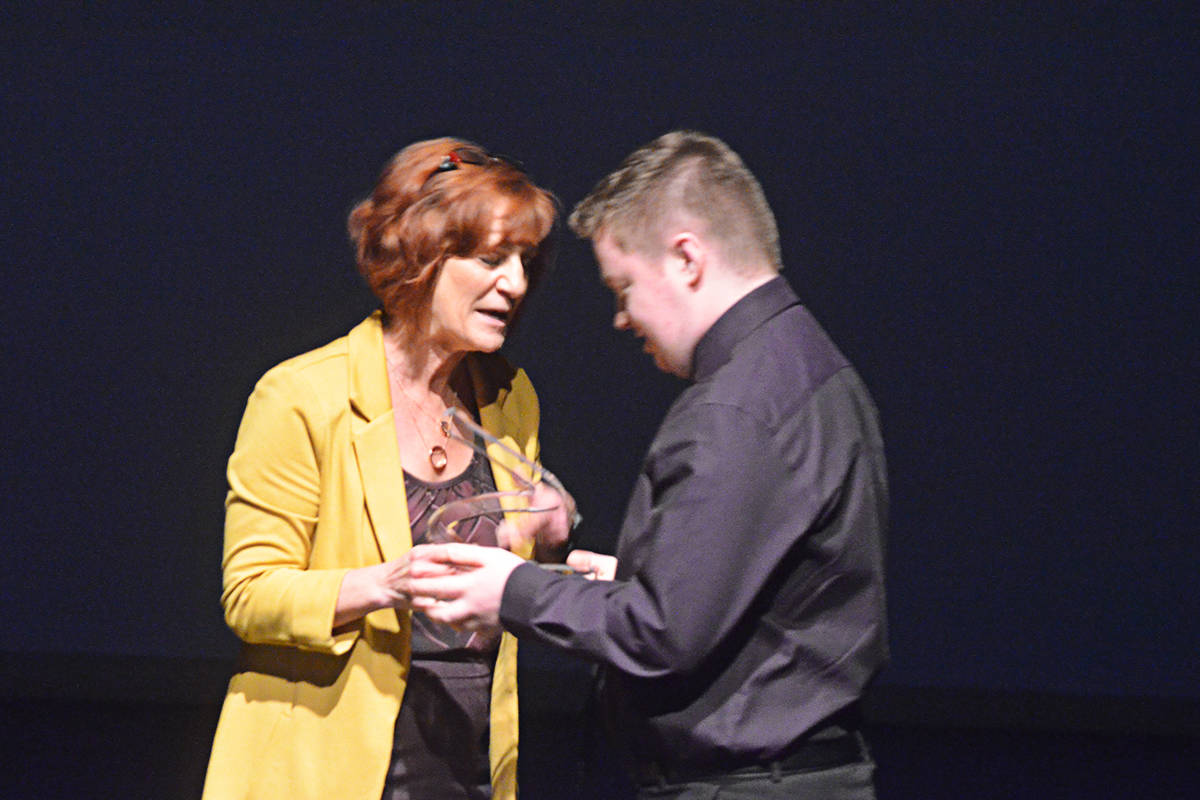 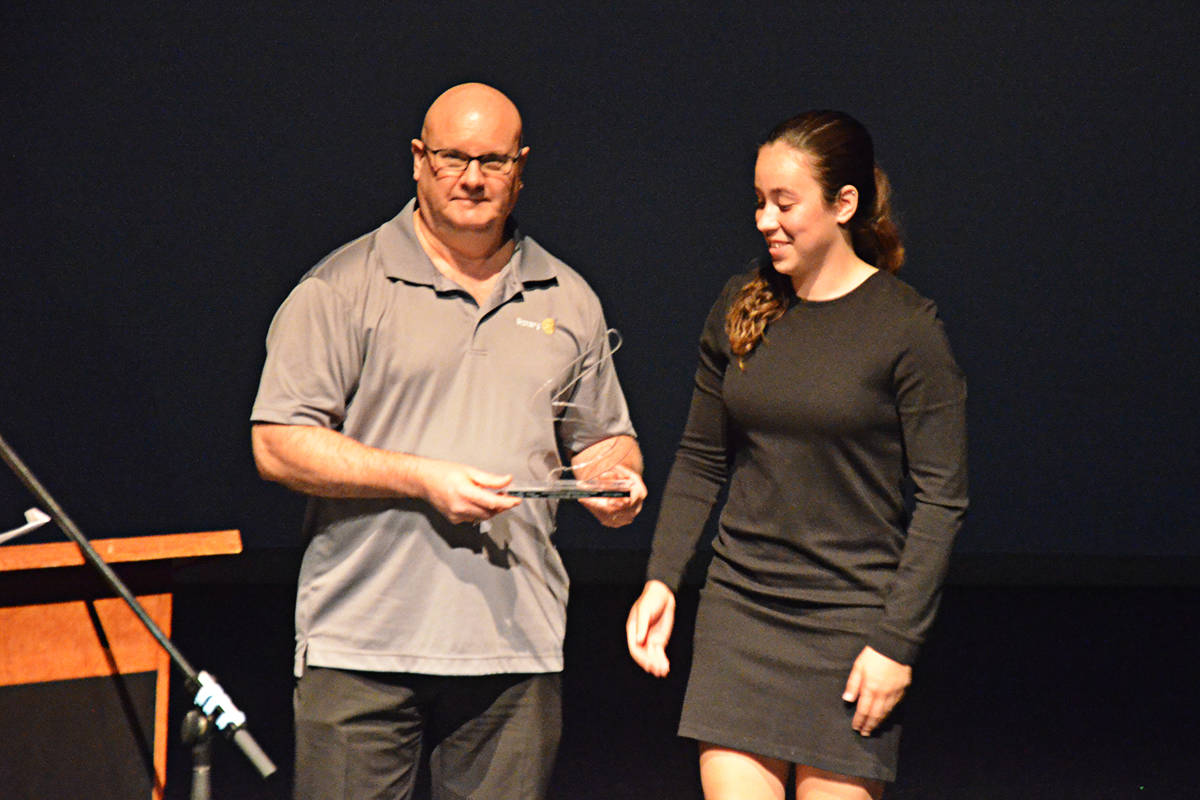 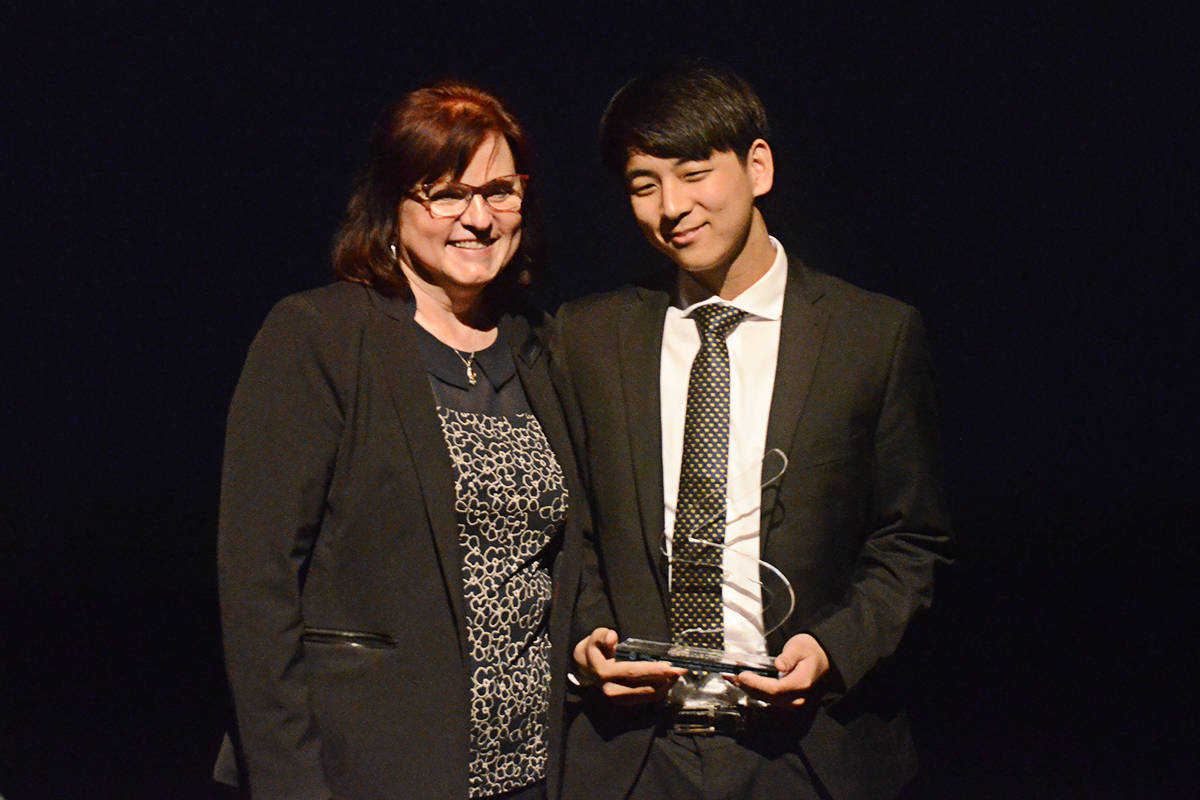 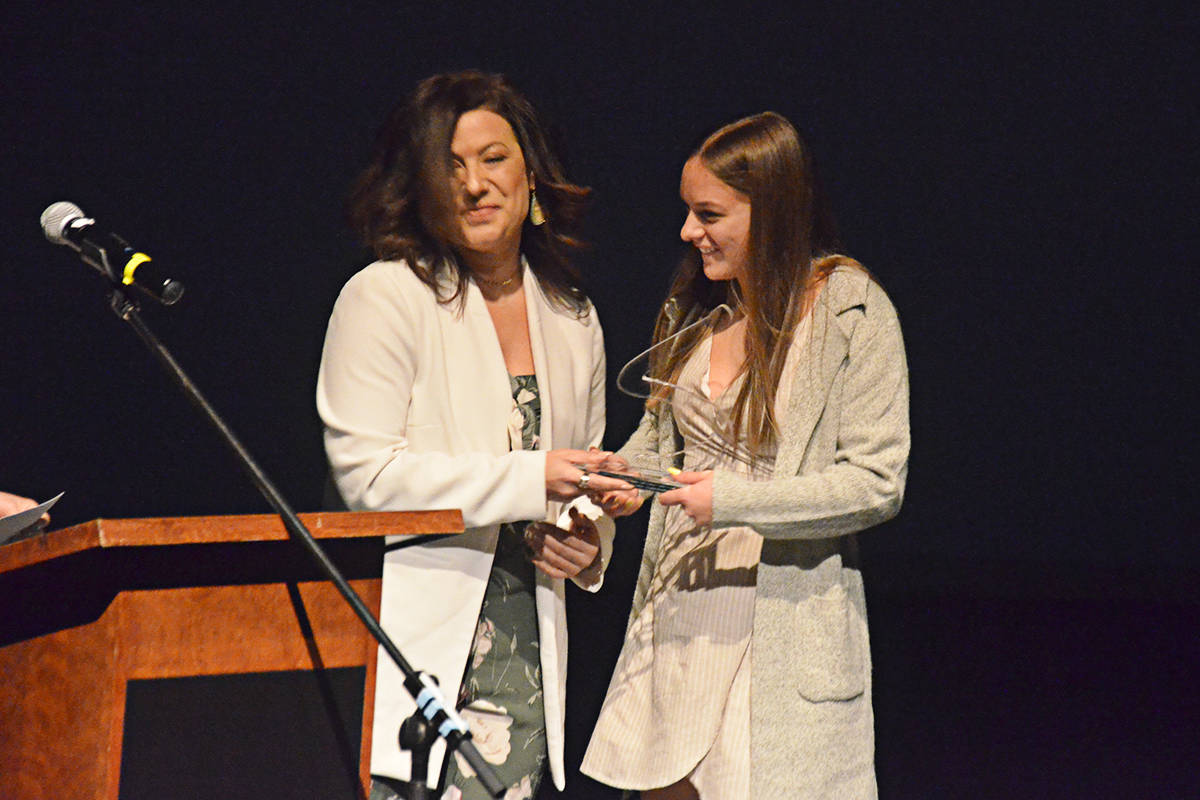 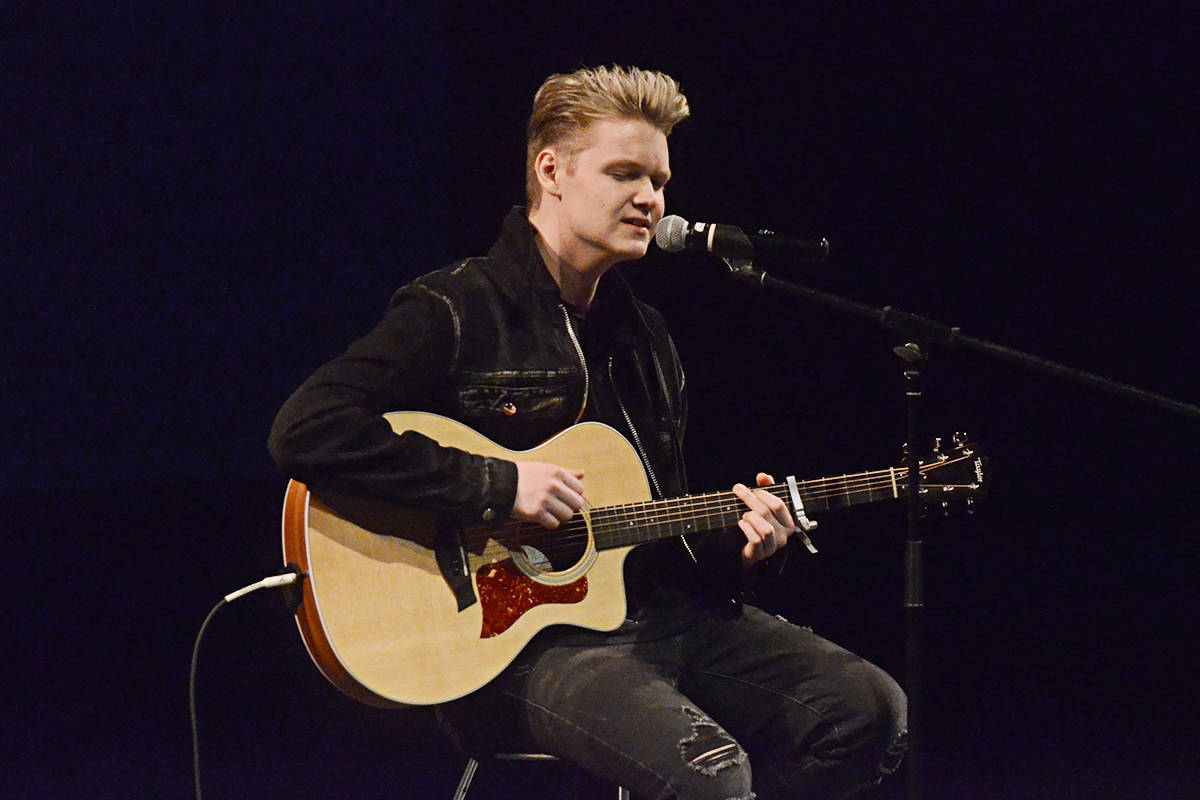