As relentless advocate for Langley heritage for close to four decades, historian Fred Pepin was honoured.

The man who has been instrumental in saving and restoring at least a dozen heritage buildings in this community was lauded in absentia in Nakusp on Saturday.

The British Columbia Historical Federation (BCHF) presented him with an award of merit for all that the president of the local heritage society has done through the years.

His skill in assessing the integrity of heritage structures and his deep knowledge of restoration techniques, combined with hands-on work have led to the preservation of dozens of structures in the community, saving many structures from the wrecking ball, said Shannon Bettles, the chair of the recognition committee for BCHF.

Pepin’s work helped restore buildings like the classic 1915 CN Station in Fort Langley, which is now one of the village’s most popular tourist destinations.

Others include one of the earliest farmhouses in the Fraser Valley, Wark/Dumais House, on the campus of Kwantlen Polytechnic University.

Pepin has saved houses, barns, and churches in historic neighbourhoods like Milner, Sperling, Murrayville, Langley Prairie, and the Kwantlen Reserve.

Many buildings were being vandalized before his restoration work began and were facing demolition, Bettles explained. Tenants with a love of heritage now live in these buildings, helping keeping them “very much alive.”

“He has been a tireless advocate for Langley’s heritage over the last 35 years,” chimed in local heritage society executive member Mark Forsythe, who accepted the award on his behalf.

“This provincial recognition is long overdue,” added Forsythe, who hosts a monthly radio program focusing attention on heritage preservation in the Fraser Valley.

The federation’s award of merit may be given to groups or individuals who have made a significant contribution to the study or promotion of British Columbia history. The award may be for an individual project or for an activity over time.

In a presentation spotlighting Pepin’s contributions, he was described as a household name to the people involved in heritage preservation – especially those in Fort Langley.

Forsythe said this recognition acknowledges the man’s “selfless work over many years in Langley.” 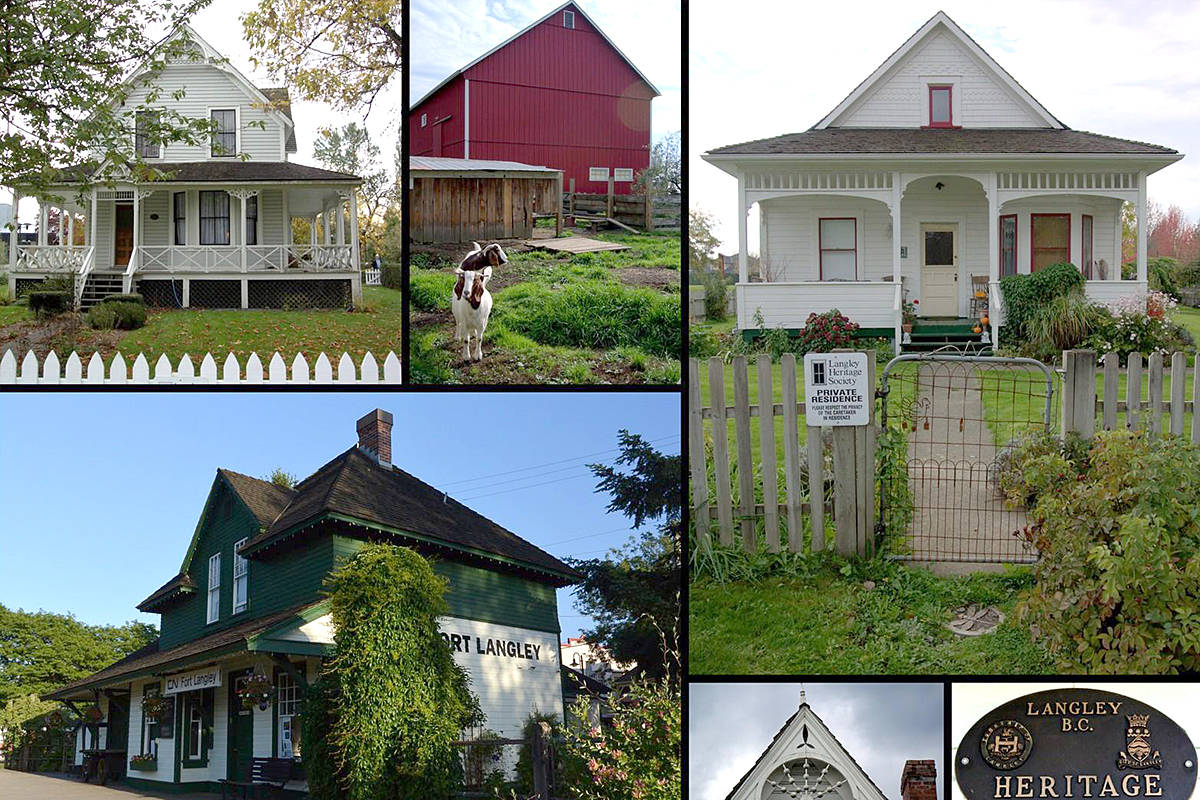