This event will help Hockey Canada officials evaluate the top Canadian talent ahead of the 2020 World Juniors that are taking place in the Czech Republic.

The 2018-19 season was a historic one on many fronts for Byram who was named a first-team Western Conference all-star after posting 26 goals and 45 assists for 71 points through 67 games.

During the playoffs, also Byram became the first defenceman to ever lead the WHL in playoff scoring with 26 points.

Donning the Maple Leaf is nothing new for Byram who has represented Canada internationally on three prior occasions – The 2017 World Under-17 Hockey Challenge (Silver Medal), the 2018 World Under-18’s and the 2018 Hlinka-Gretzky Cup (Gold Medal).

The five goaltenders, 13 defencemen and 25 forwards will be split into two teams – Red and White. The Canadians will play four games in Plymouth, taking on the United States twice in addition to singles against Finland and Sweden.

All eyes will be on Byram and many other 2019 NHL Draft prospects this weekend as the first round of the 2019 NHL Draft kicks off on Friday night from Rogers Arena at 5 p.m. 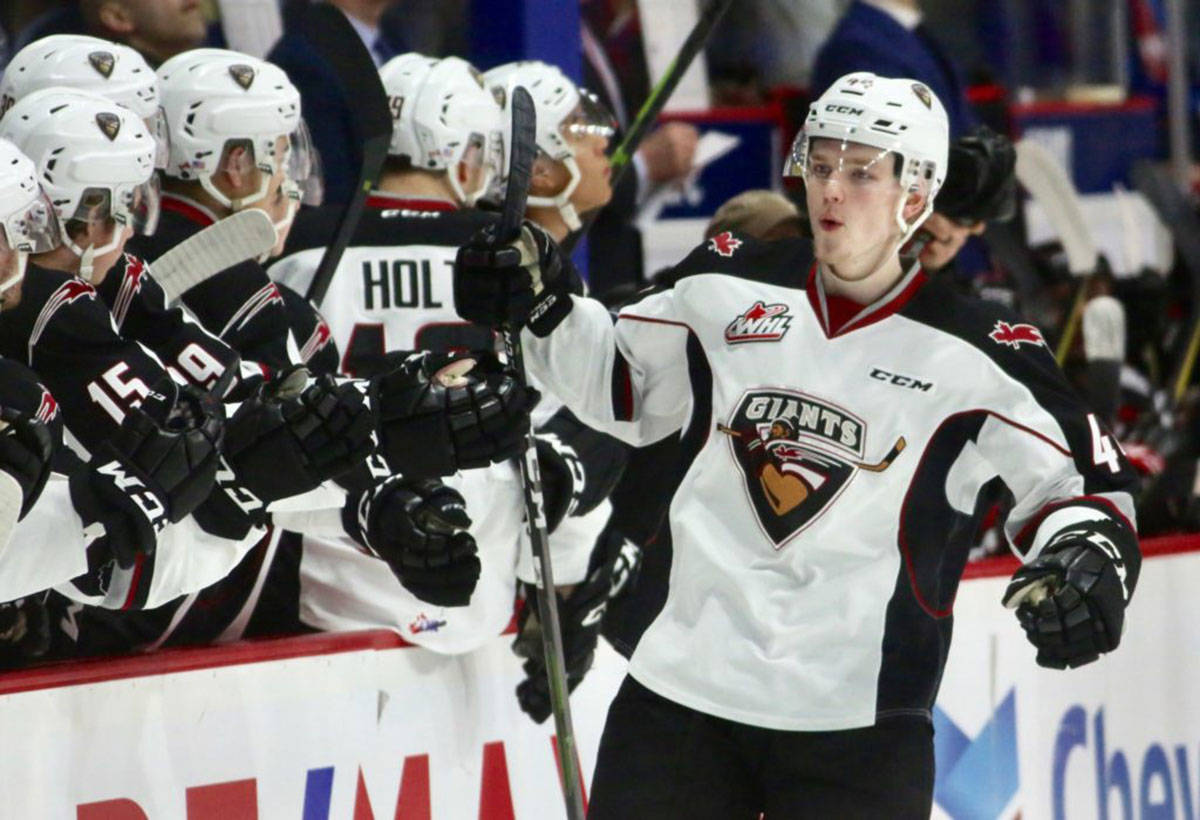 Racing for the fun of it at annual Aldergrove Bike Jam